Which is pretty awesome (that you can remember it) …  considering it never happened.

What’s even more awesome is that this weekend, this trip didn’t happen  … again.

Hang on … that’s confusing even me, so maybe it did happen, but I’ve got to say it didn’t. 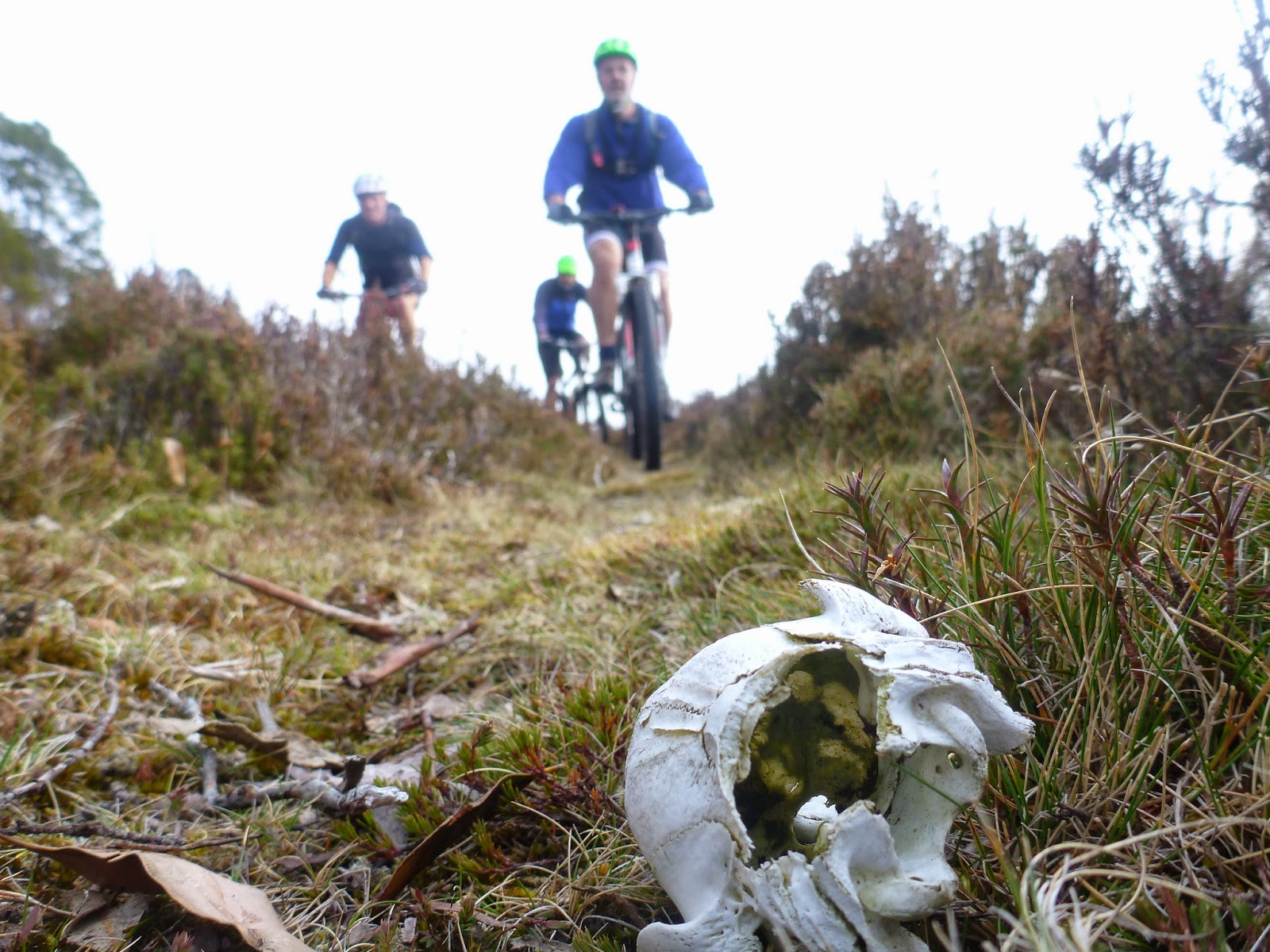 Yes, there was more trail to be explored (and re-explored) in this great area, and after ten days of riding custom built single trail made for mountain biking on the Mainland it was nice for this rambler to get back to what I love best … 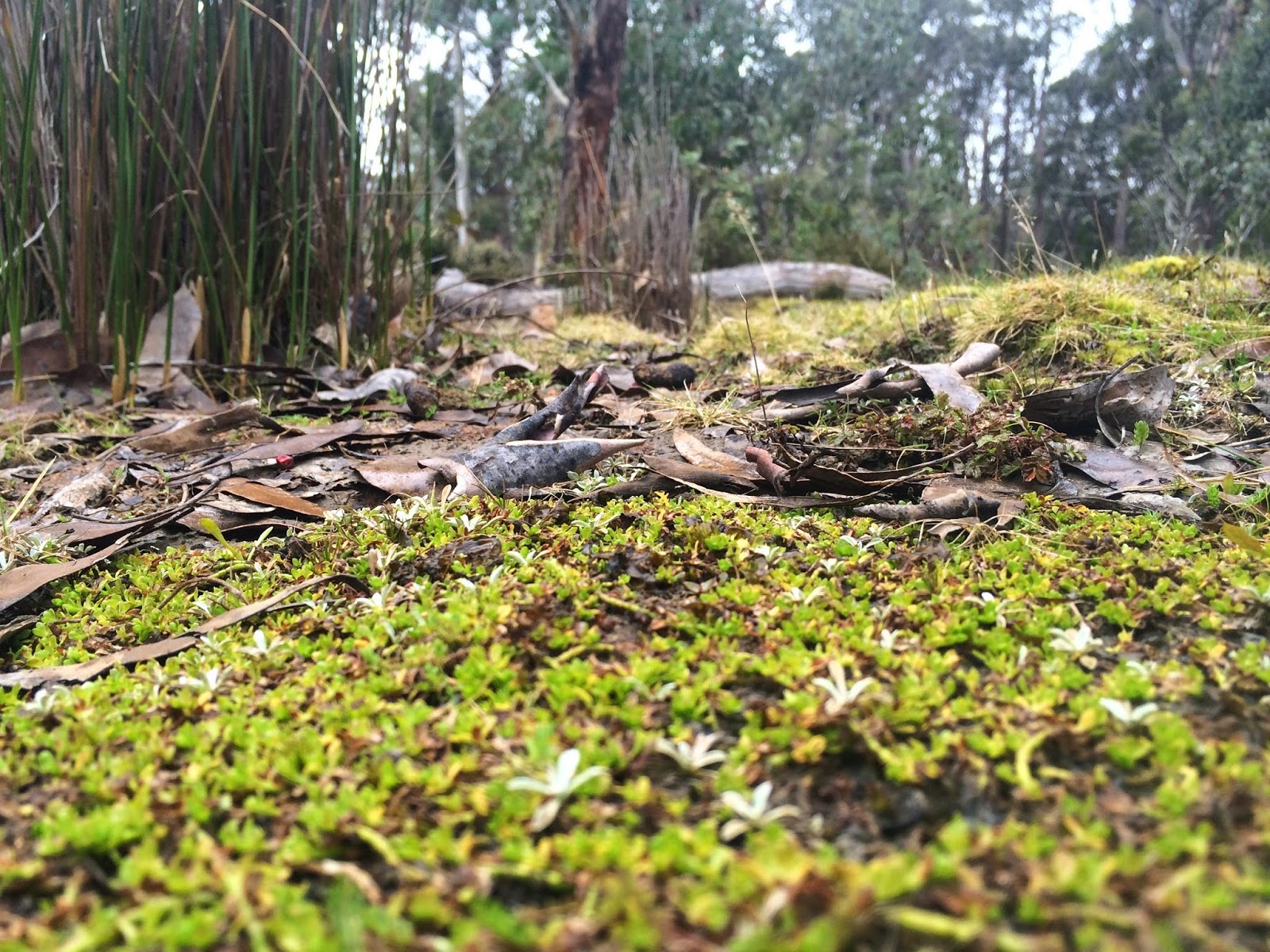 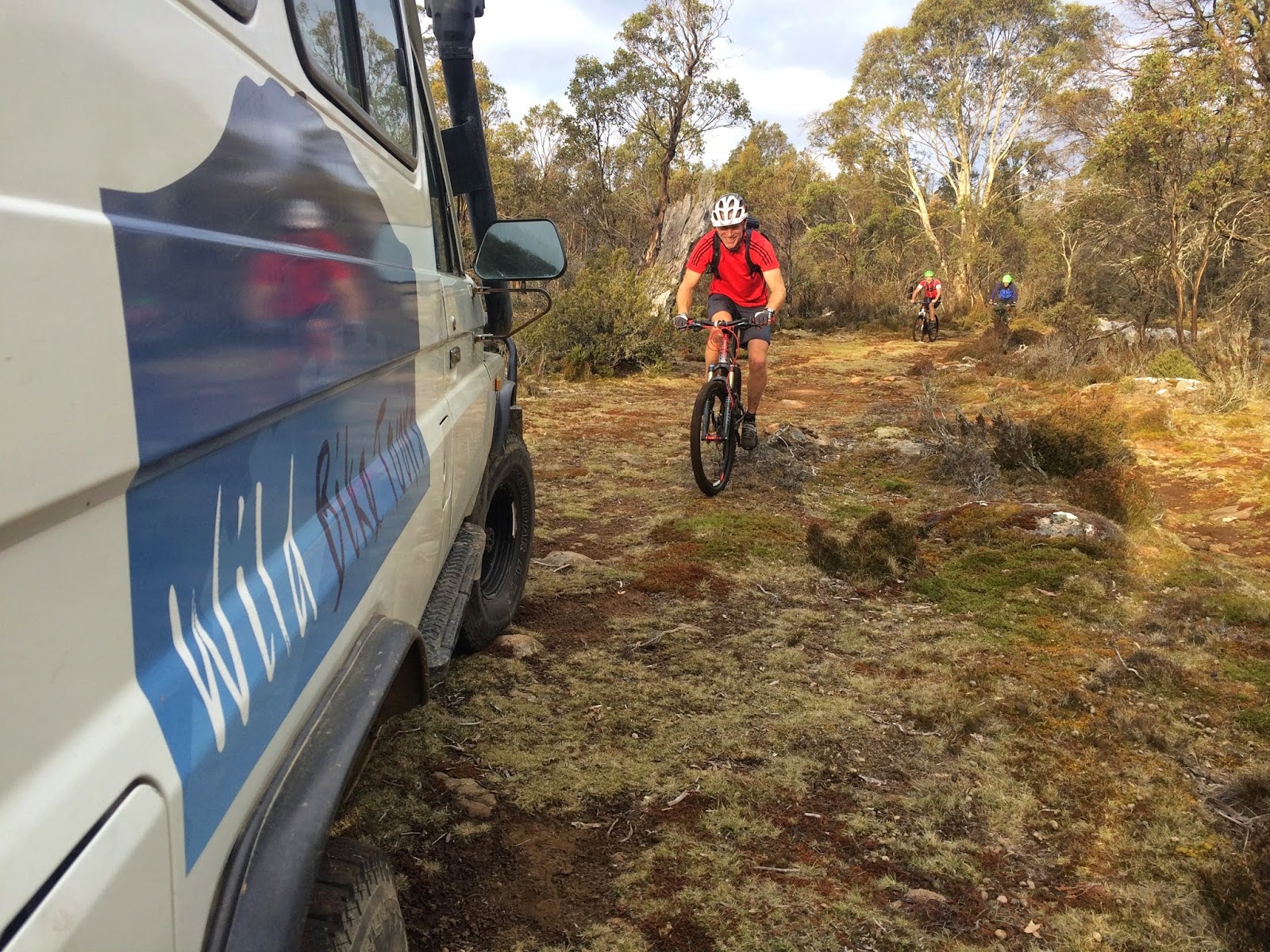 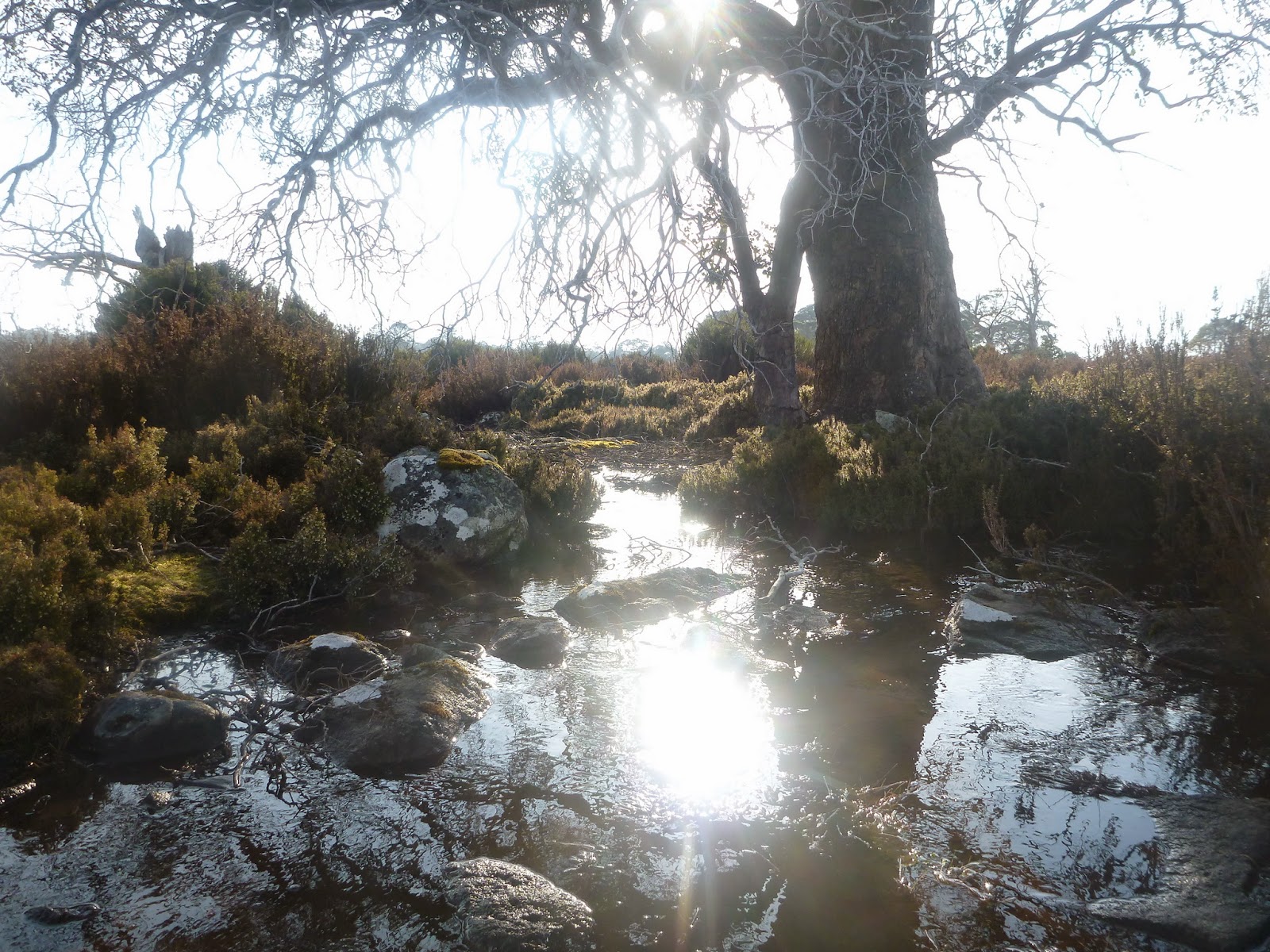 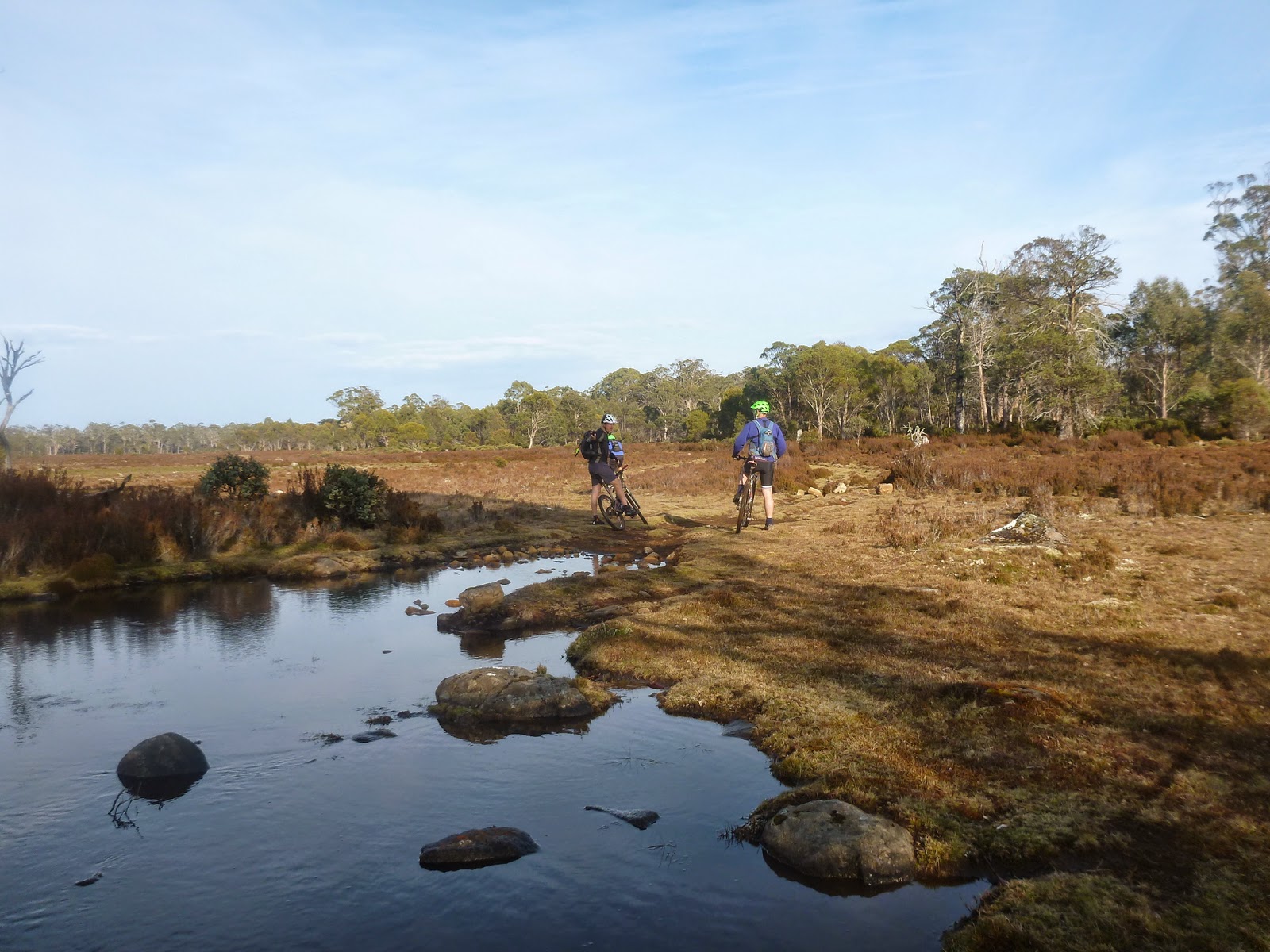 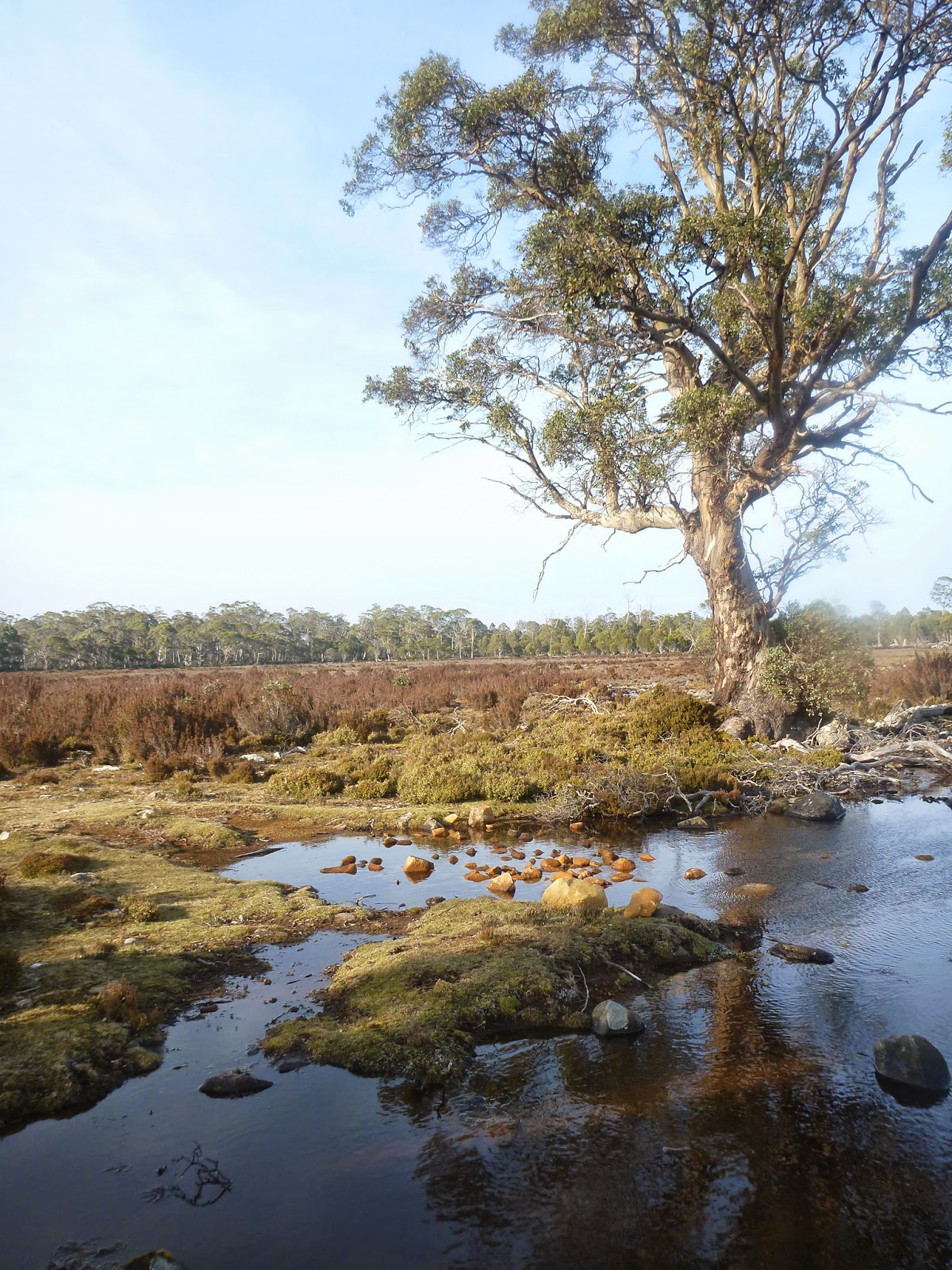 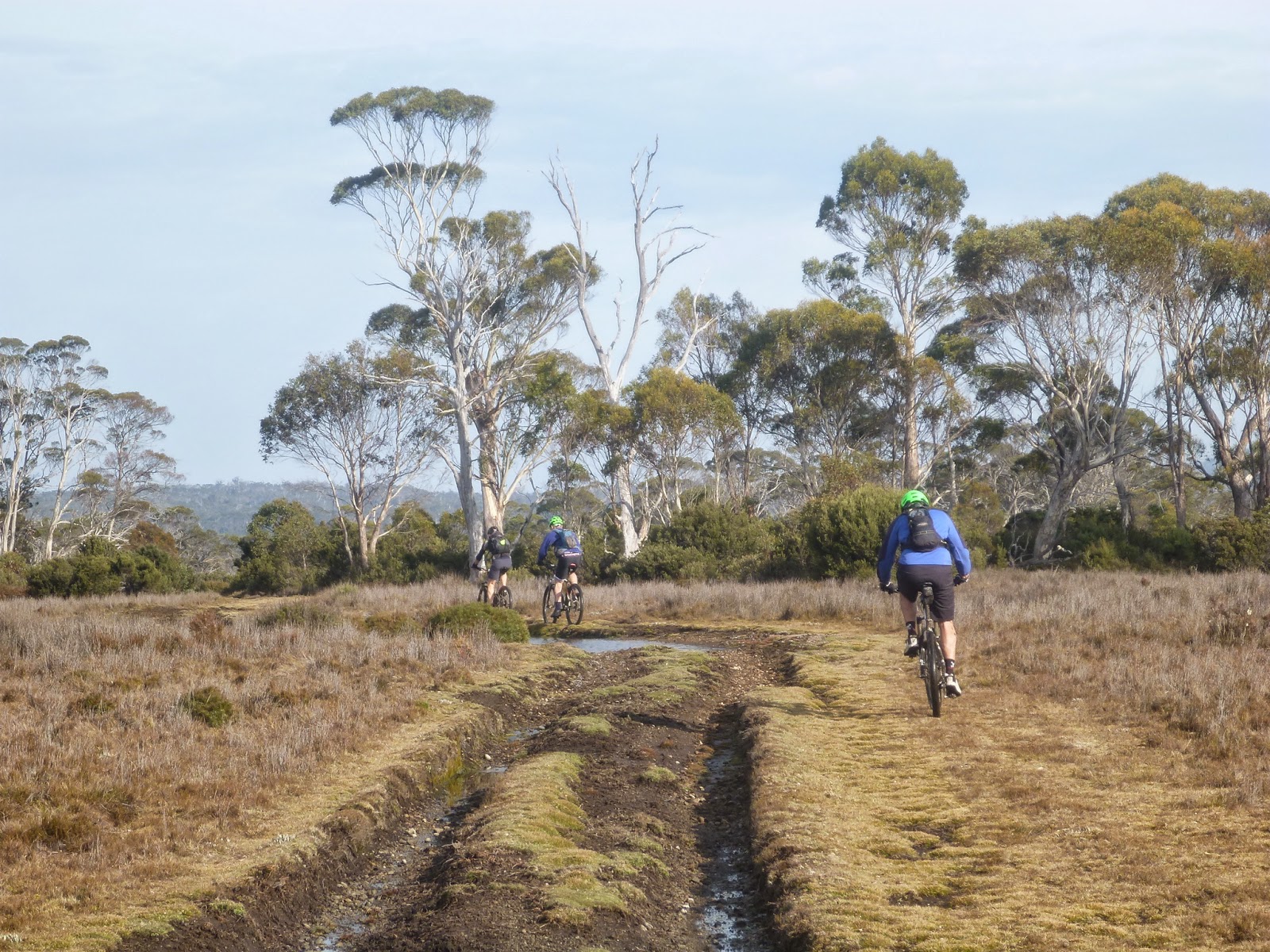 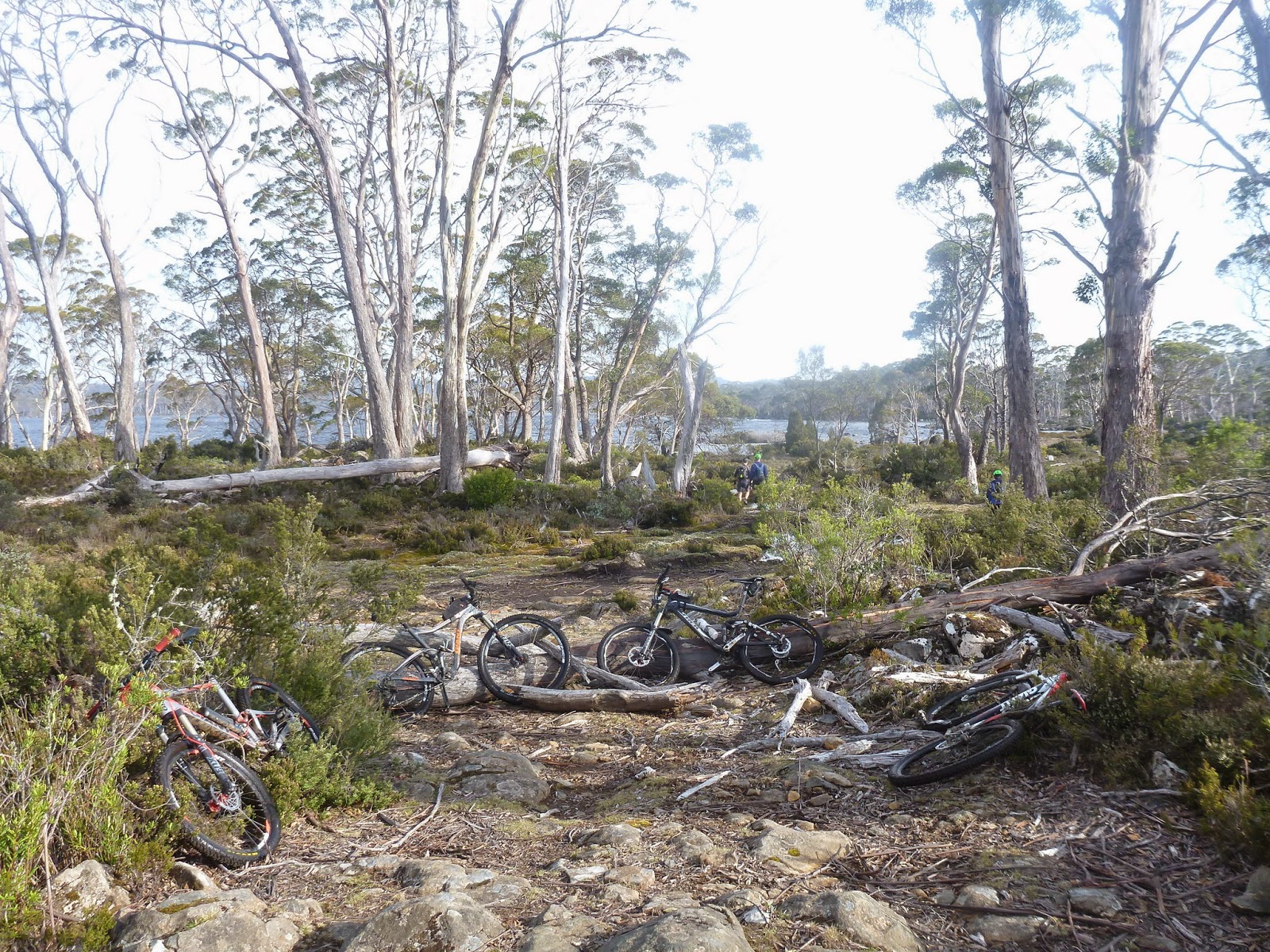 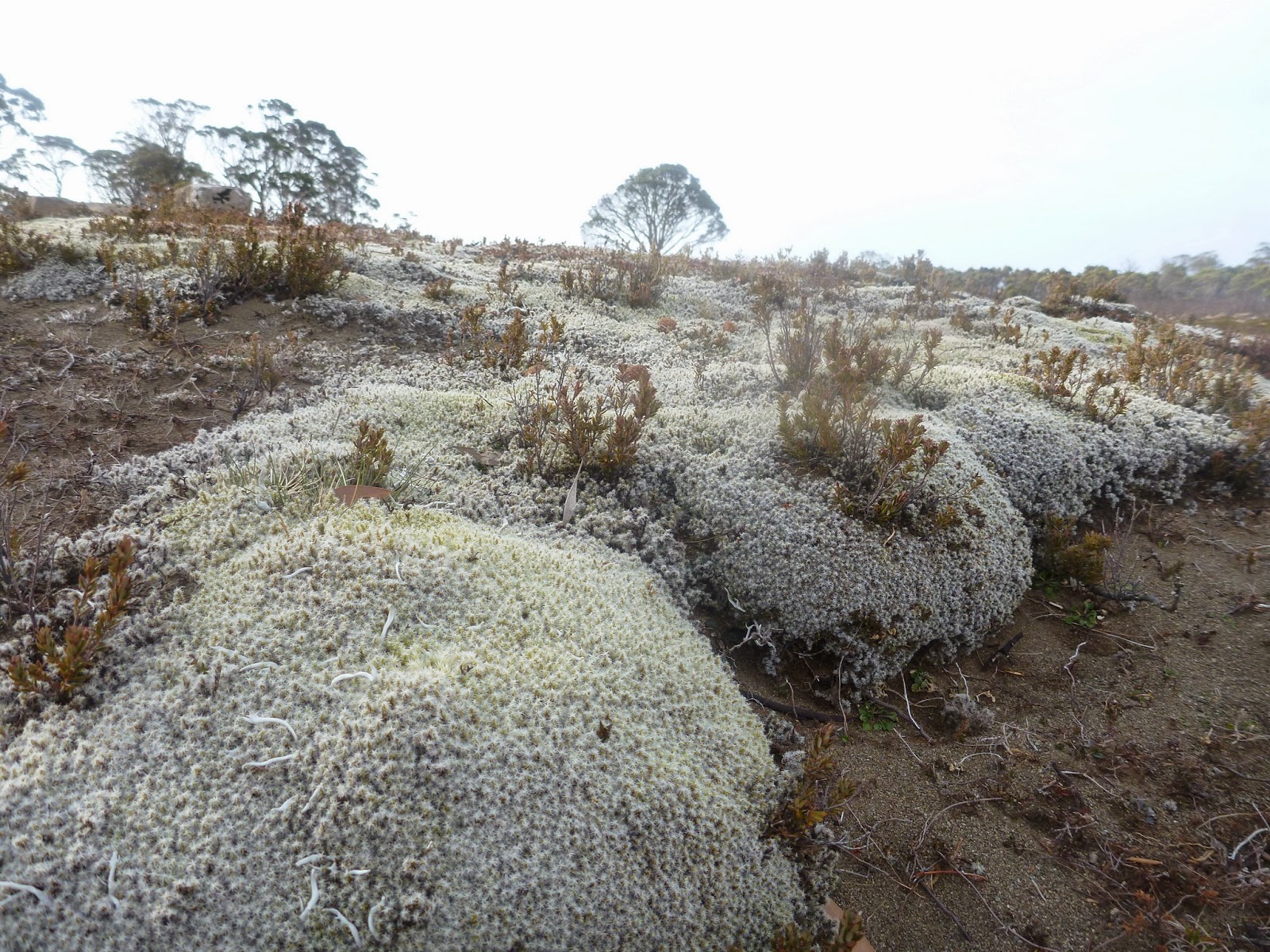 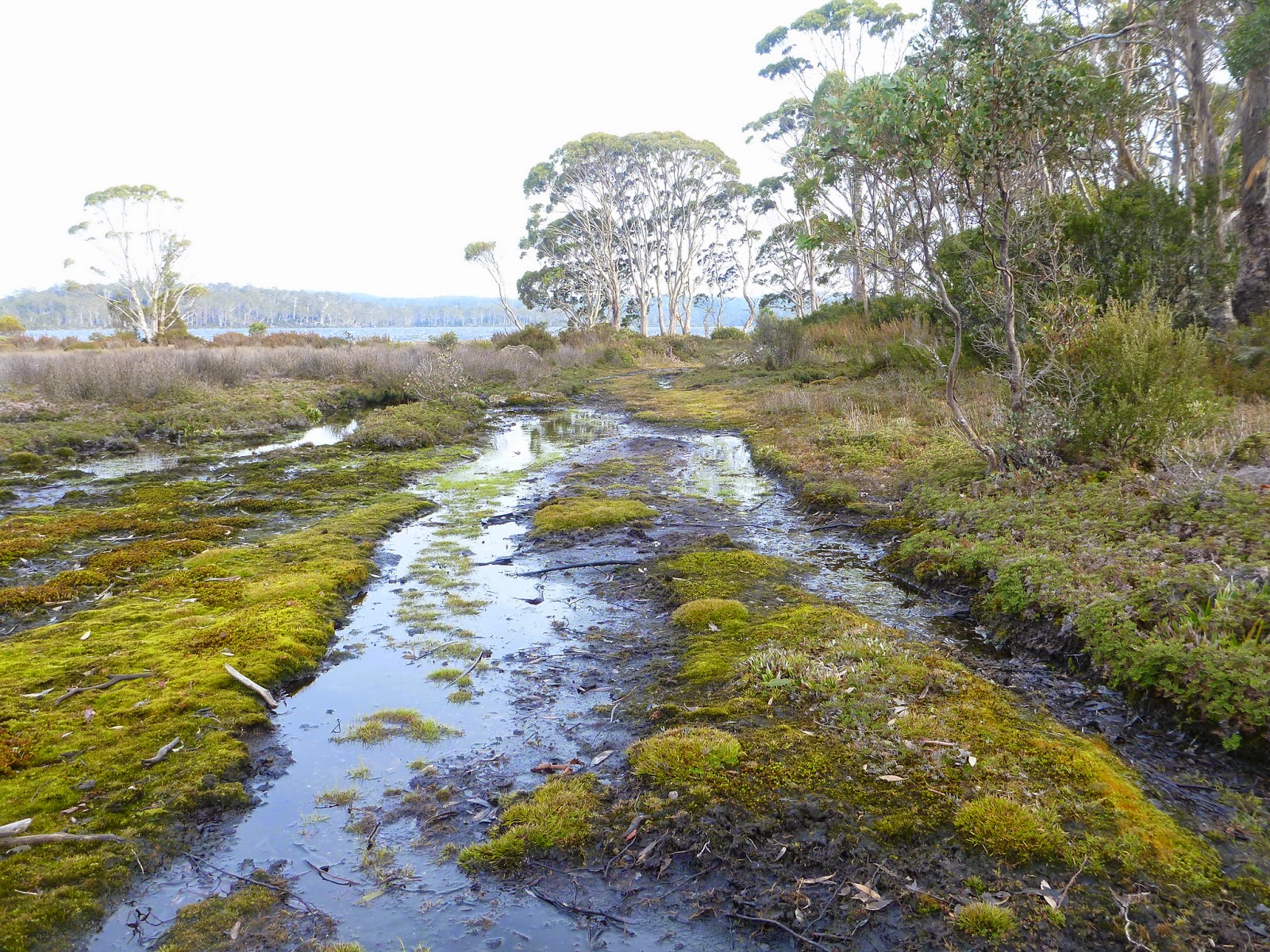 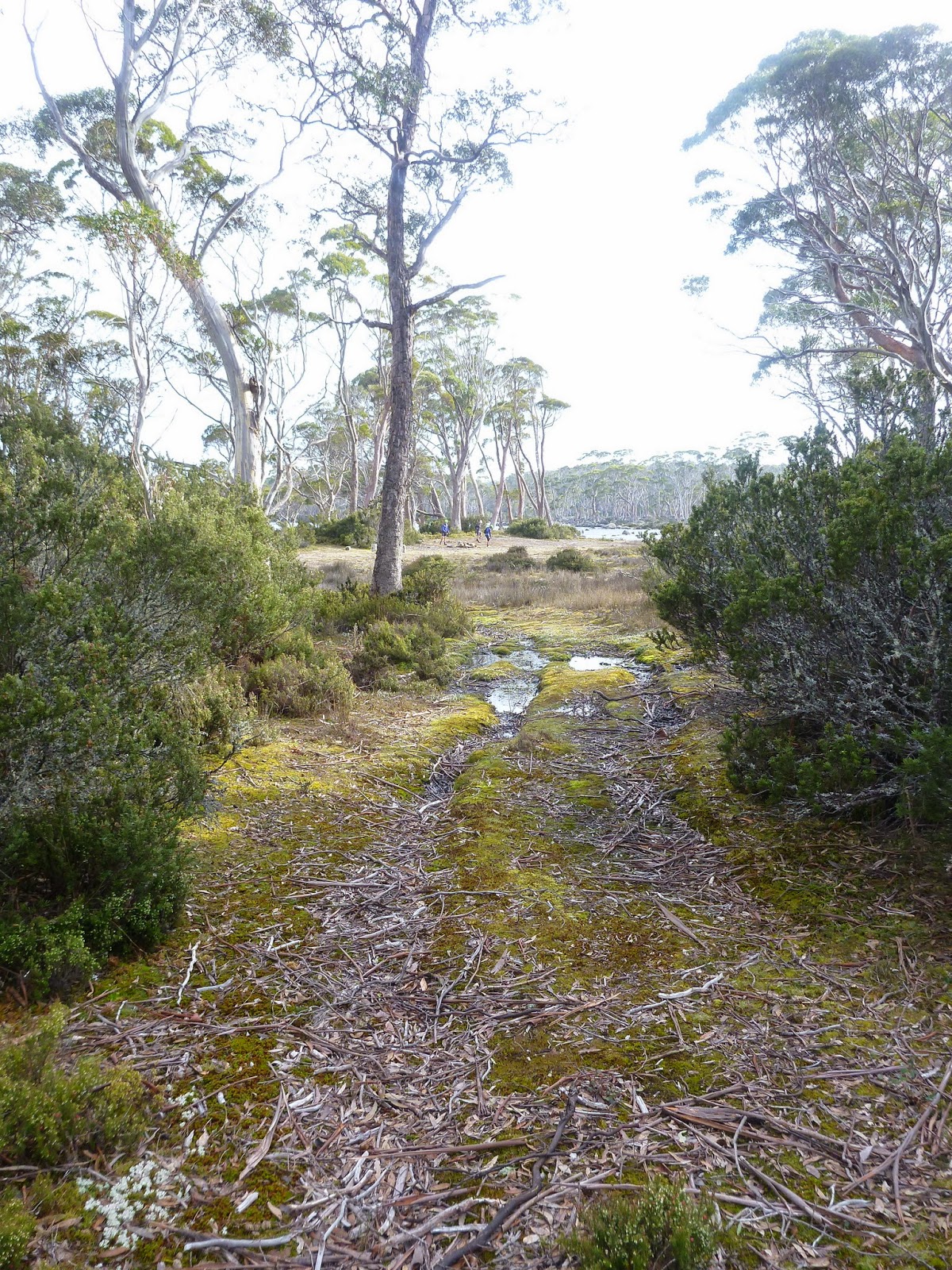 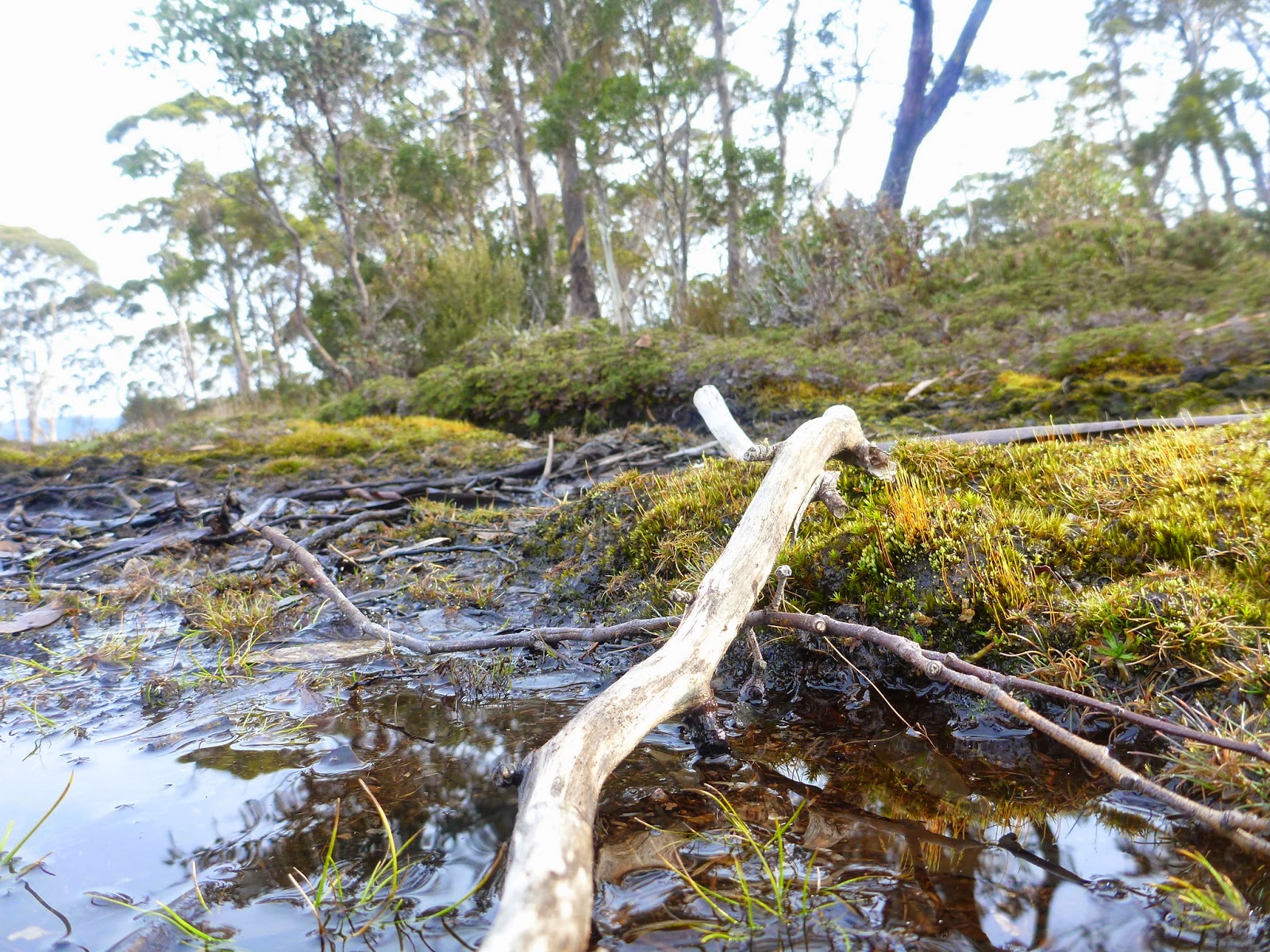 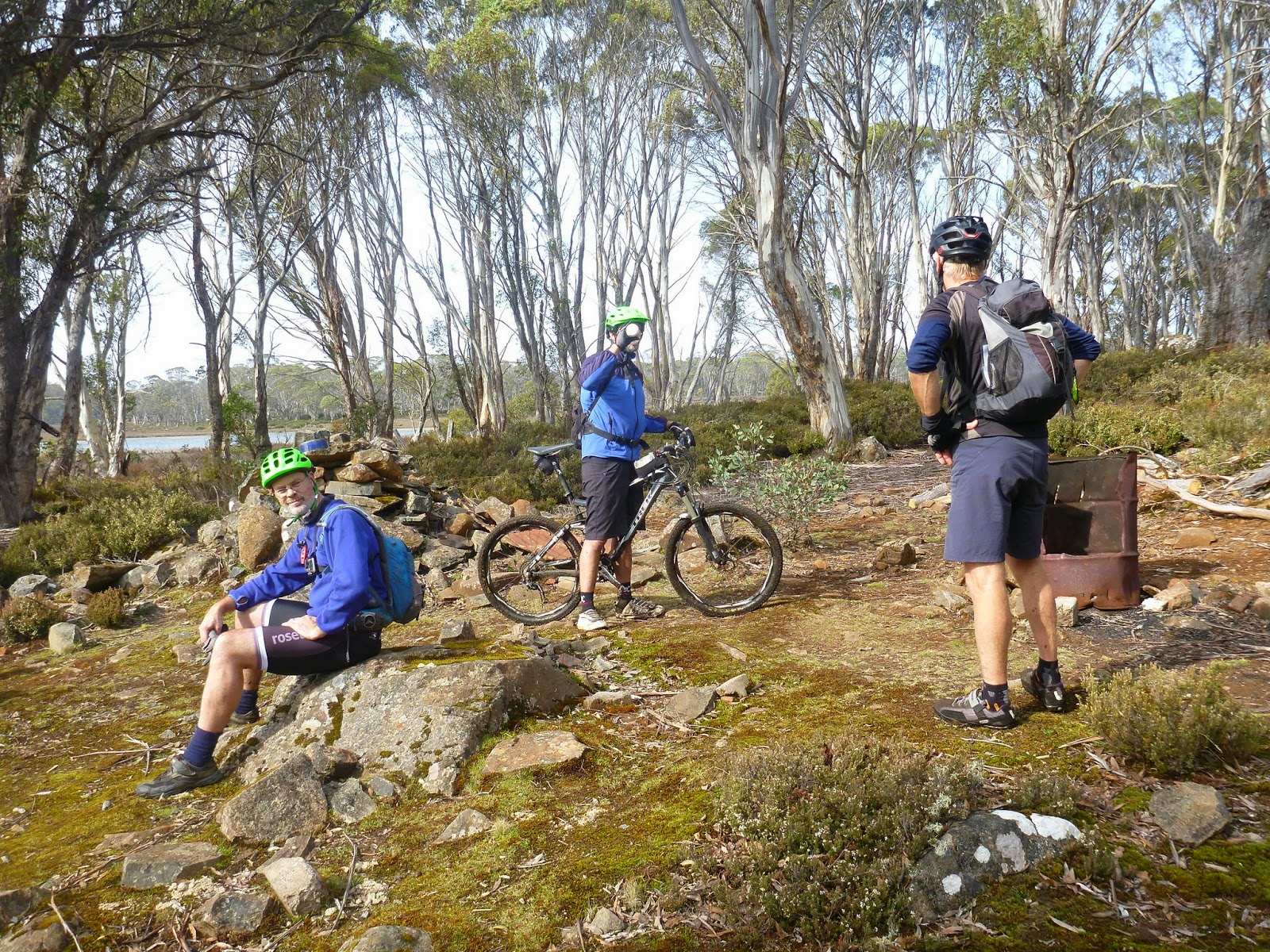 Well, when I say “we”, I’d actually volunteered to be designated driver for the car shuffle on day 1 whilst the other three rode into the campsite with the plan being that I’d get to ride back out on the same trails on day 2 as we headed back out again.

However as events transpired, the ride in was a tad more challenging than expected (rumour has it that they got their tootsies wet) and there was a pretty unanimous agreement from the other three that Sunday should be about riding new trail, not retracing what they’d already ridden, and so although I got to re-ride one of the sections we had previously ridden in the snow (and in the process discovered a few kilometres of extra trail which made a great loop), I didn’t get to ride the trail section I was hoping too.

Strangely, I’m not hugely disappointed by that outcome because life feels like it’s been pretty much go, go, go for the last few weeks and it was actually quite nice just to get to our nights camp, set up my tent and laze around and explore for a few hours with no mobile reception and nothing that had to be, or could be, done other than enjoy being right where I was.

It was nice to press pause in my life for those brief hours, and I think that’s going to be a real highlight of these tours if they get off the ground. 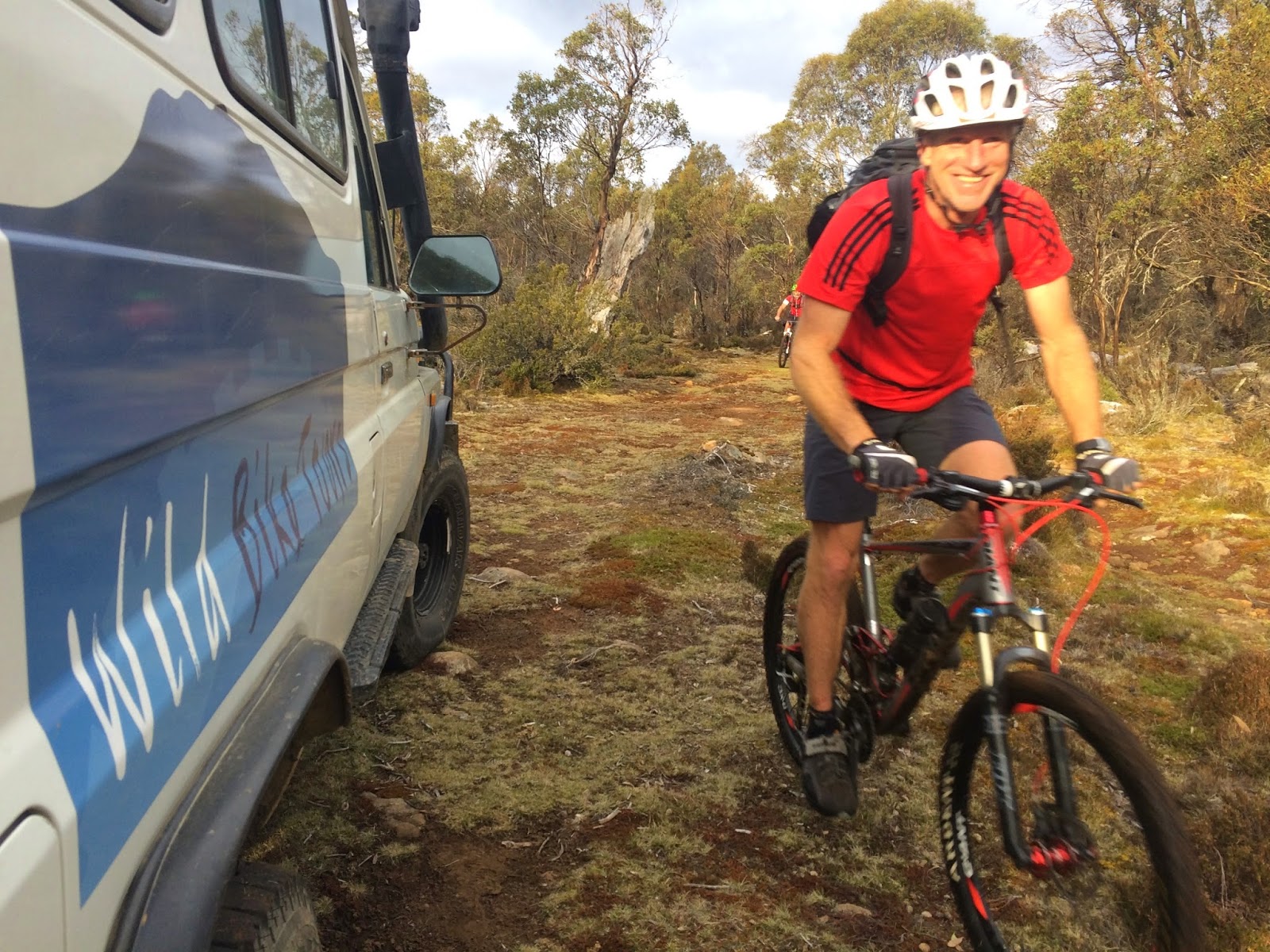 God it’s good to be back in Tasmania.

NB.  These rides were largely on private land, and were ridden with the landowner’s permission.  Even if you know where they are, please don’t enter these areas without landowner permission, and don’t be smart and let others know.