It’s post trip time, which can mean only one thing … (no not unpacking) … it’s time to analyse my expenditure. 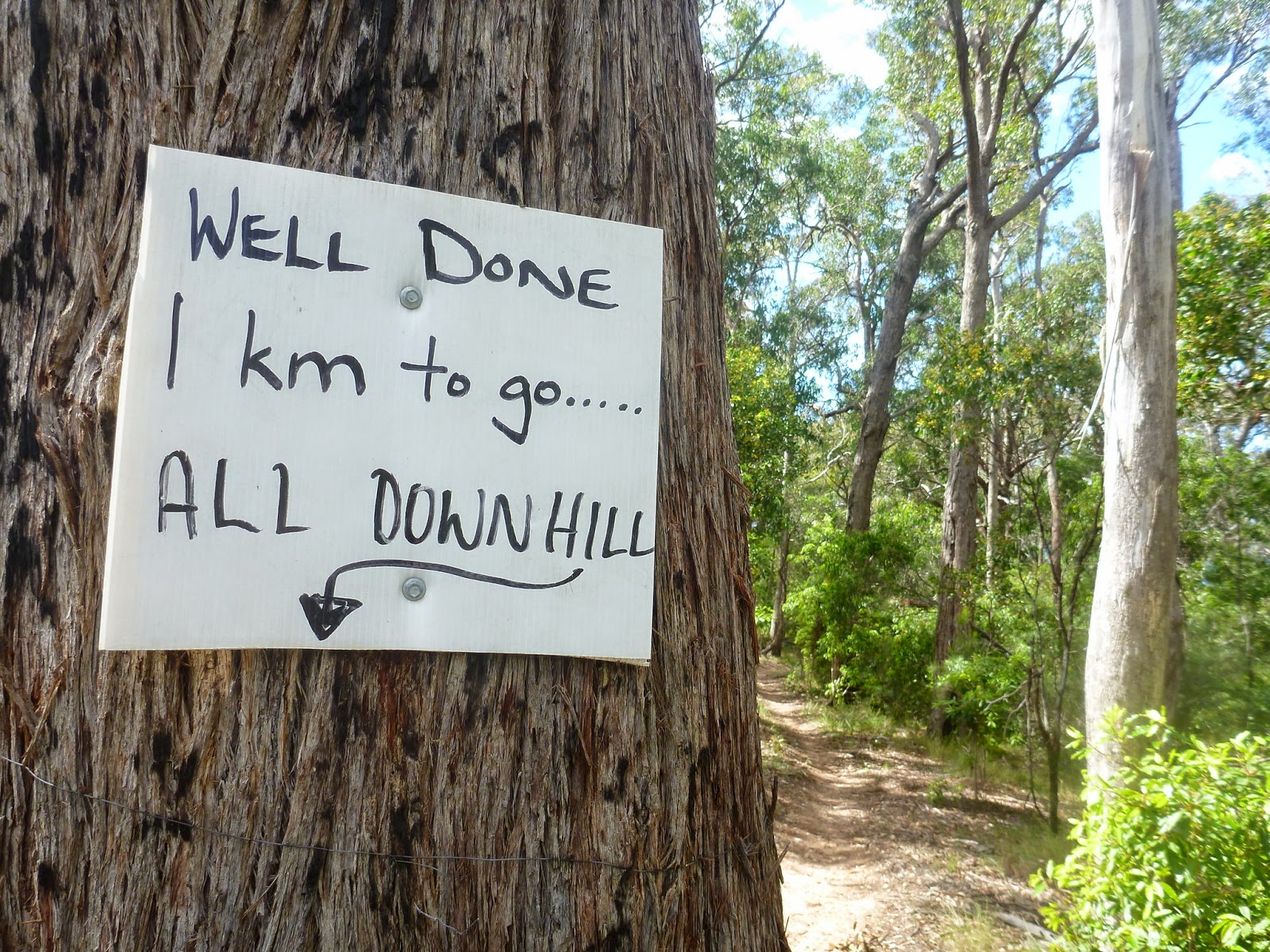 Yep, I may be a keen mountain biker, but I also really struggle to reconcile what I read about mountain biking being a huge and lucrative tousism market (with cyclists reportedly spending around $250 per person per day) with what I see on the ground, which is usually this … 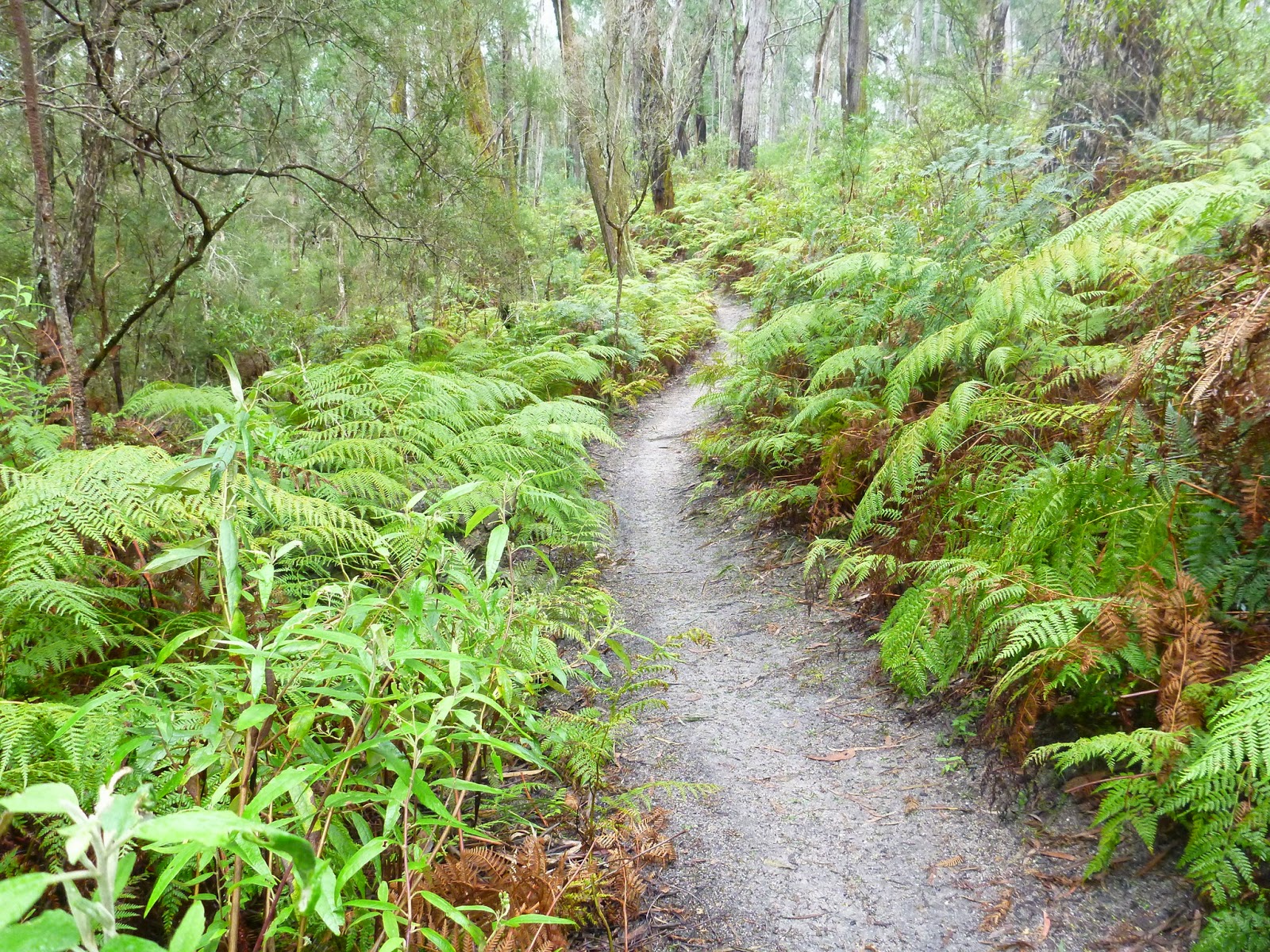 Now on this latest trip, I saw pretty much what I expected:  The Mountain Bike parks (and rail trails) on the edges of the large population centres of Melbourne and Canberra were really well used, but once we got away from Lysterfield and Mt Stromlo, we pretty much had the trails all to ourselves.

We didn’t see another soul at Tathra or Colquhoun, we met one local guy at Blores MTB Park and there was a small school group (5 or 6 kids) doing some runs at the Nowa Nowa MTB Park, but that was it.

Remember though that this is for two of us, so if you ignore our ferry and flights and event entry fees, it cost us about $125 per person, per day for accommodation, food, entertainment and fuel.  ie. that’s what we spent in the places we visited.

This is, according to the statistics, only half the normal expenditure of the average cycle tourist and yet we regularly ate out, we went to the tourist sites, stopped in lots of cafes, we stayed in reasonable ($100) hotels most nights and we had pretty high fuel expenses due to our dispersed itinerary.

So Kim and I, as ‘independent’ cycle tourists, yet again failed to meet our spending targets, in fact we’re apparently in the bottom quartile of expenditures, so we’re well and truly the cheapskates of the mountain biking world.

At least we would be … if we weren’t the only people we met out there. 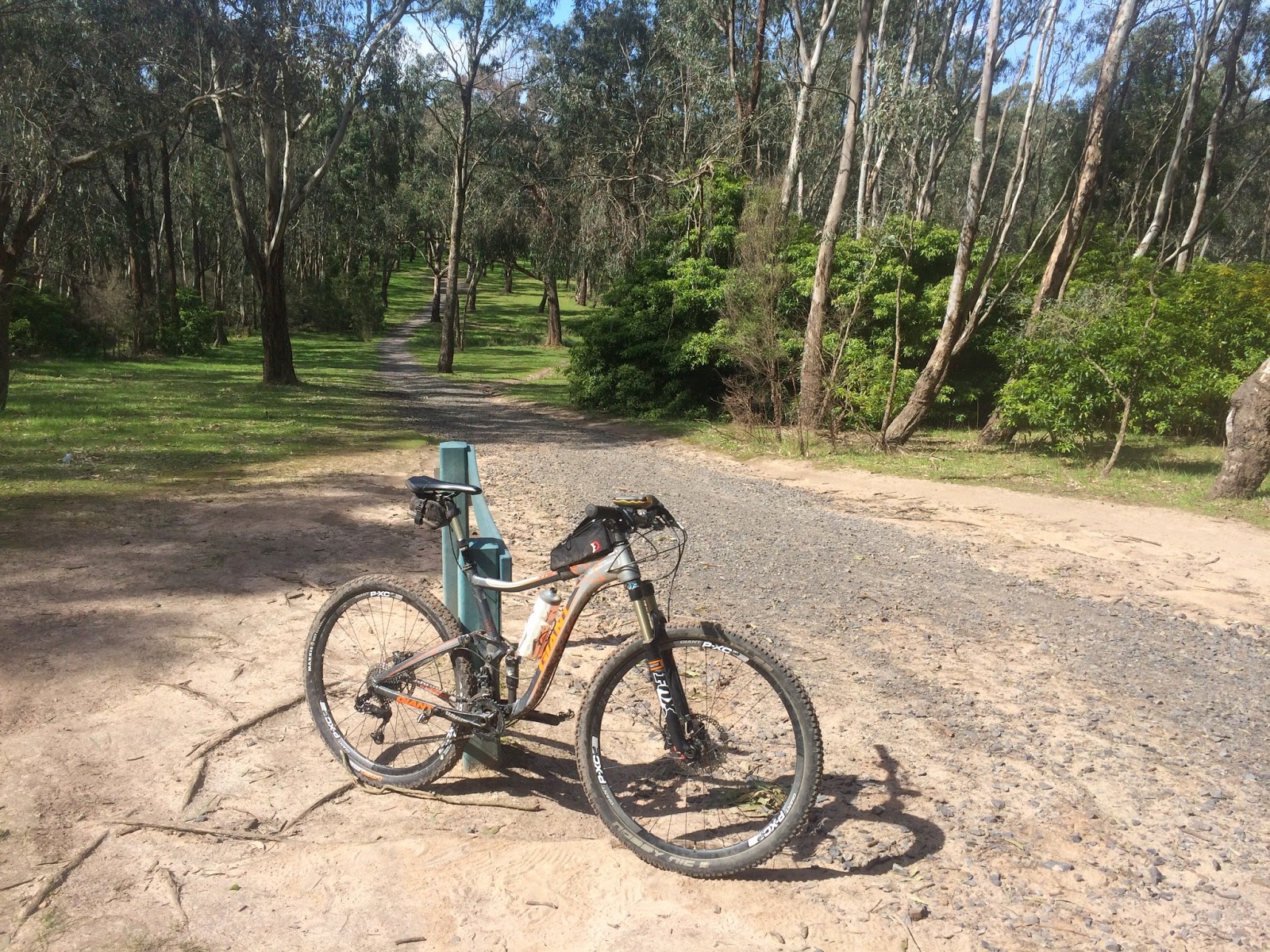 But here’s the other thing (and you are going to either think I am mega-awesome or without a life when you read this next bit) I actually mapped our expenditures (well most of them) to the mountain bike parks we visited, and it looks something like this …

So the red line roughly shows our route (in a counter clockwise direction starting in Melbourne).  the White bubbles are the mountain bike parks we visited, the yellow $ signs are where we stayed (and the size roughly indicates how much money we spent), the blue $’s are where we spent money on food and accommodation (the Canberra one is a bit hidden) and the black $’s where we fueled up.

You can download the Google Earth file here if you’re really interested (and because I put so much work into doing this).

Why I did this is because it illustrates what I think is a really interesting point:  Just building mountain bike trails is not by itself sufficient to attract spending in your area, even if the riders do come.

I spent a whole day riding the trails around Lysterfield and near Healsville … but I spent most of my money back in Central Melbourne.

We hit three mountain bike parks on the south coast of Victoria, and spent a night (and our money) in Bairnsdale, but we barely bought more than a coke and a light lunch in the local communities around Heysfield, Lakes Entrance and Nowa Nowa. 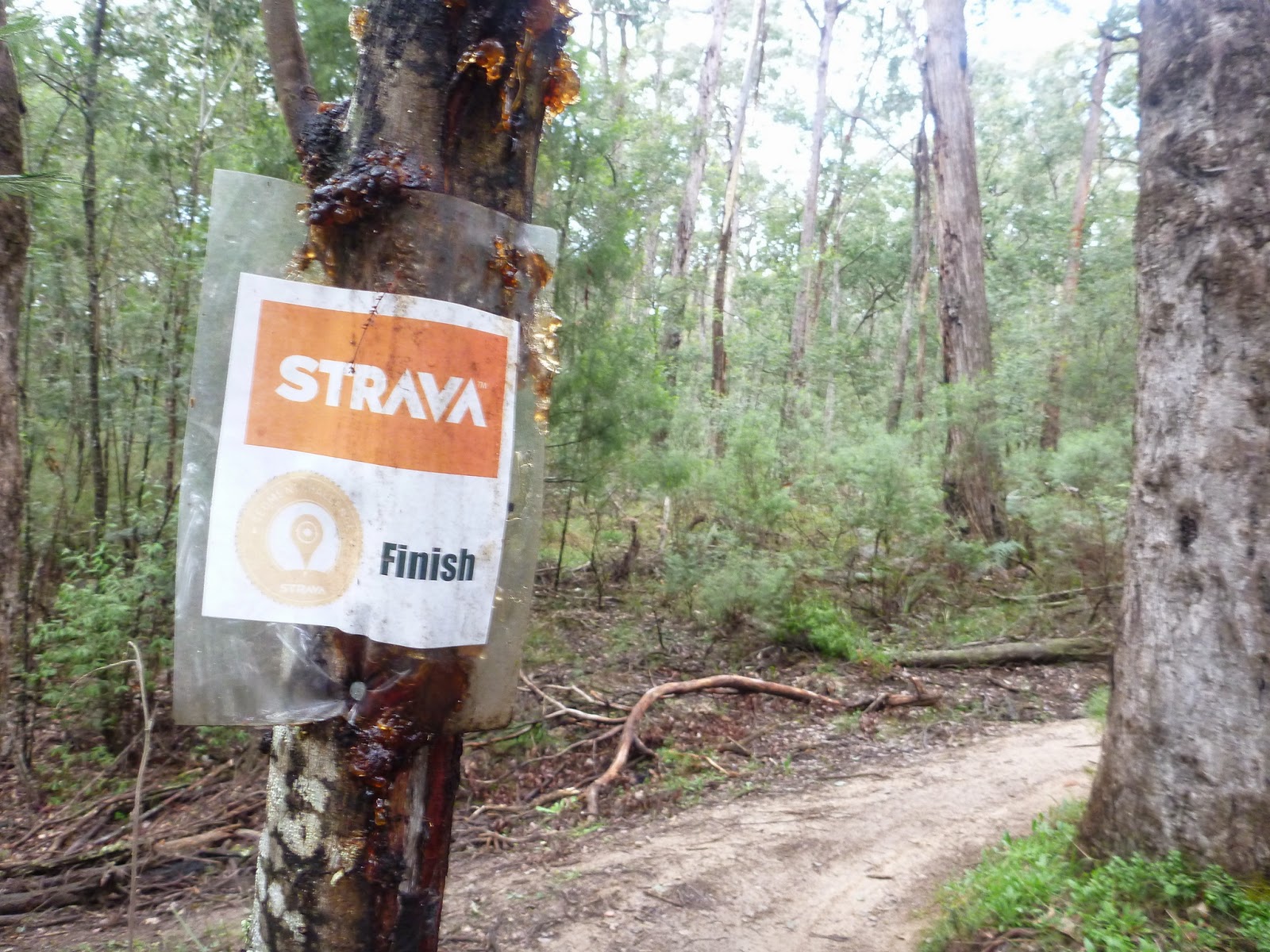 Tathra on the other hand provided an enticing combination of accommodation and trails and that combination (and where it was located on our travel itinerary) had us hanging around and spending money there … but ultimately it was back up in Canberra (where things are more expensive) that we spent most of our money.

So is there a take home story from this?  well maybe just that even if you build it, and we come, if you’re doing it for tourism purposes you really do need to take a wider regional perspective to the benefits … because whilst these trails (and events) did coax about $2,500 out of Tasmania and pumped it into the Mainland economy, ultimately, for me at least, I need a reason to stay in these local areas that’s better than the reason to move on, and often the promise of a wider range of accommodation, entertainment and food options in the next decent sized town along the route will coax me to move on from where I am, leaving little more than my “thanks” to the local builders as I leave for the next area.