There are two voices of wisdom to which I turn when making the big decisions in my life … The first is of course Kim, and the second is the 95 rules of wisdom that answer all questions and chase away all doubt… The Rules of the Velominati.

It was to these two sources that I recently turned to answer a question that has been tormenting me for the last few months (since I decided not to head overseas this year and hence found myself with a bit more cash in my pocket) …  is it proper for someone who already owns seven bikes, the last of which was only bought five months ago, to consider buying another one again so soon …

(Disclaimer if you’re busy – I have determined that the correct number of bikes to own is N=12, so you can really skip to the bottom of this blog for the spine tingling twist if you want)

… but it’s that “S-1, where s is the number of bikes that would result in separation from your partner“,  kicker in the end which causes the problem here.

Right, having done that,  I know you’ll see immediately what I see … there are obviously three (well five if we’re being technical) huge, gaping holes in my modest stable …

But just in case you don’t see it, let me explain …

Yes, I have known cyclists to cross to the other side of the street just to avoid my gaze whilst muttering to their mates  “Hey, don’t look now but there’s that guy that doesn’t own a cyclocross bike … I never know what to say to him when we meet up … I just feel so sorry for the poor guy” …

I love cyclocross, and although I know that owning a cyclocross bike will do practically nothing to improving my speed, skills or racing position … I still want one … I mean just look at it … it’s so beautiful.

and that is why a cyclocross bike is my N=8

But then I realise that the Surly Krampus 29er+ fatbike could almost be my dream bike … equipped to take 3 inch wide wheels, it can also take normal mountain bike tyres, the frame can support both normal SRAM gearing, but it can also be converted to a Rohloff hub (which would be the dream) and it is built with touring in mind so has braze-ons everywhere, whilst apparently also offering a fairly responsive ride … it’s just a shame it’s so butt ugly (unless you hide it in framebags …)

So N=9 is undoubtedly the Surly Krampus 29er+

Yes, I admit it, I want a folding bike.

I like the idea of having a bike that I can throw in the back of the car (easily), drive in towards work, but park 4 or 5 kms away and then just ride in the last bit for a bit of exercise (and to avoid parking charges).

I like the idea of having a bike that I could easily take on short trips around Australia without all the usual hassles of travelling with bikes.

I like the idea of having a bike I could take on a trip to say Japan or China where I’d want to do some cycling, but not necessarily make it a cycling holiday … so I like the idea of a folding bike that’s easy to travel with. 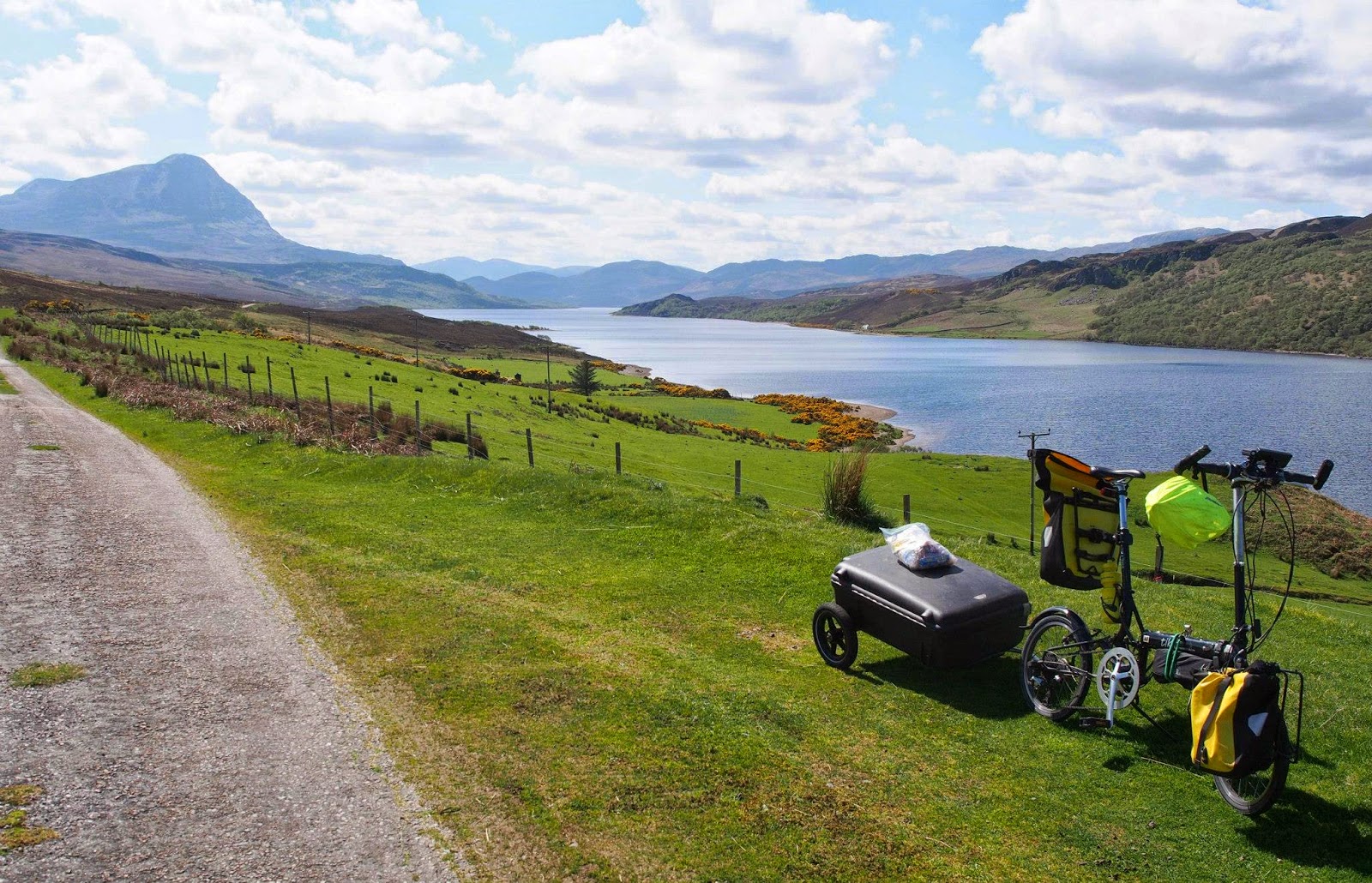 … and having just been through a friends photo album of his travels around Scotland on a folding bike (see picture above stolen from his facebook page) … suddenly my need for a folding bike has become more urgent … So N = 10 is a folding bike.

So, with all this logic behind me to justify the purchase of N + 3 (resting as it does on the wisdom of the Aficianado) I felt sure that I could convince Kim of the need for these purchases …

So I went to her and started to outline my arguments for increasing the size of my stable (sometimes it is wise to speak in metaphor) and how I felt it was time to add three new members to my cycling family … and much to my surprise she immediately agreed and thought it was a brilliant, wonderful and fantastic idea … 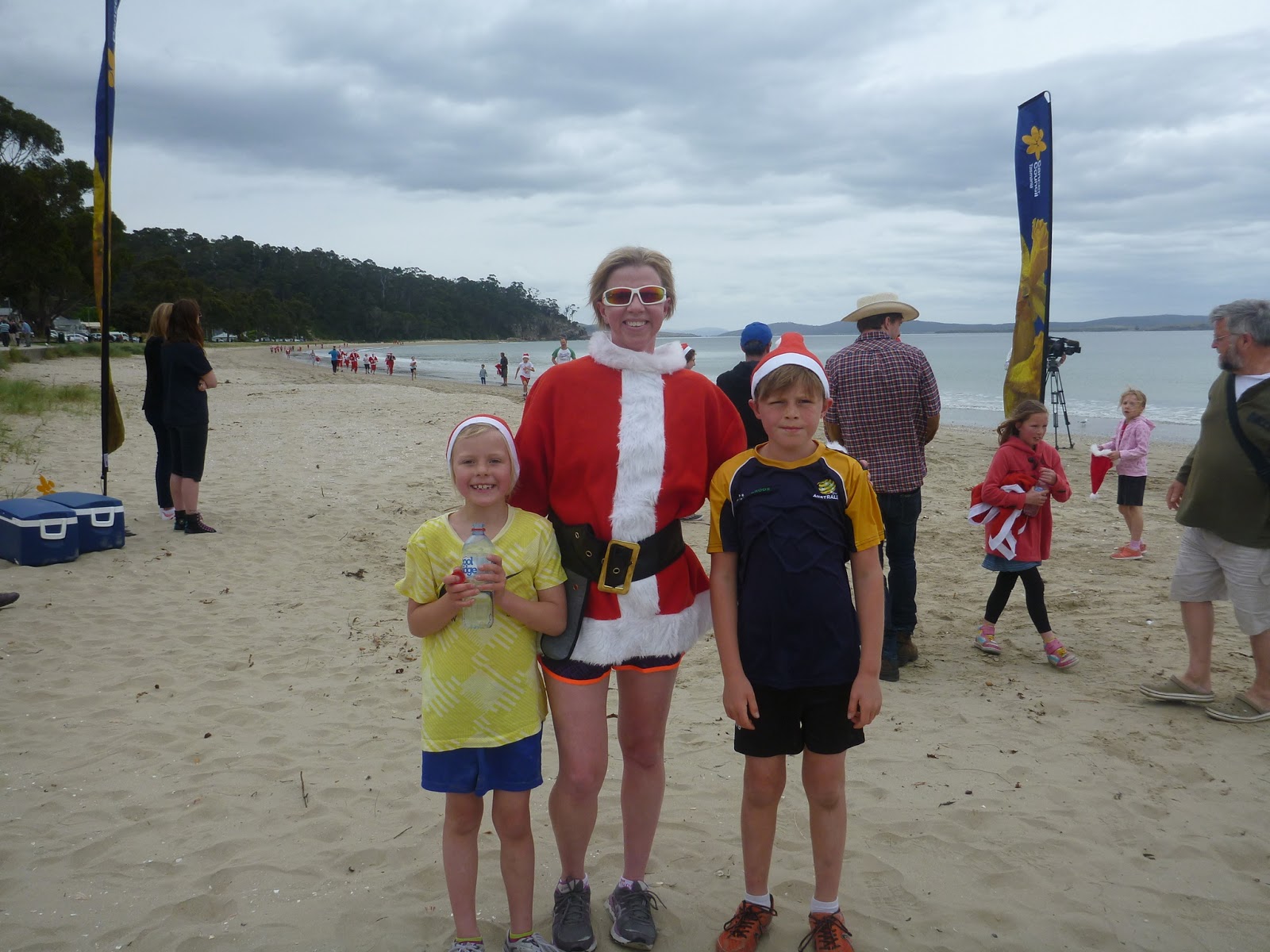 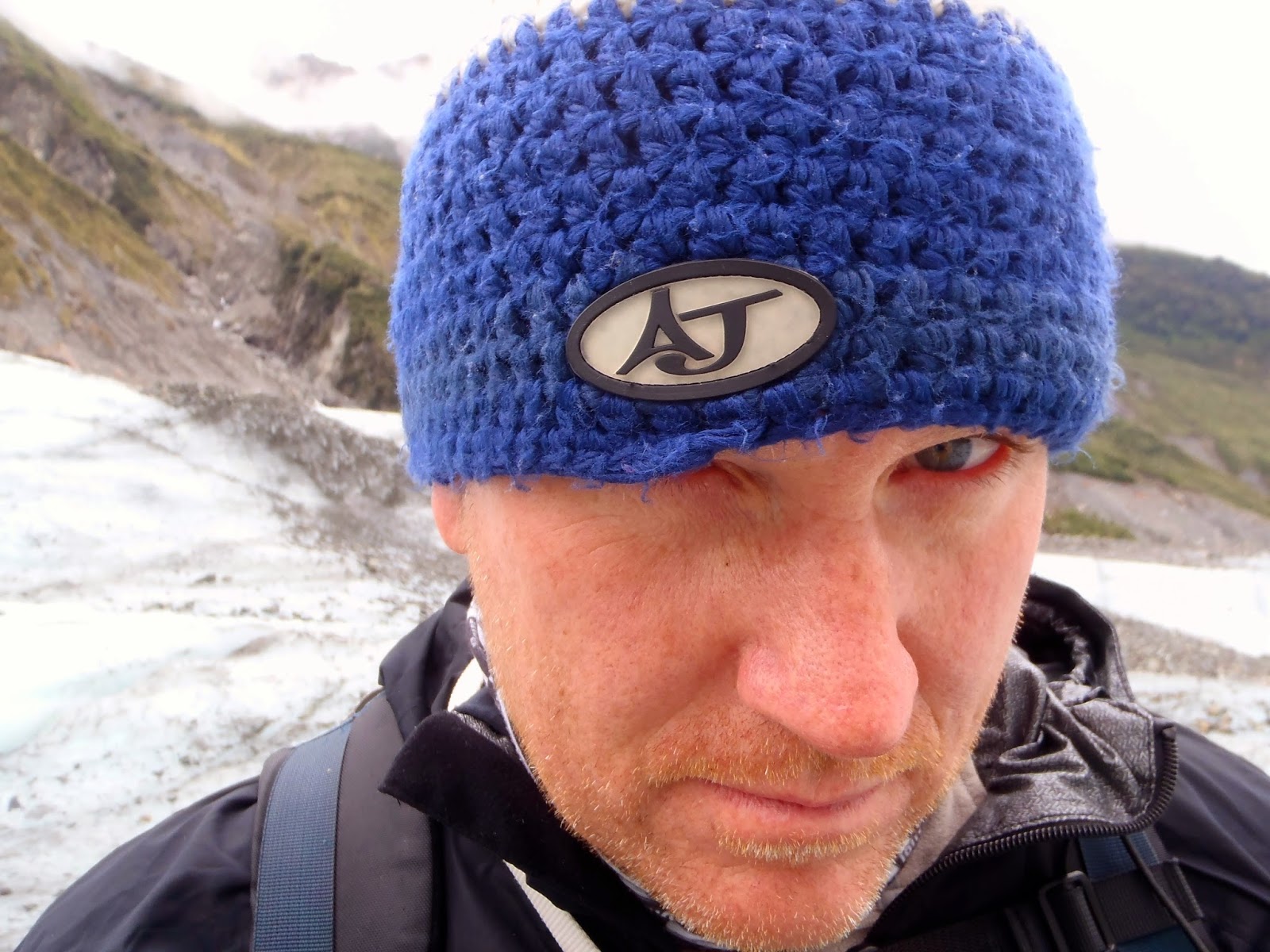 Yes, all of the above was just a screen so nobody would get this far in this post.

Today, Kim and I signed a contract together for the purchase of a new house, which is absolutely brilliant, and which I am ecstatic about because … now I don’t have to worry about trying to repair my shed that blew away last week (why does Kim put up with me?)

And don’t worry, I have checked and this unexpected turn of events is still within the rules of the Velominati … whilst Kim was looking at weird things like whether the monsters would like their bedrooms (who cares?), whether there was enough cupboard space for food, and where the dogs would stay … I was down in the garage, with measuring tape in hand ensuring that I could fit my dream stable of twelve bikes and who knows how many kayaks into the available space …

Rule #4
// It’s all about the bike.
It is, absolutely, without question, unequivocally, about the bike. Anyone who says otherwise is obviously a twatwaffle.