I get to do lots of cool things. 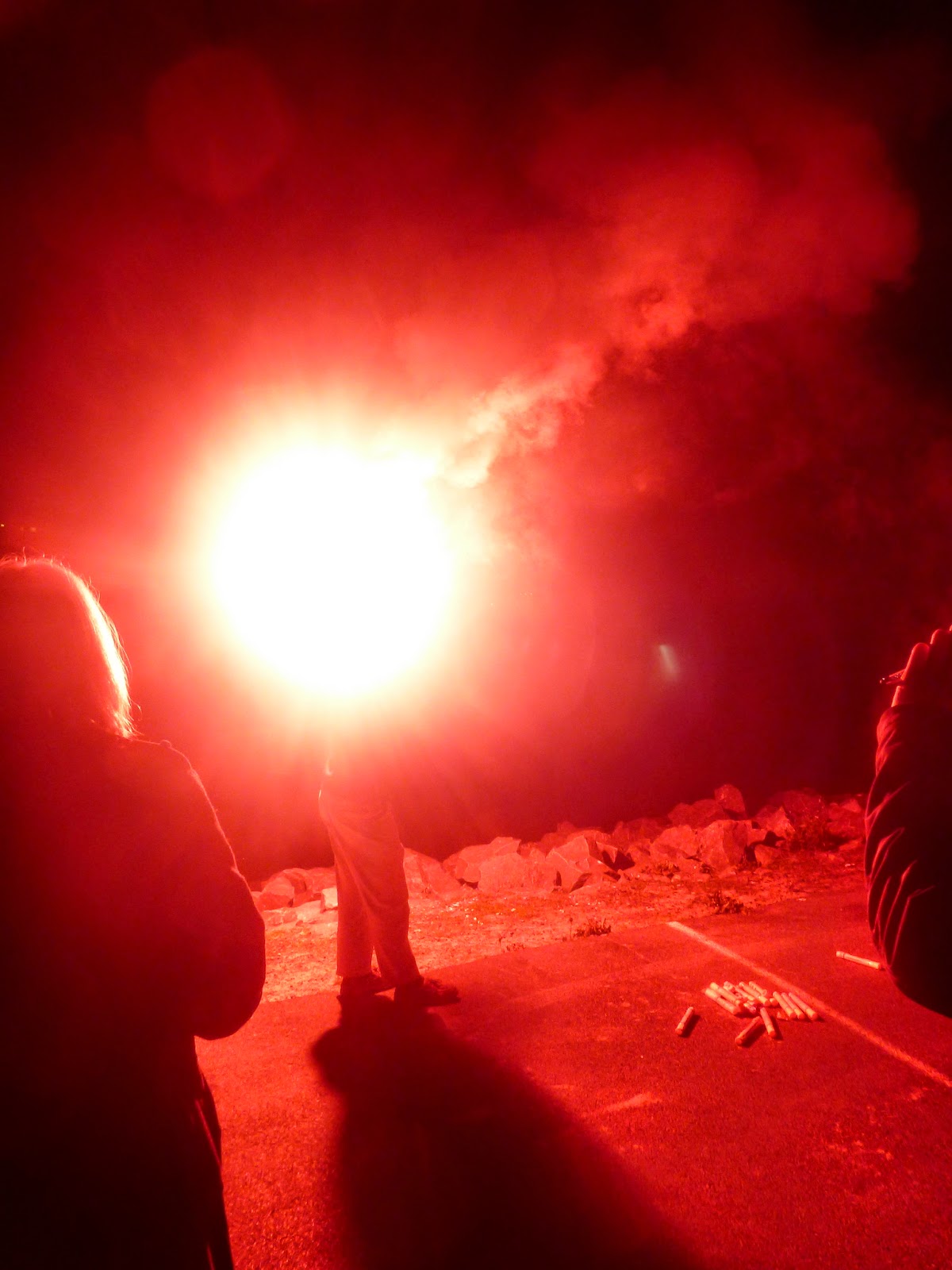 OK, maybe I exaggerate …. but we (The Tasmanian Sea Canoeing Club) did have a flare demonstration provide by MAST at our meeting last night and it was pretty darn cool … in fact it was probably one of the best general meeting presentations we’ve had in the club.

Which is a shame as only about 10 people turned up.

Seriously, it was a brilliant night with Peter talking us through MAST’s role, including all the latest on life jackets (yes, they’re called lifejackets again now… not PFDs), radio and GPS developments and of course we got to learn about, and let off, various flares and play with our laser flares.

But it also had a serious side with each of learning how to actually let them off properly, and key tricks like making sure you launch parachute flares at about a 60 degree angle (not straight up).

We also learnt the rather scary statistic that 28 kayakers and ocean ski paddlers have had to be rescued since just October last year, and yes that is just in Tasmania … and that’s just the one’s that MAST knows about.  It really puts the new kayaking safety laws into perspective.

The only downside of the night was that I took along my flares (none of which had expired) and of course someone asked about parachute flares and so I put mine out on the front table so she could see what they looked like … and unfortunately I then wandered off to the kitchen only to find when I returned that all my flares had been taken outside, and well … 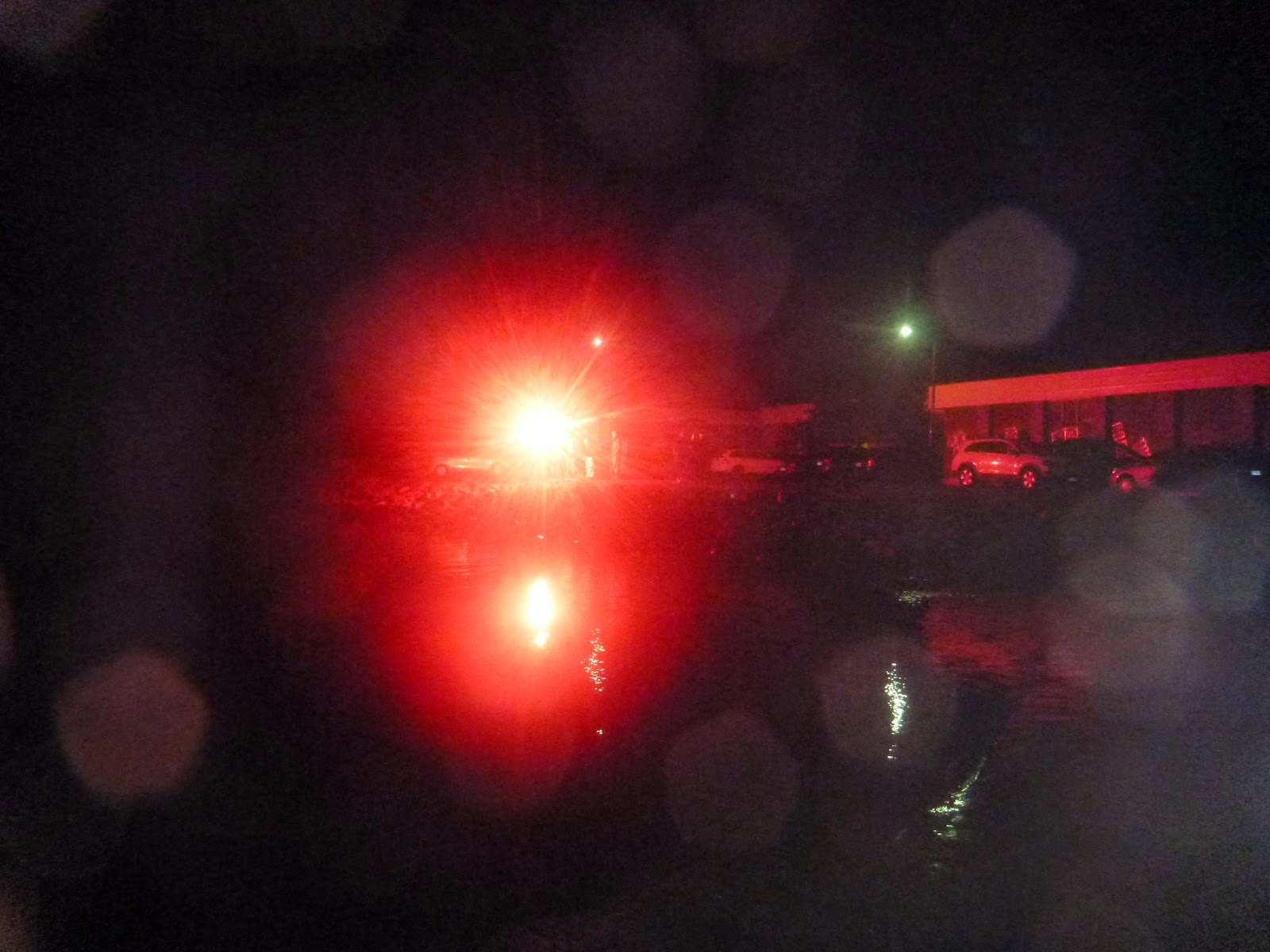 … I guess I could use one of those $25 Peter Johnston gift vouchers that were provided to replace them.

ka-ching.  It might be a good life, but sometimes it’s an expensive one as well.