If you’ve ever wondered, even just for a second, about any of the following, then I’m about to shed some light into your life:

Well, let me explain …
A couple of weeks ago, my fire alarm started beeping at me indicating that it needed the battery changing (oops) and so (about a week later) I finally got around to buying a new battery.
Which is when I somehow managed to break the fire alarm.
This kind of sucked, but it was also kind of cool, because it meant I got to buy a new one, so I was quickly engrossed on www.choice.com.au finding out all about the best smoke alarms (did you know there are different types for smoke vs flame fires? I didn’t) and then after deciding that I couldn’t decide which type to buy, I of course went for the option of just buying the most expensive one which picks up everything. 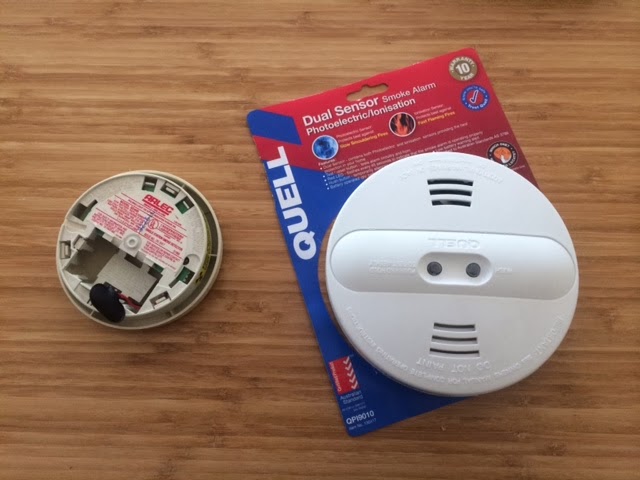 Then I went to install it and this brings me to the crux of why I ride so much … I mean installing a smoke alarm is pretty easy right?
You just drill a couple of holes, screw the base in and you’re done … 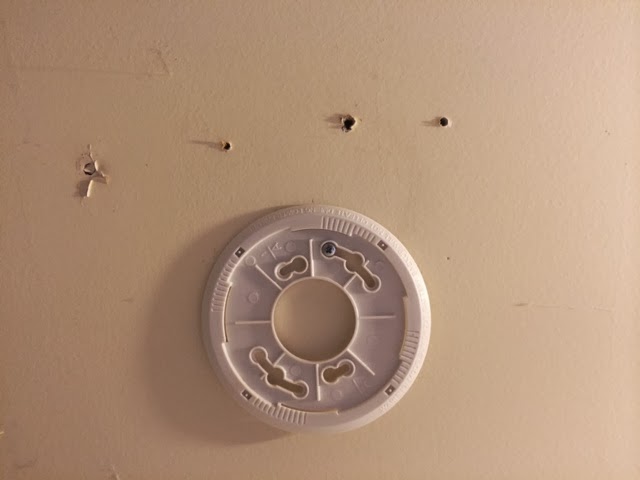 But no, apparently that’s not the case, and my ceiling now has more holes in it than a frickin’ dart board.
And that’s why I should be out on a bike or a boat whilst paying other people to fix my house and toys.
Anyone know any good handypersons?