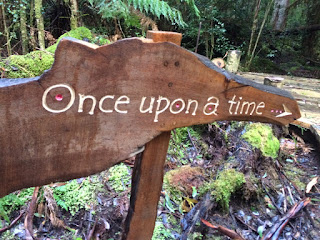 … there was a sign which said “Once upon a time”.

And that’s all I’ve really got to say about that (I’ve just always wanted an excuse to start a blog with the line “once upon a time…” and this was too good an opportunity to ignore).

So, going backwards a bit, if you ever look at the three capes walk you may notice something fairly significant – it only goes to two capes.  There are plans afoot to extend it to a third cape (Cape Raoul), but right now it’s actually just the two capes walk.

This was important to us because based on the weather forecast (snow down to 300 metres and winds of 65km/hr) and the fact that we’d already walked out to Cape Hauy, Kim and I decided to sleep in and just make our walk The One Cape Walk.

It was nice to get up when we felt like it and watch the other walkers (including Bec and Anthony) head off into the cold and rainy morning as we had a lazy breakfast and several cups of coffee (walkers who wanted to catch the 2pm bus and visit Cape Raoul were advised to leave by 8am at the very latest).

I can’t recall what time we actually left but we were in no rush and I have to say that of the four days walking, I enjoyed the walk over Mt Fortescue more than any other section.

It was just a beautiful area (helped by the small smattering of snow on top). 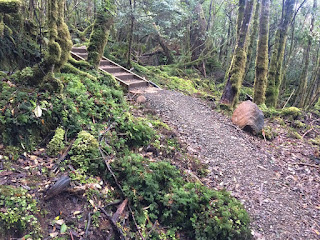 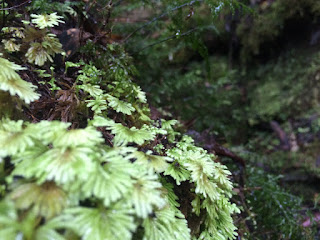 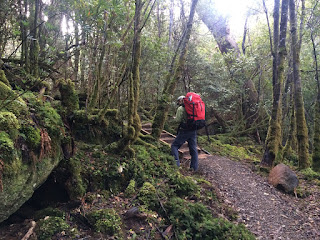 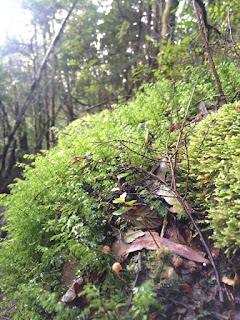 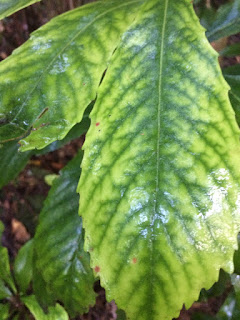 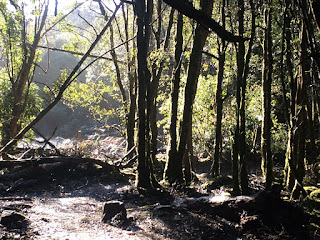 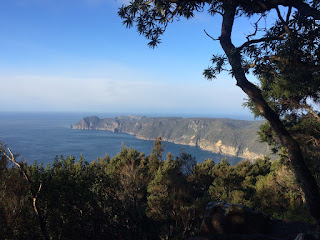 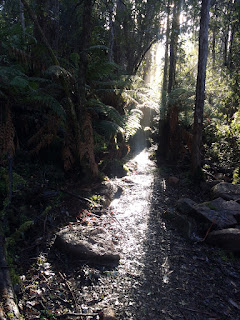 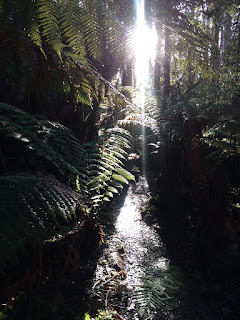 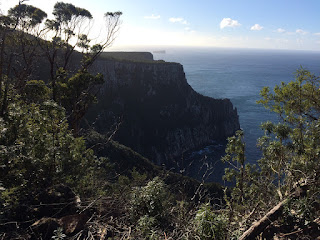 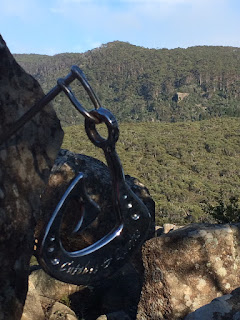 Strange thing was that we enjoyed the walk so much that we just seemed to fly along and before we knew it we were at the junction with the Cape Hauy track … and there was Bec and Anthony. 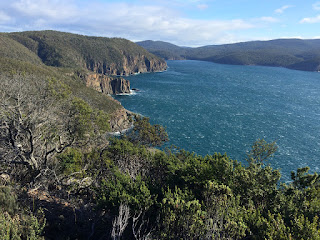 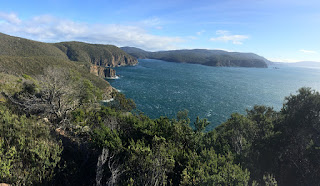 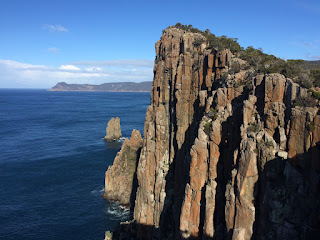 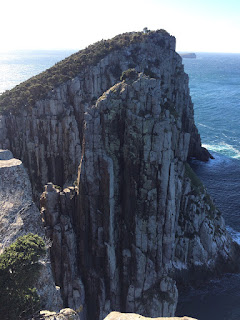 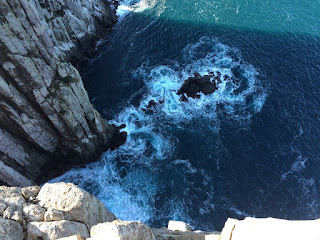 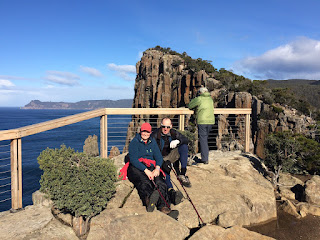 Which was cool because the weather turned out to be nowhere near as windy as forecast and there was now a railing out at Cape Hauy that wasn’t there last time we visited.

The final section back to Fortescue Bay has as many steps as I remember (horrible section that it is), but the distance was short and the track seemed to fly by, especially as I was carried on by the prospect that the shop at fortescue bay might, just might, be open … (mmm, coffee). 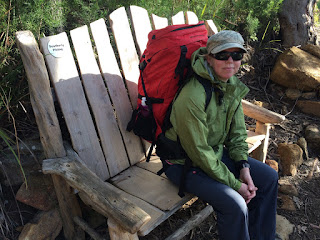 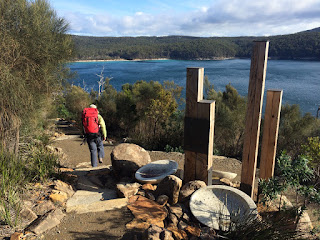 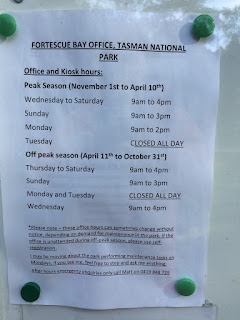 And so that was the end of that … 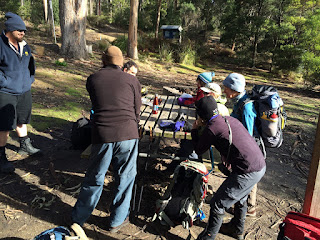 Did I enjoy the walk – heck yea.

Was it worth the cost – heck yea (well the winter cost of $250, not sure if (as a Tasmanian) I’d pay the full cost of $495, but the quality of the huts and the track was above that of the Milford Sound walk, and we were happy to pay around that amount for that walk, so these things are all relative).

Do I have any advice for would be walkers – not really.   Maybe take your time and enjoy it  Take wine and good food.

And they all lived happily ever after …