So … the rest of the Victoria Trip.

It was meant to be a week of awesome mountain biking … 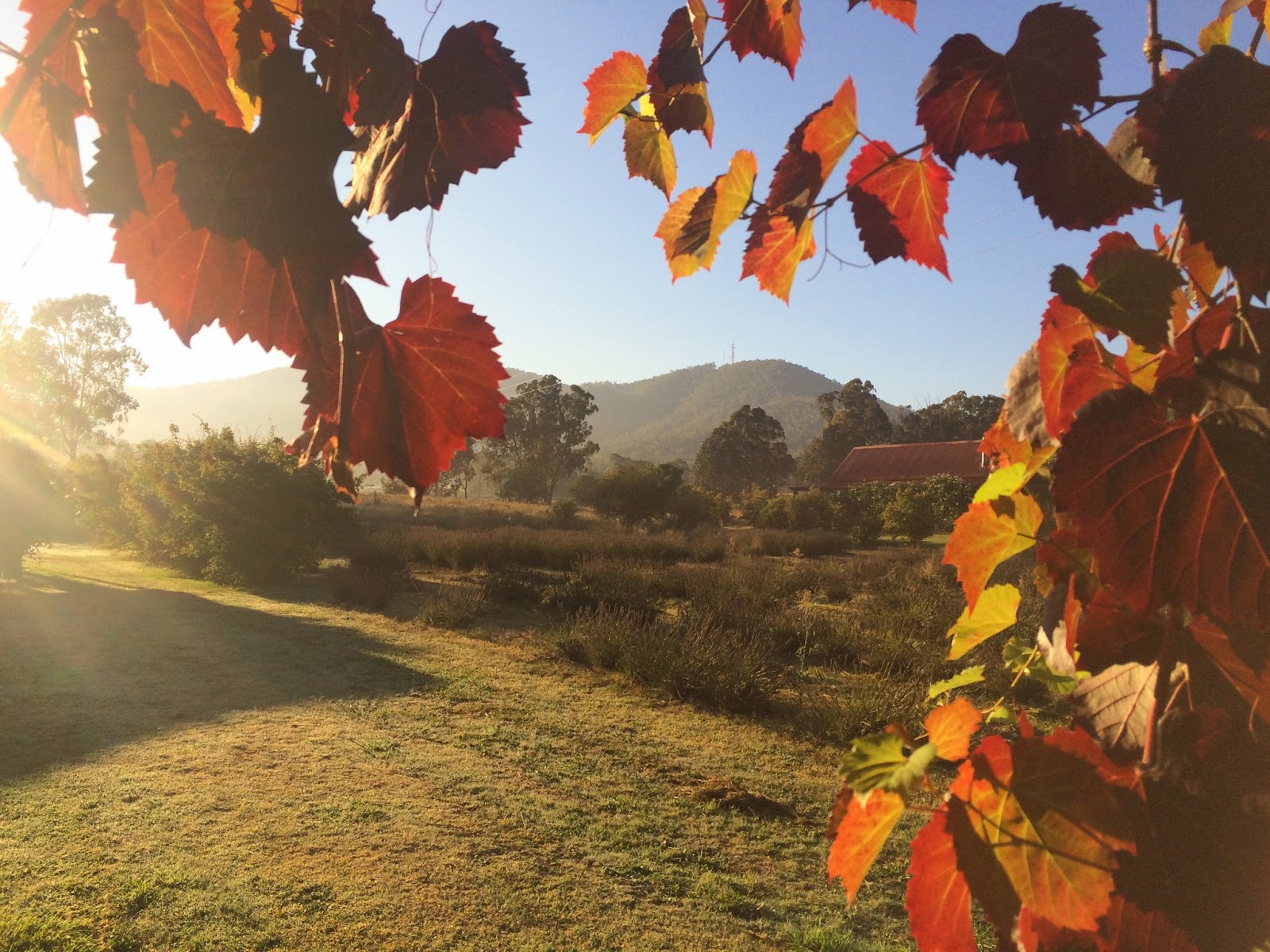 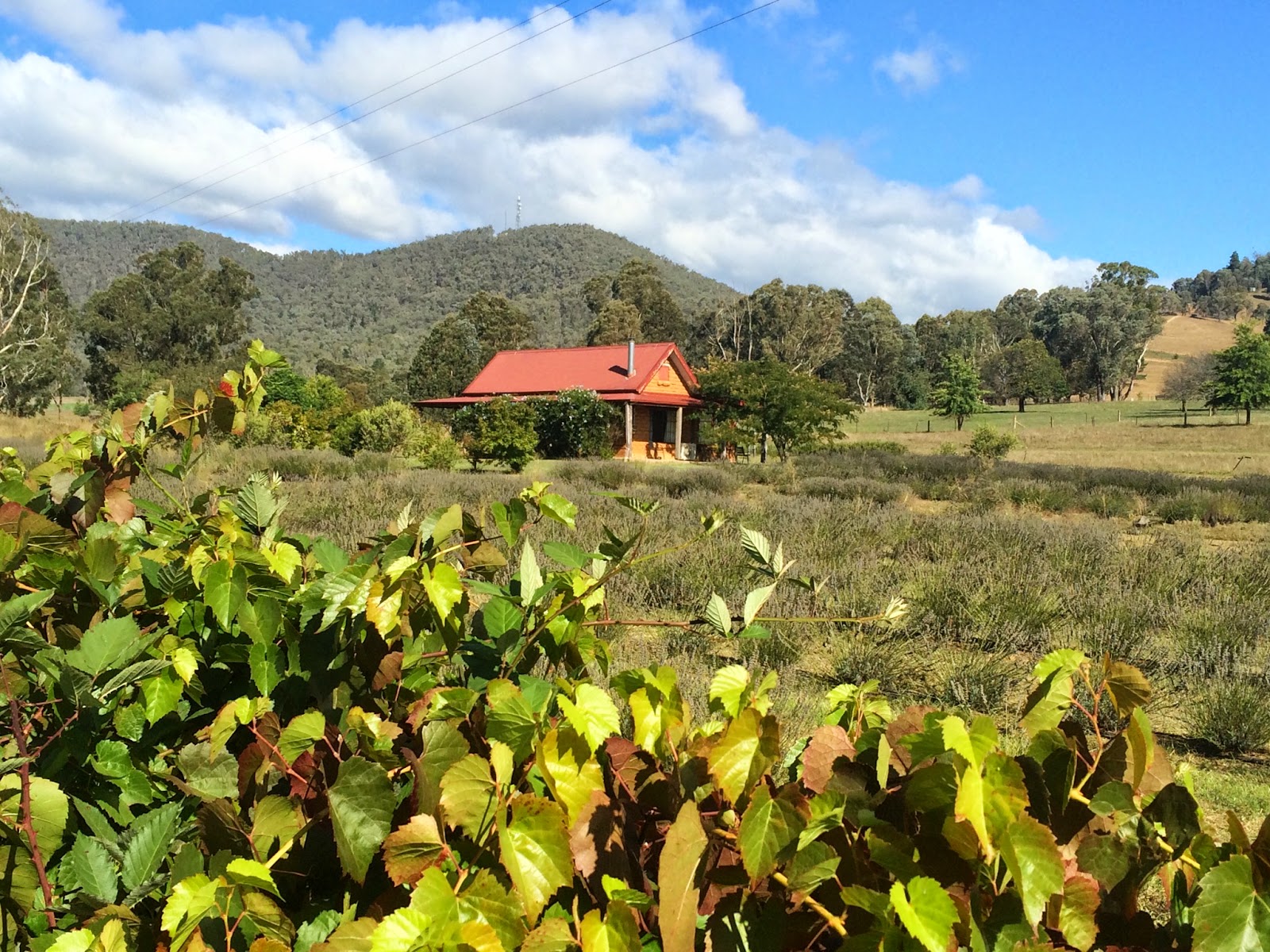 Yea – so that was the plan.

The reality was just a little bit different.

After losing the first day to the Hire Car fiasco, and then having half my holiday funds disappear into a certain bike shop in Mansfield (which charged me $40 to squirt a bit of stans-no-leak into my rear tyre) I headed down to Buxton to check out the trails down that way. 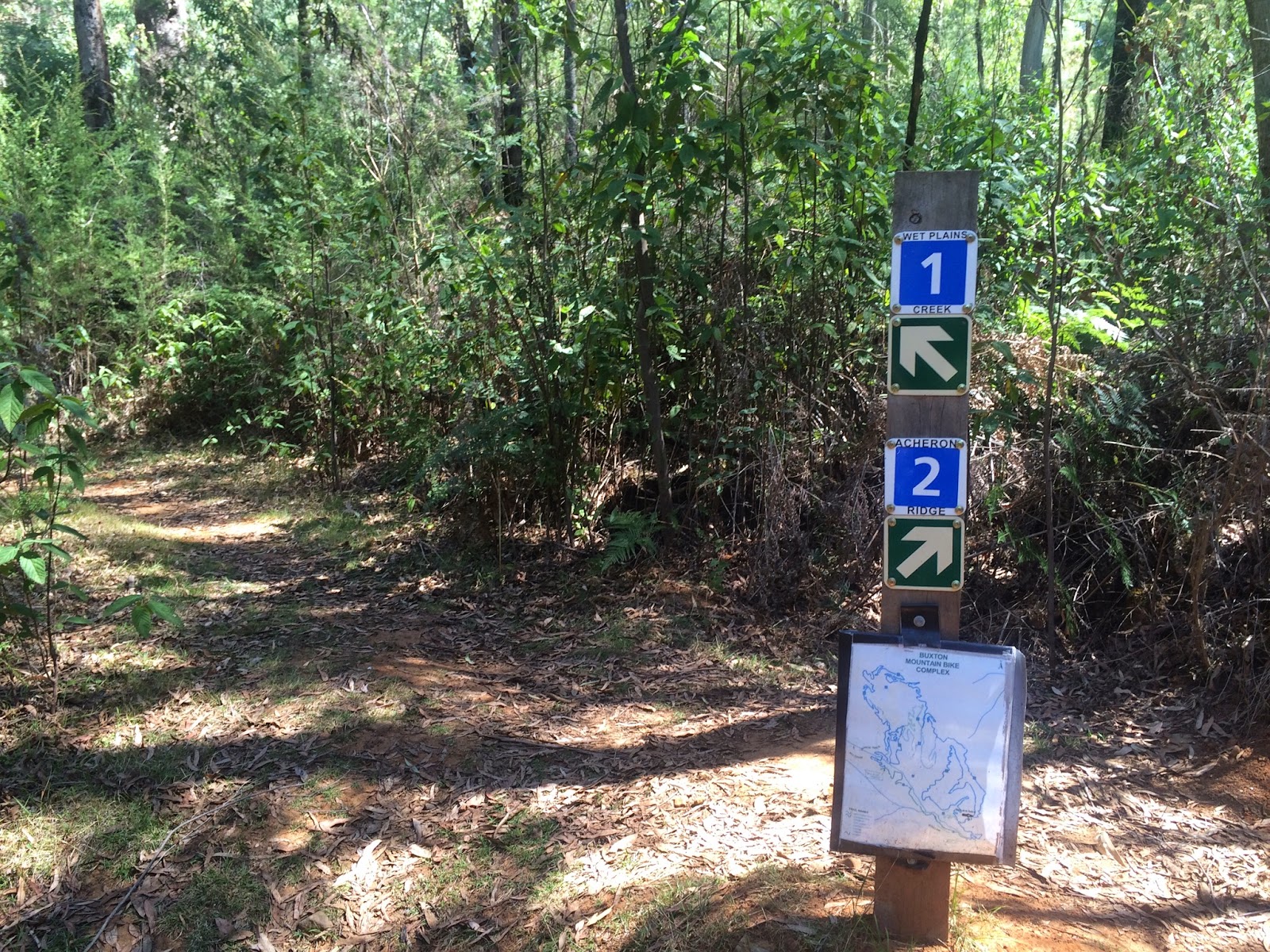 I rode pretty much all the trails (except trails 6, 7 & 8 which were shortcut trails).

I loved off-camber (4) – don’t skip it, but I confess I was getting a little bored by the time I got to the top of trail 8 (I like my trails to take me somewhere, or give me some views, not just draw a really cool squiggle on my GPS device) and so I almost took the fast ride home.   I’m so thankful I didn’t because the last section of the acheron ridge trail (2) was the real highlight of the trails for me … 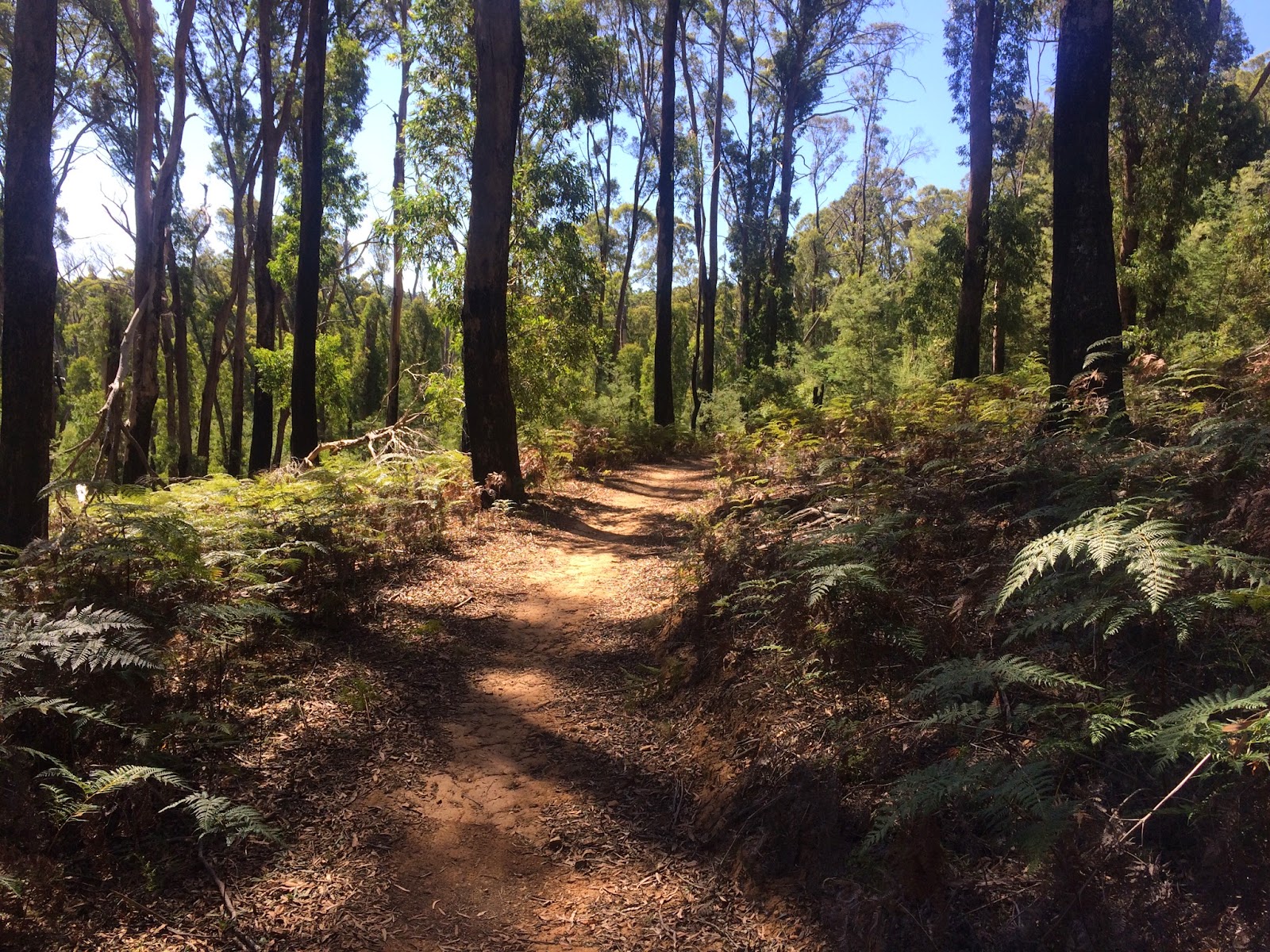 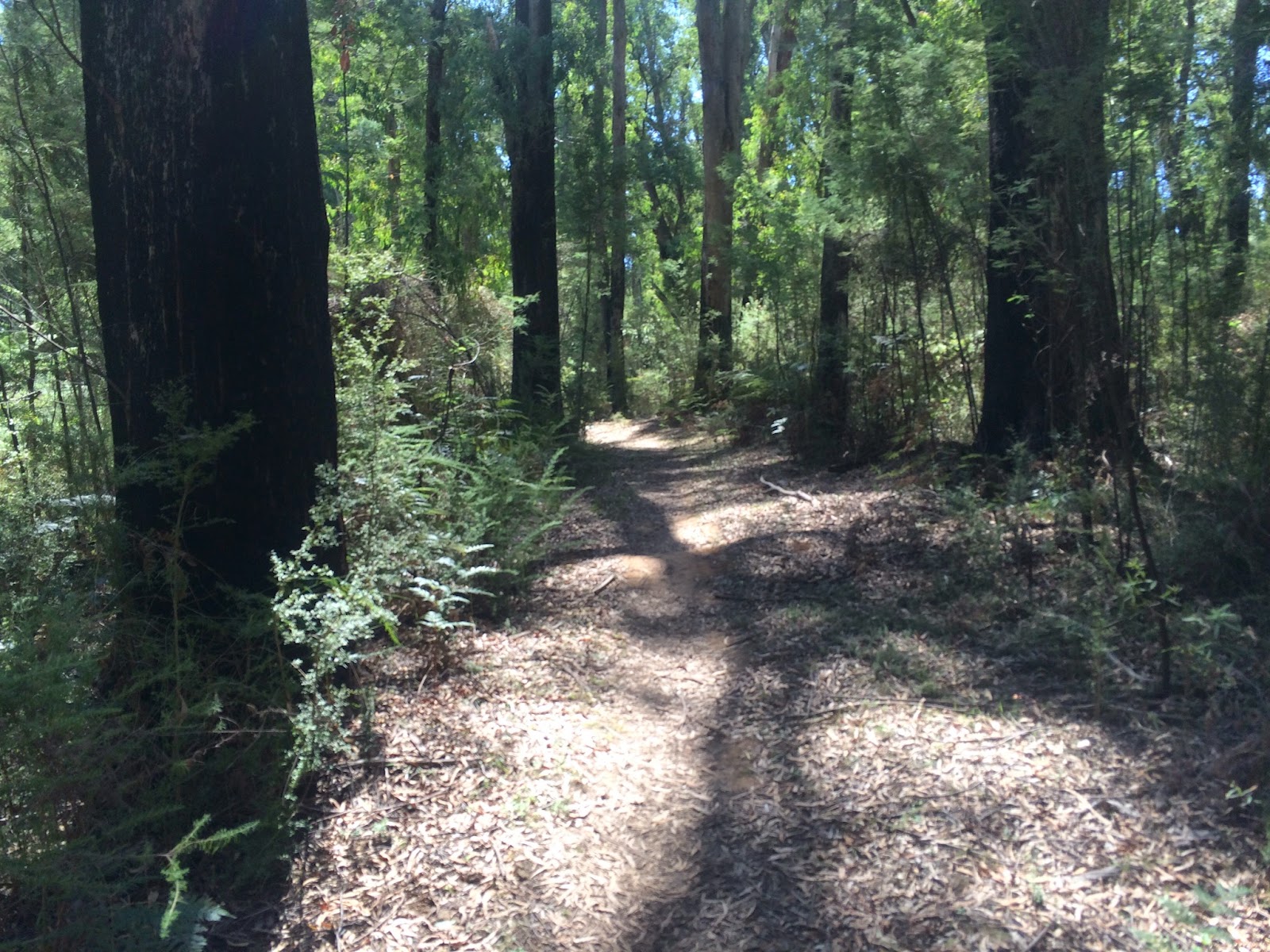 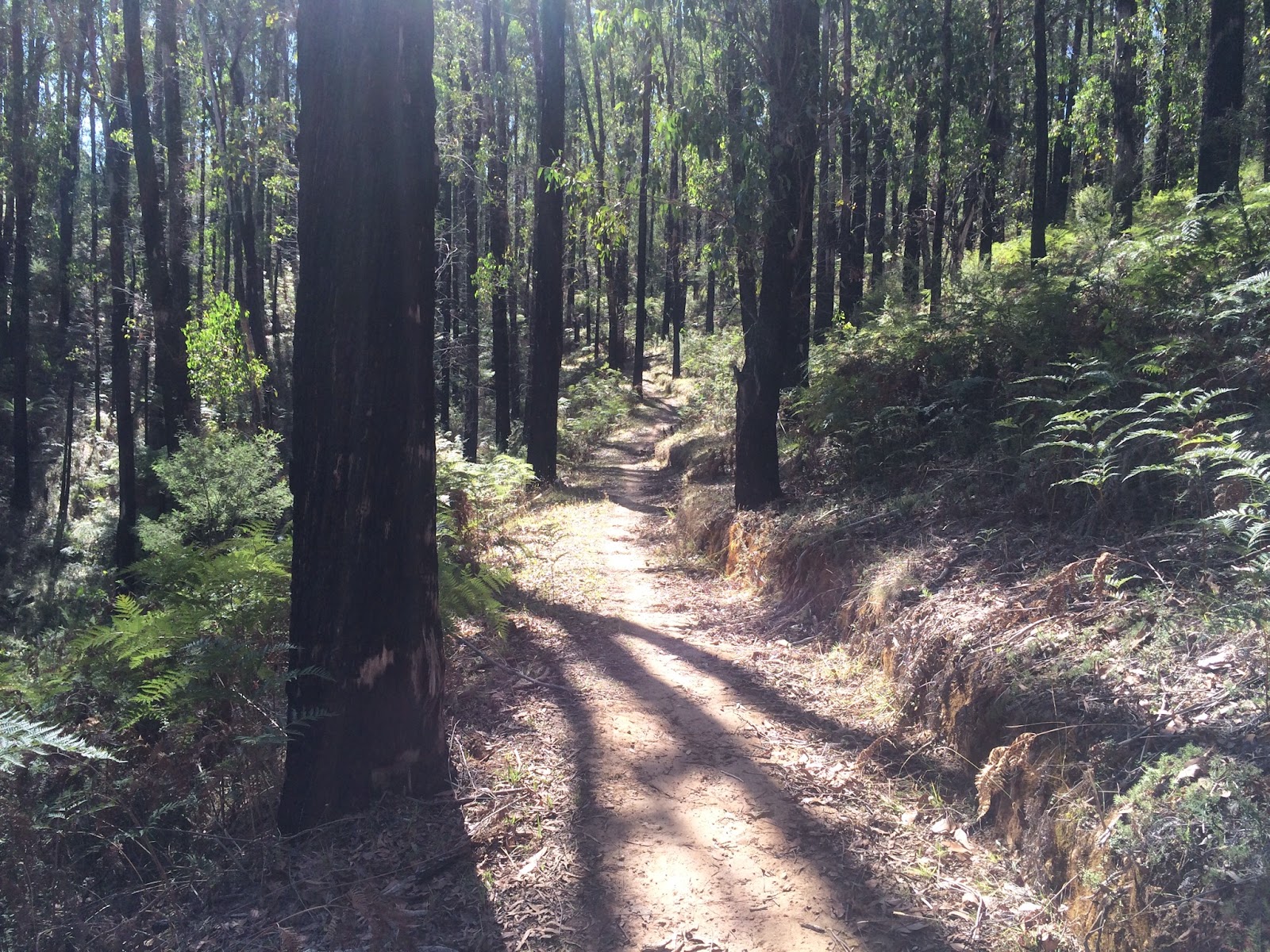 In fact perhaps the only way not to enjoy this last section is to fly around a corner straight into a snake … which is exactly what I did.

Yea, that throws the confidence a bit going into all those berms let me tell you.

I toughed it out as much as I could, but I was always going at 70% of the pace those trails deserved over that last section as I envisaged another snake strike heading my way.

I got to the end of the trails with no more incidents (just a big grin on my dial) and with plans to hit Lake Mountain the next day, I decided to be smart and head to Marysville for the night … except when I got there I discovered that Marysville is an expensive ski resort town … which was pretty much closed.

I managed to get a room in the Caravan Park … but I had to head back to Buxton for a meal.

So much for being smart – Sigh.