Not every trail ends in an “Hallelujah” view …

Nope, some end in a muddy bog, some (far too many) in thick overgrown scrub and some end in soft sand.

What is less common is to have all three of those endings in a single day.

Yep, you guessed it … Lucky me got all three today.

The plan was beautiful … head over to the west coast and just ride lots of trails.  The reality (as I’ve already mentioned) was somewhat different with sheets of cold rain drenching the landscape.

After my aborted walk up Mt Owen, I pulled into Zeehan with plans of heading out along the Dunkley Tramway which is one of the proposed ‘Stage 2″ routes for the West Coast Mountain Bike Project, but the weather in Zeehan, if anything, was worse than it had been in Queenstown and my enthusiasm for that little adventure was sitting on a minus six out of ten, so after another cup of coffee and a bit of a ponder, I decided to head down to Trial Harbour and see if I could cycle down Ocean Beach to the Henty River.

There were two thoughts behind choosing this route: (1) it was on my possible list of rides for this weekend and (2) I figured that even if it was wet and raining, the coast would still be magnificent.

The latter of these two things I will never know because as I approached the coast, the clouds and rain magically disappeared behind me and I was greeted by glimpses of blue skies.

I drove through Trial Harbour and followed the little track out of town to where I no longer trusted my pretend 4WD to escape from (about 600 m down the track).  I then threw the bike out of the car and set off to see what I would see … 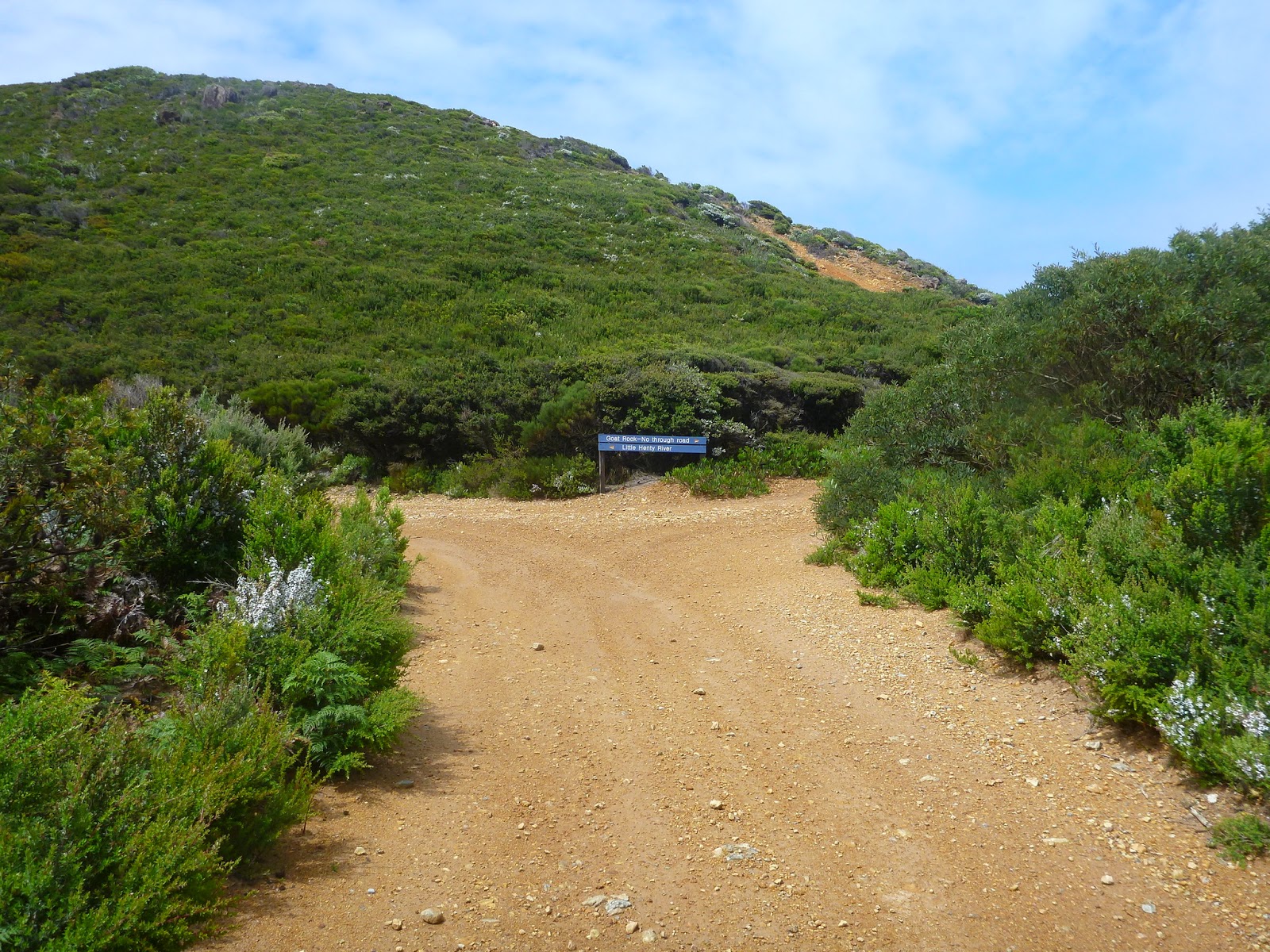 There’s a good off-road track down to Ocean Beach (and there’s even Parks signs showing the route goes to Little Henty River).  It’s about 1.8kms from the Trial harbour bridge carpark to the beach, so next time I’d just park there and ride down. 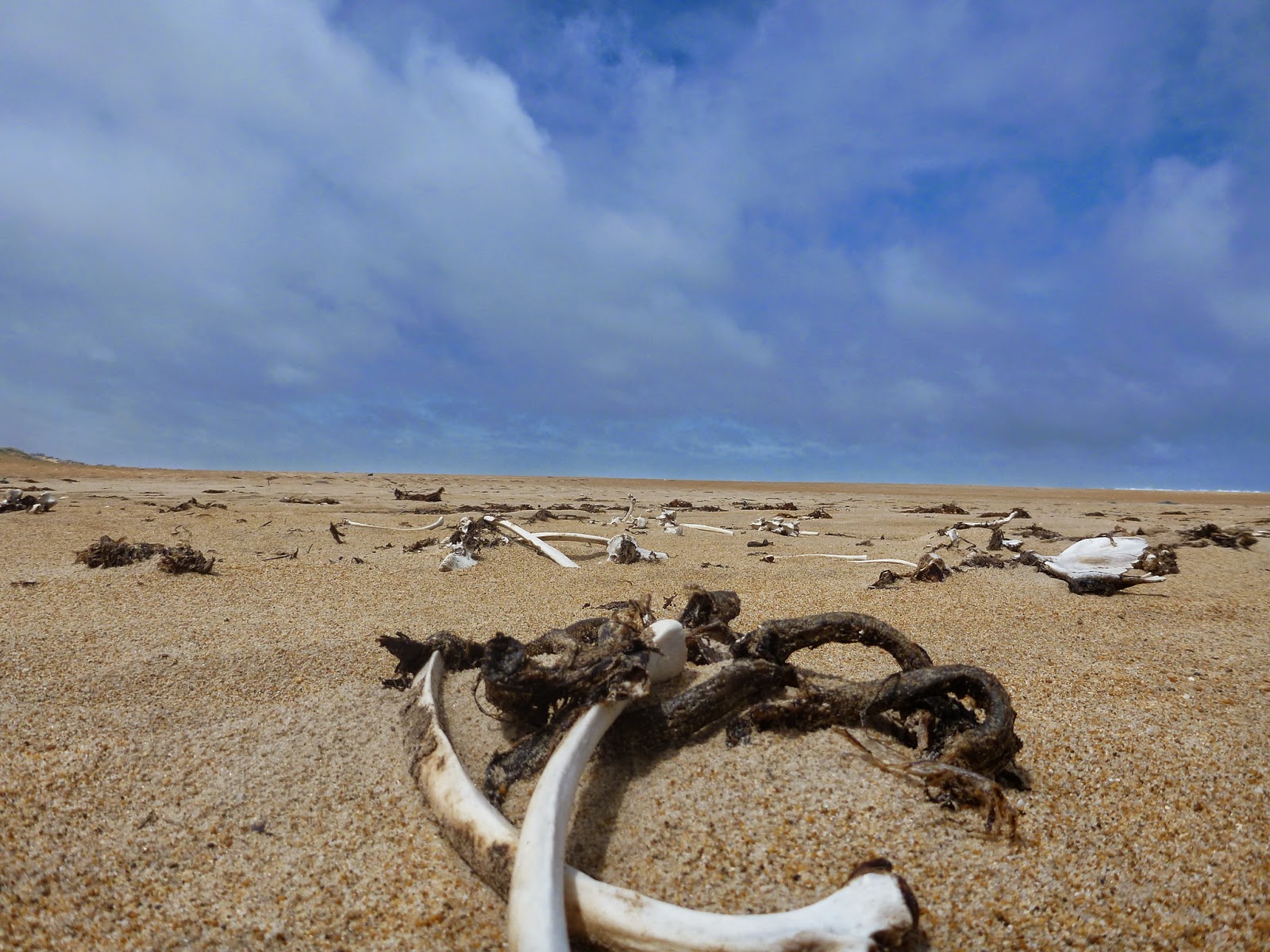 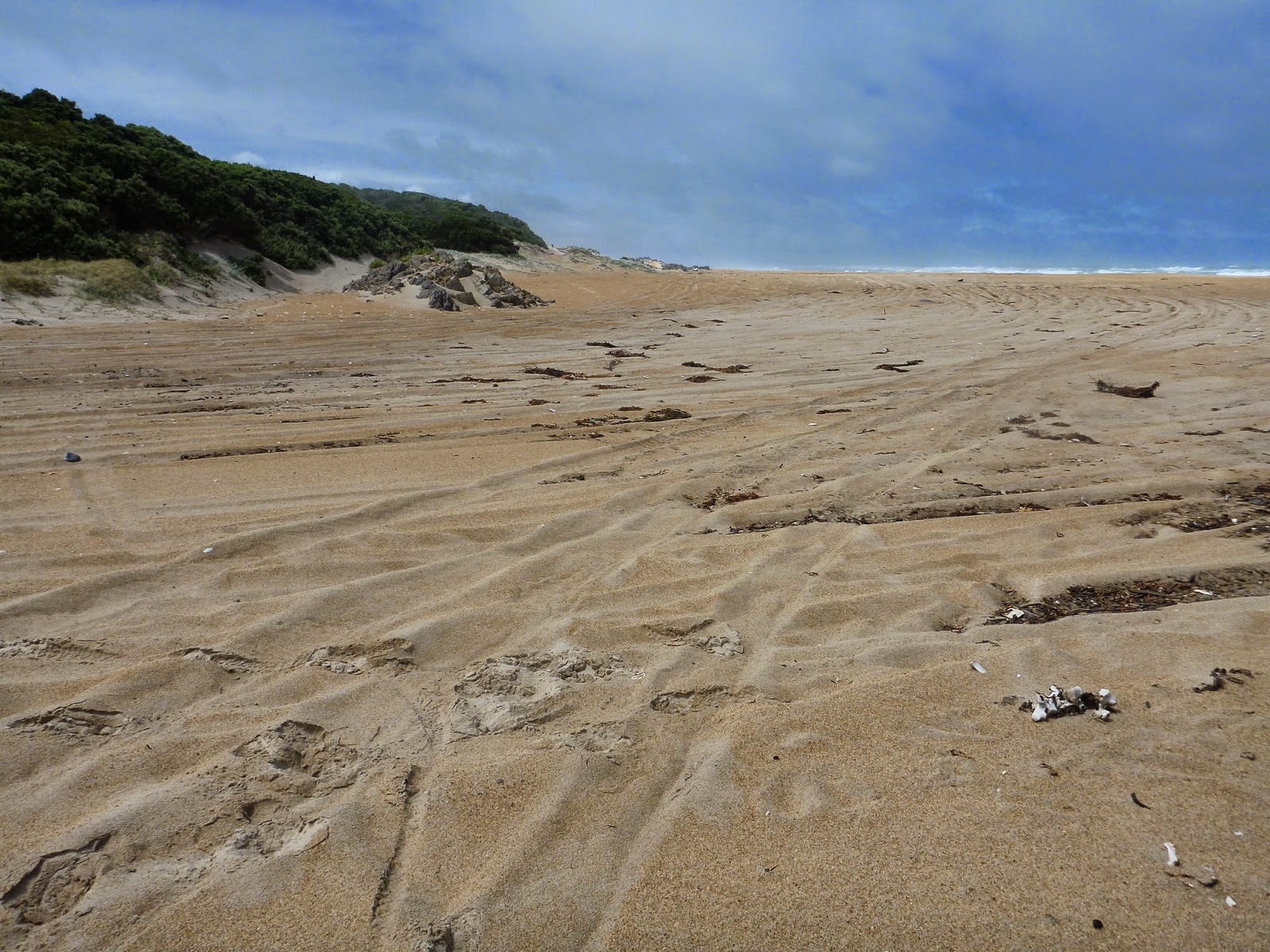 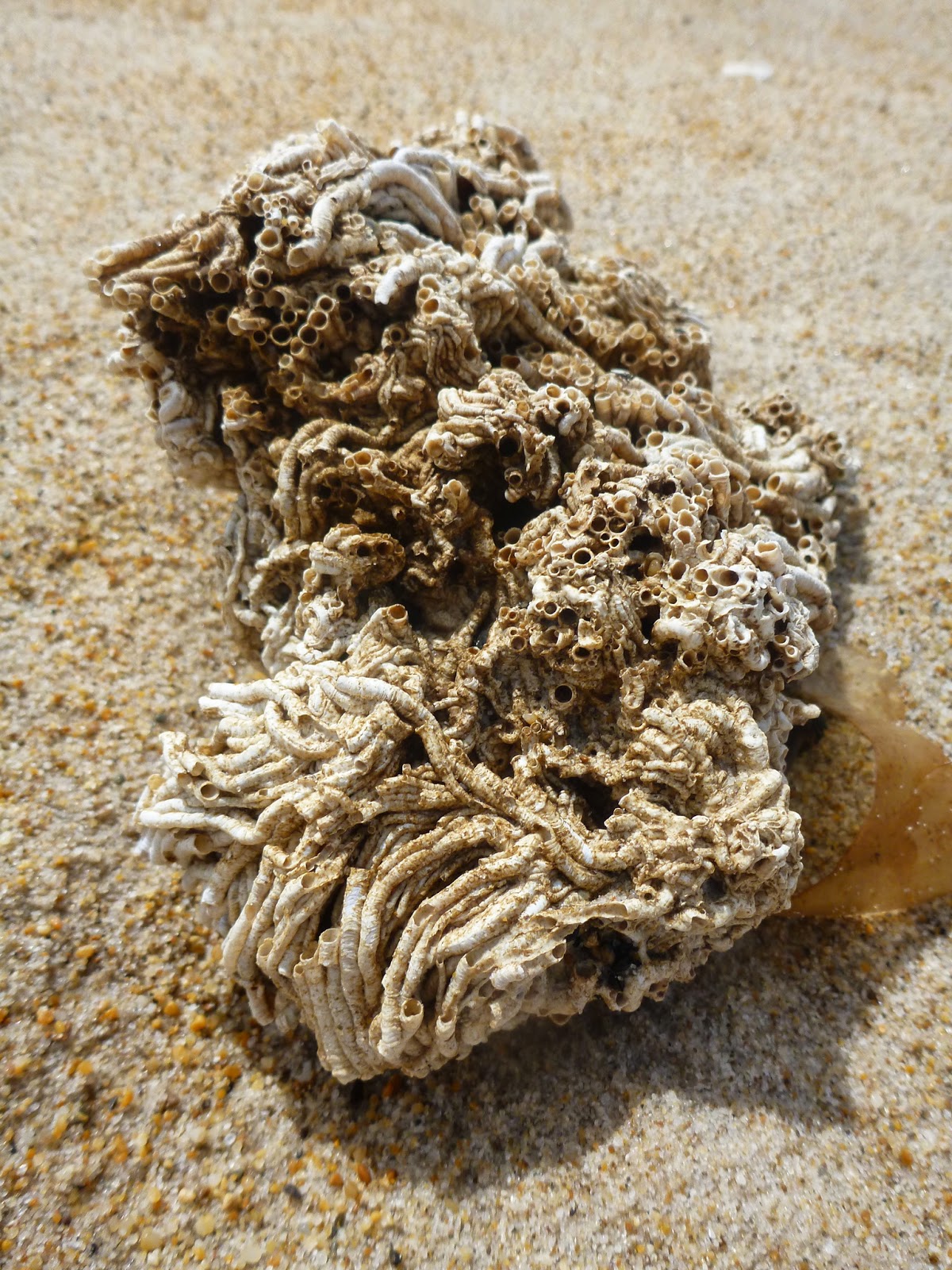 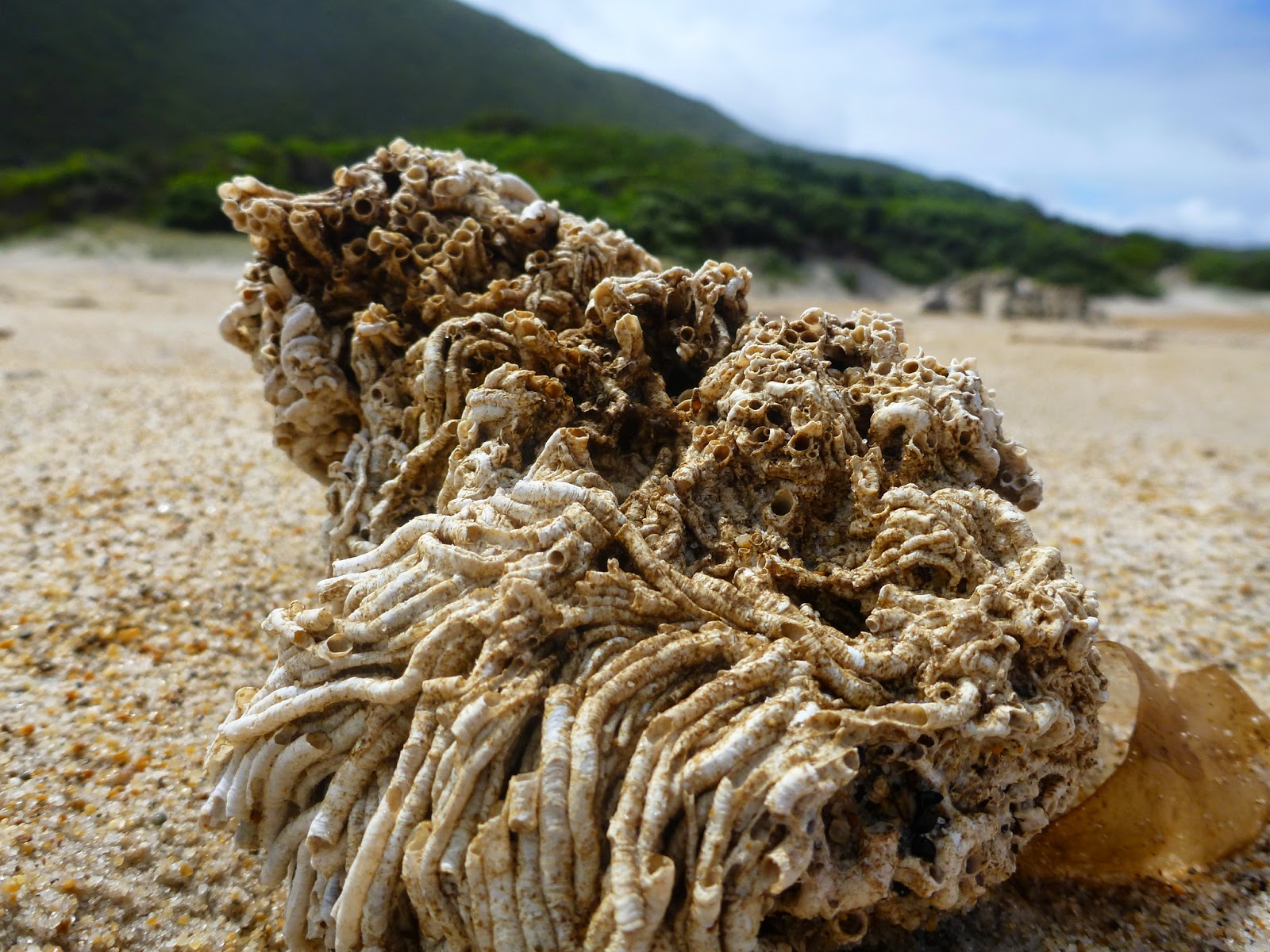 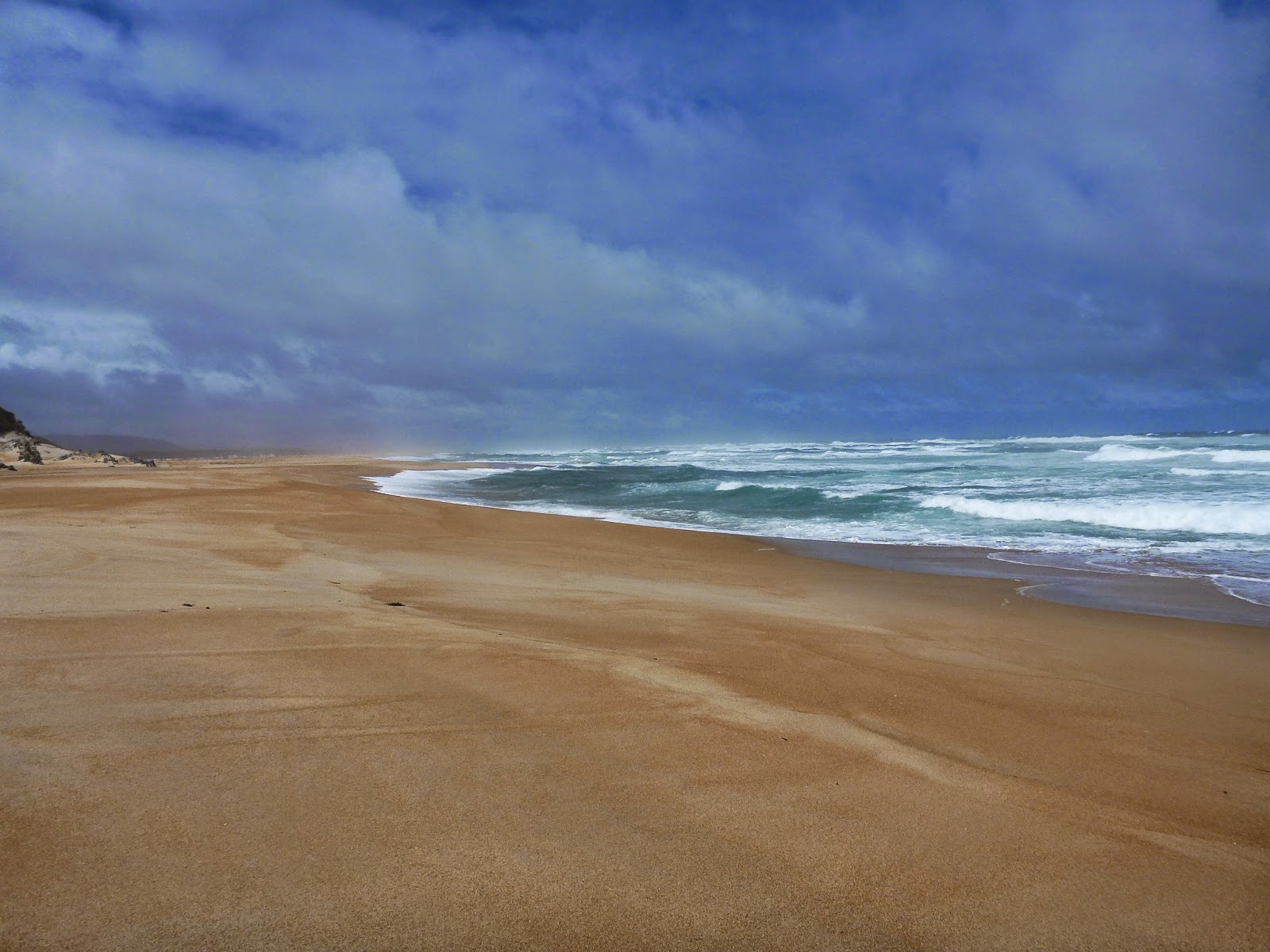 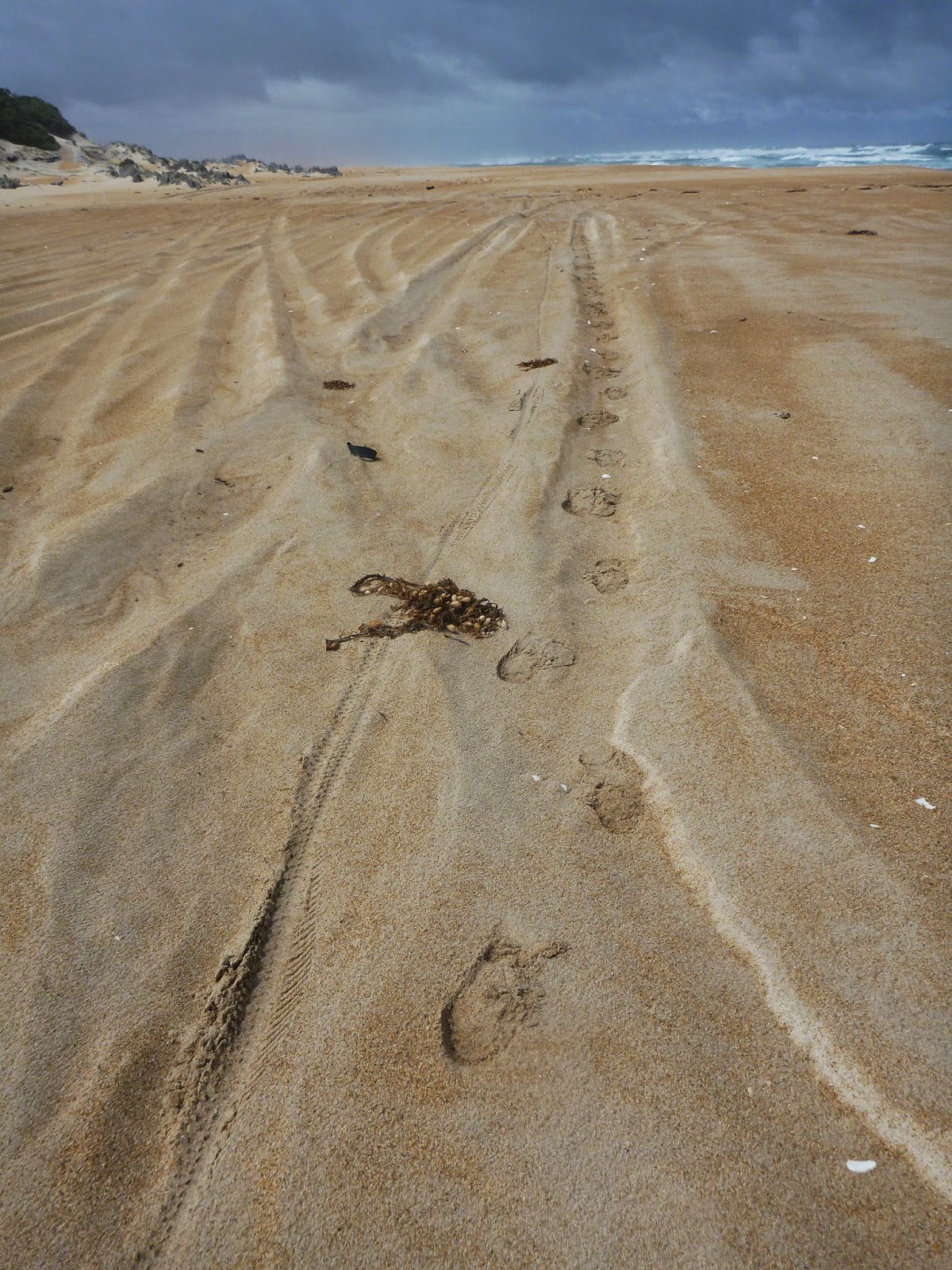 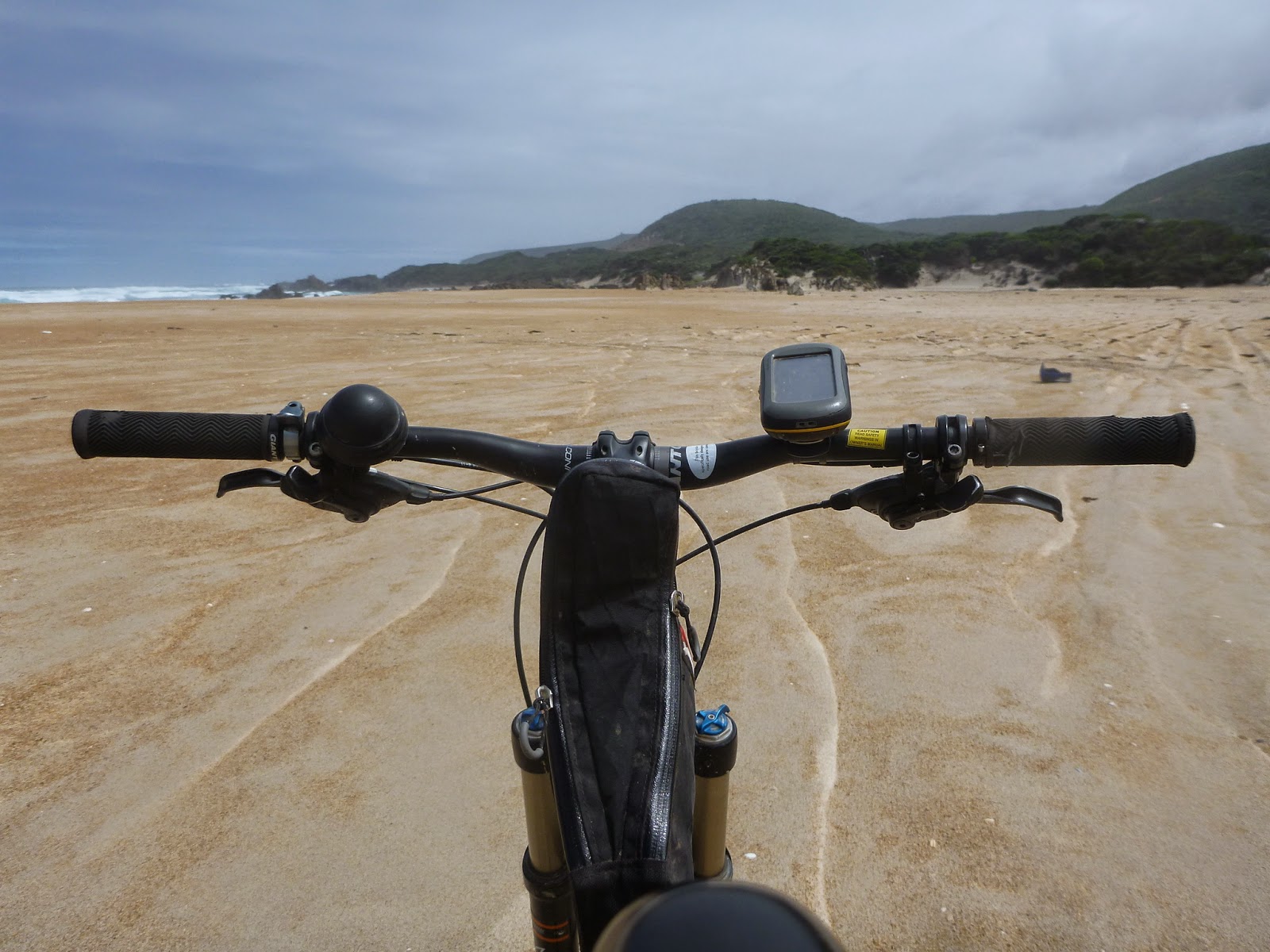 At least it was unridable on my narrow little tyres (yes, I am already thinking fatbike) and after wandering down the beach for about a kilometre, I decided to turn around and call it a successful fail. 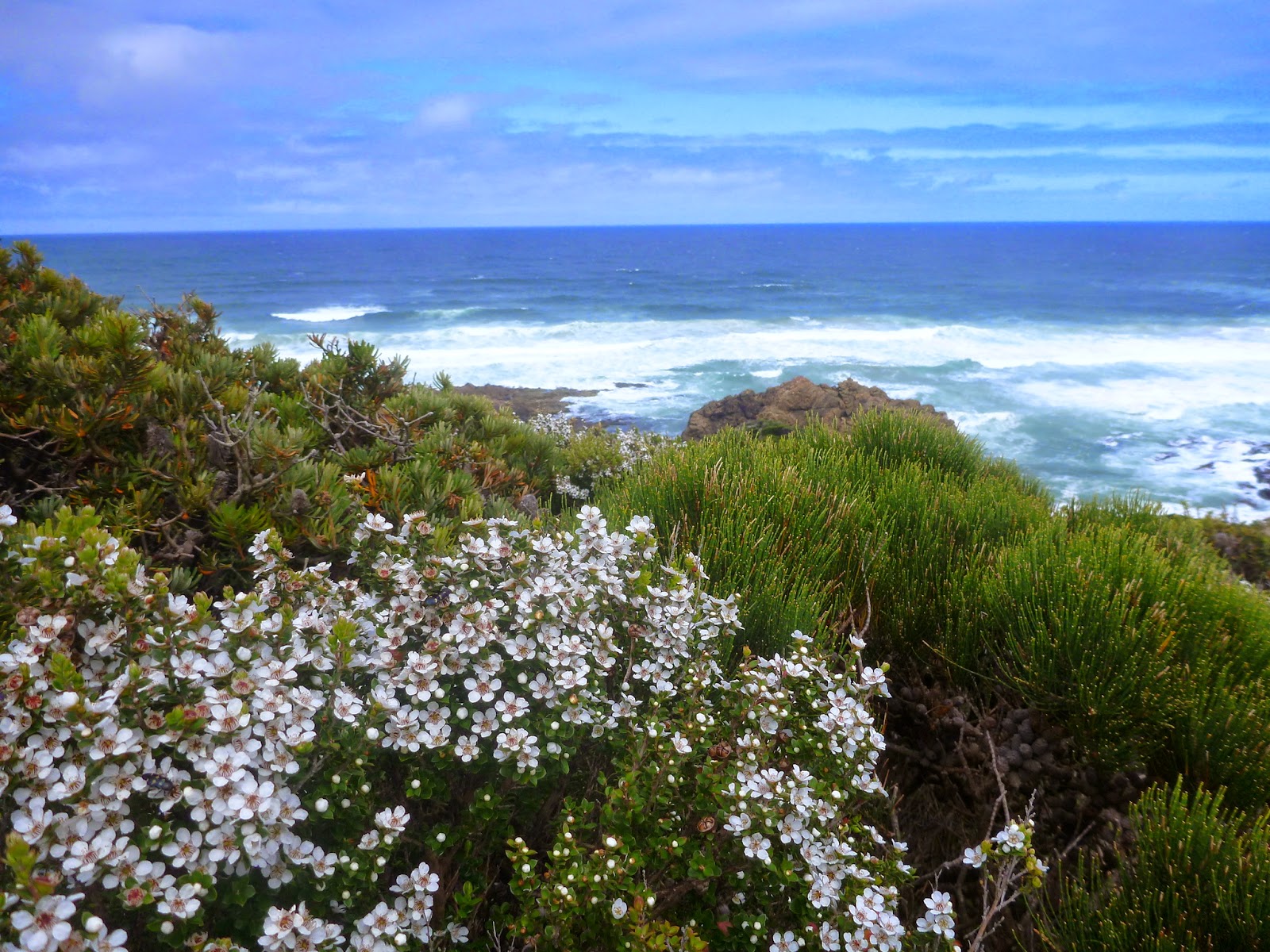 I got back to my car just after noon, which by my reckoning meant that I had thus far driven about 400kms to ride approximately 2kms of trail.

That sort of ratio deserves a slap up lunch I thought … so back to Zeehan it was (430kms driving).