I did something very unusual for a public servant on Christmas Eve … I worked all the way through to closing time.

There was however a good excuse for this … my most excellent boss and I have struck this deal whereby he’s agreed that I can be involved with the West Coast Mountain Bike Project  (read: dream Rambler job!) so long as I basically get everything else done that would basically fit within my actual statement of duties (which – and I checked – has absolutely no mention of project managing mountain bike projects in it – an obvious oversight).

Anyway, this means that when most people were packing up for an early day, I went and got another cup of coffee and started going through the forty plus public submissions that had been made to the project.

Lots of interesting things came out of that reading (and it isn’t for this personal blog to report on them) but one thing that did jump out at me was that a lot of the submissions thought that Mt Owen (which is the big mountain you come past on the way into Queenstown) would be a great place for a Juggernaut style mountain bike track.

Now I had also recently heard that there’s some pretty spectacular views from Mt Owen, and as I already had plans for heading over to the West Coast after Christmas to explore a few more trails, I thought to myself … “There’s no harm in adding Mt Owen to my places for a wander now is there …“

And I thought back to myself “No, John … no there isn’t“

And as I was in complete agreement with myself … that’s exactly what I did.

Except, by the time I got over to Queenstown on the morning of the 27th (ready for a bit of a ramble), well the west coast weather had another idea … 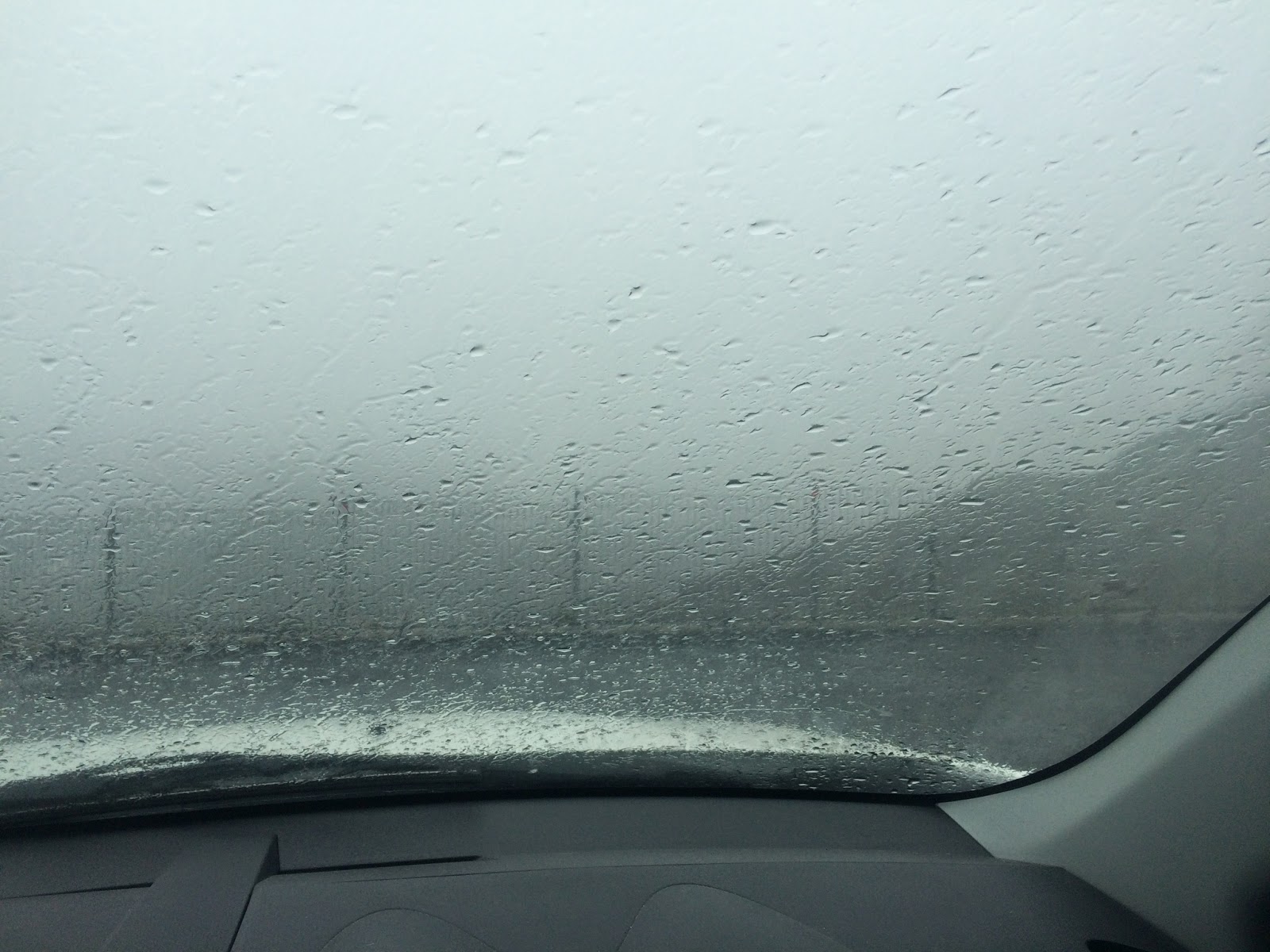 Yes, I’ve google image searched the above image and found out it is West Coast  weather speak for “regretting not including me in that discussion, now Mr ‘unanimous’ smart arse?“.

I had pulled in up near the top of the pass into Queenstown (where you turn off to go to the Iron Blow) and I could barely see 10 metres in front of me.  Now, I may like to ramble, but I’m not completely stupid and it was obvious to even me that I wasn’t going to be enjoying any views from Mt Owen today, so while I tried to figure out what to do next, I decided to go for a short drive out to the Iron Blow as I hadn’t been there for years, and I was pleasantly surprised to see they’ve now built a cool lookout above it … 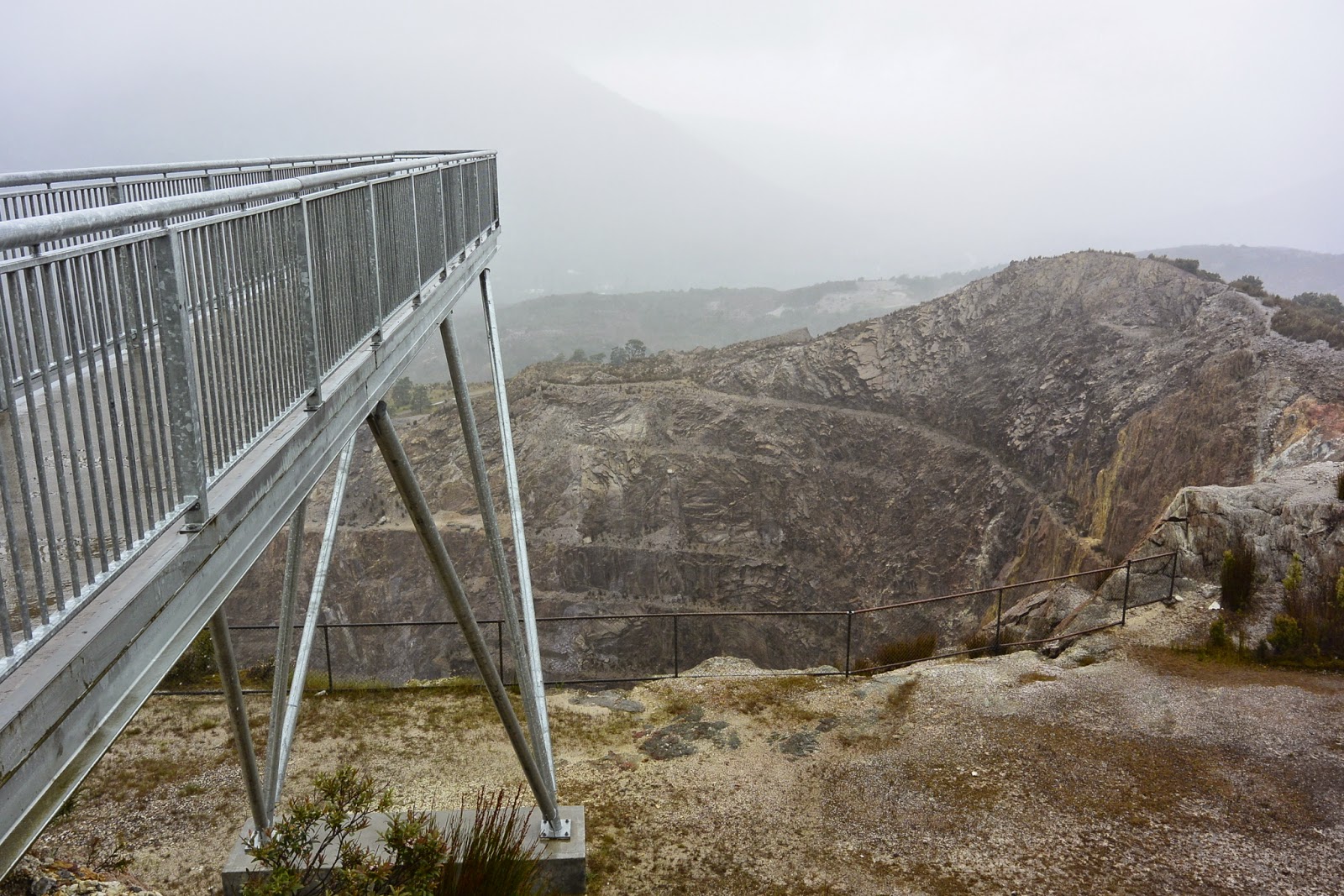 And it was whilst shivering on this windswept lookout, trying to think where I should now go for a mountain bike ride, that all those suggestions of wanting ‘iconic’, ‘authentic’ and ‘outstanding’ experiences crept up from the depths of my mind and it hit me ….

If not let me help with my *awesome* photo-editing skills …

Oh yea … We should turn the Iron Blow Open Cut into an iconic gravity course like nowhere else in the world, especially (and I apologise to whoever’s photo I am using here but there were whiteout conditions when I was there) if we started the ride up at the top of Mt Owen in the background with the trail disappearing into the iron blow below …

You know you want to ride that.

And I’ve figured it all out … not only will we have the death defying (inducing?) descent down, down, down into the (probably deadly and acidic) waters of the Iron Blow (imagine the Go-Pro footage that will build up on youtube from the survivors) … I’ve gone one step further.

Having been deprived of the chance of riding the “canoe bridge” at the Convict 100, I propose building a floating huon pine pathway down in the iron blow itself which will take you out to a… wait for this … Floating Cafe and Abt Rail Station which will take you back up to the top again …

I know … I’ve left you speechless.

Next week, I might tell you my idea for an around Tasmania bikepacking route … 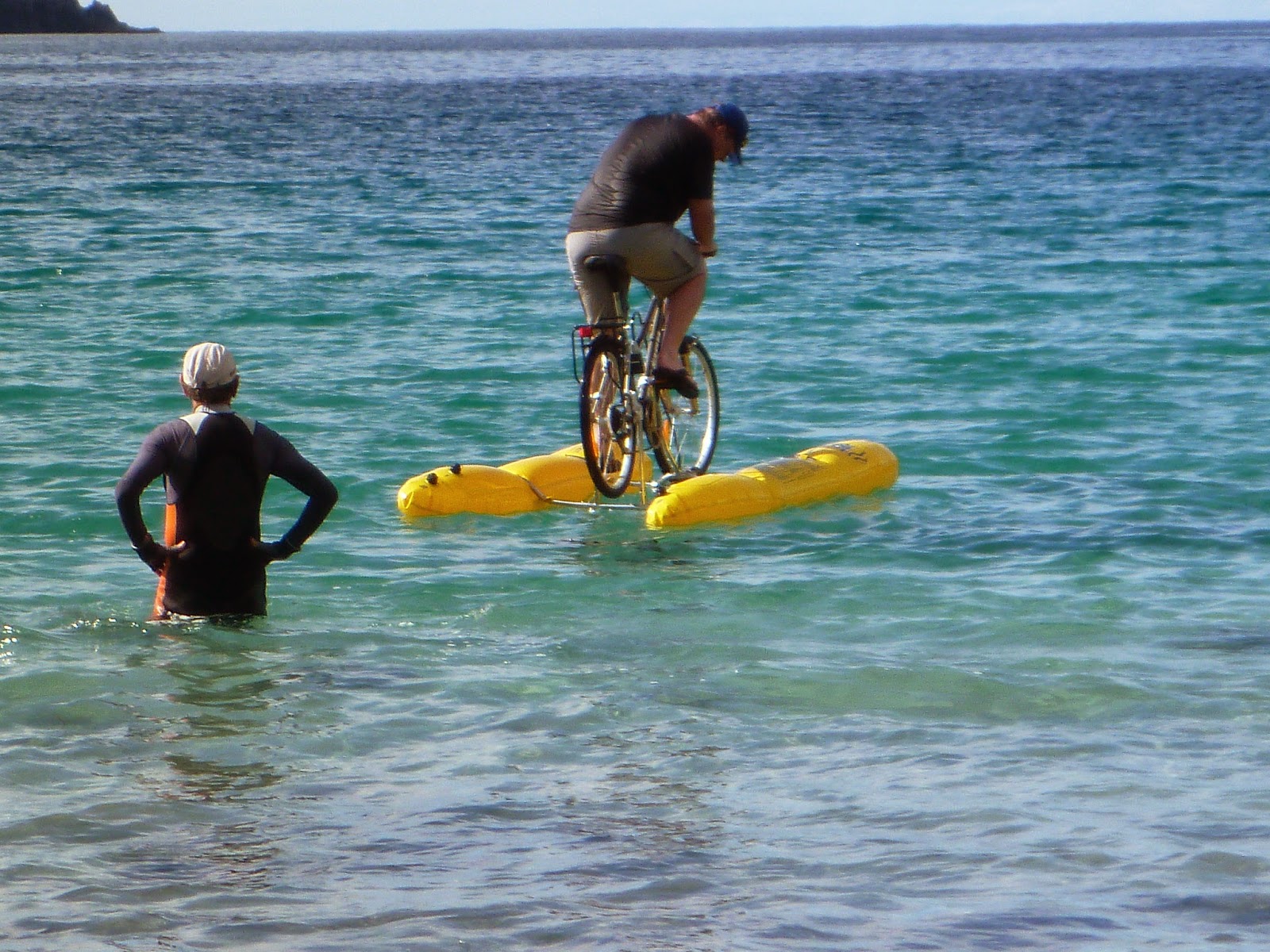