So going back in time, you may recall a post I put up about how, generous boyfriend that I am, I bought Kim a Macbook Pro for Valentine’s Day, and more specifically about how, much to my surprise, it didn’t seem to go down that well …

… in fact I think the suggestion may have been made that I really bought it for myself, and that a really nice boyfriend, or at least a boyfriend that wanted to stay in a certain relationship, might sell it and buy something else.

But then, after sitting gathering dust under my coffee table for a few weeks (other than the odd and very rare occasion when I pulled it out to make sure it was OK), Kim was one day seen to pick up the macbook pro and have a go on it.

She complained about it the whole time (as do all windows users when we first try and use the stupid things), but she did pass a very significant milestone … she named it …

Yes, she called it pineapple, put it back under the coffee table and moved on.

Then when we went to New Zealand, and with me feeling a bit guilty about leaving Pineapple at home by herself (I told you that I’m that sort of guy),  I decided to bring her along.
I pulled her out of her case on the first or second day … just to check she was OK … and after hearing Kim comment about how all of her photos were crooked, I showed her how easy it was to straighten and edit them using the iphoto software on Pineapple.
Depending on your viewpoint, that may have been a tactical error … it was the equivalent of taking two girls who thought they hated each other and so weren’t talking, and suddenly having them realise that they both hated someone else more … suffice to say that Kim and Pineapple became such good friends after that point in time that I spent the whole trip using my ipad (which by the way is evidenced by the fact that I didn’t do a single blog post for the whole trip until after we got back).

Back here in Tassie I barely get to see either of them now when Kim comes over to stay.

Yes, gone are the days of romance … now Kim takes Pineapple to bed, and in the morning when she wakes up … she rolls over and switches on Pineapple … whilst I go and make her tea.

There does however seem to be some side affects from this usage … and yes that may be why Kim is hiding her face in the photo above, it’s most certainly and definitely not because I was taking a photo of her super funky hair.

You see I was using Pineapple this morning and discovered this … 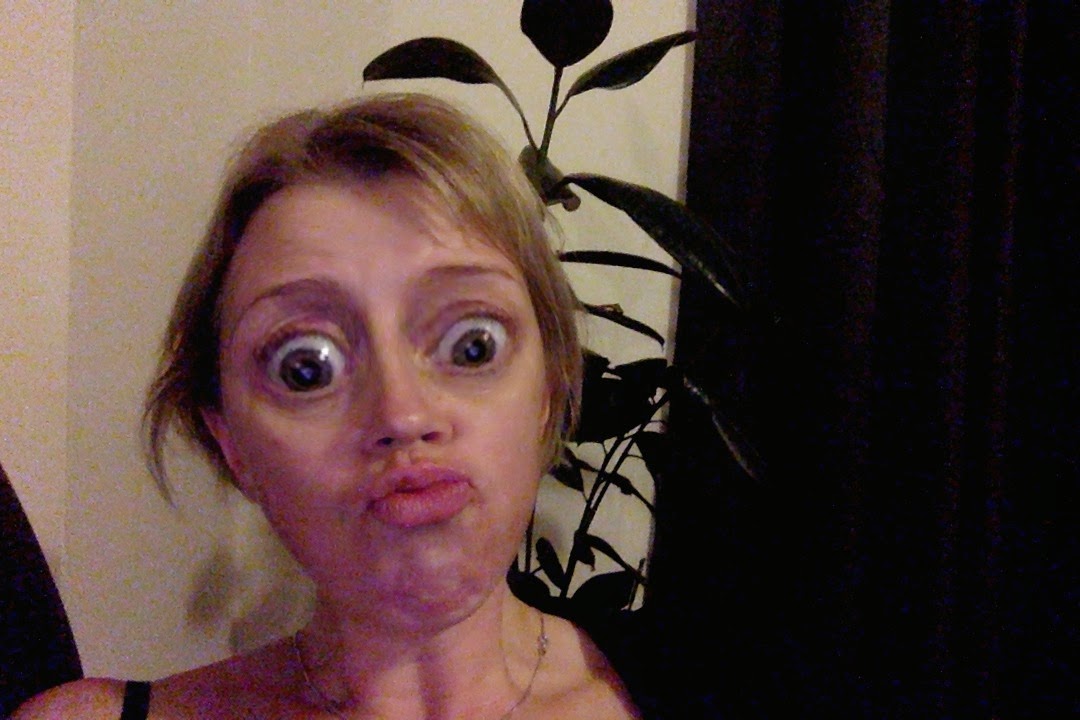 Houston … I think we have a problem.

I think maybe I should have taken Kim’s initial advice and got rid of pineapple when I could.

PS.  … and she wonders where Markus gets his addiction to his iPod from … like mother, like son I say … 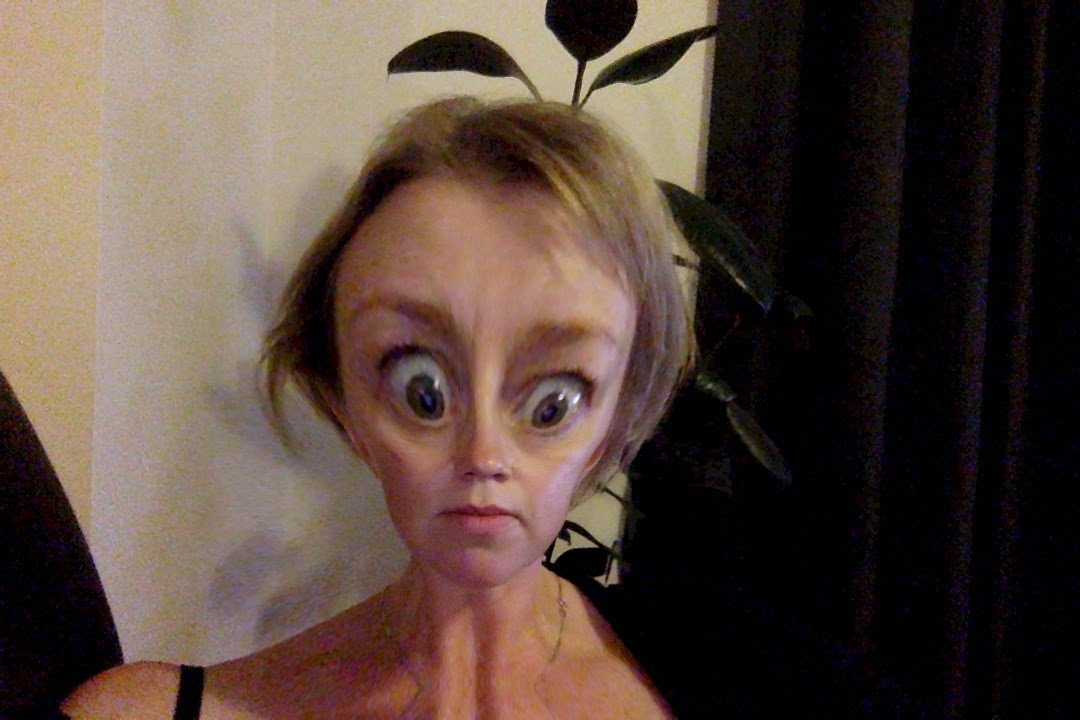