So here’s a dilemma. 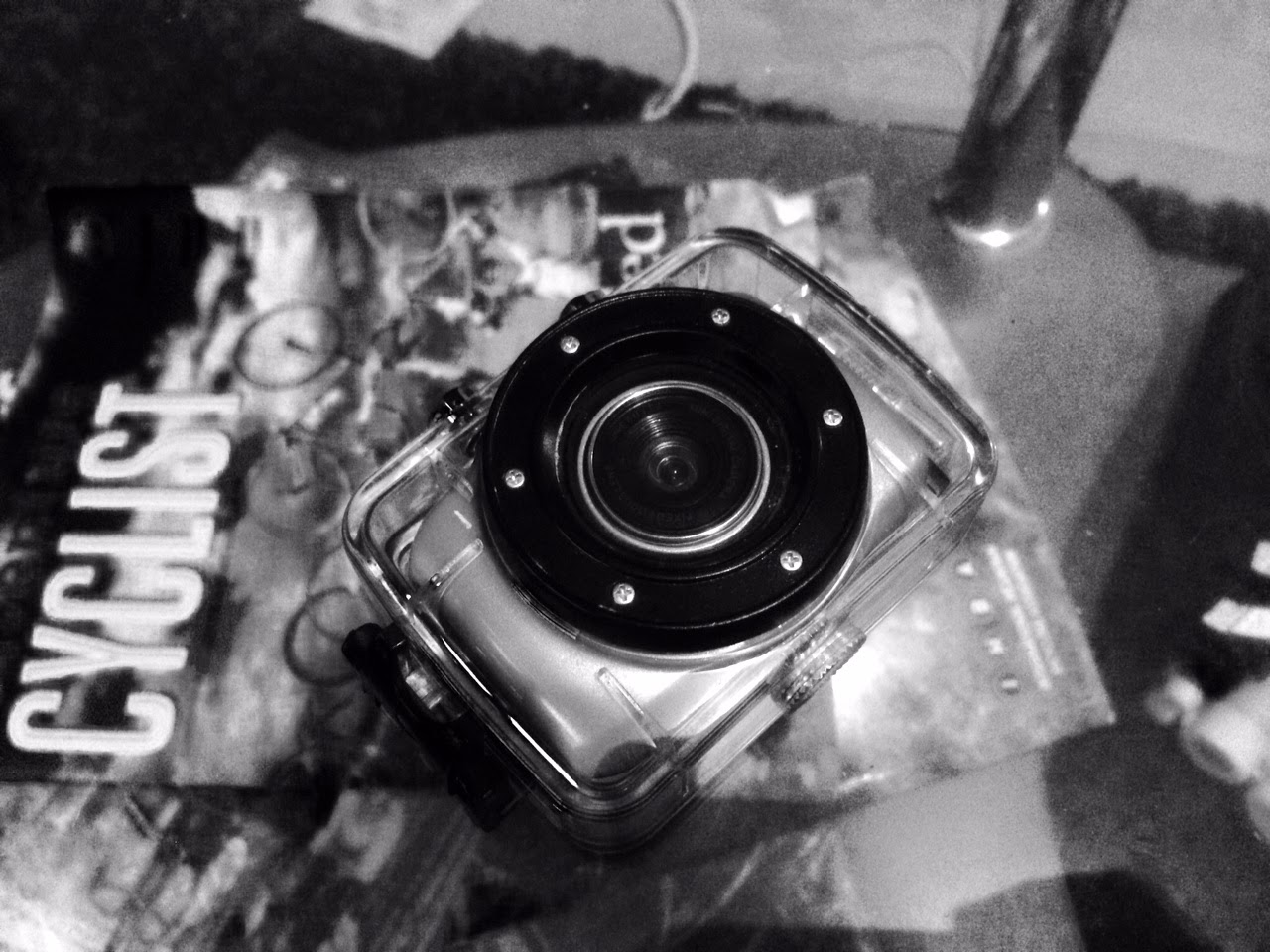 I was expecting it to be from some cyclist and was hoping to pull off an image or two of their bike, car or cycling companions to post up on facebook (the accolades for my honesty were already ringing in my ears), but instead I found two short clips on it which showed it was owned by a motorcyclist.
Just for the record – I have my motorcycle licence and my younger years were spent riding around the bush on my motorbike (responsibly) so I’m not biased against motorcyclists in the least – in fact many say I love myself far too much.
Back to the story … the  footage showed these guys doing wheelies down a bitumen road and speeding down nearby tracks … I stress it was nothing illegal (well if it was it was marginal), but it was borderline on my moral scale.
It was certainly the sort of riding that could cause both track damage and accidents with other users.
Compounding my dilemma, although the footage was of areas outside the reserve, I found the camera itself in the reserve … but balancing that, I also noticed there were signs indicating that 4WDs could go through the reserve, and well … I have been known to ride through a reserve or two in my time where it was less than clear whether this was the right thing to do.
So here’s where I’m at … I think based on the footage that with some searching on google earth, or reporting it to the police (there was a car number plate on the footage) I could find where they live, drive out there and return the camera (goodbye a few hours of my time) and legally it seems like the right thing to do … I mean who am I to judge a person based on five minutes of video footage? … and if it was me I’d want someone to return my camera to me.
But, but, but … I’m just feeling like I’d prefer to pretend it is all too hard to do that, throw it in a corner and forget about it.
And that’s my moral dilemma … to do or not to do.
What would you do?

Postscript (19 May 2014): After all the feedback I drove out after work tonight and took the camera back to the young owner.  He was initially cautious when I knocked on the door and asked if he rode a motorbike, but when he said yes and I pulled out his camera … you should have heard the joy and gratitude in his voice.   It was worth the effort …