I managed to get in and see my Doctor this afternoon to discuss my ‘breathing’ problems during Wildside. 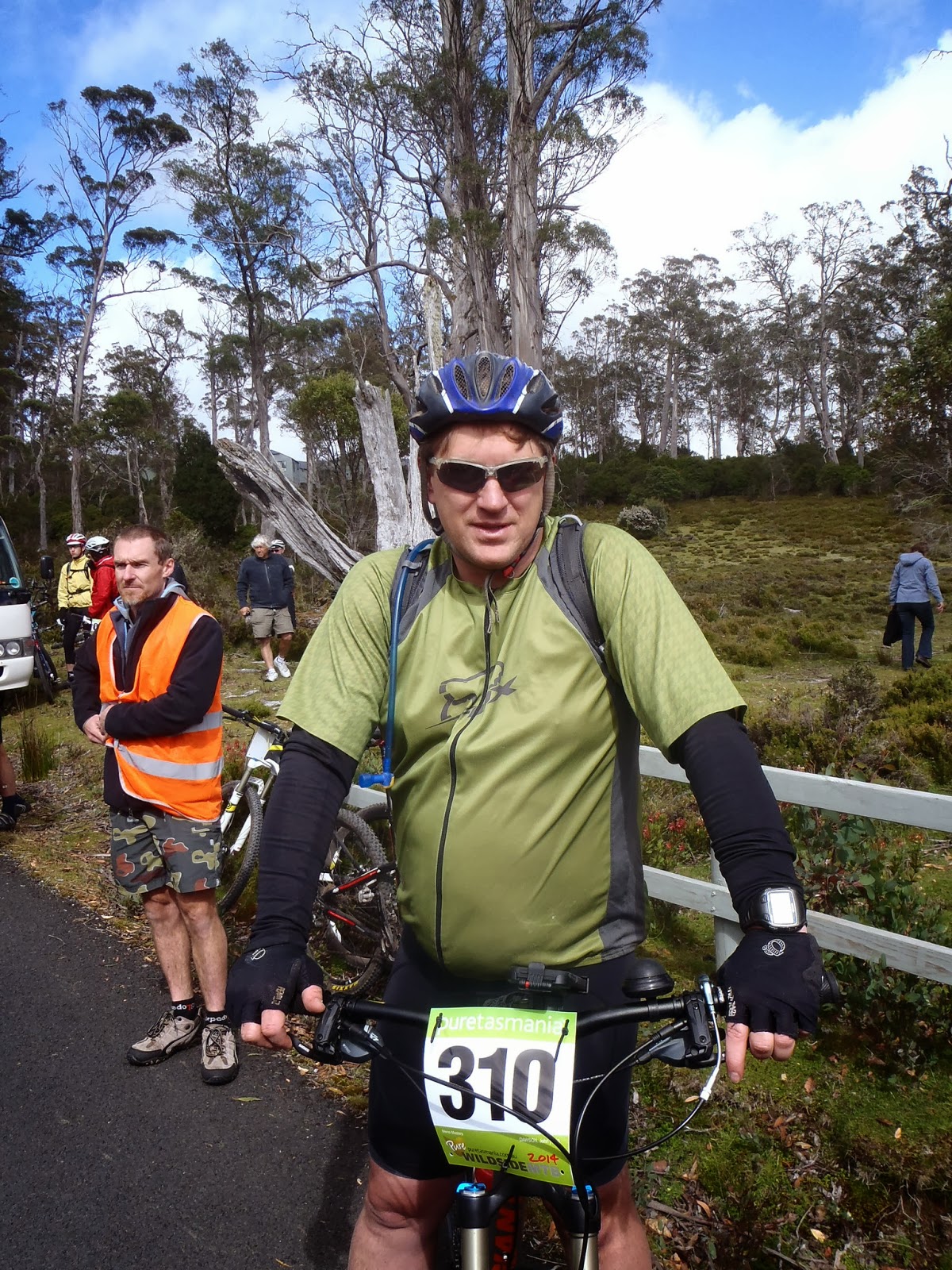 The Good news is that my lungs and breathing all sounded good (though I still need to get a chest X Ray as the coughing up blood in my flem bit needs to be checked).

The bad news is that he was a bit flummoxed about what was actually causing my problems.

One obvious candidate was Exercise Induced Asthma  but as I had none of the family markers for asthma, he suspects that it was more likely a reaction to the medication I was prescribed (and was heartily consuming) for my back problems.

Apparently the symptoms I was describing are one of the known ‘rare’ side affects of one of the pills I was taken when combined with severe physical exercise.

So, at this point it sounds like I’ll still be on this planet for a while longer yet … but I’ll still work on the principle that I don’t know for how much longer so better enjoy each day while I can …

Question is, what to do next …