I know it might sound like I am going on about this, but I really don’t think anyone quite gets how much I hate making a decision while there is still the possibility of gaining more information to make a better decision.

I am the ultimate economic rationalist in this regard, and I always like to make the marginally perfect decision, and if I can’t then I don’t like to make any decision at all.

Which is probably why I left Salzburg this way …. 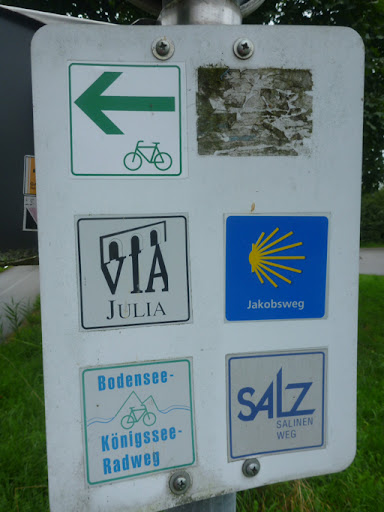 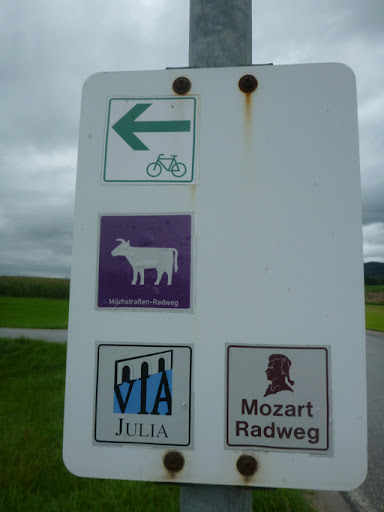 That’s right boys and girls … I chose the route out of Salzburg which meant I didn’t have to chose a route, because (for the first day at least) all the possible routes I was considering went roughly the same way.

Now not choosing a route is very different from not having a plan. I had many plans.

Originally I had planned to head to Munich, and looking at a map, it does look like the obvious next place to head, but that’s only if you hadn’t checked out every other possibility (and yes I had done just that) and in doing so discovered the route highlighted below – the Bodensee Konigssee Radweg. 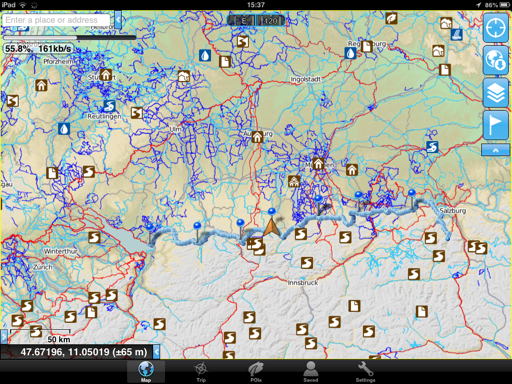 I have no idea what the name means, and to be honest would have much preferred it if they’d called it “the Bavarian Alps Route” or at least something with less double letters and vowels, but nobody is listening to me on that matter so I’ll just shut up and get back to the point.

Now I’d checked out a few reviews on this route, and this is the one that got my attention (Source: http://www.crazyguyonabike.com/doc/page/?page_id=60900):

I cannot praise this route enough. Such is its beauty that it’d be worthy of a Homer. IMHO Bavaria’s most scenic bike route leads you right along the northern edge of the Alps through a multitude of alpine foothills. If you like the sight of cows, red-roofed villages, green hills and placid lakes with dramatic peaks in the background, this route might be just for you. The route ends at Königssee near Berchtesgaden, a spectacular alpine lake framed by high peaks. On a depressing note, Berchtesgaden and nearby Obersalzberg were Hitler’s favorite vacation spot.

Berchtesgaden is very close to Salzburg, so continuing your tour in Austria would be a natural choice. If you’re cycling in the opposite direction (east to west), you’ll hit the Rhine route, which you could follow either upstream into the Swiss Alps or downstream to the Black Forest and France. A word if warning is in order, though. Foothills sounds harmless, but in some countries some of these foothills would be considered veritable mountains in their own right. Since you will not be riding in a valley, but right across countless hills, the route is actually more strenuous than many routes in the Alps proper.

Scenic: check, Challenging: check … All other things being equal, this sounded like a great option to me, with the added bonus that there were a number of points where if it all became too hard, I could just turn right to Munich or left to Innsbruck and reevaluate from there. 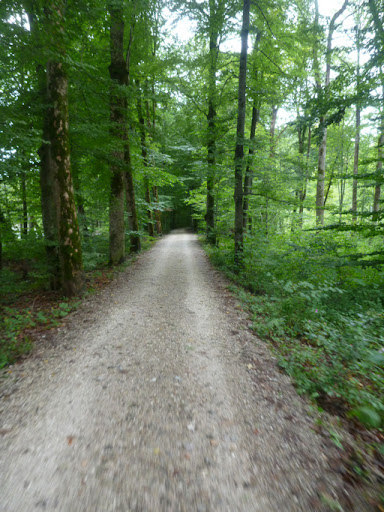 The three biggest question marks were my bike, those predicted hills and the rain.

Now, I’d had a good long look at the weather when I was in Salzburg, and the predictions for the next week were for rain no matter where I went, and don’t ask me why but after tossing up between France and Germany in the rain, for some reason Germany seemed like the most obvious option and so I decided that I would tentatively head towards Lake Constance, giving myself a week to get there, but that I would make the real decision on where I’m going…. some other day. 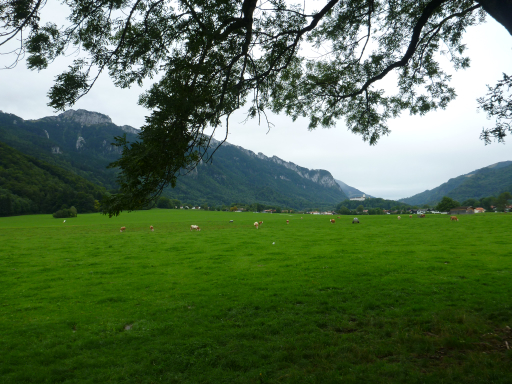 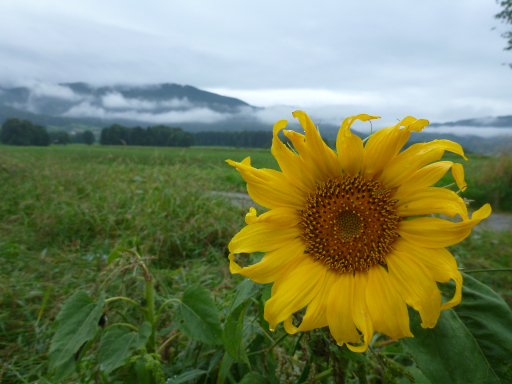 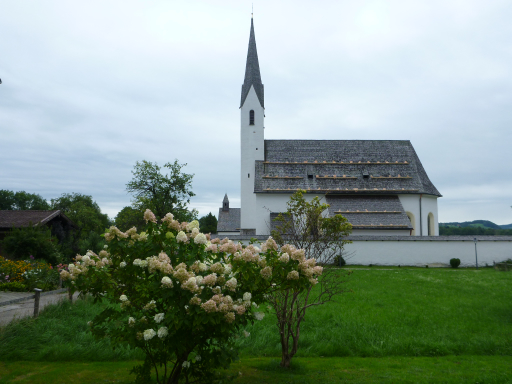