I stopped off at Trevallyn this morning for what was supposed to be a quick (I was thinking an hour, tops) play on the new trail I had heard had been built up this way. 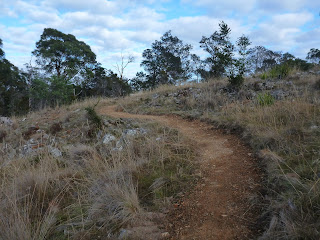 Just two little things stood in the way of that grand plan:

1. No one had mentioned that they’d been very busy little beavers up here and that the ‘new’ section of trail was 6kms long … and that it was an out and back.

2. Some idiot hadn’t checked his bike after the Adamsfield Track debacle earlier this week and if he had he would have found that some of those sticks that got wedged in the derailer had actually done some serious damage.

The combined result of these two little surprises was that I ended up spending nearly two hours in the park, covering close to 17kms … and I did most of it single-speed style … which might sound cool and retro if it wasn’t for the fact that the only gear I had at my disposal was my granny gear.

Yep, the only guys in the park that might have looked slightly less cool than me were these three guys who were driving their remote control cars through the park … 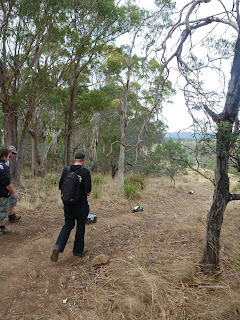 or maybe not … maybe it was me.

The track is awesome.  Seriously between Kate Reed and Trevallyn, Launceston is quickly jumping ahead of Hobart in terms of trail networks in my opinion.  I mean look at some of these photos … 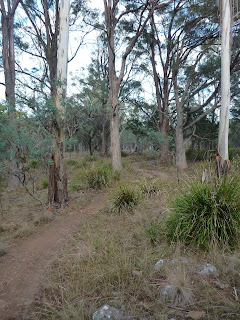 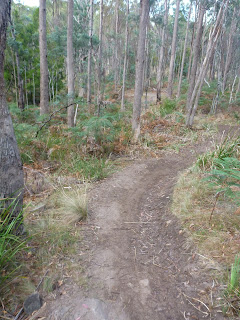 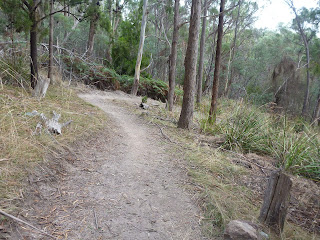 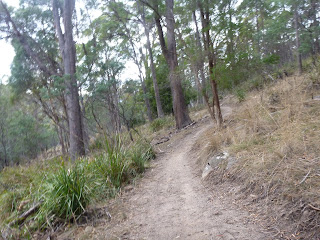 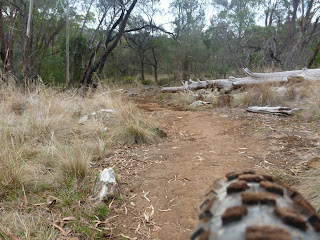 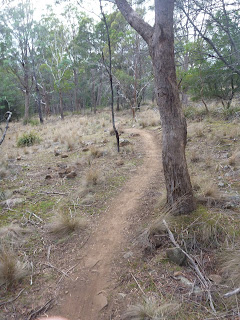 It is sweet and flowing and can be easily ridden in both directions, but there’s still plenty in it (and I mean plenty) for more experienced riders.  In fact I think the only complaints anyone might have is congestion and the problem with two way traffic (you gotta keep looking up for people coming in the other direction).

I also have one other personal complaint … 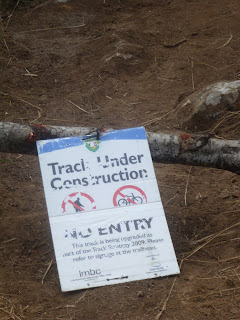 The track isn’t finished yet, and so I had to turn off the trail and not finish it … that sucked.

PS.   I tackled this track from the Upper Bluff end (after having ridden up from the Gorge Road carpark) and that was the wrong direction to do it from (at least until the unfinished section is done). The ride seems to have more up hill going in this direction and I noticed most people started from either the start of Duck Reach Road or from the Hoo Hoo Hut carpark.