I’m a Commodore now … just in case you haven’t been keeping up with all the big news in the sea kayaking world.

In fact, as I just learnt at this weekends inaugural Australian Sea Kayaking Clubs Summit (yes, this was a real event and I do have the T-Shirt to prove it), I’m the only Commodore of a Sea Kayaking club in Australia.

Apparently, and much to my own shock, the rest of the club leaders just make do with the title “President”.

This little discrepancy came to light even before we had left Melbourne, and thus was made the inaugural decision, at the inaugural meeting of sea kayaking clubs around Australia ….

All those present agreed that we should standardise our titles so that none of us are first amongst equals, (ie. Commodores amongst Presidents) and so that we didn’t waste the next four days arguing whether the title should be Commodore or President like they do at these save the world carbon summits, we decided we should just settle on a new title with no history.

Admiral Dawson … I kind of like that, and let’s face it …  how cool would the Summit T-Shirts (I mean jackets) be if we were all Admirals …

OK, so I’m getting distracted.  I went to Victoria over the Anzac Day weekend, because my club, the Tasmanian Sea Canoeing Club, in their complete ignorance of how bad and intermittent paddler I really am, chose to elect me as their new Commodore, and as such I got to go along and represent the club at the already mentioned inaugural meeting of Australian Sea Kayaking clubs which was organised and hosted by the Victorian Sea Kayaking Club.

The fact that they were hosting it on an island off Wilsons Promitory and offered to pay half our airfares to boot had absolutely nothing to do with creating a certain level of enthusiasm amongst the other clubs to attend this little jaunt.  None at all.  Nope we were all there to work hard for our clubs …
﻿

Yep, our only thought was to paddle on down to our meeting venue, work hard all weekend and paddle back.  Honest … the photos below are just random photos I found on a camera. 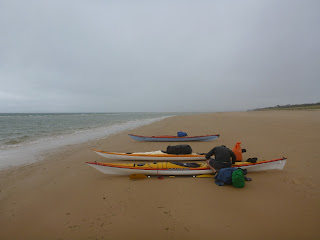 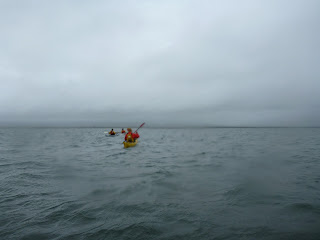 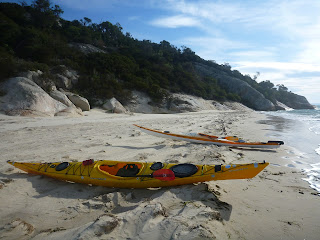 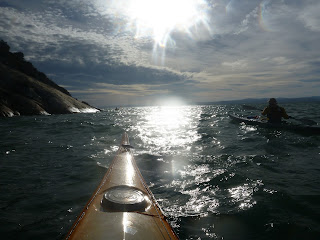 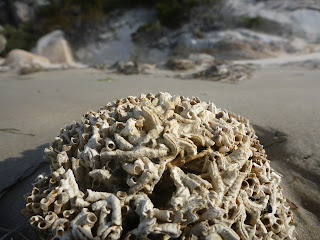 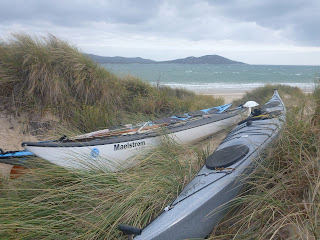 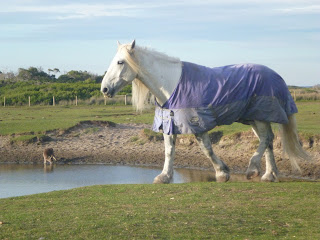 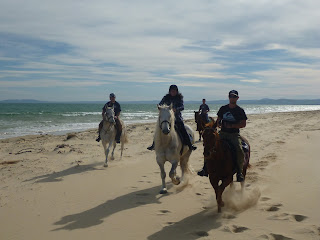 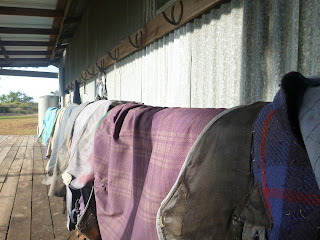 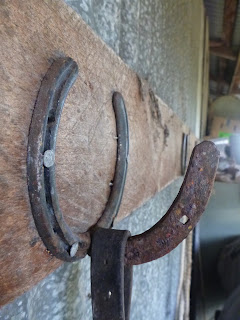 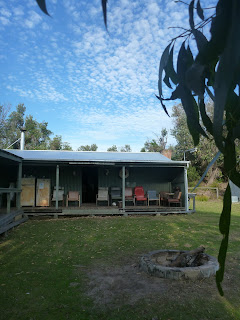 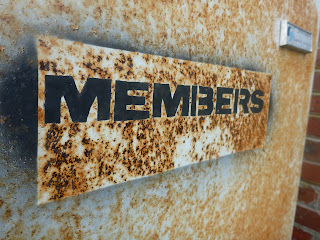 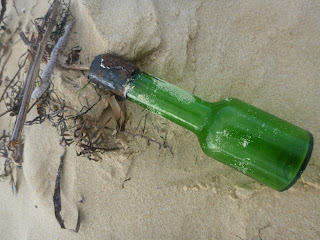 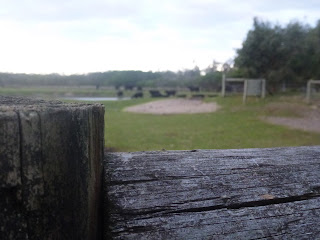 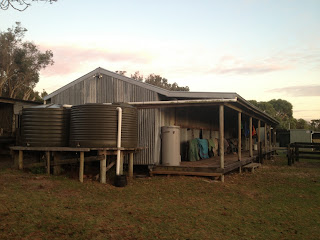 Actually, one part of what I typed above was at least sort of true … it was hard work paddling down and paddling back as we had something like 20 knot headwinds both ways, but that was about where the hard work ended.

Truth be told it was an awesome weekend of getting to know each other and sharing our respective (and remarkably similar) stories and issues between the clubs. 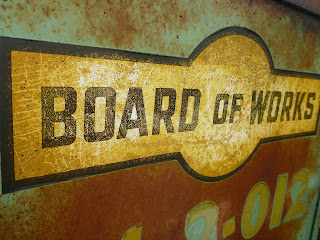 We even had (as you probably noticed in the photos above) the cattlemen (and women) who own the cattleman’s huts we were staying in turn up on the third night leading to much fun as we learnt to crack whips (a potentially important skill for sea kayaking) after drinking what wine we had left around the campfire. 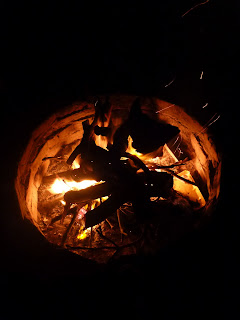 I guess I’ll have to write a more formal report about the trip for the club members (sigh) so I won’t bore you with any more details than to say … I got to go paddling in Victoria with the coolest group of paddlers at a very cool location, and it didn’t cost me a cent (OK, other than the wine and food).

And to think no-one else wanted the job! 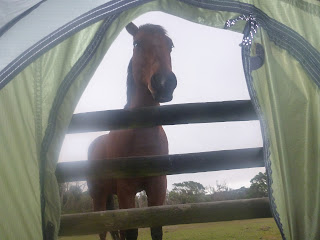 Signing off for now …