I think most people know my feelings on flow tracks … a little bit of flow is brilliant, but when they keep on going and going … well I can soon get pretty bored of too much flow (the exception so far being the Half Nelson in Squamish, B.C. – but that is unlike anything I’ve seen anywhere else on this planet and I could do that again and again and again). 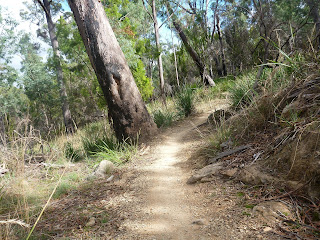 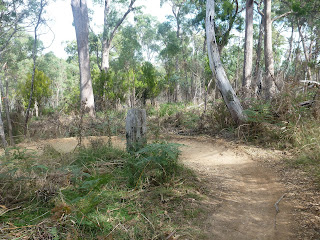 So a quick visit to Kate Reed showed they’d done some nice work with the extension to the Berm Track and it complements the other trails in the reserve well, but me … I actually enjoyed the ride back up the Rock Drop Track more than I did the ride down the Berm Track. 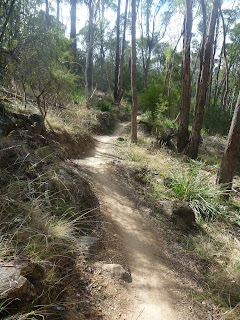 I somehow expect though that I will be the exception rather than the norm when it comes to that … I’m already dreaming of a return to the Adamsfield Track abandoned earlier this week.