During our Audax ride on Sunday, we pedalled through the area where I grew up. 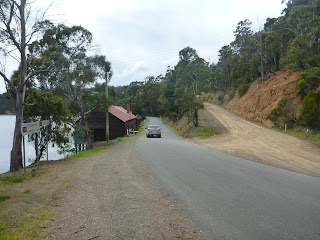 It was only a four kilometre section of our 100km route and for the others it was just another scenic section of the ride, but for me it was a flood of childhood memories and happiness.

It started at the jetty where we would build jumps and launch our bikes, and ourselves, off into the water (with rope tied around the bikeframe so we could retrieve them).

It continued around the road that I would have walked hundreds if not thousands of times, the quarry where me and my mates built our forts and had fire cracker wars during bonfire night (you know, before they banned fireworks sales to children).

It was the old boat shed and seven inch beach, simple words for simple places which for me bring back a flood of memories, but to you mean nothing.

The river where we sailed and fished and rowed … the mudbank at the end of egg island … how we loved the mudbank on low tide. We would row or swim out and sink up to our wastes in stinking smelly mud and have the world’s best mudfights.

We cycled around the bay where I used to chase Mrs Collins ducks in my kayak, and the old hay sheds and barns where we secretly built our club houses and forts  … it was all these and a thousand other things which I could never explain.

Then I started to cycle further away, still through places I knew well, but somehow beyond the boundary of what I thought of as home. 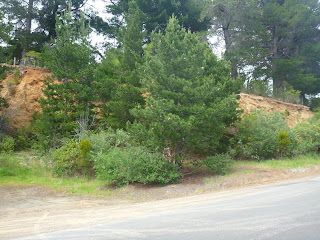 It was such a brief visit, but it was still so nice to go home, because home is what makes us who we are.