So I don’t blog about work for very good reasons (like I’d probably get fired), but I’m going to make an exception this once because something very exciting has happened.

You see my boss flew out for a six week holiday last week which means … I’m the boss for six weeks.

This may not sound very exciting yet (in fact it probably sounds rather terrifying and I’m sure everyone I work with is terrified that I might suggest we go for a group bonding bike ride or some such) but you see one of the perks of being the boss is that I also get to use his carpark (and incidentally his fancy smancy car) while he is away.

This is the pinnacle of my career goals.

I now have my own car park right outside the front (OK, back) door of the building.

Yep, no more bike cages for little ‘ol me … 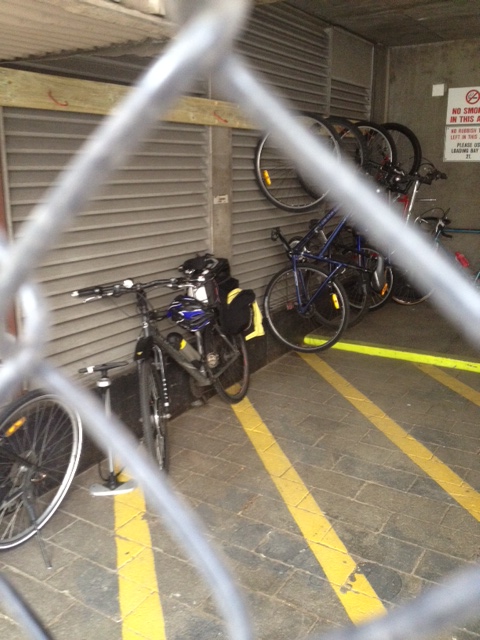 Nope, I’m an executive type now … I’ve got my own car park.

… well OK, admittedly I only have my own park until about 8am at which time I have to run downstairs and hide it again in the bike cage so Kim doesn’t know that I used it when she turns up to use what she’s decided is her car park … 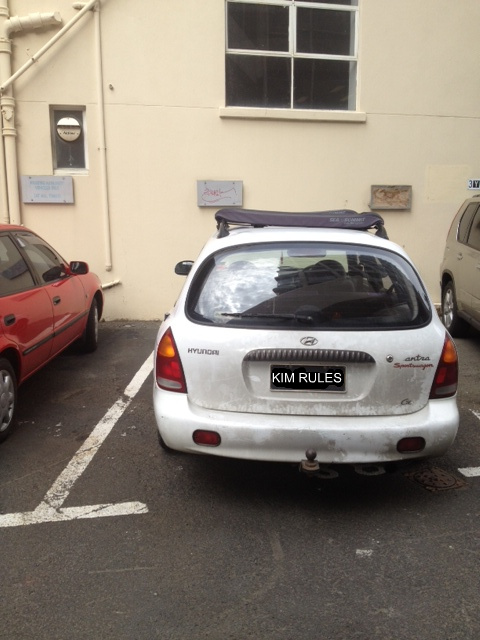 Sigh, back where I belong … 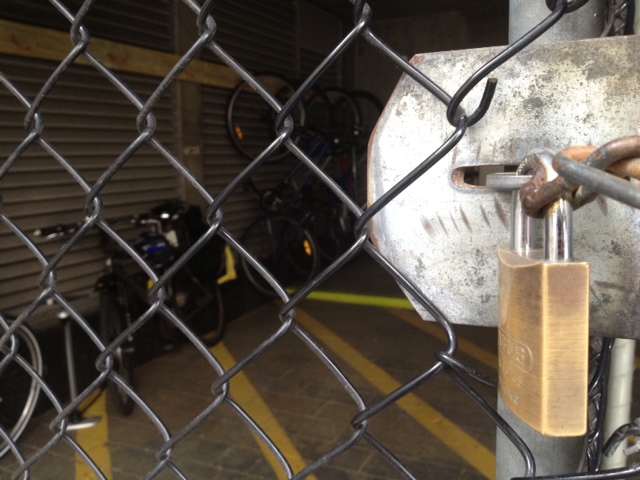 At least I get that little time each morning to dream that I’m the boss.