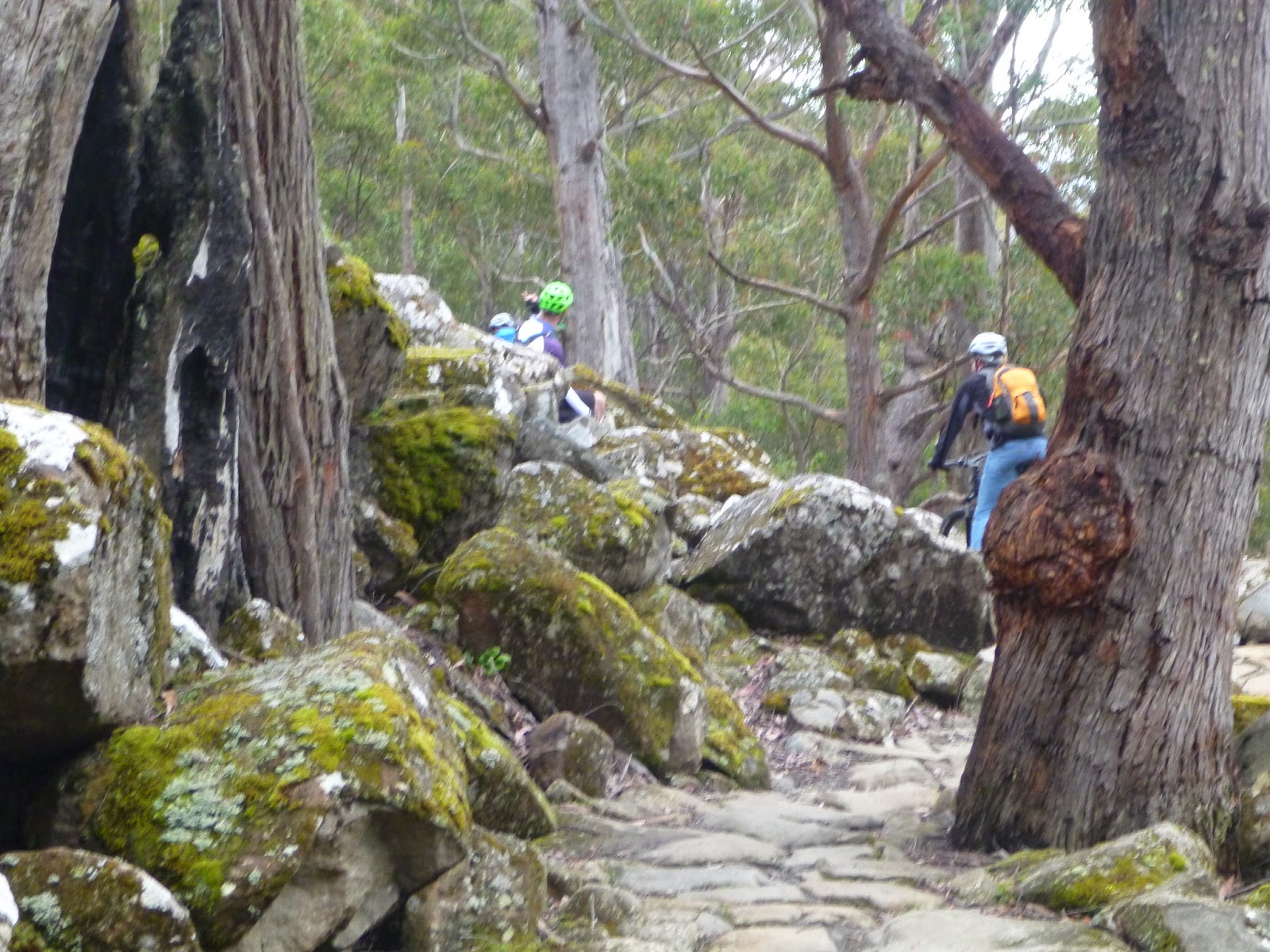 Then I noticed that Peter Mellows, of Wild Bike Tours, had a ride coming up on the North South track and was looking for someone to come down behind the group and play ‘tail end charlie’.

The serendipity was obvious: if ever there was a mountain biker in Tasmania you could count on for coming last… I’d be it. 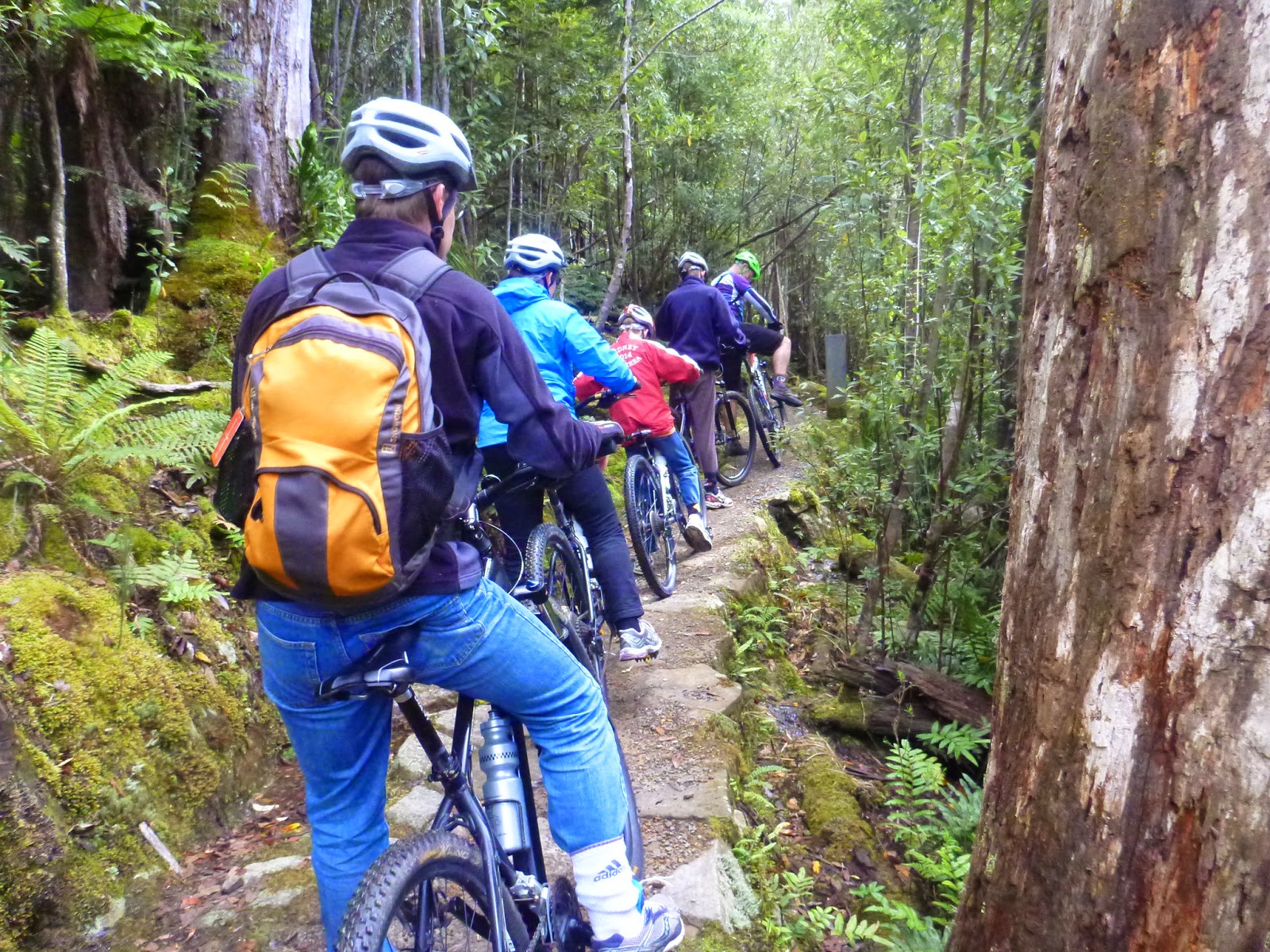 So Sunday rolled around and we headed up the Mountain.

I confess that I got pretty nervous as we chatted on the drive up to the Springs, as I found out that although it was a single family of four riders signed up for the trip, it was obvious that this was no family of casual riders.  They were competitive roadies through and through, and so I did my best to make it really obvious that I was a slow rider as I internally worried about how far behind I was going to end up.

However, I’m pleased to say that it all turned out OK as being able to pump out a 100kms on bitumen in a few hours on a road bike, doesn’t naturally make you an expert mountain descender, and so I was able to keep up with these guys and just enjoy a really relaxing ride down the mountain … 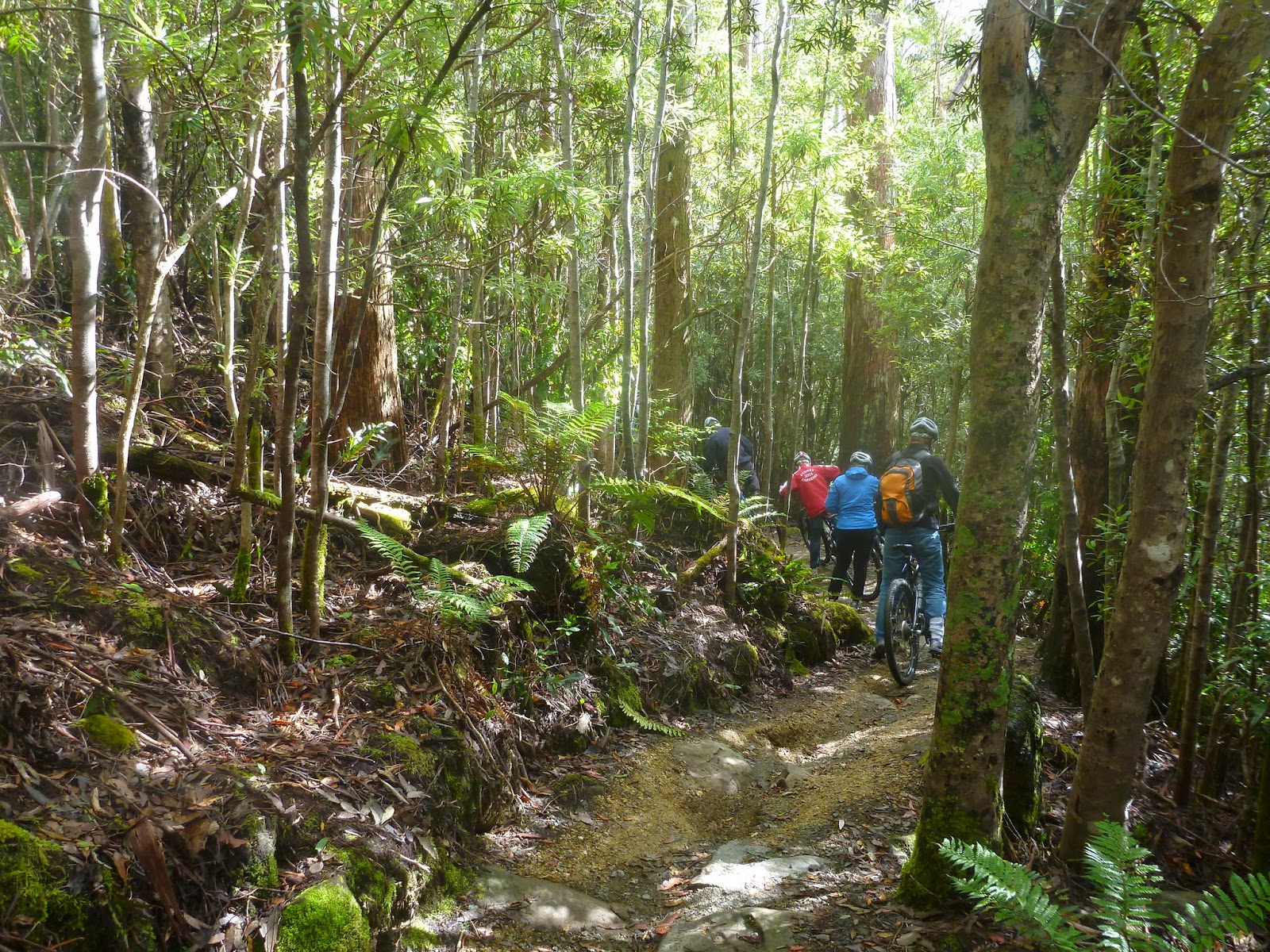 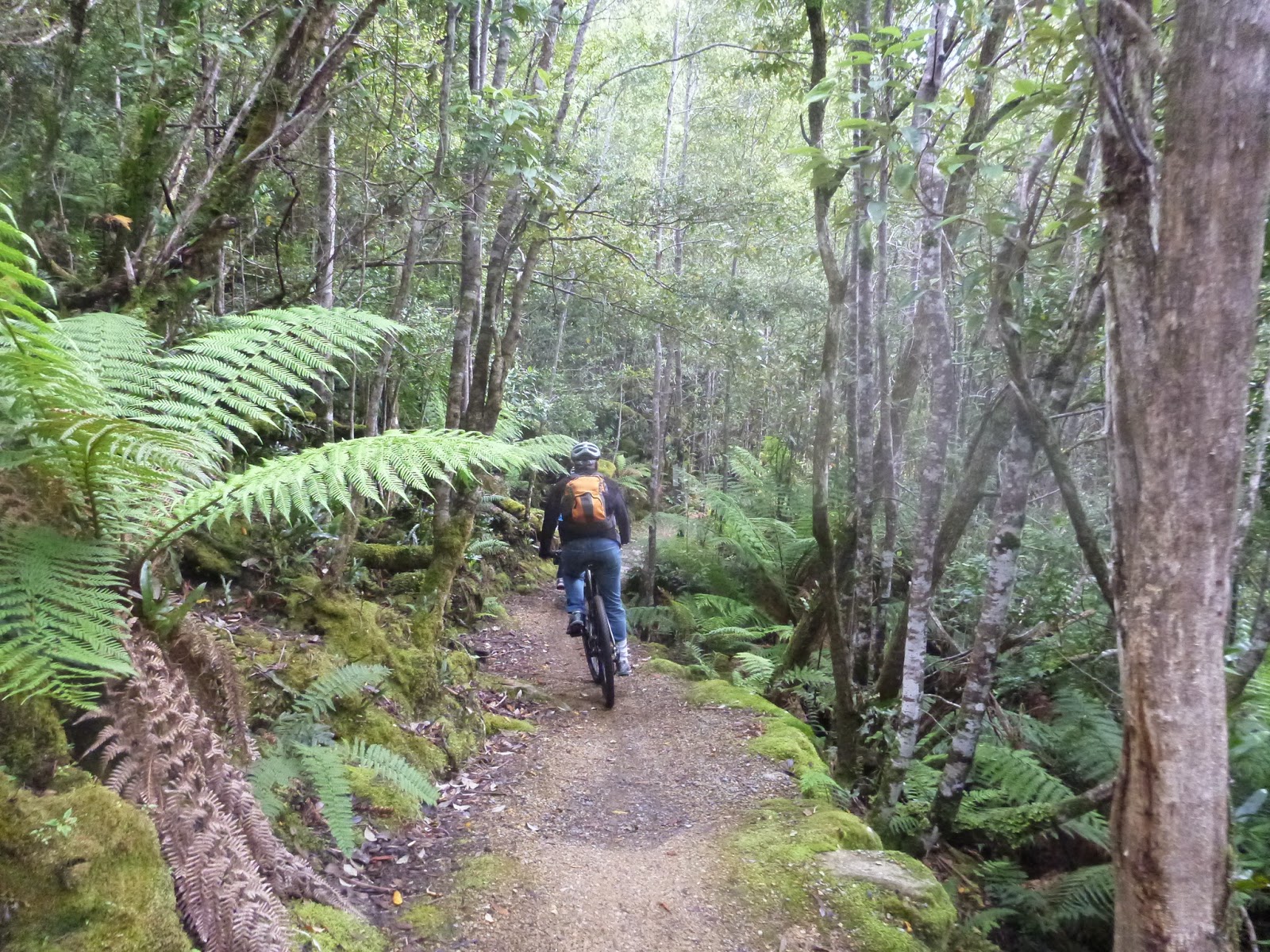 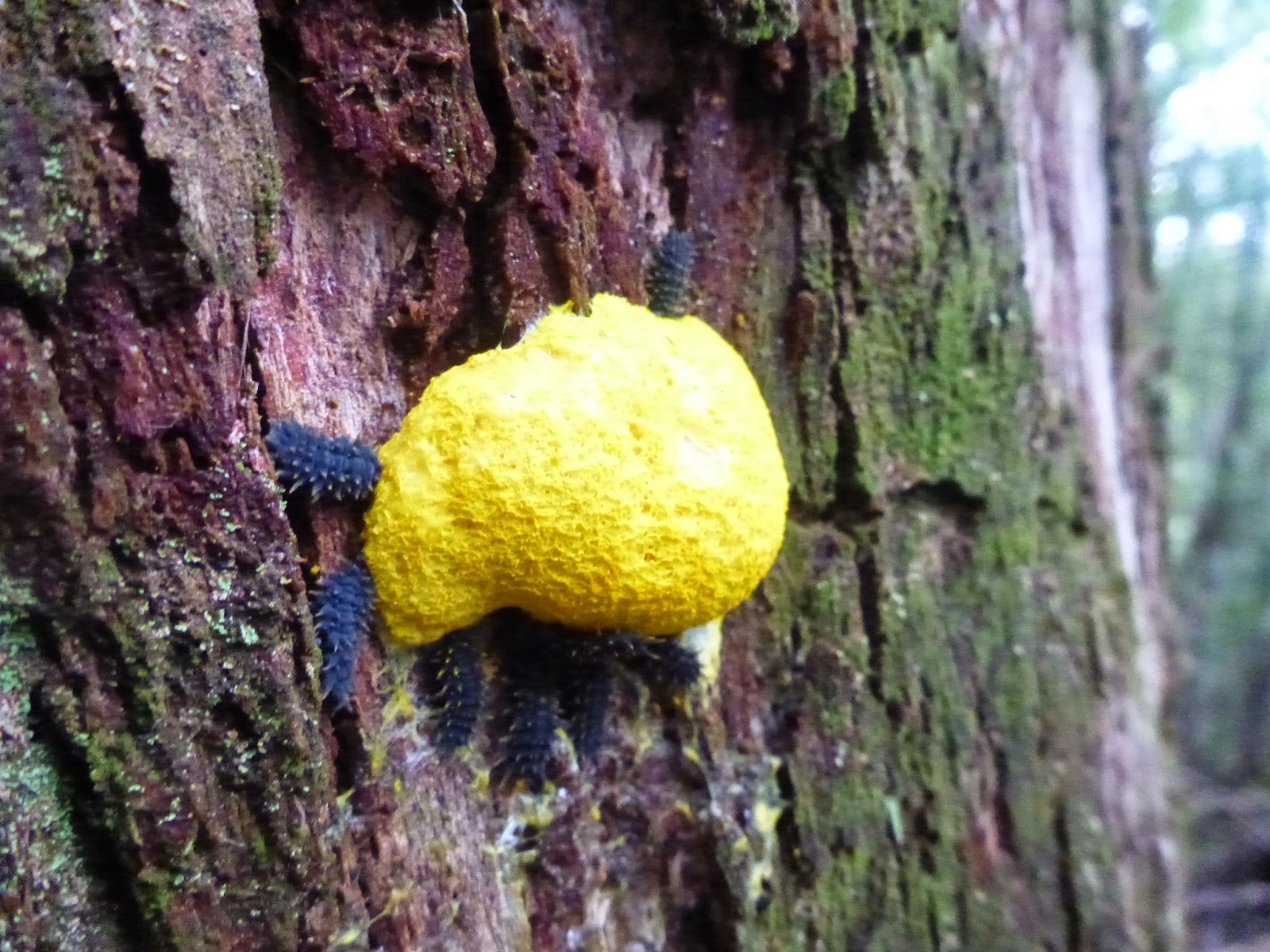 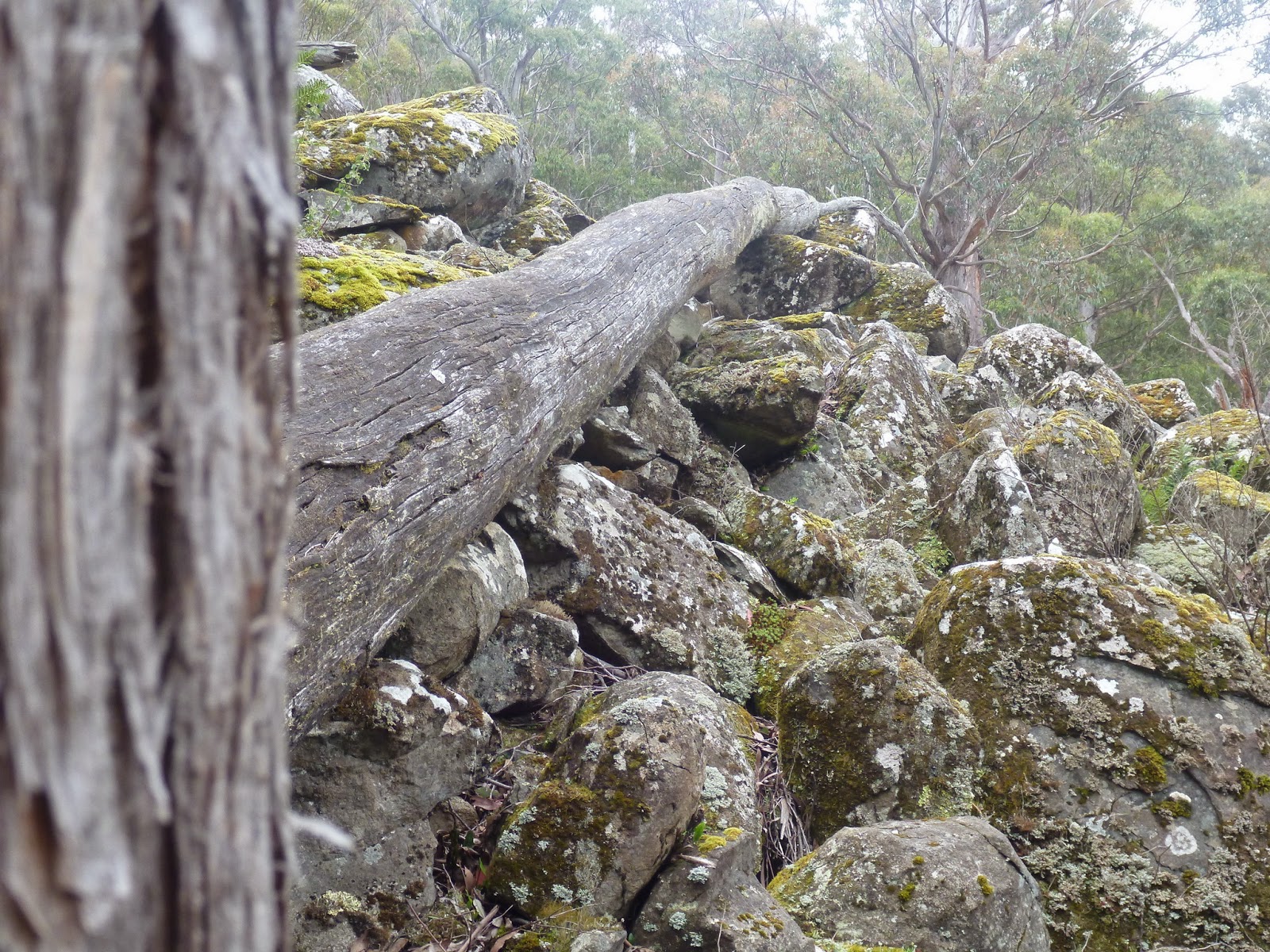 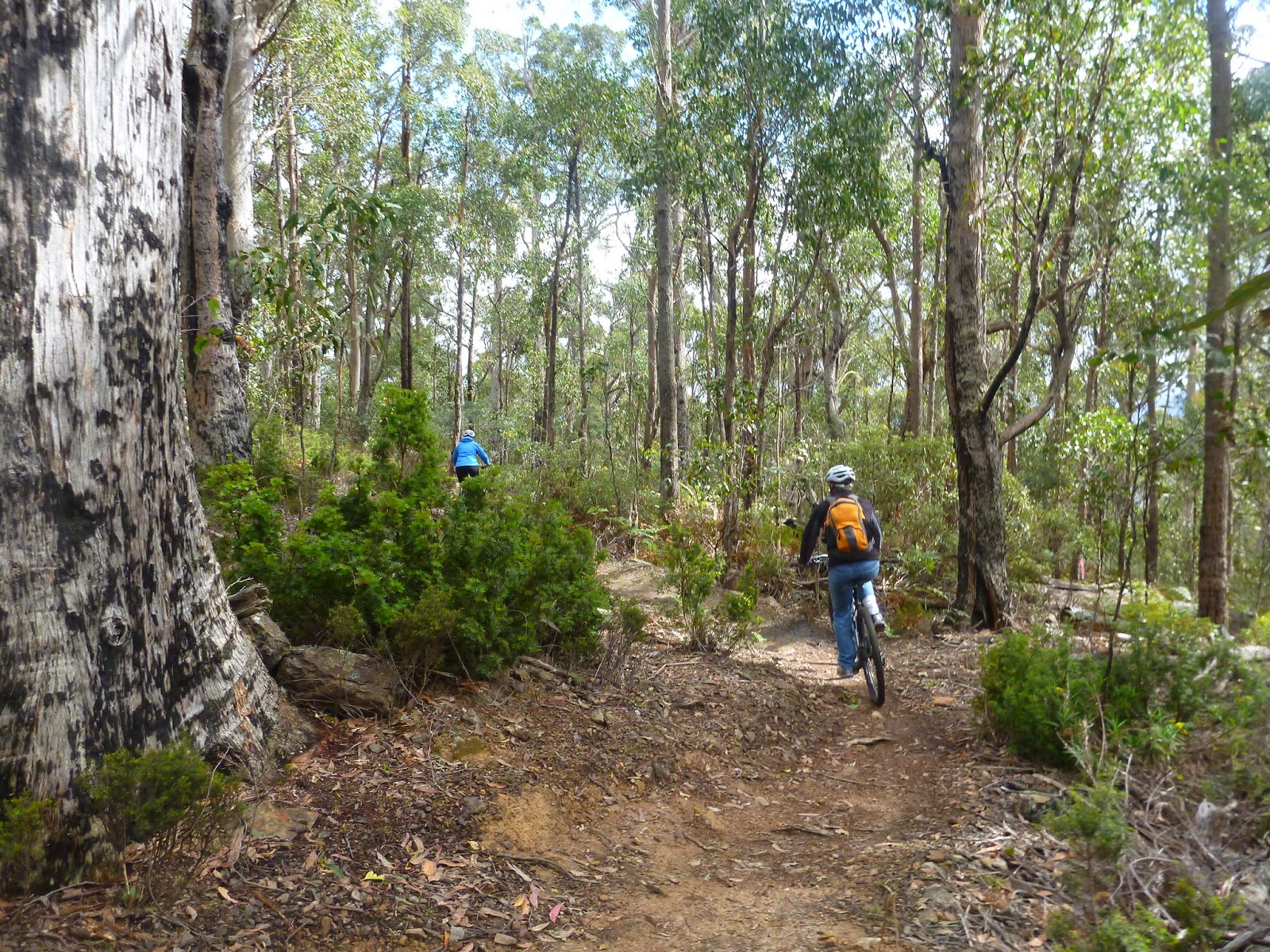 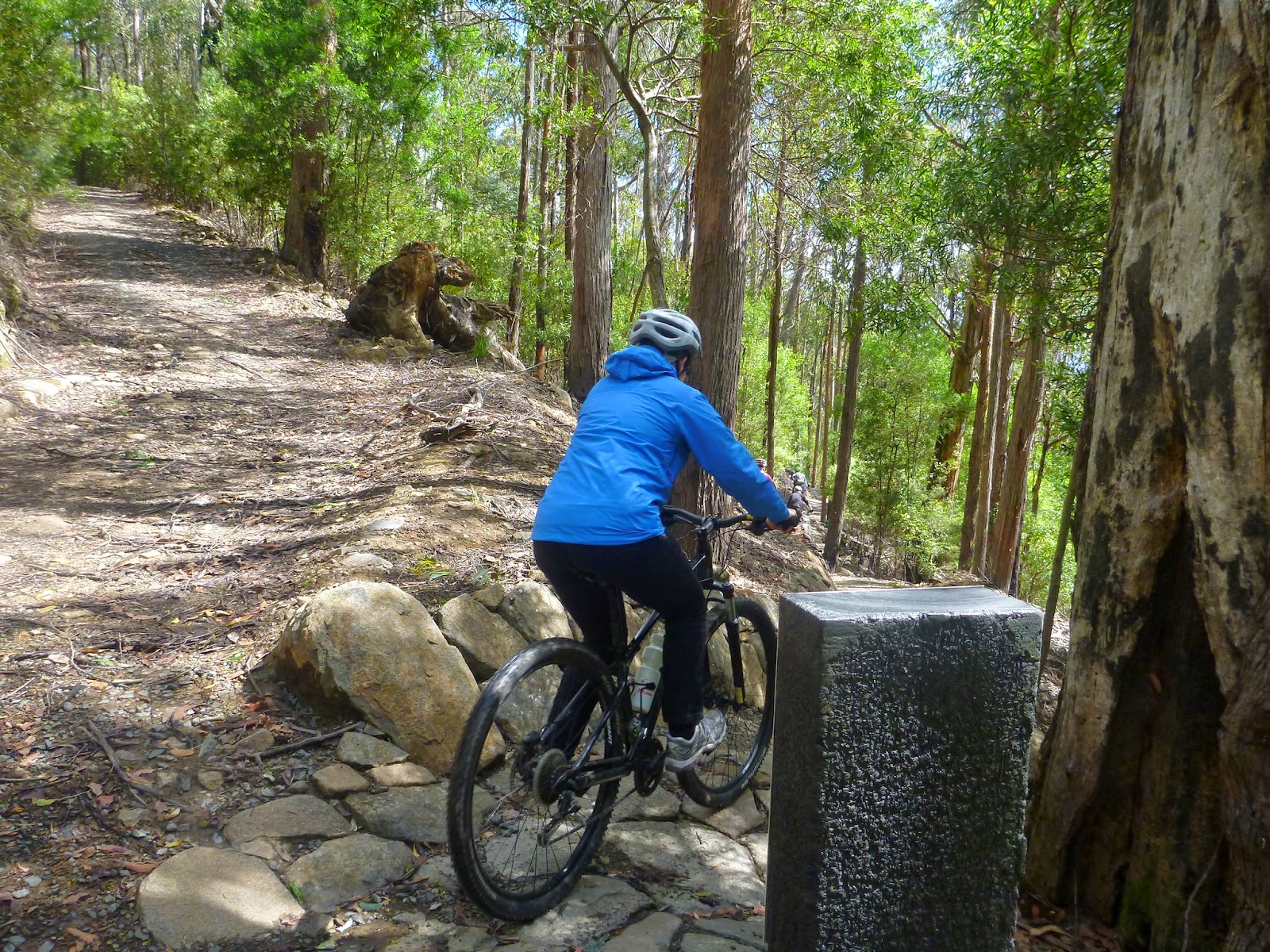 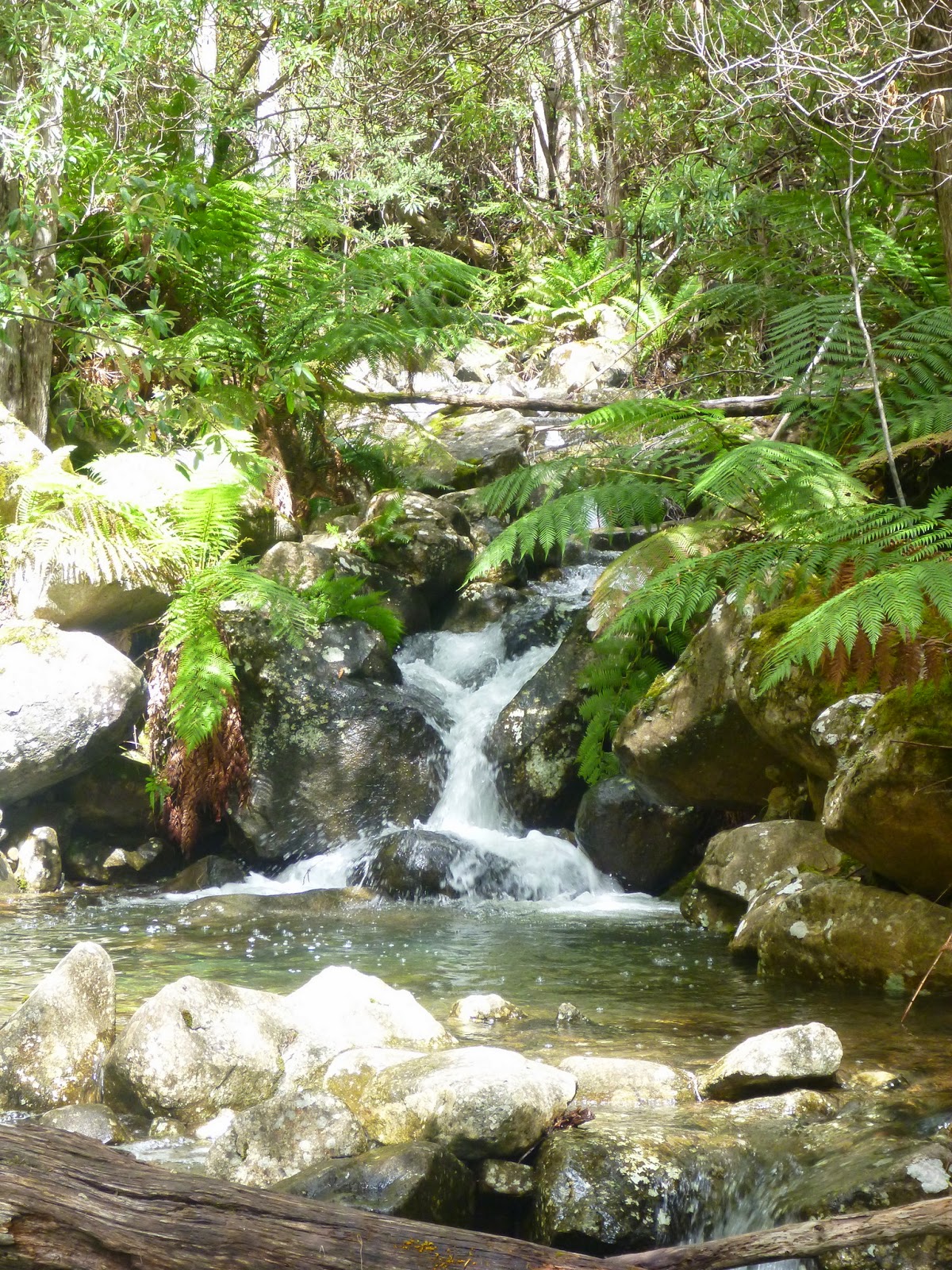 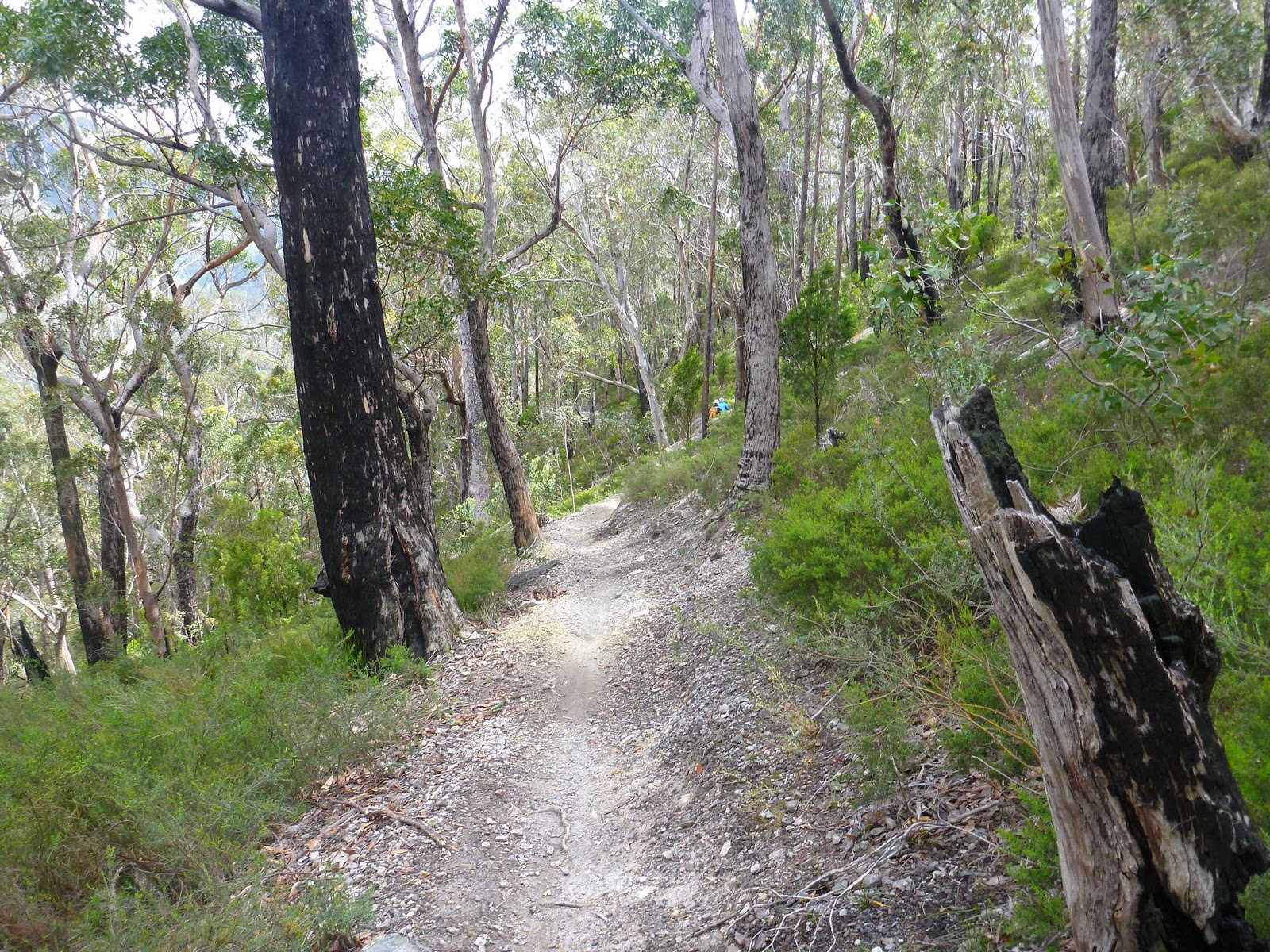 It was a different story however once we hit the bitumen and bike track.

My bike was having all sorts of problems (that’s my excuse) and I lost the chain three times within 5kms.  Finally, frustrated, I stopped to see if there was some systemic problem … and sure enough I found that my front derailleur had actually split and the chain was just slipping through it each time I tried to change gears.

That’s a new one even for me.

Through trial and error (and after losing my chain several more times) I discovered that if I just set it on a single gear, and then rode at about 80% effort I could keep the chain on … albeit that I had too watch the others ride off into the distance in front of me (something they probably would have done even if I had all my gears).

All up it was good to ride the North South again, and we did all get back to the start in one piece … well all of us except my bike.

One new rear wheel, one new front derailleur and one new front drive chain sprocket later I’m starting to feel like that was a very expensive trip down the mountain.