Having recently moved down Lauderdale way, I’ve naturally been out and about exploring my local roads and trails … just to see what I would see. 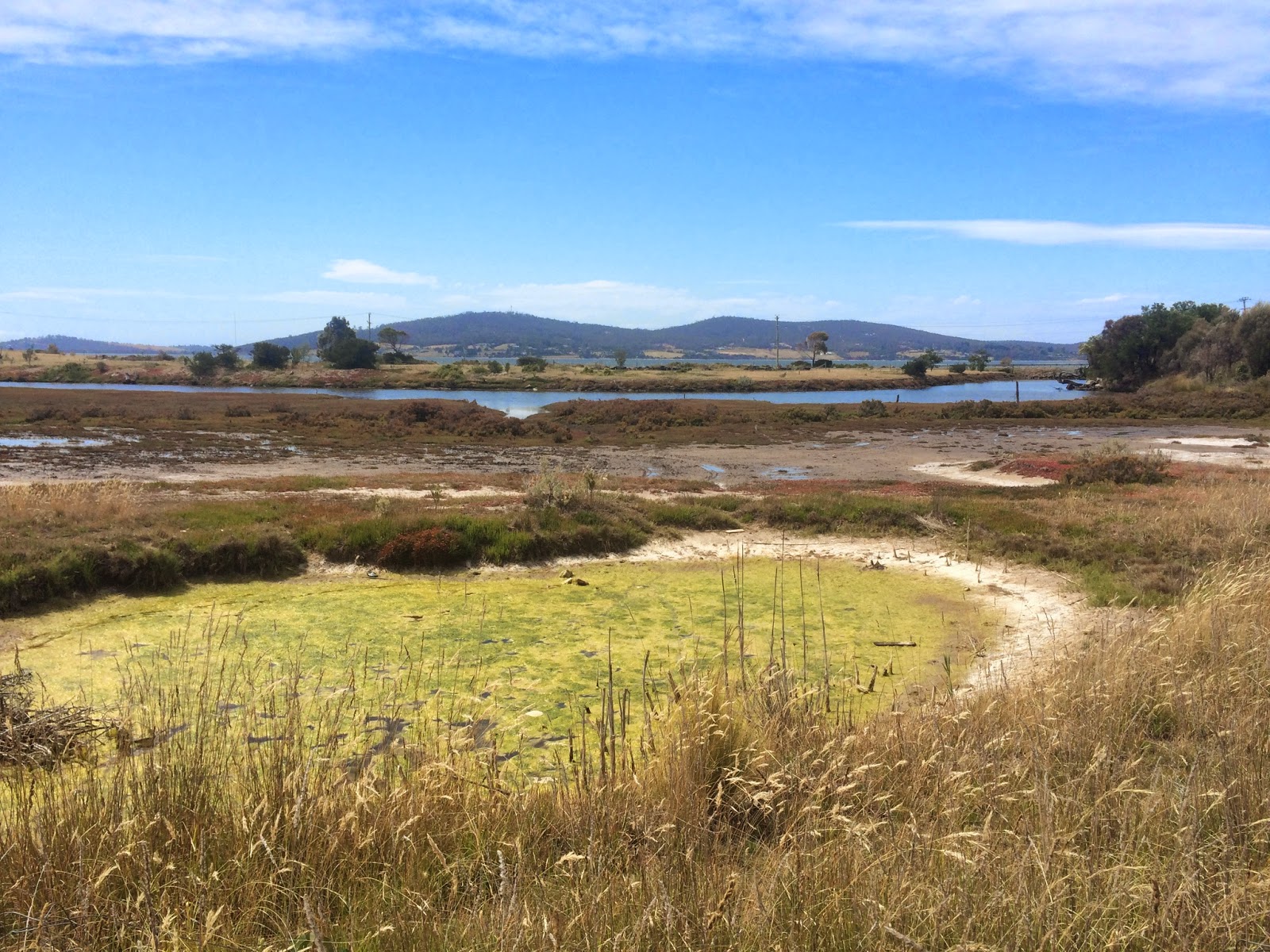 I’ve also been trying to commute to work on the bike as much as possible, and as I was riding home the other day along Buckingham Drive, I saw a couple of guys heading off up a dead end road (Skillion Road) and, intrigued as to why, I took off after them (on my electric bike) and asked.

The answer was that there were trails in them there (Rokeby) Hills, lots of trails apparently, and they were good all-weather trails at that.

Intrigued by this, and not having headed up into the Rokeby Hills for many years, I pulled up the area on strava heat map and saw something that really surprised me … 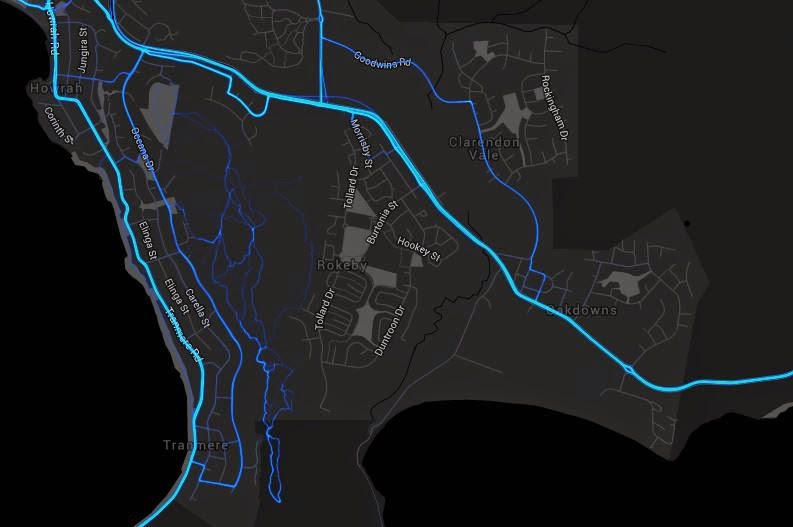 Do you see it?

It’s not that, yes, there are obviously some trails being ridden up in the Rokeby Hills … it’s that there are no strava rides – none, nil, zip – in Rokeby, and I thought that strange because there are obviously a lot of bike paths and trails through Rokeby … thelist.tas.gov.au says it is so … 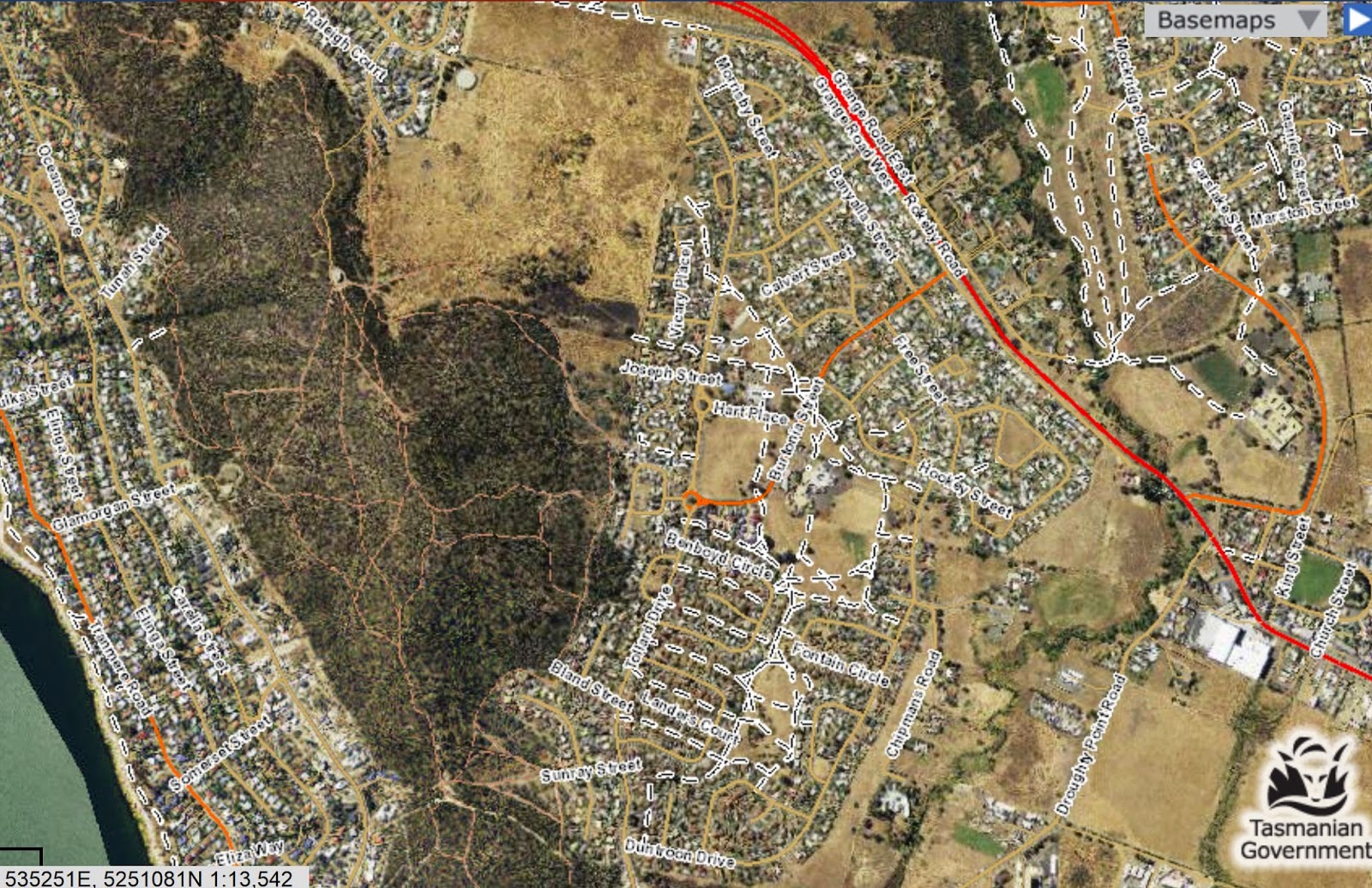 So with this little mystery before me, I ventured into Rokeby … just to see what I would see.

…  and initially it looked quite promising. 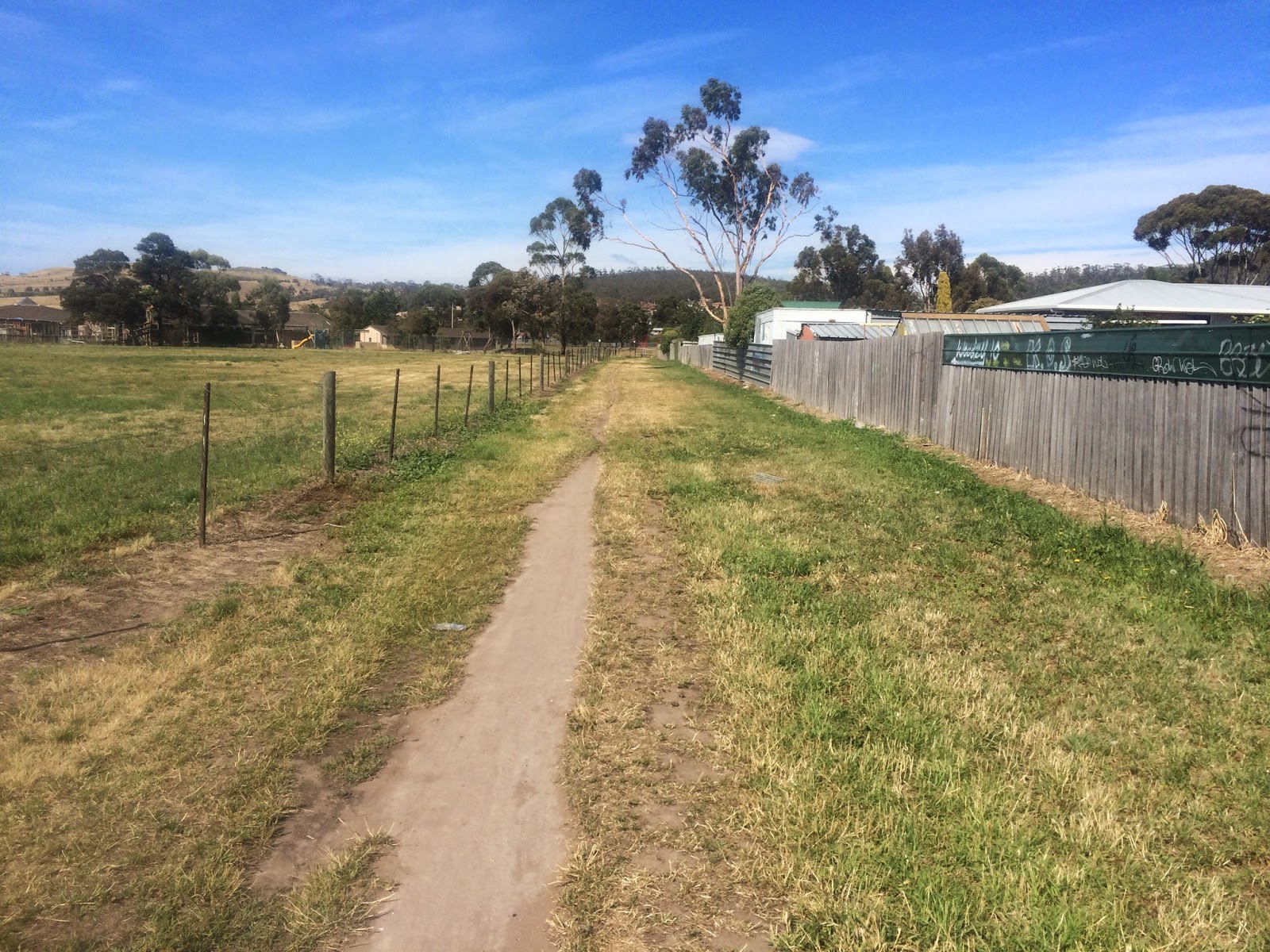 But then I took a ‘wrong’ turn and found myself riding through an underpass filled with filthy, stinking water at one end.  I emerged (with, I hate to admit it, wet stinking shoes) to find myself riding across a path littered with broken glass and surrounded by domestic trash just thrown everywhere.

I was going to stop and takes some photos but became conscious of the fact that there were quite a few people watching me and I felt like a bit of a twat stopping to take photos of the rubbish littered behind their back yards.

In fact, as I continued on, I got increasingly keen to get out of where I was,  so I cut up a laneway to the road only to send all of the local dogs crazy – one at least which almost managed to jump the fence and have a go at me.

I was in fact glad to get up into Rokeby Hills and away from Rokeby itself.

So whilst I didn’t enter Rokeby with any preconceptions or prejudices, I’ve left it with quite a few, and although I won’t say I’ll never go back there (heck, I’ve already been back once), I will say that I won’t be lighting it up as a strava route anytime soon.

Which is a shame – because if you took away the litter and the glass, it would be a nice area to ride.