Kim and I are different in so many ways.

For example, on the second day of this trip, when I proudly revealed to Kim that I am so awesome that I only felt the need to bring a single pair of shorts and two T-shirts for the entire ten day trip … I didn’t get the awed and impressed response I was expecting.

In fact I think she may have insinuated I was an idiot, albeit I’m sure there was an implied ‘awesome’ in there somewhere (for the record I found a second pair of shorts in the car, got an extra T-shirt at the Kowalski race and I was fine). 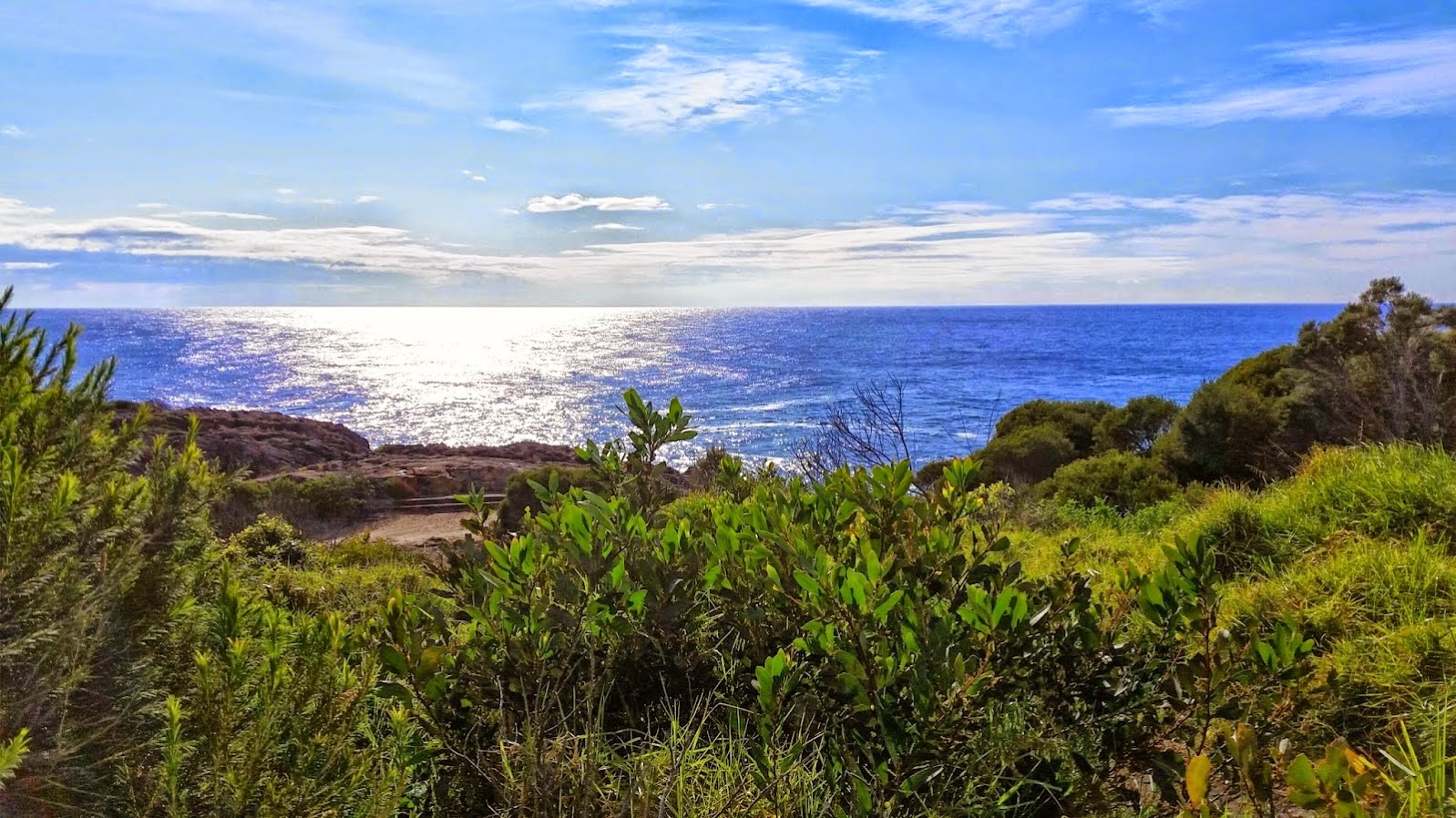 Today as we (sadly) departed Tathra on our way inland, I casually checked with Kim whether she’d brought her ski gear.

“Uhm … to go skiing at Thredbo, like we discussed. duh“

“Discussed? Skiing? Discussed? When did we discuss going skiing?“

“You know, I mentioned I’d had coffee with Steph the other week and that there was still some snow at Thredbo, and that we should pack our ski gear just in case …“

Kim didn’t actually say anything at this point, but the silence emanating from her side of the car spoke volumes as to her thoughts on this constituting our having ‘discussed and agreed” to go skiing were fairly apparent … so I thought I better step in again and see if I could salvage matters …

“I brought my ski gear … did you maybe bring any gear you could ski in?“

At which point Kim didn’t speak to me again for another hour.

Which was probably a lucky thing for me.

We did however still decide to drive down to Thredbo (100kms out of our way).  We still forked out $27 for a 24 hour pass and a further $30 for a tiny slice of lasagna. some chips and a drink at the Thredbo cafe and we even walked up to the edge of the snow on the ski runs (this being the only place where there was actually any snow) and I think Kim took a photo of me looking awesome in my one pair of shorts standing next to the snow (I would have looked more awesome in my ski suit). 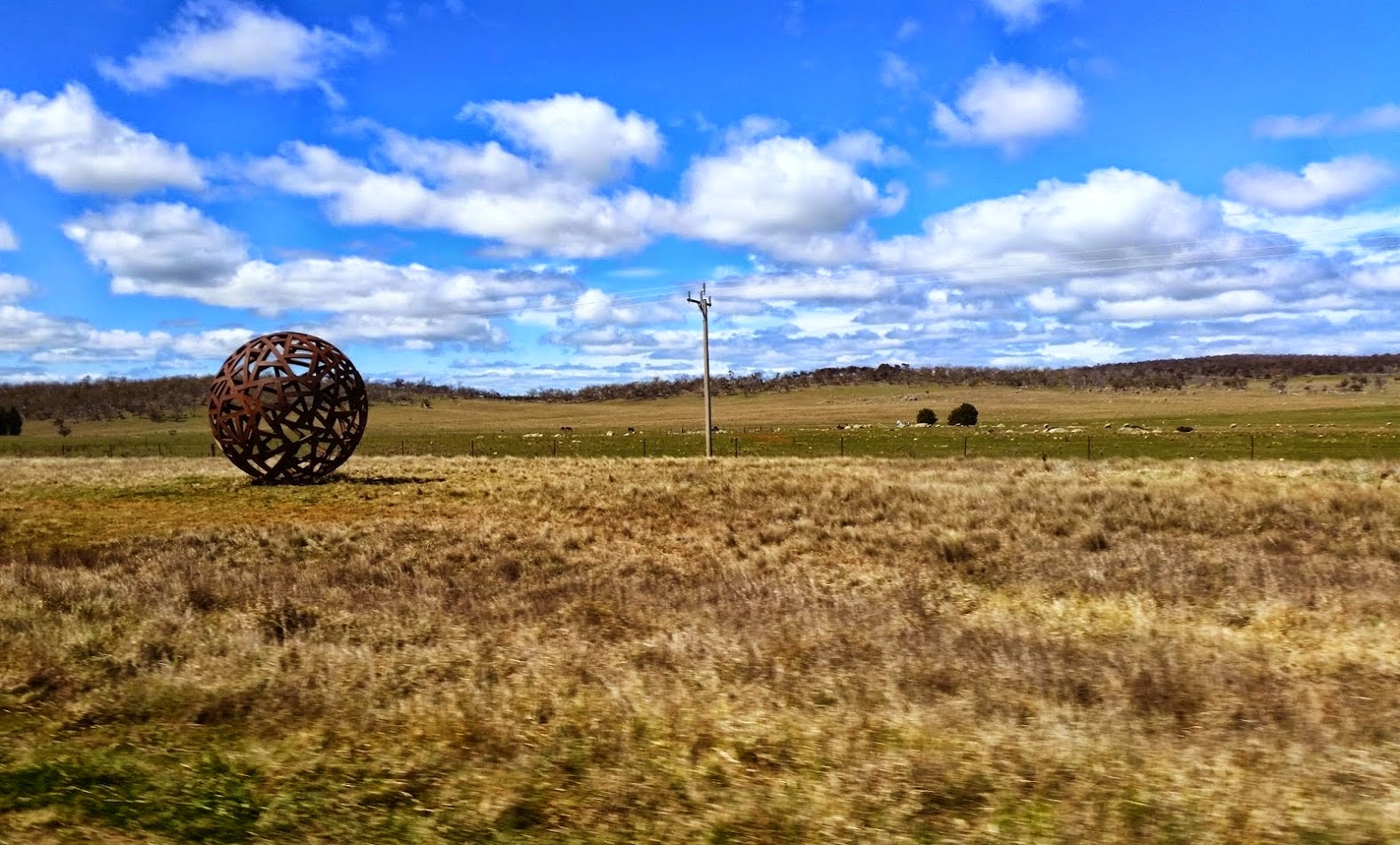 That’s when we decided that at 2pm in the afternoon it wasn’t really worth forking out nearly $200 each for lift passes, ski hire etc. for what would effectively be an hour or two on the snow.

And that’s how we ended up back in Cooma that night in a $50 a night motel room eating pork ribs, chicken wings and pizza with bourbon and coke for Dinner.