There’s something magical about jumping into the car at 5.30am on a Saturday (temperature gauge reading 2 degrees) and heading off to the far end of the State to explore new trails, and in this case, some trails around Trig Hill …

… after all those perfect (wussy) trails over in New Zealand where you can walk side by side along the track (with a stroller if you want to) and the only navigational decision you had to make is whether to start the walk or not, Trig Hill threw me back into the deep end of Tasmanian XC exploratory riding … 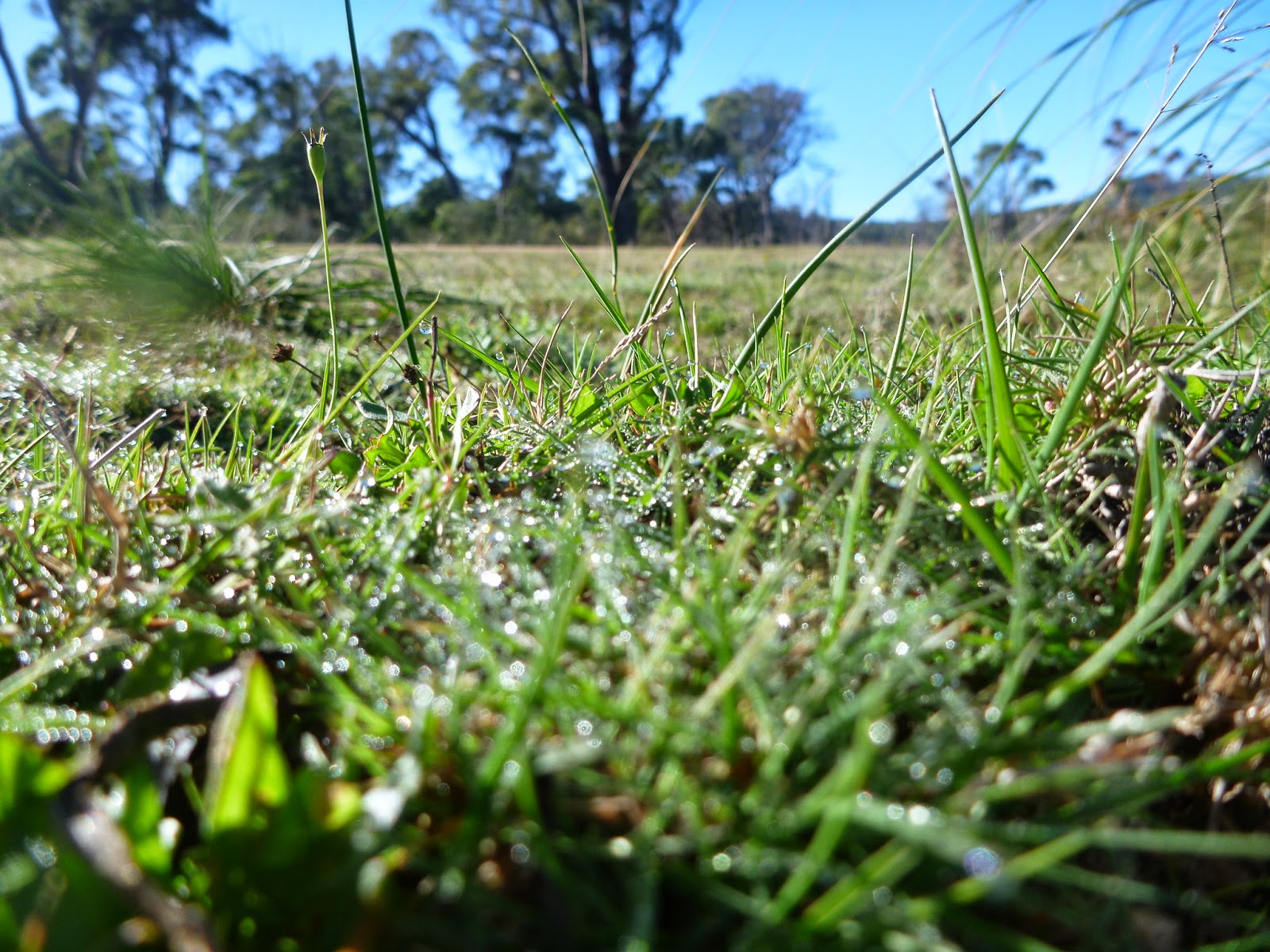 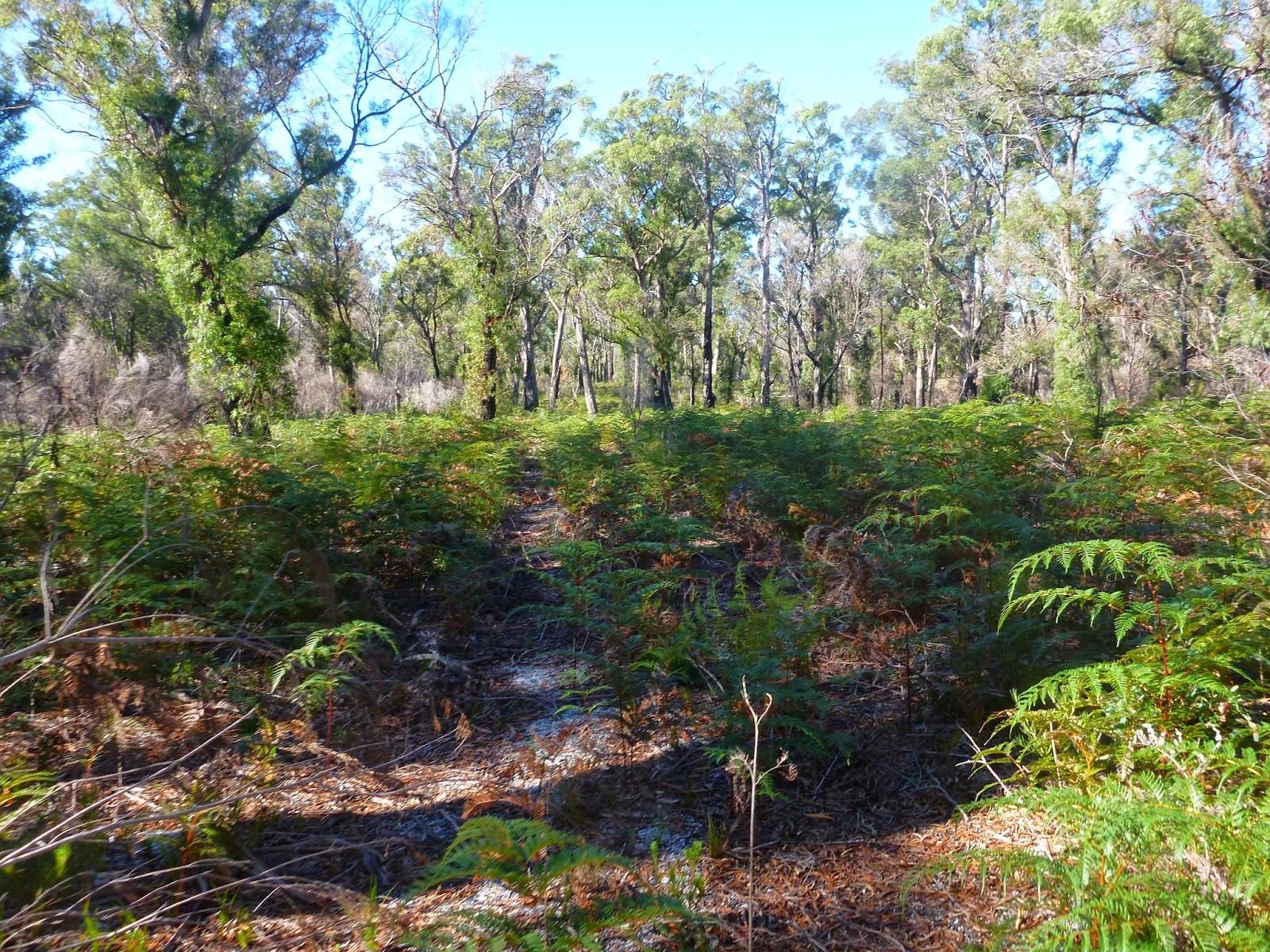 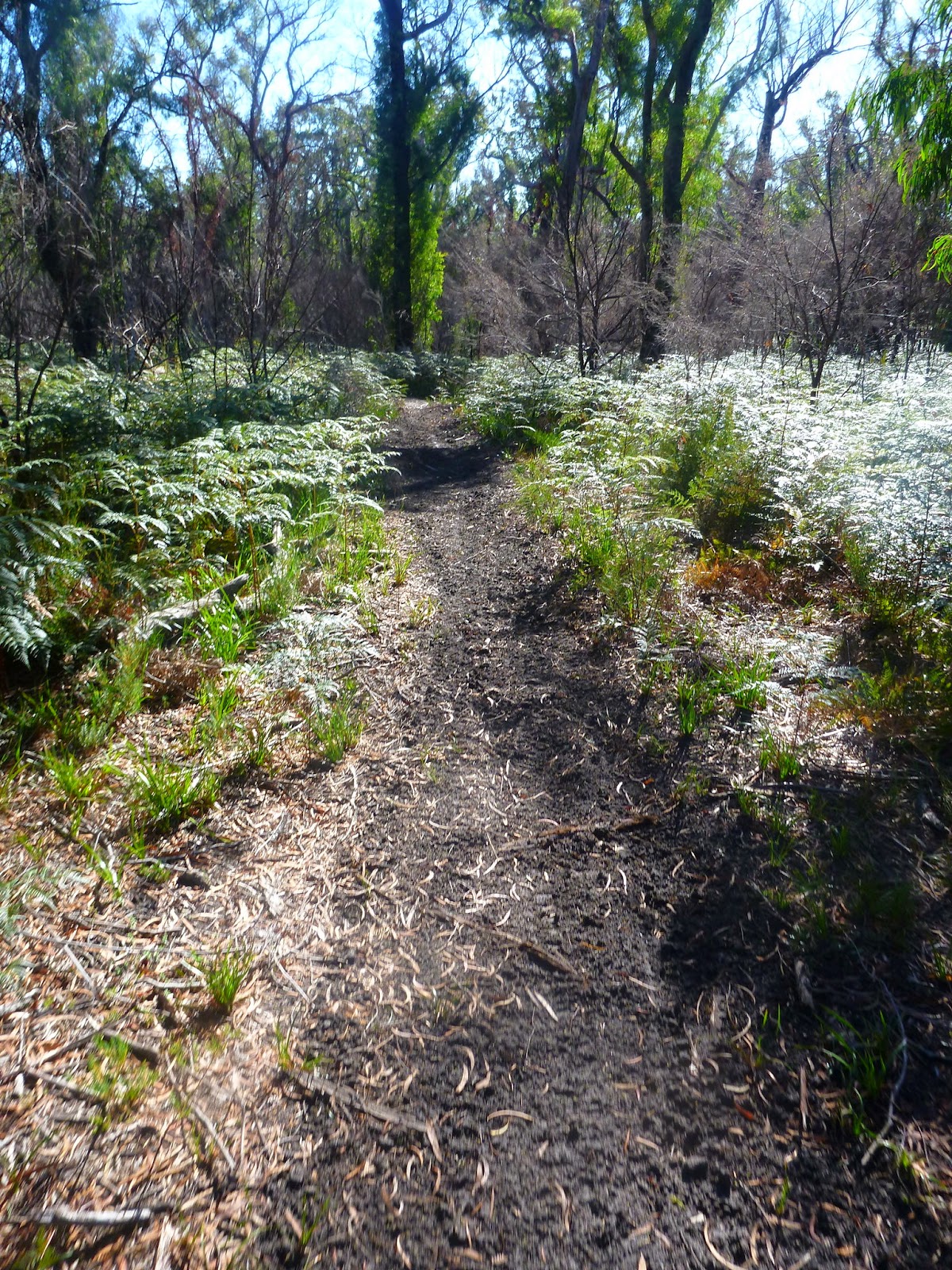 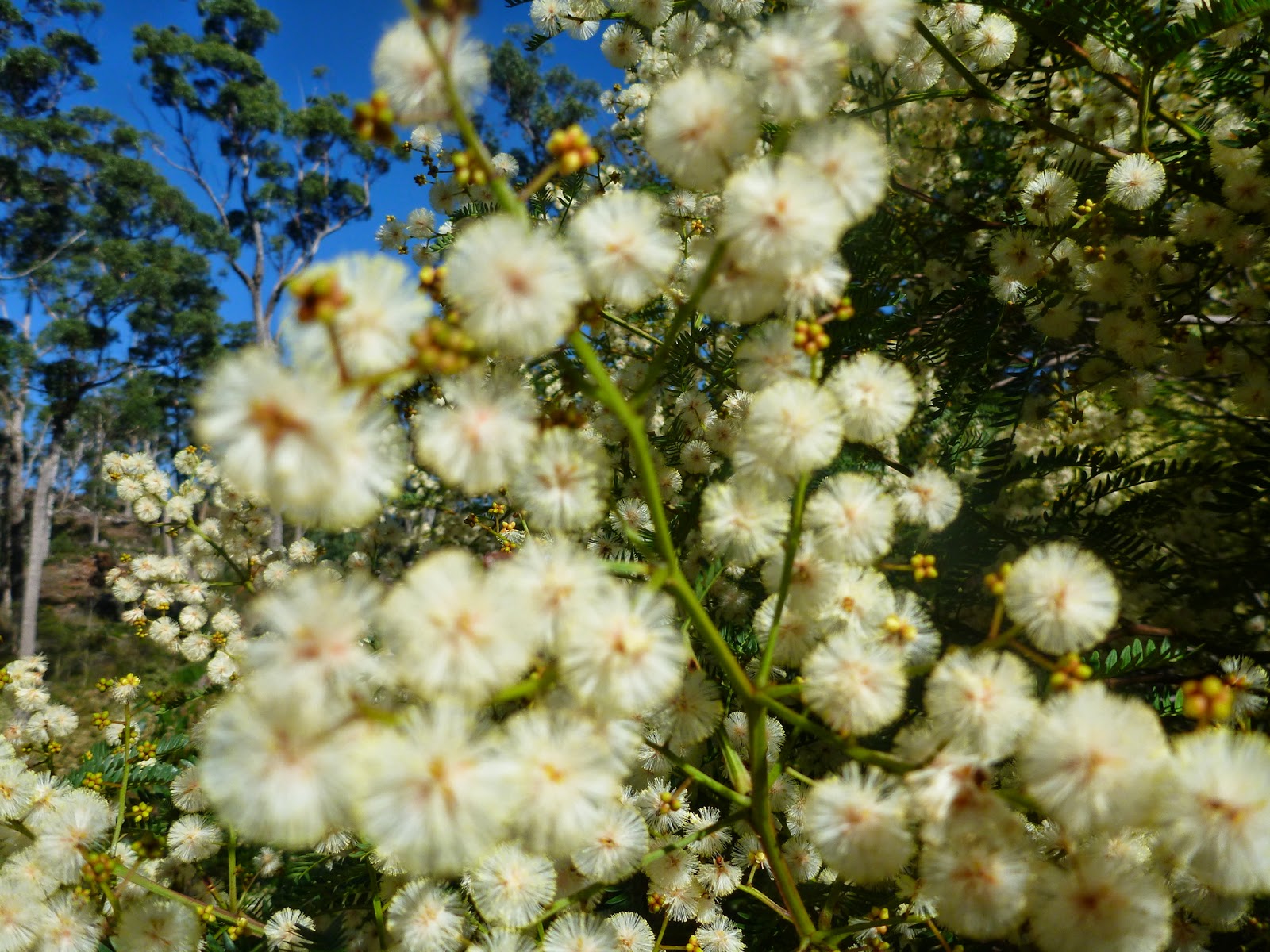 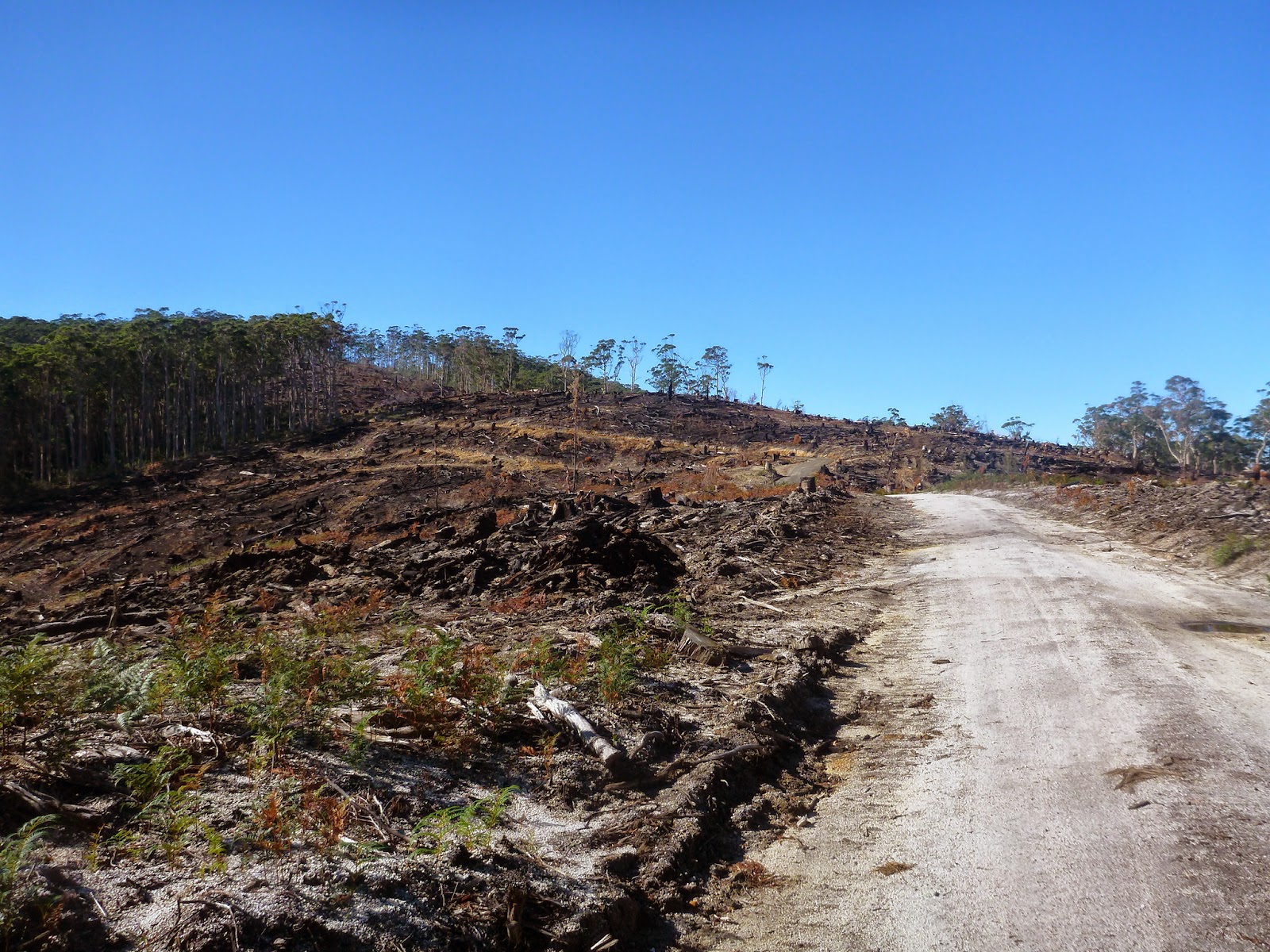 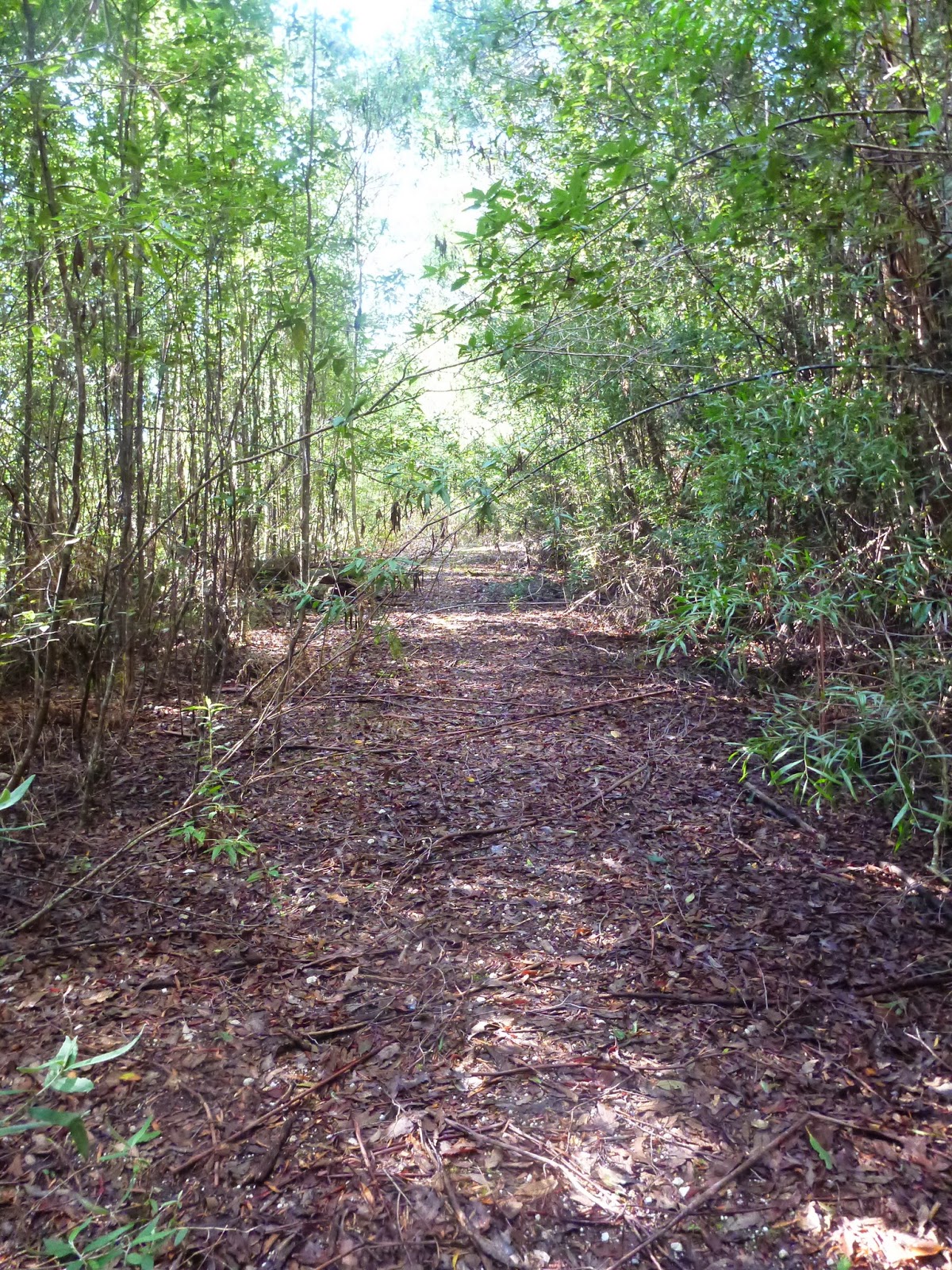 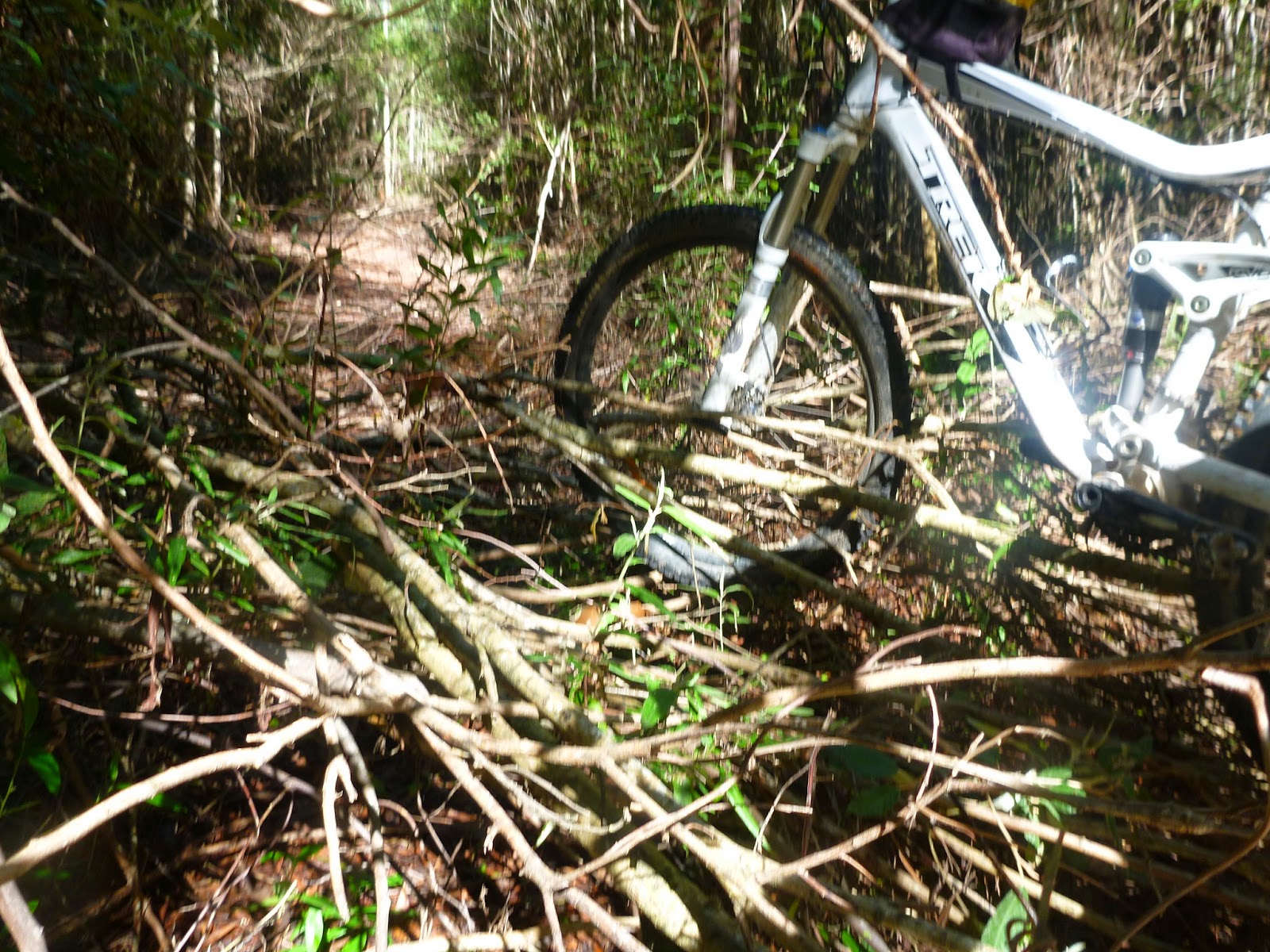 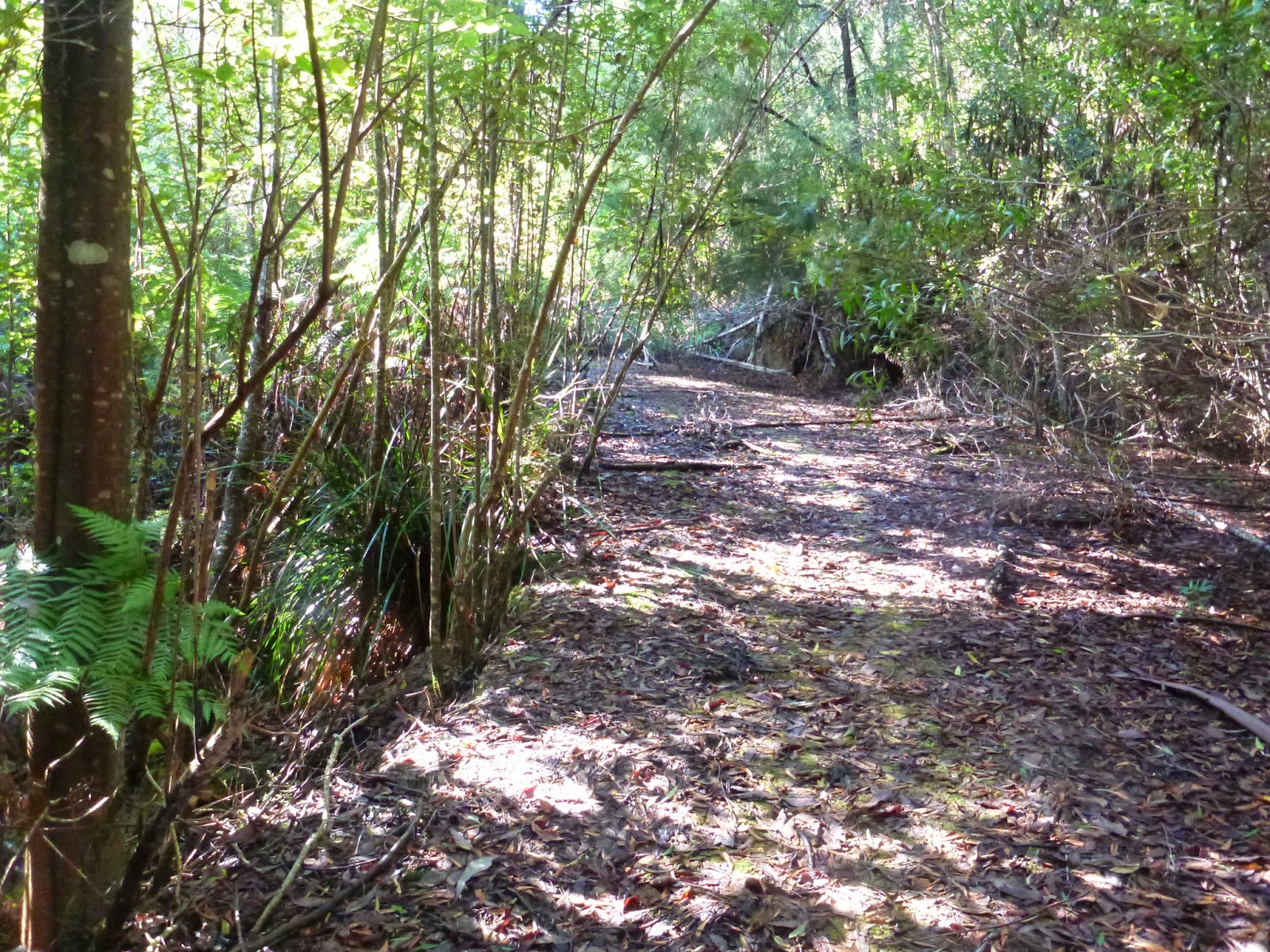 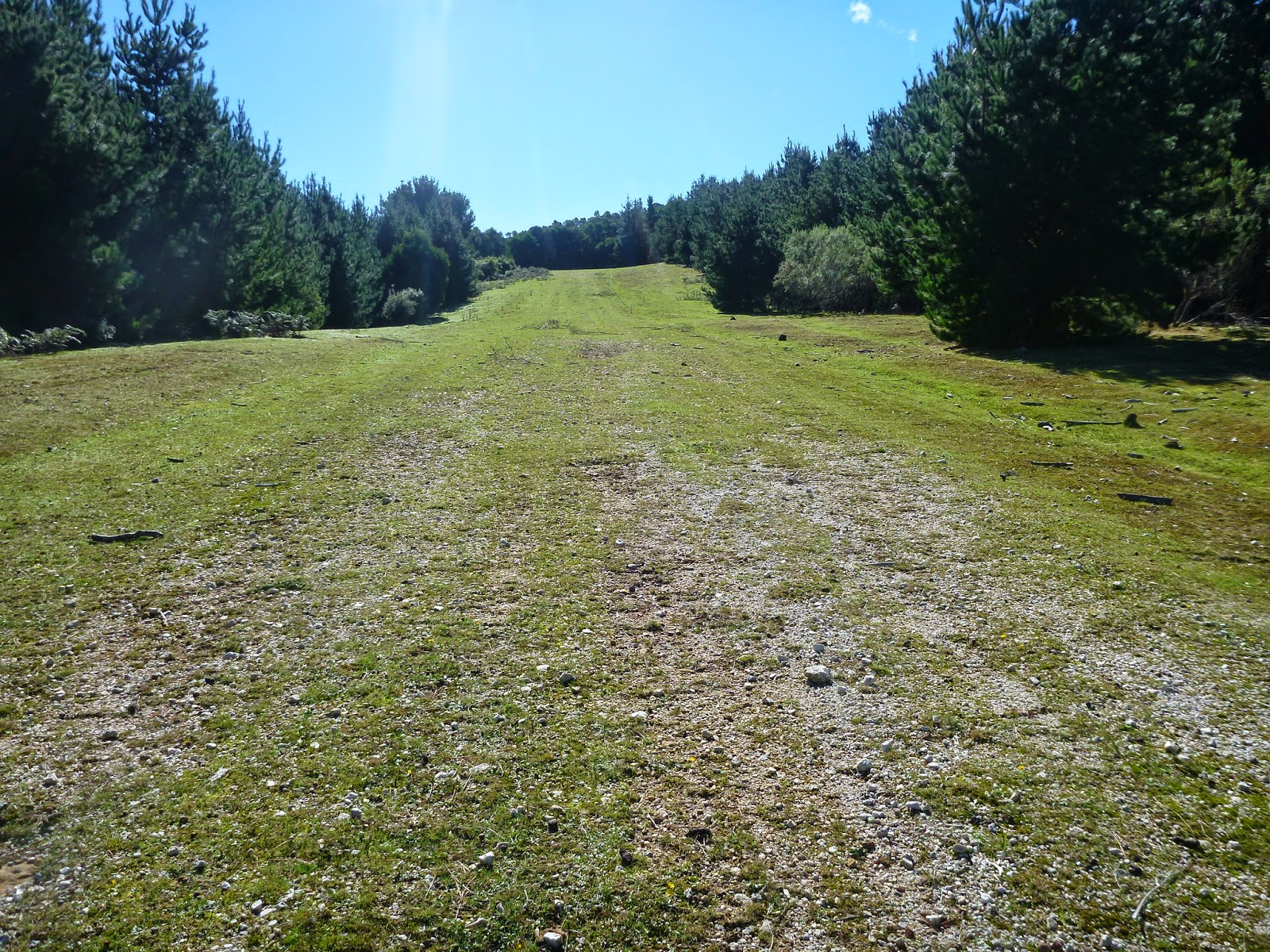 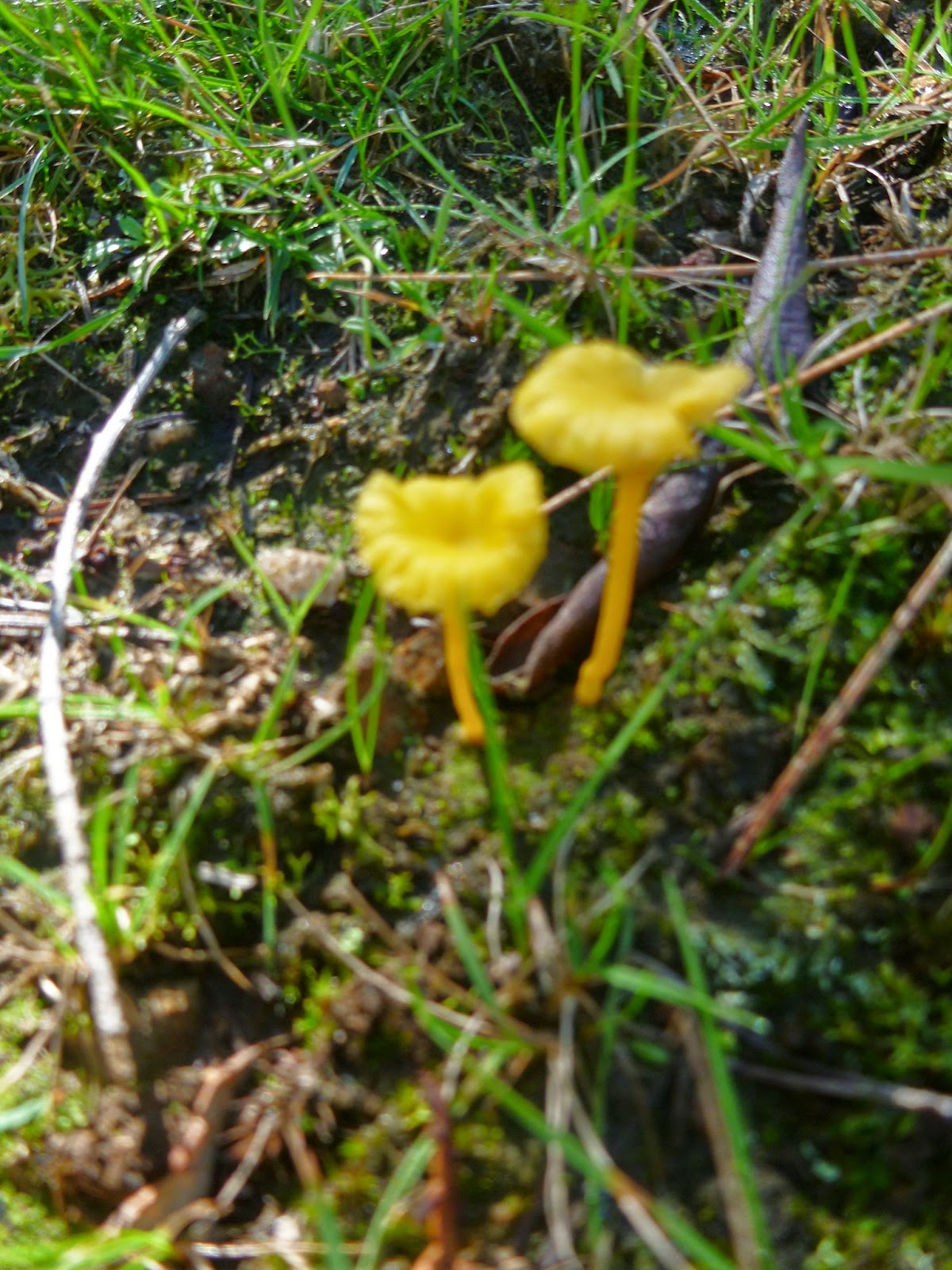 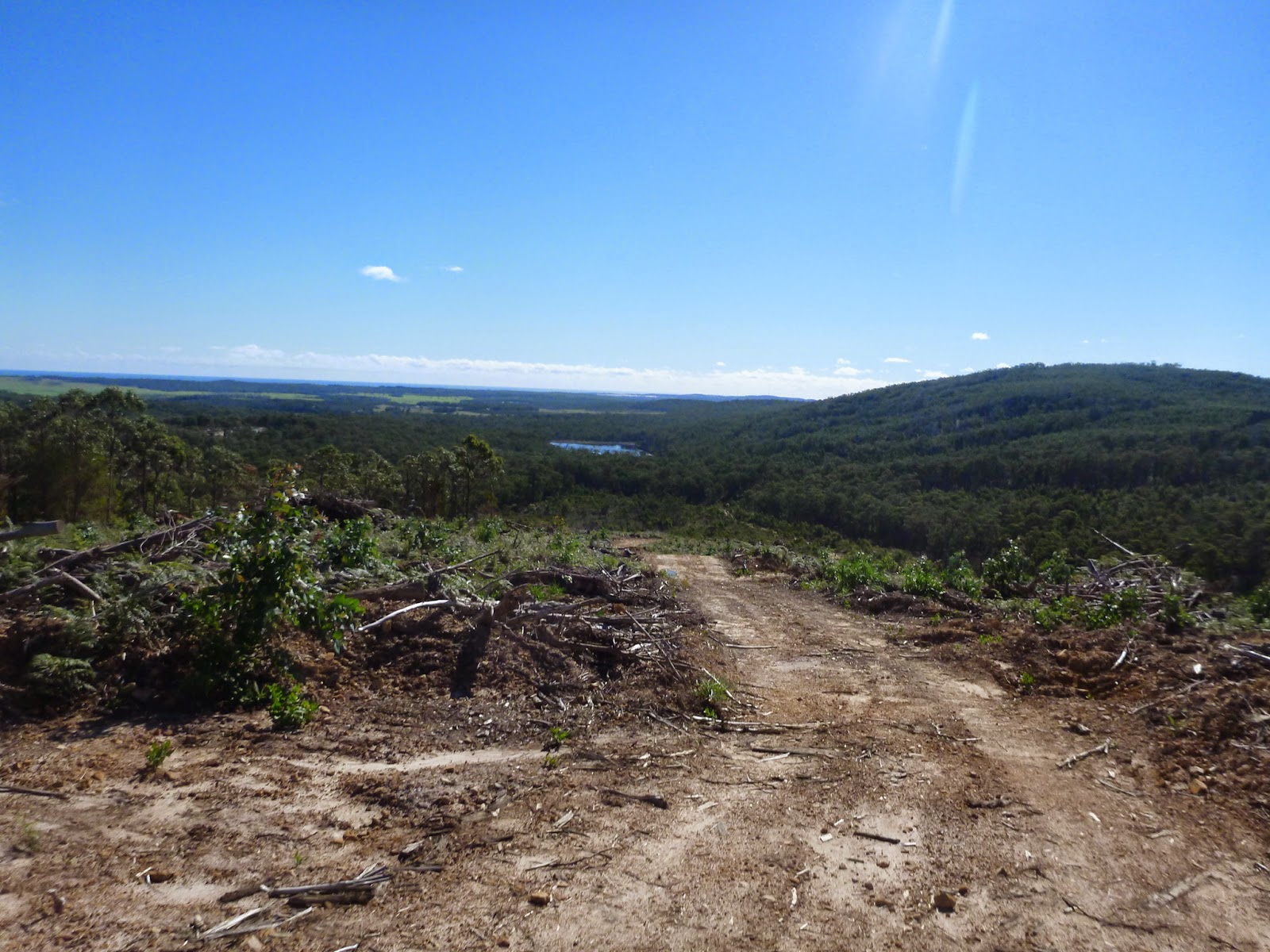 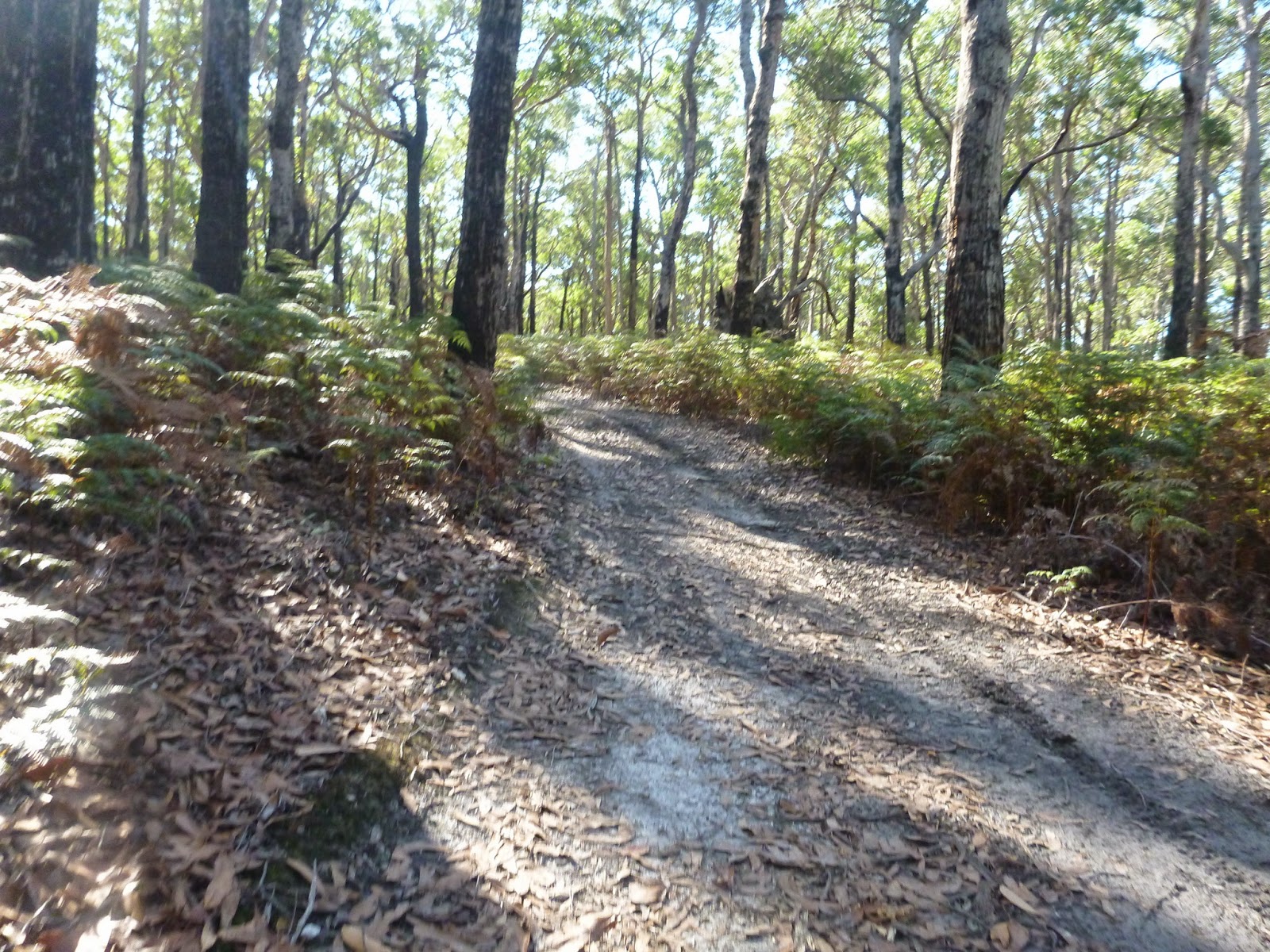 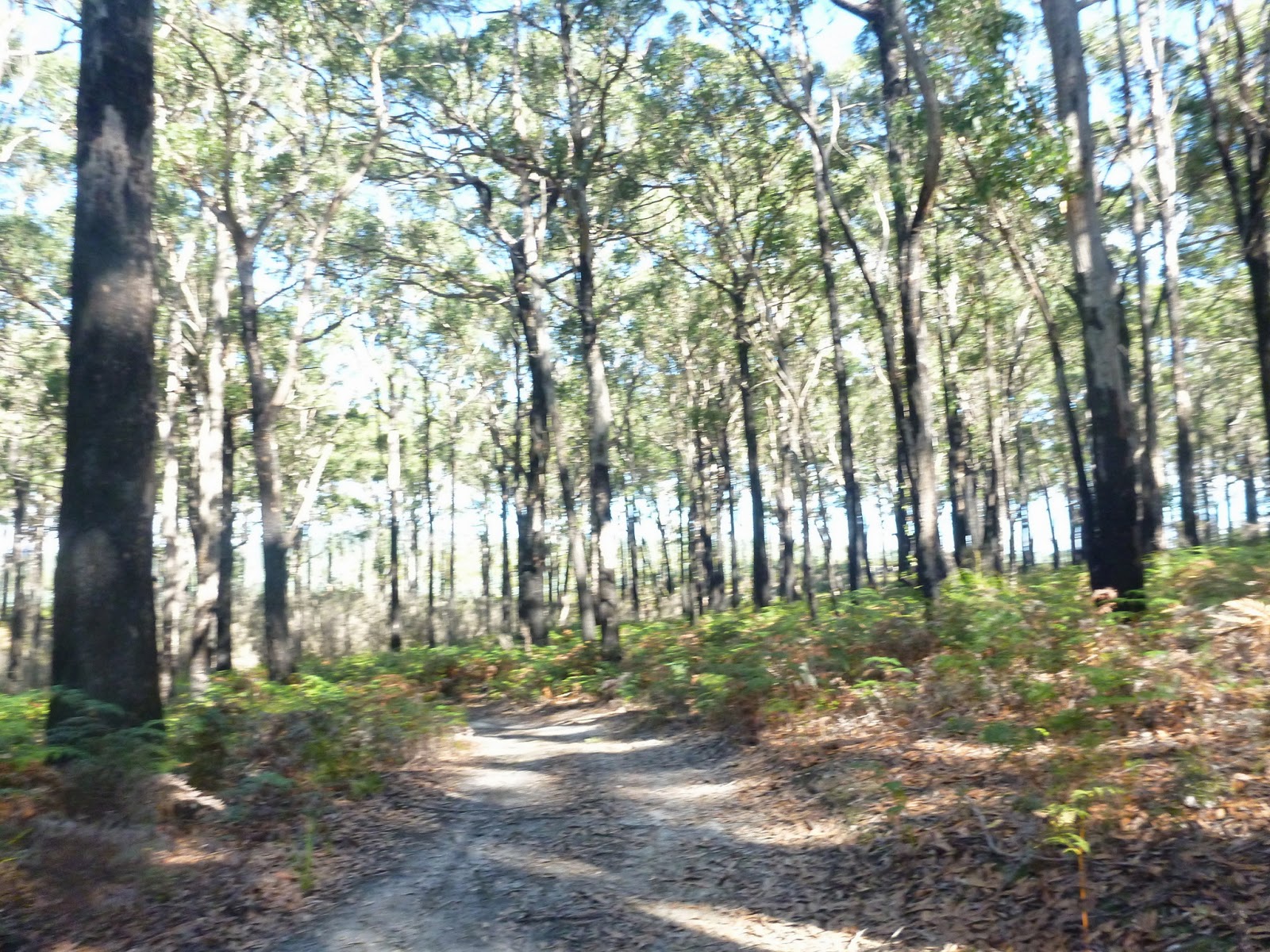 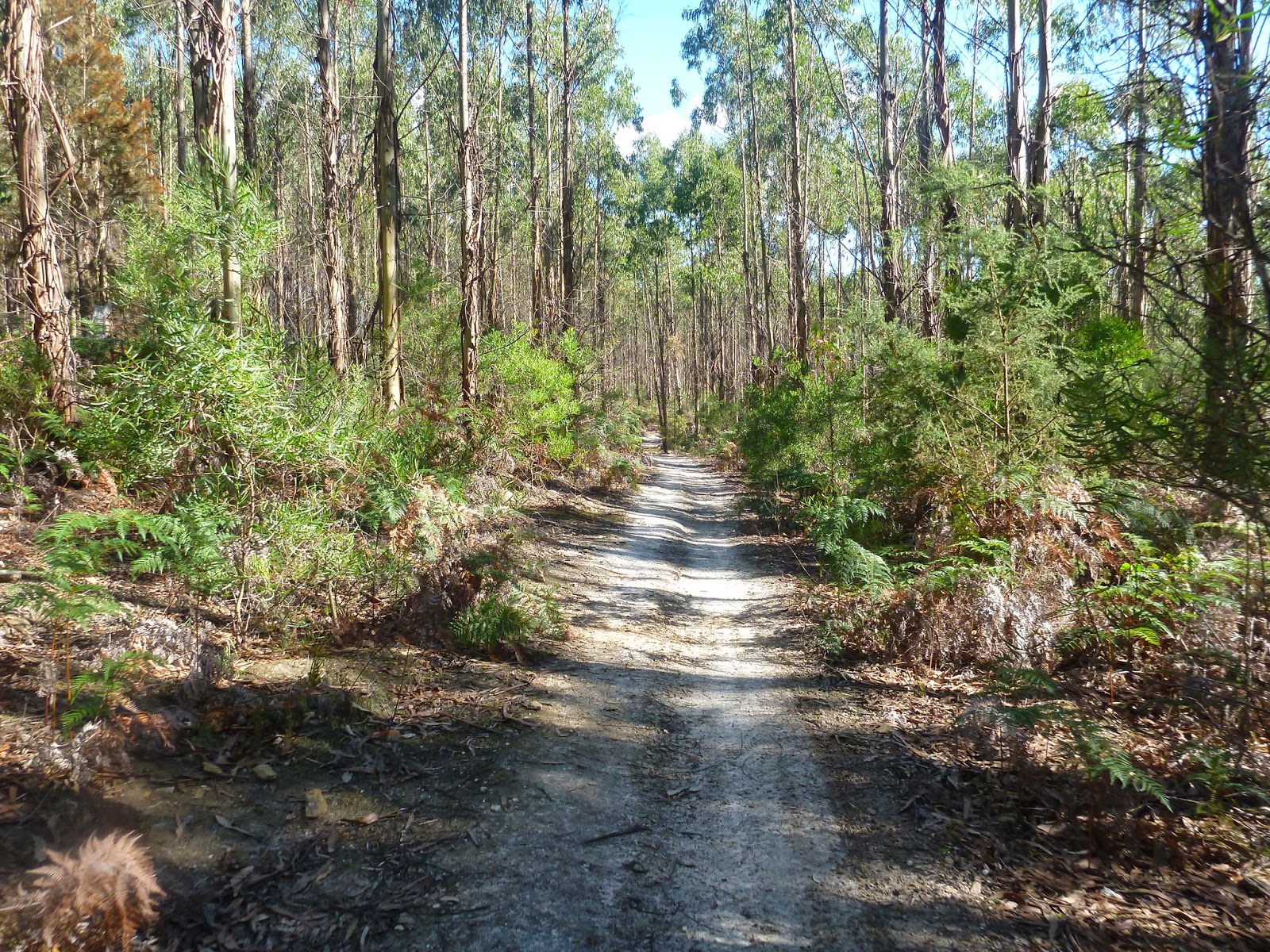 Long, long climbs, sketchy junctions, wrong turns, death defying descents, missing trail sections, more wrong turns, bush bashing hike-a-bikes, many, many downed trees, big hills (without views), a seemingly endless series of gully’s, legs that emerge cut, scratched and bruised and a trail that seemed never to end … but in amongst all that … some beautiful, wonderful trails being used by no-one but me.

Oh god it’s good to be back on home trails!!!

More seriously, I didn’t have any real expectations for this trail, but I had a suspicion from having driven through the area before that it wasn’t going to be a wilderness ride and for that bit at least I was spot on. Several sections went through fairly recent clear fells, including two great descents, and a lot of it went through plantations.

I decided to start the ride at the junction of Oxberry Road and Old Waterhouse Road (about 20kms north of Scottsdale) on the premise that the Google Earth Gods told me this route would get most of the climbing out of the way early as I slowly made my way to the top of Trig Hill, and hence I’d get to enjoy a nice long downhill run for the last half of the ride.

In case you follow in my pedal strokes, then let me disabuse you of any such notion that that is the case … as you know the Gods can be capricious and that’s exactly what they were today …

I rode this route in a counter-clockwise direction and I swear I felt like I was riding uphill for 90% of the ride. I know that is impossible, but a lot of the climbing is lost in two short and steep descents that downhill riders will love but those of us who aren’t so fit may just see as being cruel (if fun), and so the two long climbs that get you up there don’t seem to offer the reward you expect (be interesting to ride it in the opposite direction).

The trails offers everything from good gravel roads right down to two sections of trail that were completely unrideable (one just after the first steep descent through a logging coupe and the second being the first half of the downhill section off Trig Hill). Both of these unrideable sections need little more than a few hours of someone’s time walking through them with a pruning saw, secateurs and maybe an axe to clear them and they would be the highlights of the route, but in their current state they are just a face whipping, leg whipping slug fest… I emerged with a splinter 2/3rds the length of a 10 cent coin embedded in my leg from one encounter with a tree … which I didn’t discover until some hours later (though I was wondering why my leg was hurting so much). 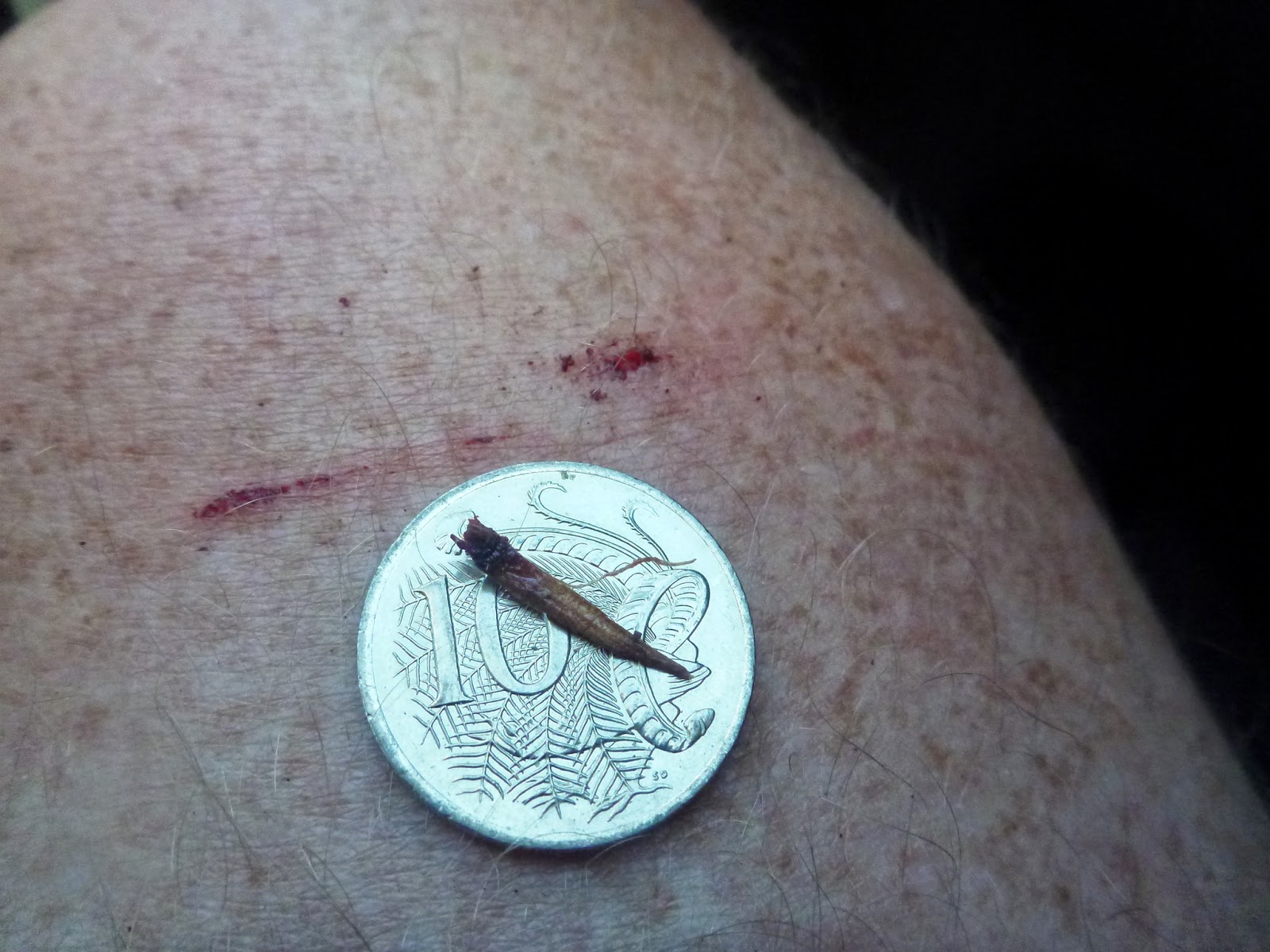 The highlight of this ride for me was the second half of the ride (after the descent off Trig Hill) which followed some beautiful trail kept open by local motorcycle riders who obviously use it a lot. Despite many short, steep and most importantly unexpected climbs along this section the trails are just sweet and enjoyable the whole way down.

I’ve now put this trail up on www.tassietrails.org, despite the fact that my honest opinion is that only a small minority of riders will actually enjoy this ride, with most likely to find the effort / reward ratio not in their positive books … but hey, each to their own, and my own is Tasmanian! 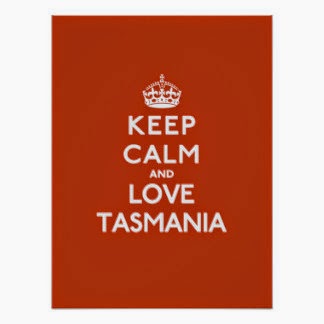 PS.  Big thanks to Peter Bird for sending me the GPS of this track, and for not warning me what I might be getting myself into.   It’s often better that way.