We loved our little home away from home this time around and would highly recommend it to anyone else. Unlike the Apollo Camper we booked for the Northern Territory where everything seemed to be in the wrong place this van was well laid out and everything was easy to set up and put away. 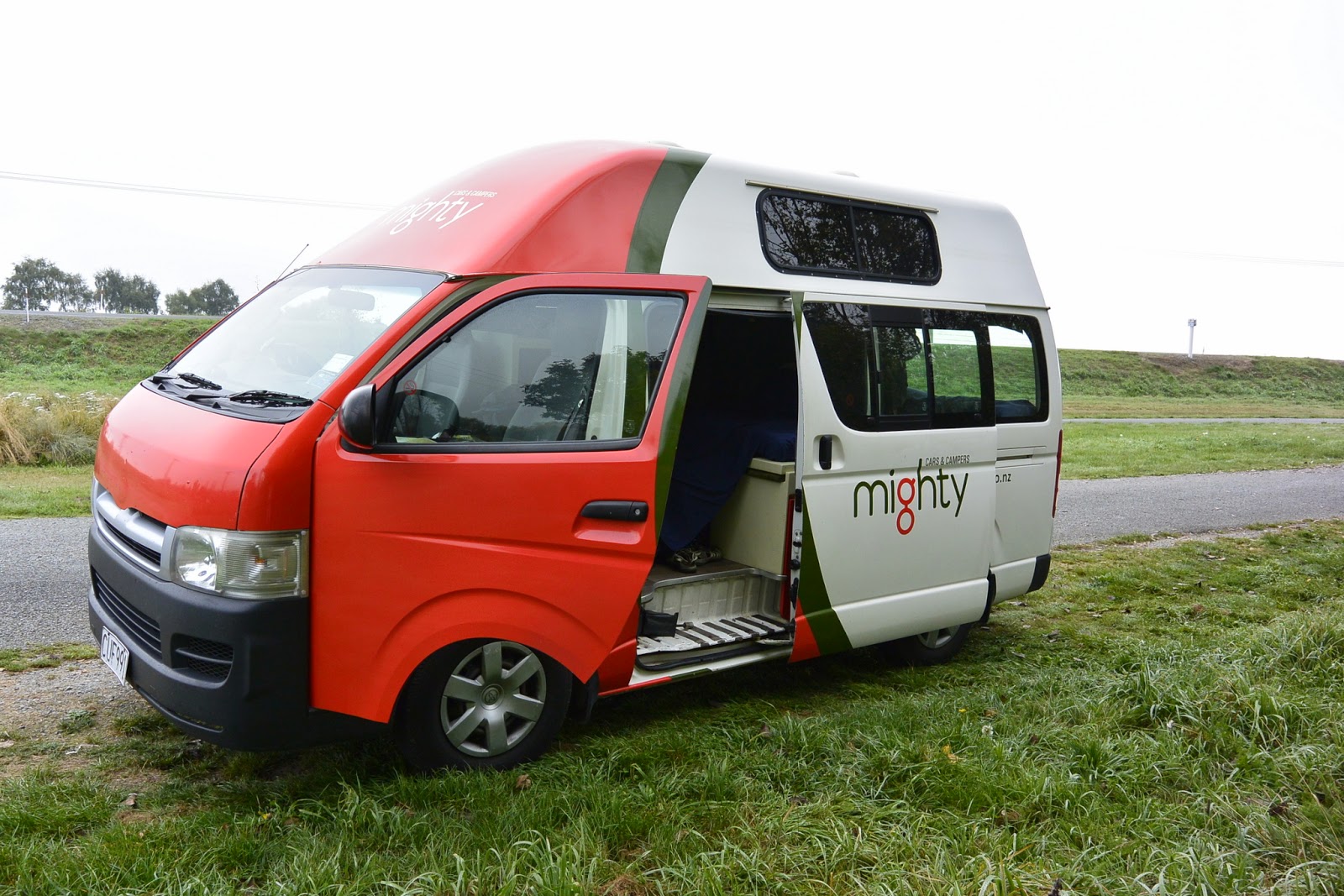 However it wouldn’t be a Kim & John adventure if there weren’t a few small issues along the way.

We discovered on the second day that the fridge seal was probably about 100,000km and 6 month past its used by date with the only way we could get the fridge to keep things cool was to pile our bags up against it. Which did get kind of inconvenient.

The central locking worked … but only on four out of the five doors. It didn’t work on the rear sliding door (which was the door we used the most) and this door also had the problem that it only unlocked from the outside (which really didn’t work for me after watching two episodes of the walking dead and then having to shove my hand out the window to unlock the door). 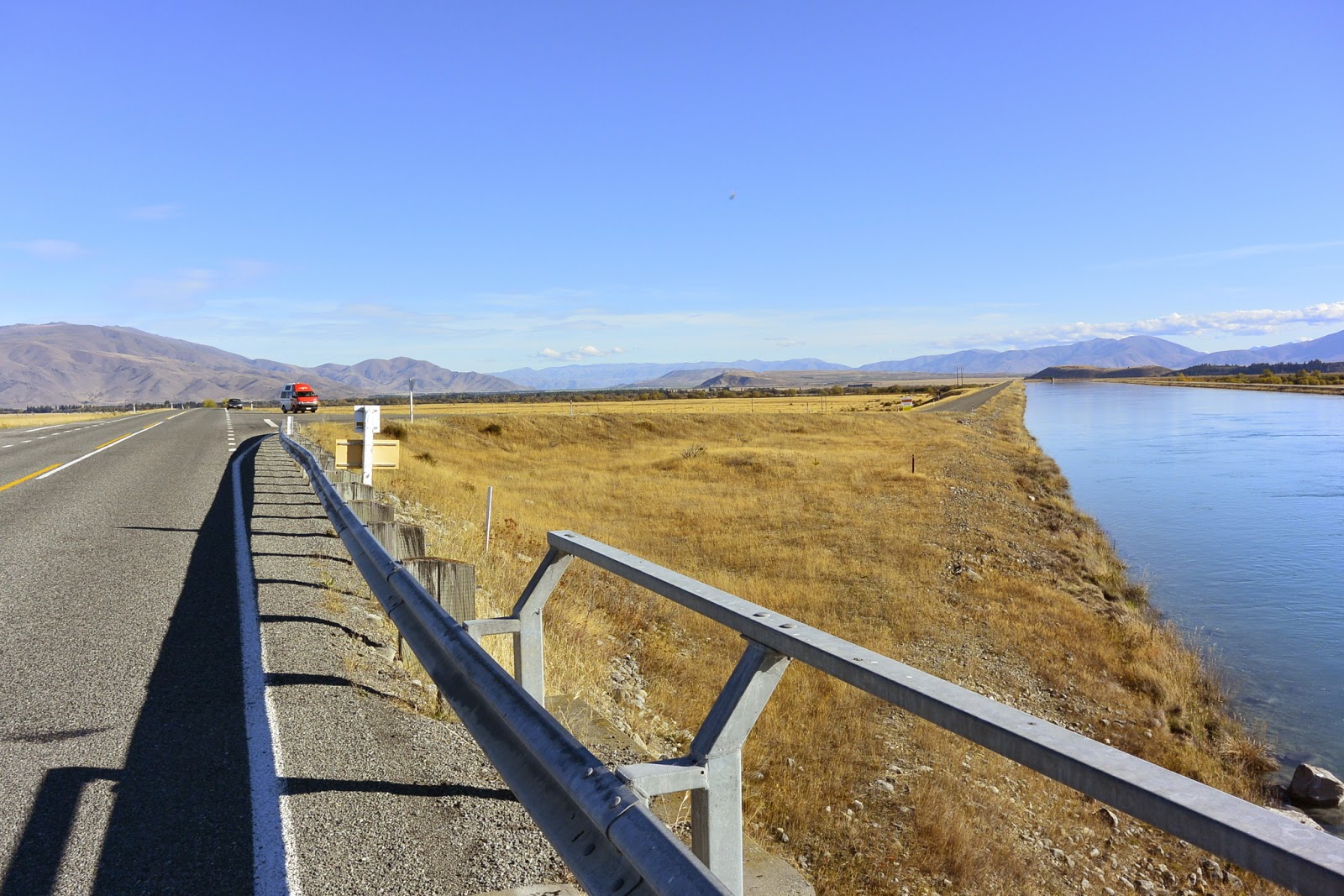 Being a bit dated, there was no USB plug, so we usually had three different things charging off the same cigarette plug at once, and the aerial on the radio was jammed down inside the car so we couldn’t actually listen to any radio stations once we got more than 3kms from the center of any large town.

OK … that’s not entirely fair on Kim as even if one of us still did own a CD, there was a second radio in the back of the van which had a USB plug so we could play our music from my iPhone … well we could have if the USB plug hadn’t been broken. 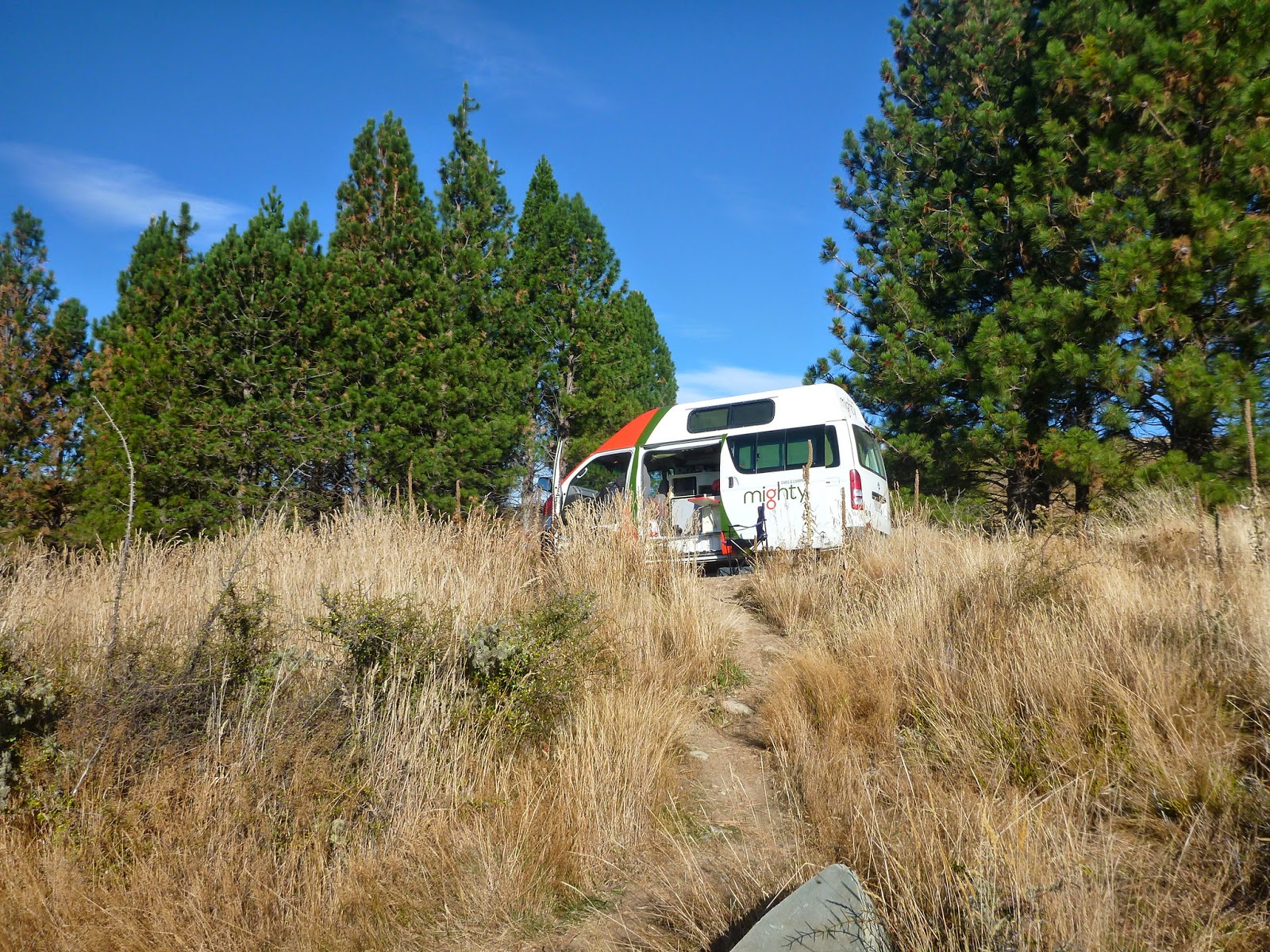 Fuel efficiency … well it might have got 11kms/litre back when it was new and not so heavily loaded, but after 350,000kms it was getting closer to 8 or 9 kms to a litre which at $2.20 a litre was noticeable (my hint – don’t be scared to bring lots of $100 notes to NZ – they disappear like monopoly money into your fuel tank). 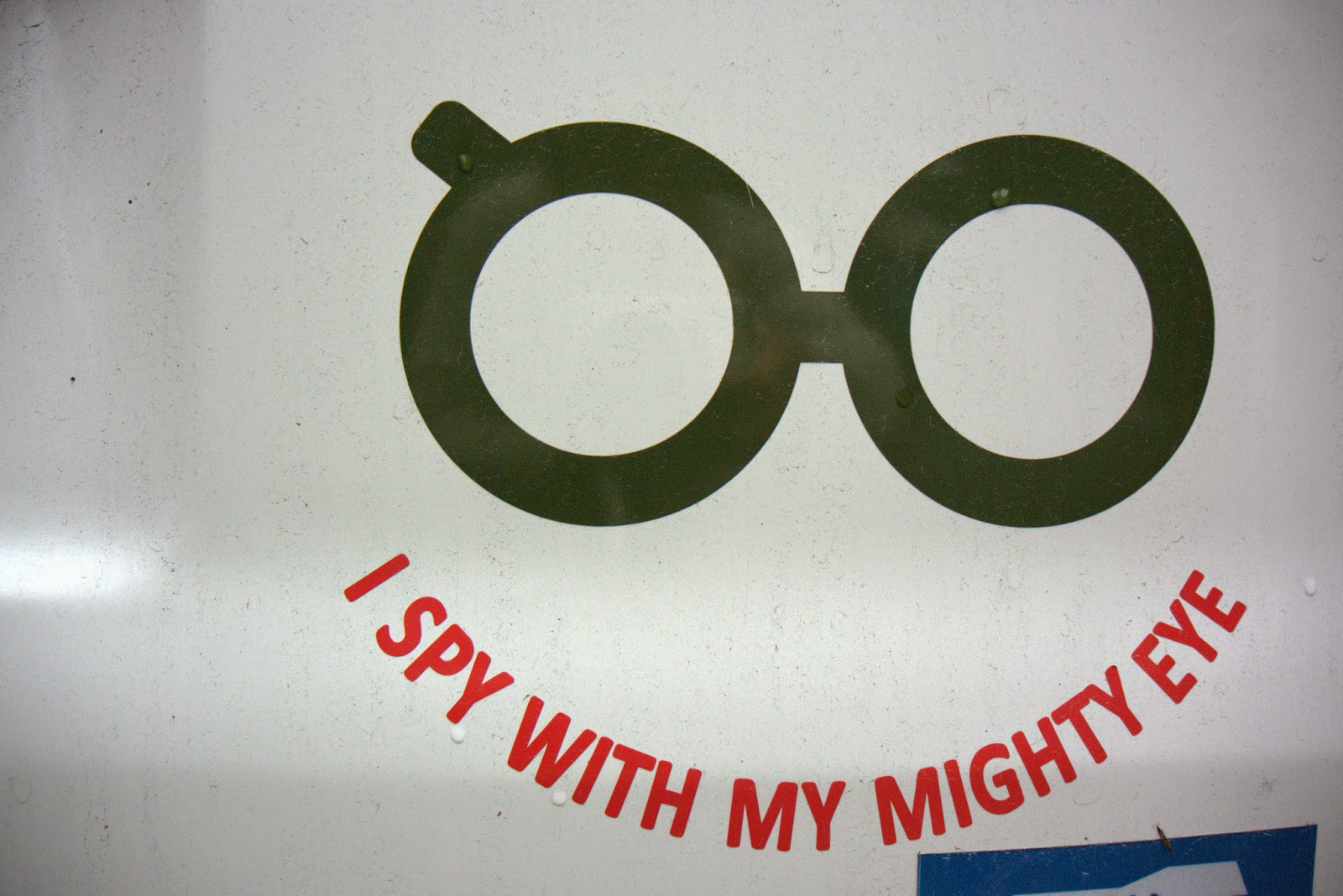 POSTSCRIPT:  One little bug-bear.  When we booked the van we paid a $3,500 deposit because we didn’t pay for the extra insurance.  We were told this would just be put as a pending transaction on my credit card and despite double checking this when we actually made the deposit they did fully charge me this amount which lead to $100 in international bank fee charges.  When we returned the car, they also reversed the transaction when we were there … but one week later the money is still not back on my card.  It’s a scam!