It seems a life time ago that I was sitting in Venice worried about a thousand different things, and most of all wondering if I would make it to Toblach. 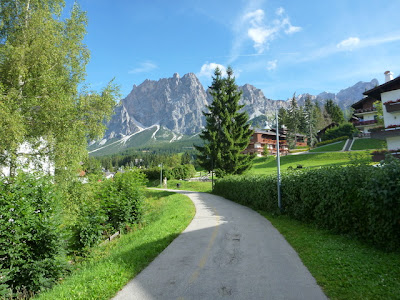 Eight days, 400+ kms and God only knows how many thousands of metres of climbing later, I’ve made it not only to Toblach, but on to Innsbruck. 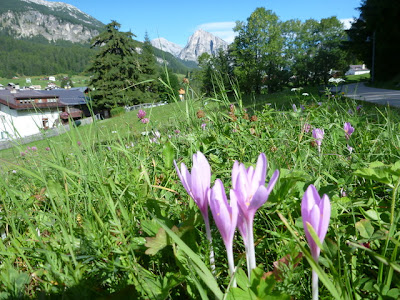 I would have to describe the last weeks cycling as some of the most beautiful I’ve seen on earth, though I can’t even begin to capture the scale and colour of the landscape on my poor little point and shoot camera … 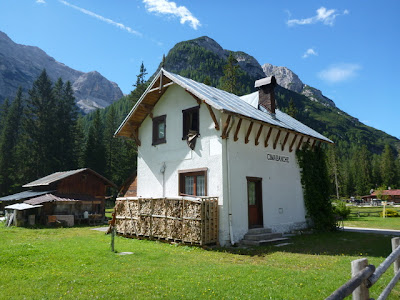 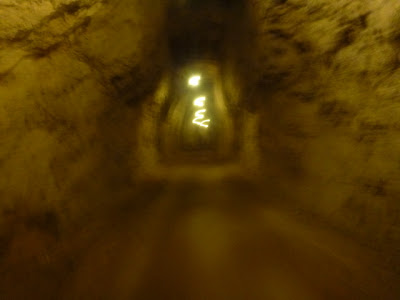 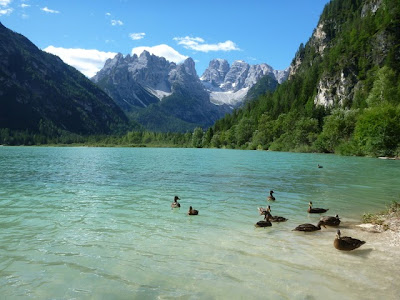 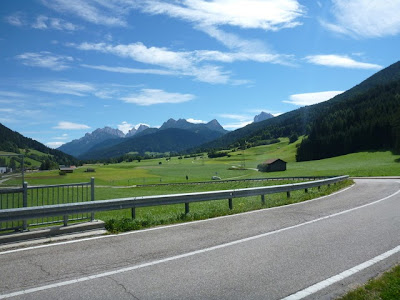 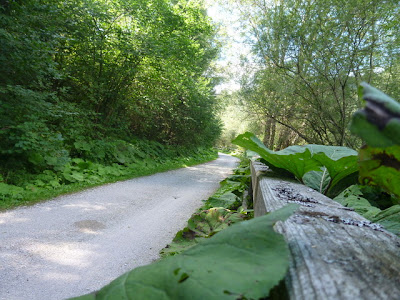 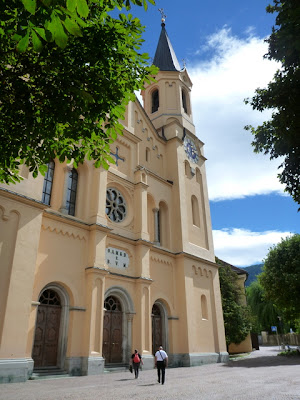 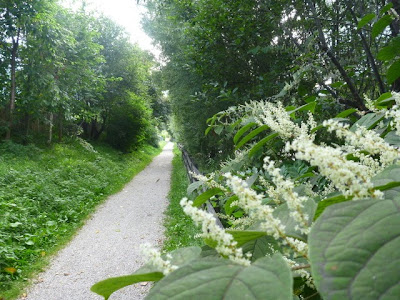 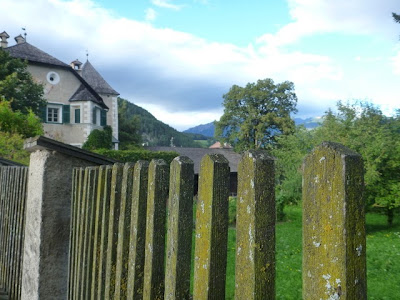 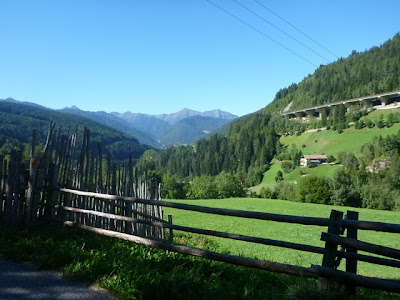 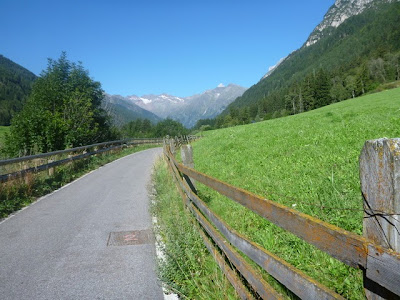 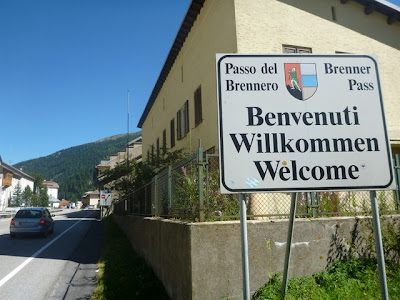 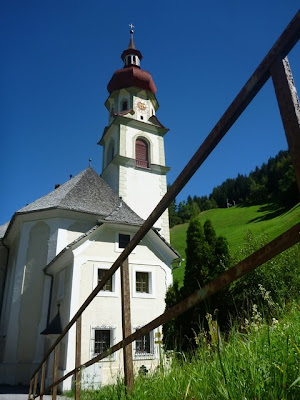 The strange thing is that it was only on day eight, after crossing the Austrian border, that I actually left a designated cycle track for the first time and actually had to drive on a road … with traffic.

I actually put my helmet back on I was so nervous, but fortunately it was a 40 kilometre downhill run from the pass down into Innsbruck so it didn’t take long.

The route mainly followed rivers, back roads and old railways, but it certainly had some good challenging climbs in there as well, so I took lots of rests … 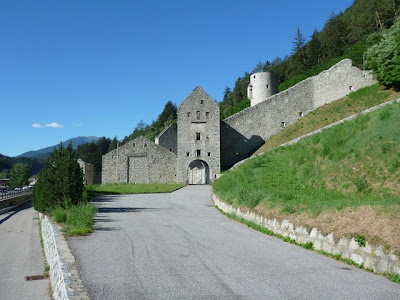 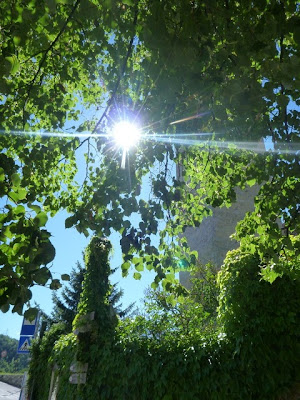 And now I’m in Innsbruck … 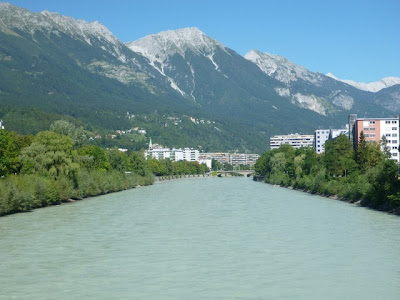 … and I can’t for the life of me remember why it was so important for me to come here other than that it is one of those dots on a map I’ve stared at all my life, not knowing what was there … and now I do.

So, now that I’m here, I’ve quickly decided that I’m not staying here because as beautiful as it is, it’s too big for me and I yearn for my small towns.

Oh, and there’s the small detail that when I sat down the other night to sort of figure out how long I’d need to cycle the route I had sort of built up in my head, I realised that I needed about two months longer than I actually had (yes, I know that might have been something I could have figured out before I left but in my defense up until the day before I left this was going to be a mountain biking trip through Switzerland so be nice I’m making this up one day at a time).

So, the logical thing to do from here would be to turn left, cycle up the Innradweg route to St Moritz, catch the Glacier Express train through the Swiss Alps and then cycle onto Mont Blanc.

So I’m obviously not going to do that.

The next best choice would be to turn right, follow the InnRadweg downstream to Salzburg or Passau and then, as I had sort of planned, try and loop back through Southern Germany to Basel through the Black Forest and then down to Mont Blanc.

I’m not doing that either.

You see, given I have pretty much not stuck to anything I planned to do on this trip, I have the burning need to at least do something that I had planned, and after juggling up between cycling the Danube and cycling the Tauernweg, I’ve decided that it will be the Tauernweg.

Unfortunately for me this pretty much means cycling 40 kms down the Inn River, then cycling back up another long pass for two days to Krimml Falls where this route starts.

Lucky I love climbing, and that my legs don’t feel like jelly after the trip so far … huh.