Skip to content
Travelling along back roads and staying in small towns these past few weeks there have only been a few opportunities for just chatting to people. 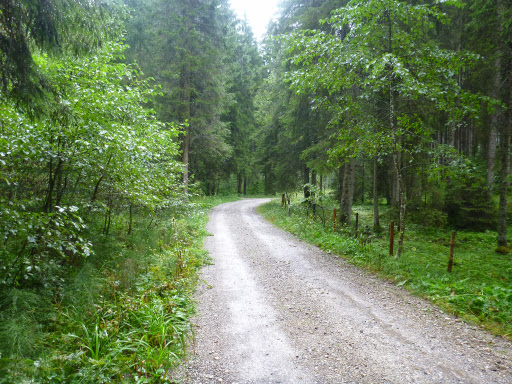 In fact, in the week since I left Salzburg I’ve probably only had two ‘proper’ conversations with people.

The first was with a German couple I had breakfast with one morning, and who spoke excellent English. They were also cycling the same route as me, and much to my surprise had spent two weeks travelling through Tasmania as part of a cycling holiday in Australia.

The other guy I got chatting to was at the railway this morning. My train was delayed and not being able to read the signs I asked him what the flashing words next to my train meant.

Turned out he spoke pretty good English … which I guess he should seeing he had spent the last 67, of his 85 years, living in Devonport, Tasmania.

Thankfully he was French by birth and also spoke (and read) German fluently.

It truly is a small world.