It has lots of cool sites and unlike Rome each one was an exciting discovery.

Though I do admit that this was probably because I had done no research on the place and didn’t even bother taking a map with me when I walked out the hotel door. 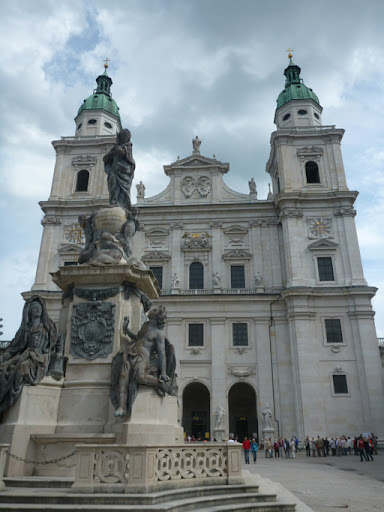 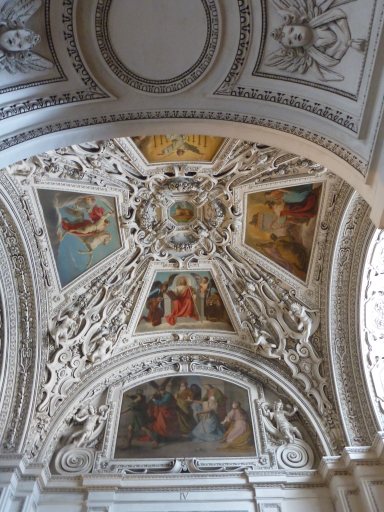 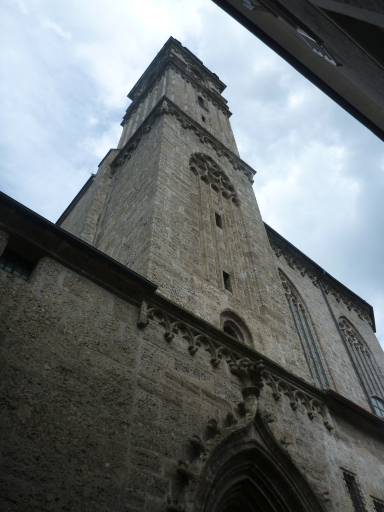 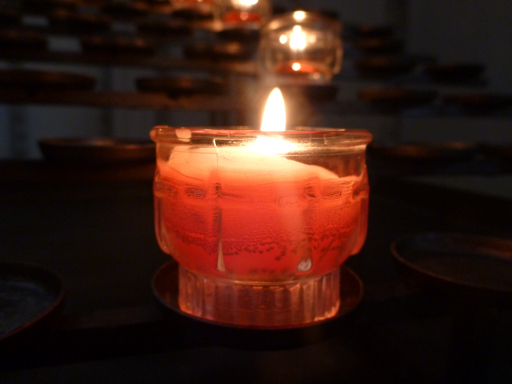 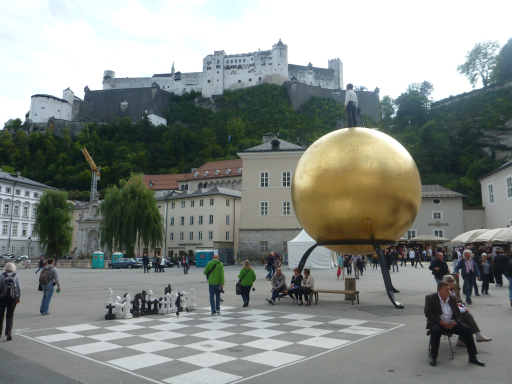 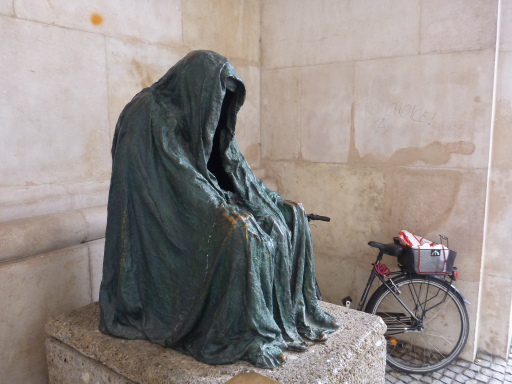 Much to my own surprise, I was enjoying myself so much that I actually forked out some of my own money to head up to the castle overlooking the city and have a poke around there as well. 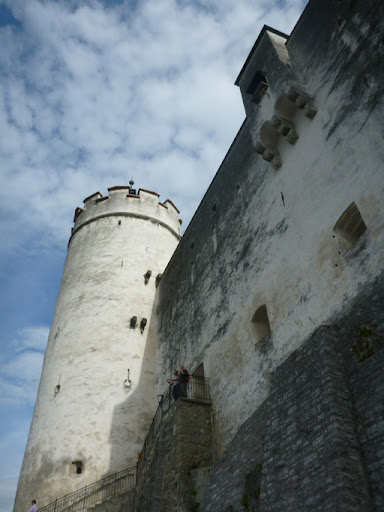 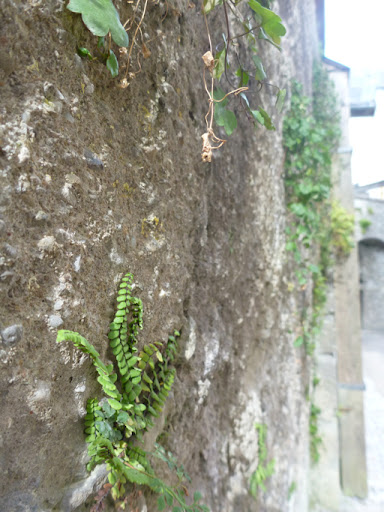 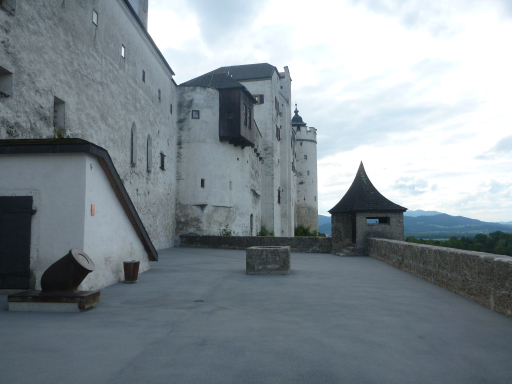 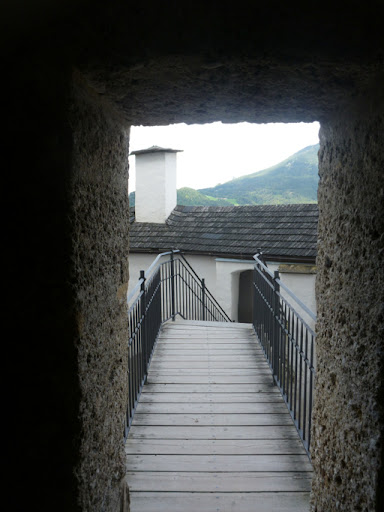 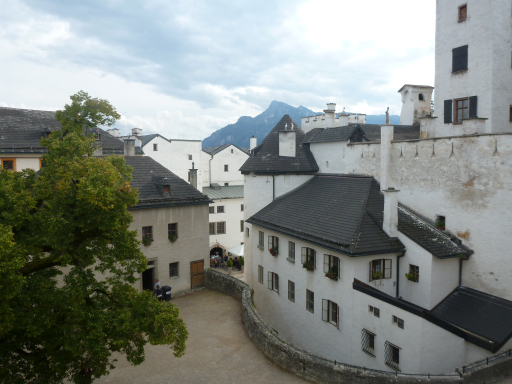 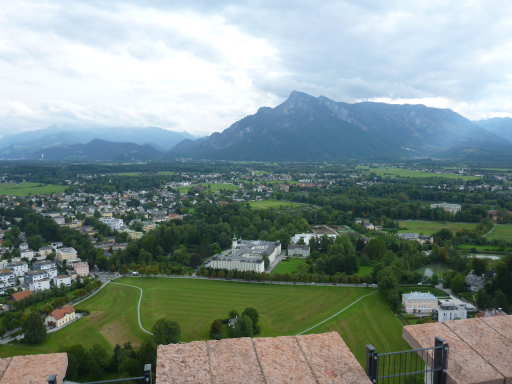 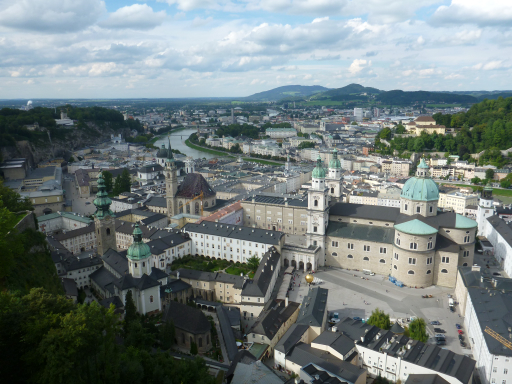 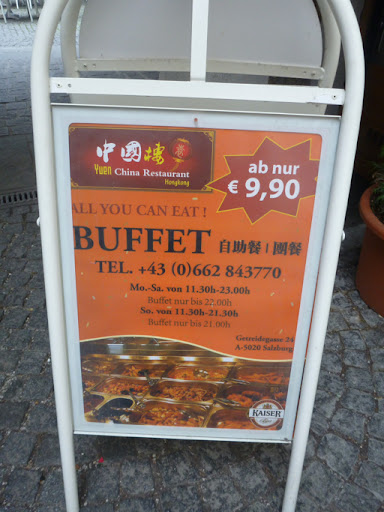 It was this wonderful little shop selling decorations made out of delicately carved eggs but they didn’t want me to take photos, so I though I’d share another gem I discovered wandering around.

Hey, after 20 days of pizza, pasta and schnitzel … The idea of a Chinese buffet was heavenly.