It was an interesting question, and one I wasn’t entirely sure I was any more qualified to answer than the expectant bike mechanic who was looking at me for my answer …

Should he proceed, or do we call it good enough? 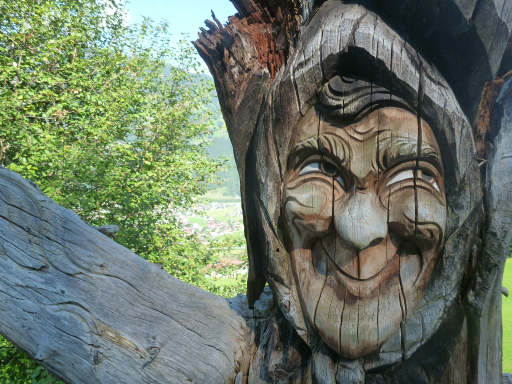 What probably we should have been discussing is how the hell I got this far with my bike in the condition it was in.

You see not wanting to bother anyone with irksome details, I’ve not mentioned that I’ve had a small problem with my bike since leaving Venice, specifically the chain has been jumping around a lot when I’ve been in the smaller gears.

I’d played with it a bit, but couldn’t seem to make much of an impression on fixing it, plus I’d developed a sort of a work around for it which was everytime I got to the bottom of a hill I’d slowly change into the smallest gear I thought I’d need for the hill, and then I’d delicately fine tune my gear selection until it felt like it was good and only then would I start pedalling up the hill with any force.

It was very inefficient but it worked for the first two passes.

But today, after a hearty breakfast in Zell Am Zimmer and one last look from my balcony at the steep, twisting road ahead of me, I jumped onto my bike and started pedalling for what I knew was going to be a very long day.

17 minutes later (I know this exactly as it was when I turned my GPS off), I was about a kilometre up the road, I’d lost my chain three times, I was covered in chain oil and sweat, and nothing I could do would get my chain to sit on the rear cogs in any of the smaller gears.

With 25kms of climbing ahead of me, this wasn’t good and so after pfaffing around for another 10 minutes trying to avoid the inevitable, I finally turned tail and gave up what hill I had already climbed as I headed back into town looking for a bike shop.

I was in luck for once. not only did I find a bike shop, I found one with an English speaking mechanic who quickly had my bike up on his work stand and had diagnosed the problem.

My frame was bent.

I had already noticed that my rear rack had sustained some pretty severe damage on the flight over here with Emirates on the derailer side, and I even recall thinking to myself “well at least it was just the rack and not something more serious.“

But of course it was more serious. The derailer itself hadn’t been bent, but the part of the frame to which it was attached was bent severely out of shape and needed to be bent back again.

Which gets us back to where I started.

The mechanic had already done what magic he could and had managed to bend the frame enough that I had the use of most of my gears, but not the second easiest, nor the fourth and fifth gears.

The dilemma he put to me was this … He could try and bend it some more, and it could get better … But he’d already bent it so much he was worried that it might snap, and as he put it in his succinct Austrian English … “It snaps … no gears, no bike, no good.“

That’s when he looked at me expectantly.

It didn’t take me long to decide that if this guy who seemed to know a lot more about bending bike frames than I ever would had only gone this far with the bending, then there was probably a good reason for that, so I decided to call it good enough, and gave him €10 for a drink after he refused to take any other payment because he couldn’t fix it.

The with some nervousness I set off back up the pass. 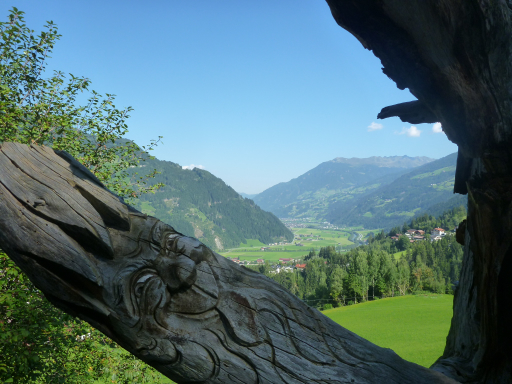 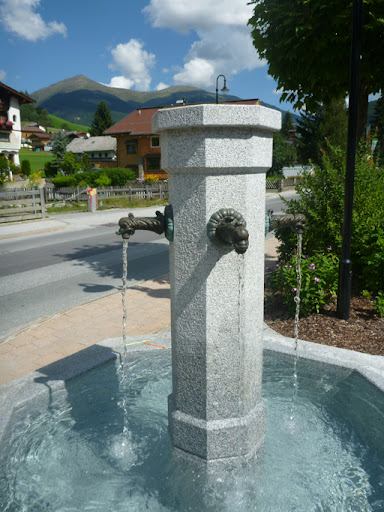 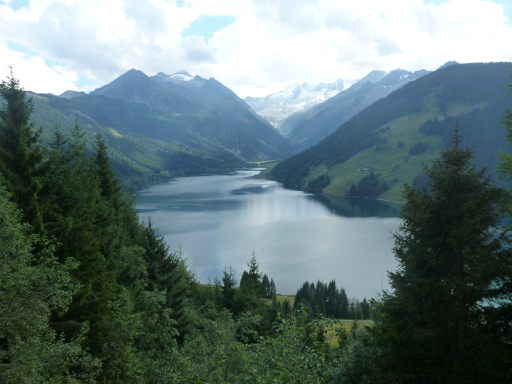 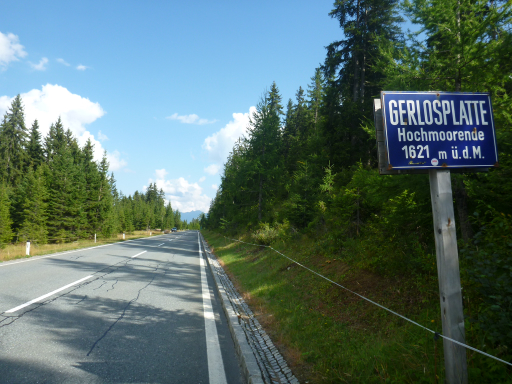 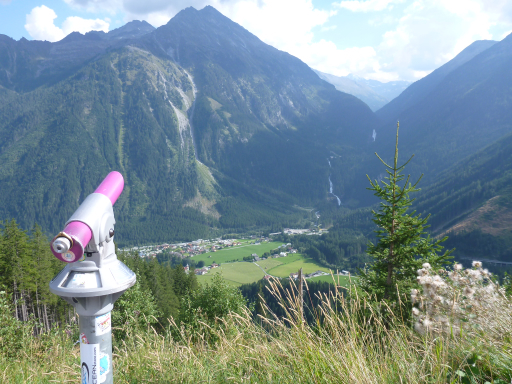 1,500 metres of climbing, three litres of water, 1 litre of coke, 2 bottles of gatorade, 1 large (ham, pepperoni and tuna) pizza, one bag of lollies, two mini snicker bars, one strawberry cornetto and the use of only three or four gears later, I finally topped out at Gerlos Pass.

And for that, I just want to say thank you Mr Bike Mechanic, I hope you enjoyed that drink.