As I can’t do it on this blog, I’ve posted an interactive map of our New Zealand cycle route over on tassietrails.org. 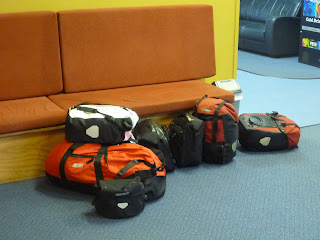 … and finally, they serve coffee and hot chocolate in buckets in New Zealand, so enjoy it. 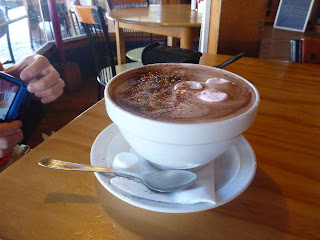 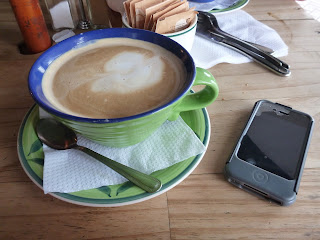