I’ve been having a bit of a bad run lately when it comes to gear damage, and it got me thinking – how the heck do people afford to live outdoor lifestyles? 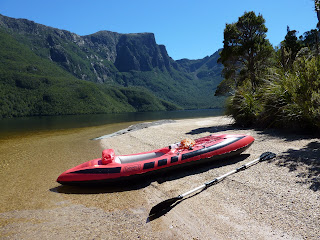 Don’t get me wrong, I absolutely love the life that I’m living right now, in fact, in the words of the Mastercard campaign … it’s priceless, but that said it’s also pretty costly (and yes, most of it does go on my mastercard).

Because I got thinking about this, and because I’ve tracked every dollar I’ve earnt and spent since I was 18 years old (sad, but true) I went back and had a bit more of a look at what this year has cost me so far.   Here’s the summary in case you’re ever thinking of ‘heading out there’ and ‘living simply’:

Five days of racing and fun on the murray river … priceless. 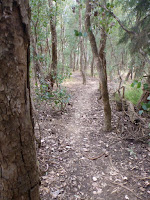 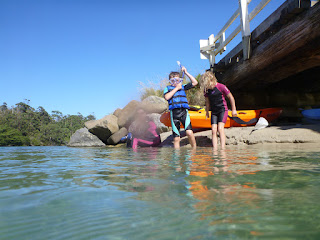 So a ‘cheap’ weekend away down south: $515.
Mt Ida and the Pieman River

Exploring the coast and rivers of West Coast Tasmania… priceless 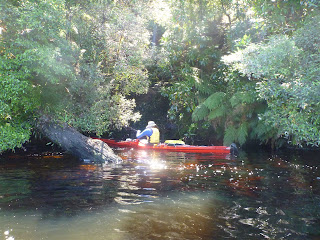 but, it creates new dreams and wants …

Wondering if I could get faster …

However, to achieve this status, so far I’ve spent:

So far this year: $810, and just for the record at the Browns River race this week it didn’t make any difference.  Though I guess technically I didn’t use my new paddle, and I guess I should actually watch the DVD.

Capsizing playing on Stephan’s Outrigger and drowning my Gamin Forerunner 305: $449 (to upgrade to the new 910xt) 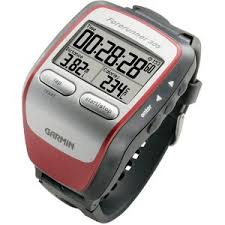 50 kilometres of gravel roads and single trail near Forrest … priceless 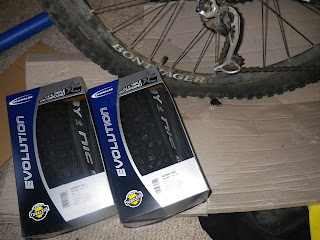 But, you guessed it – not cheap:

So, I’m not even through February yet, and by my count so far I’ve blown just over $8,500 on my little adventures and I’ve still got my two biggest planned adventures (and expenditures) for the year to come, I think it might be time to go and visit my bank manager about lifting my mastercard limit …or maybe just skip the country.

Actually, it really doesn’t matter, because it’s true … whatever the cost … the year so far has been, well … priceless. 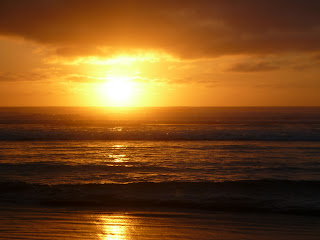 A bit of a confession – there was a second reason for this post.

Whilst up in Victoria over Christmas,  a small ‘freckle’ on my left arm which had been getting larger and darker over the previous months, suddenly became quite sore when it got rubbed, then it started bleeding and of course I googled ‘skin cancer’ read lots of stuff and then started to worry and wonder … I had to go through the uncertainty and doubt of waiting two weeks to get back to Tassie to see a doctor about it, then getting it cut out and biopsied (another 10 days waiting, including a delay as they sent it off to a second lab for checking) before I got the results back … I got the all clear, but it did get me thinking … there’s no use being a rich person in ten years time if I’m also dead, so I decided to splurge a bit on myself and enjoy the now just a wee bit more.

Look after yourselves, plan for the future, but enjoy life now as well.  As Baldrick once said to me “My new years resolution is that I’d like to have another one, just like the other one … only a little bit better.”