The first words spoken to me when I landed in Perth yesterday were “do you know it’s going to be 35 degrees tomorrow?”.

Given that earlier this week there had actually been snow on Mt Wellington as I cycled into work, I was glad I had made the decision to come over here a few days before the Cape to Cape MTB event to acclimatise.

Actually I tell a lie, they weren’t the first words I heard. I survived a moment of panic on landing when the customs call came over the plane notifying us that, amongst other things, all honey products must be disposed of on entry … I had brought all 10 of my honey stinger energy bars, my very expensive honey stinger energy bars, with me for the cape to cape event and the idea of having to toss them after specially ordering them was heart breaking. I did the right thing though and went and declared them to the customs lady, and was thankfully relieved when she told me I could keep them. A win for honesty.

So I wandered out of the terminal with 10 honey stinger bars, my backpack, overnight bag, laptop and of course my mountain bike (hey it all came in under 23kgs) and by the time I’d walked the 200metres to my car, then the further 400 metres around and around the car park to actually find my car, I was already beat. But eventually I got the bike and bags into the car, the air conditioning on, the gps connected and I was off.

I have to say to anyone who doesn’t want to be bored traveling alone, I can highly recommend the companionship of a navman gps. Mine sent me on a figure eight through the airport carpark before bringing me back to where I started, took me on shortcuts though backroads … Which just happened to run parallel to the highway which I would have stupidly taken if just using a map, it even managed to try and navigate me onto a railway line at one point, and kept on insisting that I turn right at every rail crossing for about 5kms. It was hilarious to experience. It even gave useful instructions like (and this is true) “In 130kms, turn right”. I eventually learned that if I ignored it and just used a map it would give up and agree with the way I was going, so in many respects it was just like having a (sex edited out) navigator sitting next to me telling me which way to go. 🙂

So I headed inland from Perth on the Brookton highway, planning to drive to one of my childhood images of Australia … Wave rock. The drive out was fairly mundane, though I quickly discovered that as you leave Perth fuel prices sky rocket. It was $1.62 per litre, plus a $1 credit card surcharge where I filled up, food prices also skyrocket so in some ways I guess I was lucky that nothing was open anyway.

Seriously, I drove through three or four towns and it was like being in a post apocalyptic world. All the shops were closed, there were no cars, no people … Just a beaten down old servo on the side of the road selling overpriced fuel and reheated food. I bought a bottle of pepsi max and a sausage roll for lunch … It was all they had.

I pulled up at Wave Rock three or four hours after leaving Perth and opened my car door to be hit by a wave of heat followed very closely by a swarm of flies, and to be honest whilst I’d like to regale you of a beautiful wander around wave rock something reminiscent to my childhood memory from tv, but the truth is it was more like the photos below. It was actually really nice once I wandered over the back of the rock and left the tourists. Over the back it was just me and the little lizards scampering around in the heat. There were some gorgeous photo opportunities, the only problem being that every time I stopped the flies would descend in their hundreds so it was snapshot territory or else I may have lost my sanity.

After about 45 mins just wandering around I needed to escape the flies, so drove 20kms down the road to the mulka cave which is meant to have really cool aboriginal art. I had thought to do a second walk here, but the flies just drove me insane, and with no hat, no sun screen and no insect repellent (god only knows what I did actually bring with me) I beat a retreat for the car quite quickly after snapping off a few shots of the aboriginal art.

By this time it was about 3pm West Australia time, making it 6pm by my body clock so I decided to try and find a hotel. I think it was about an hour and a half later at my third or fourth town that I finally accepted that Western Australia is closed for the weekend … Or maybe this part is just closed full stop. All evidence to date seemed to support this latter hypothesis.

True to form though this turned out to be the most fantastic part of the day. I ended up having to drive 300kms down to Albany to find somewhere to stay, making it 700kms all up, but as I drove down through the green and gold wheat fields, I got to go past deserted little towns, railway sidings with these HUGE sheds and shining white and red salt lakes. I stopped to take photos of cool lizards and these amazing shining gums that stood alone against the backdrop of the flat plains. I just loved it.

The last 100kms were driven in the dark so I was disappointed to miss all but the silhouette of the stirling ranges as they sunk off into the darkening sky, and my eyes were definitely drooping as I pulled into the first motel I came upon when I finally arrived. I’d been traveling for 20 hours when I finally pulled up.

It is definitely a beautiful part of the world, and as always it was the unplanned and unexpected that brought the biggest smile to my face and contentment to my being. My most awake moments in life are those when I’m surrounded by uncertainty and beauty in equal doses, and they so often happen when I’m traveling, which I guess is why I travel. Those nights when I crawl into bed and think “I just did that, that’s amazing” – they’re the ones I live for.

Today as the sun set, I came to a literal and figurative junction in my life. The literal one was to a town called Gwonangerup (I just love that name) the literal one was whether to live safe or leap back into life. With the sun low in the sky, in fact burning red as it began to set, with no idea about what lay ahead, I pulled over and shot off a text message, then turned left (sorry Gwonangerup) and went down the road from the one I’d planned. Having no idea what lay down there or whether it was in fact the best choice, but regardless I was very, very excited about what may happen. It was delicious in fact. 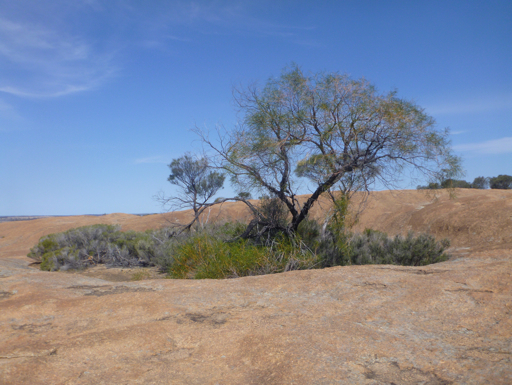 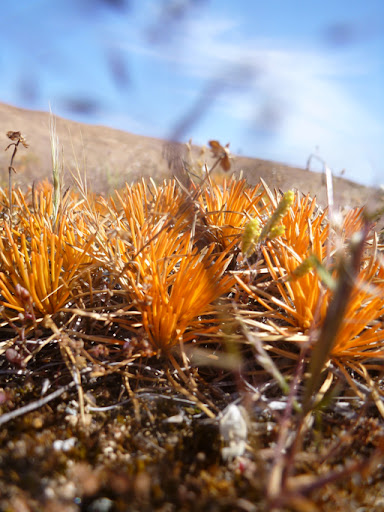 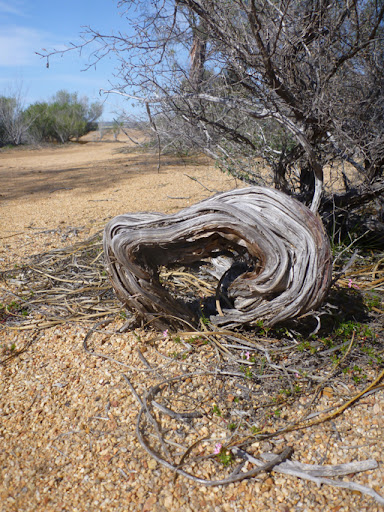 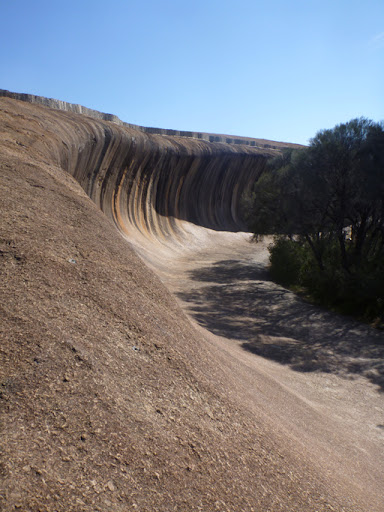 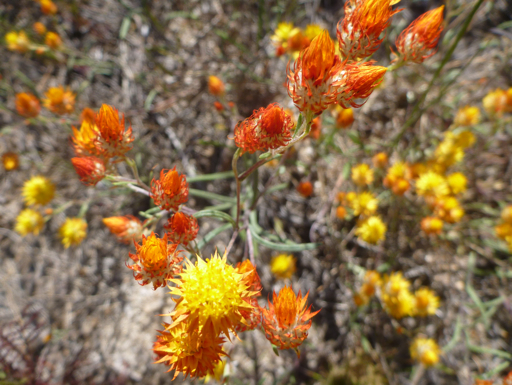 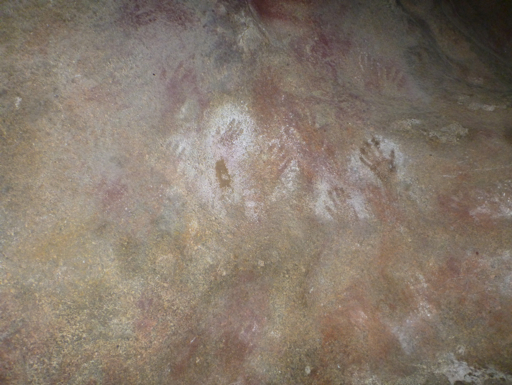 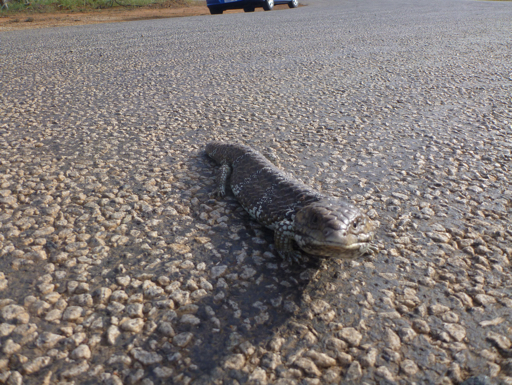 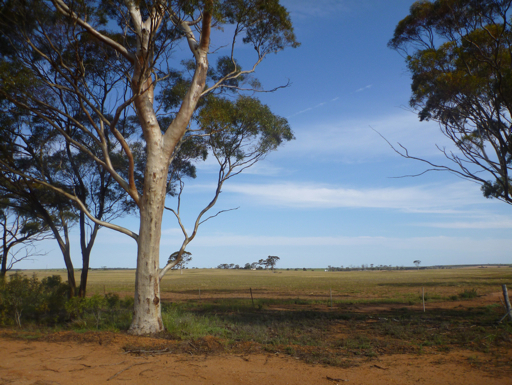 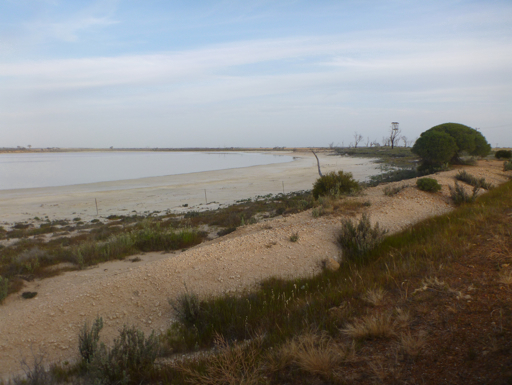 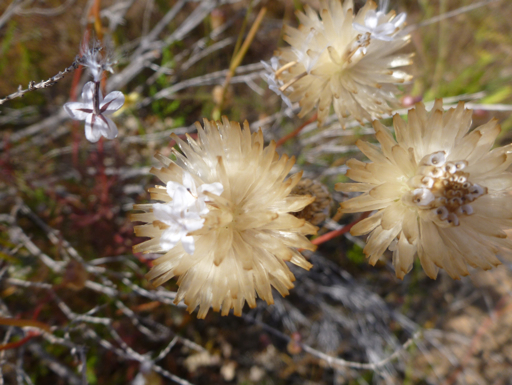