The thing I love about photography is it let’s me share how I see the world. Sure, very few photos come out exactly as I expect and often they’re not exactly what I saw, but regardless they do capture not only a moment in time, they capture they way I saw that moment in time.

Often for me it’s not the big picture I see when standing at a lookout or walking along a beach, it’s the small things: the vein or colour of a leaf, a drop of water on a flower, a twisted root on the ground and of course the way you can choose how and what to focus on at any moment. 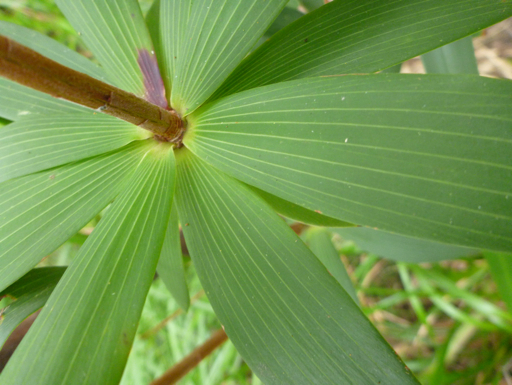 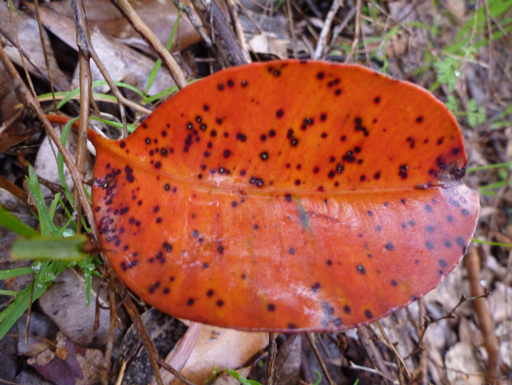 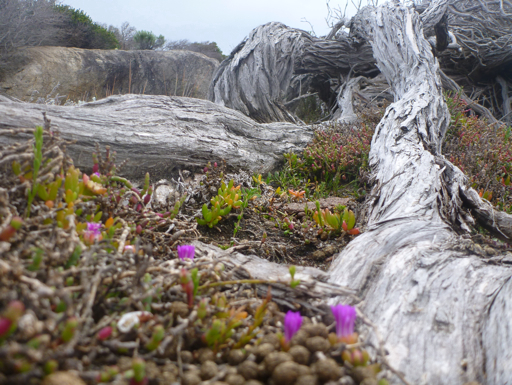 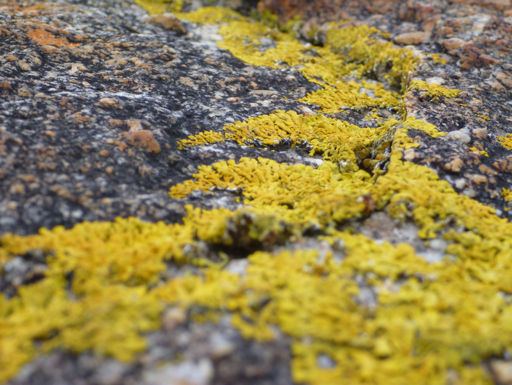 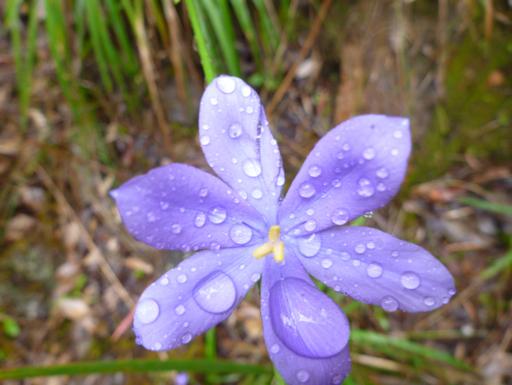 So, I’ve been over in W.A. for a few days now, just having a look around before the Cape to Cape MTB event, and I’ve been to some beautiful and special places, some well known like Wave Rock and The Valley of the Giants, but also to many, many special places you don’t find out about except as a footnote in some travel guide, through the local tourist office, or best of all completely by accident. 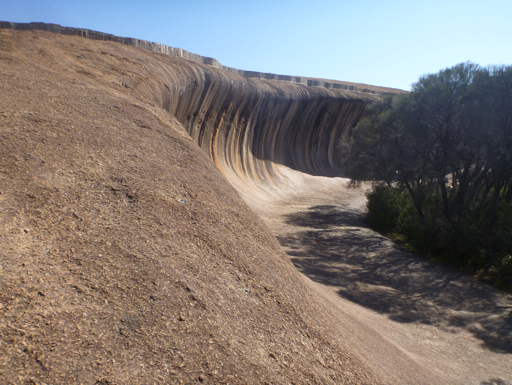 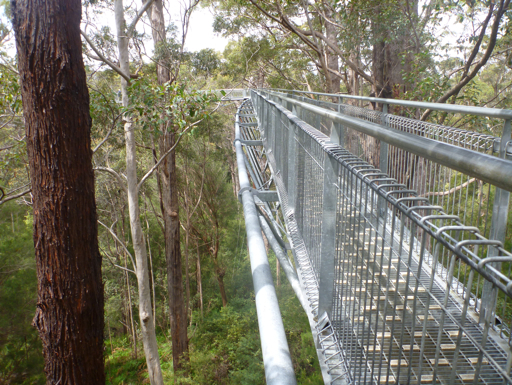 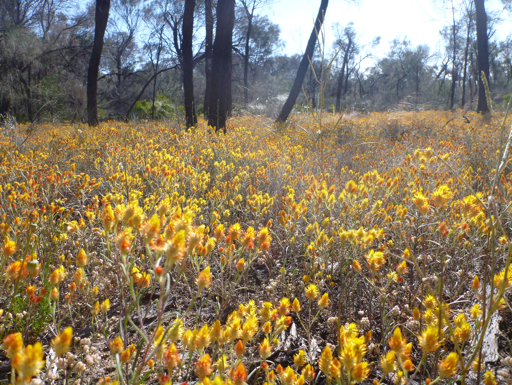 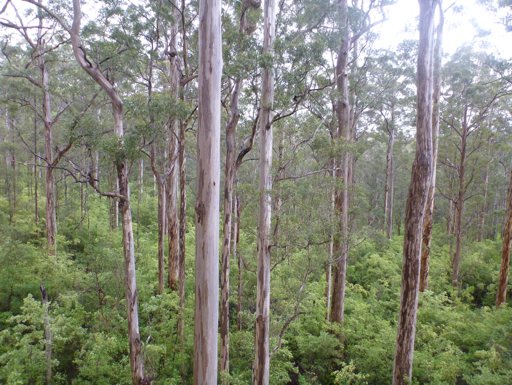 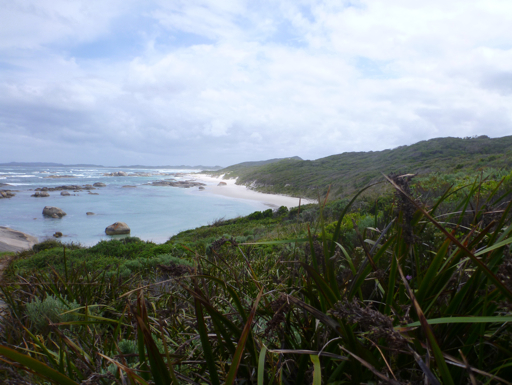 Tomorrow, I head across to Margaret River to get ready for the race, so it’s time to put my tourist shoes away and getting ready to survive the next four days. I have no delusions about just how unprepared I am for this event, but for me the critical thing is that I’m here and ready to try. I may DNF, I may come last, and my highest aspirations are only to beat the person I approach each days finish line with, and to try and be somewhere in the middle of the pack overall.

Today I did something I’ve wanted to do since I first heard about a tree over here that has metal pegs knocked into it and which, reportedly, you could climb up until you were sitting in a crows next 60 metres above the ground. I always thought it was just a myth, but this morning I turned up at Pemberton, and there it was – the Gloucester Tree, no safety briefings, no clip in safety line, just a little sign and a tree with metal spikes going up, up, up around it’s trunk which you’re allowed to just step on and start climbing. It was terrifying and completely exhilarating to climb up and view the world from the top. It was one of the best things I have done and should be on anyone’s bucket list. 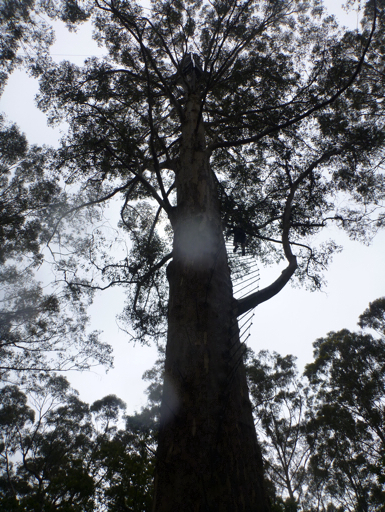 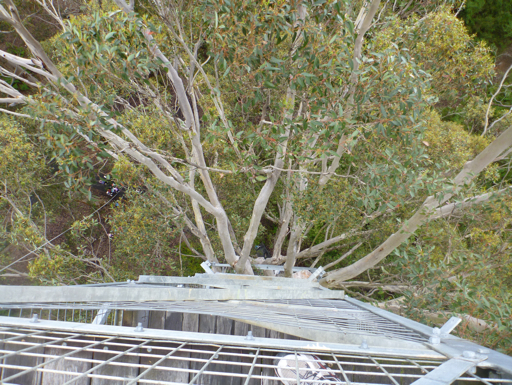 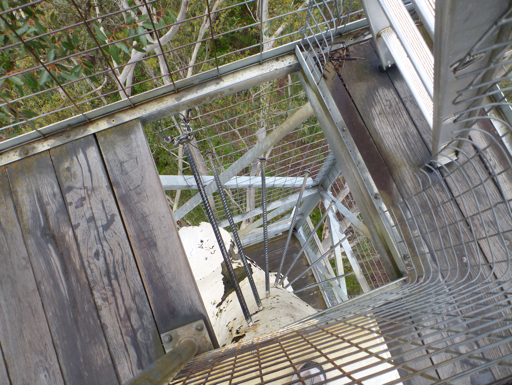 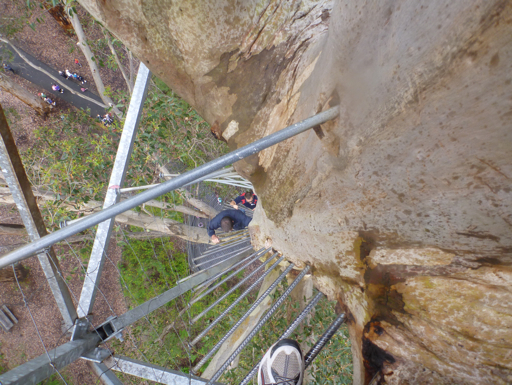 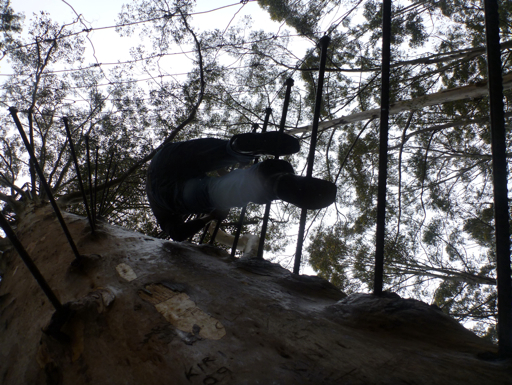 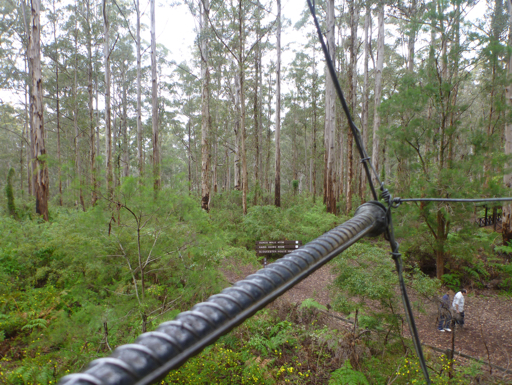 It was so amazing, I drove down to another climbing tree, called the bicentennial tree to have another go. However this time when I arrived I was all alone, and it took a while to work up my courage and climb to the first ledge, 25metres above the ground. Then just as I got there, a huge crash resounded behind me and I watched as a massive branch dropped out of a tree less than 50metres away.

Two other guys who had turned up bolted for their car on seeing that happen and with my confidence already shaken the heavens then opened up and the metal spikes got all wet and slippery. I felt that someone was trying to tell me something, so I took some pictures from the ledge I was on and descended down again. It was still brilliant though, and I’d love to come back and reach that crows nest. 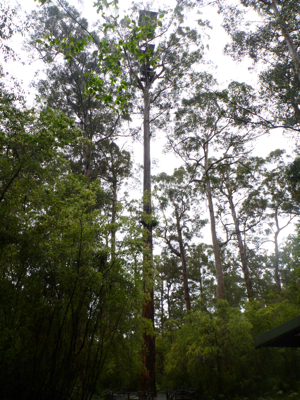 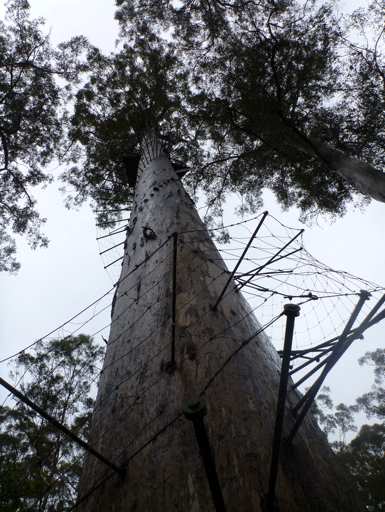 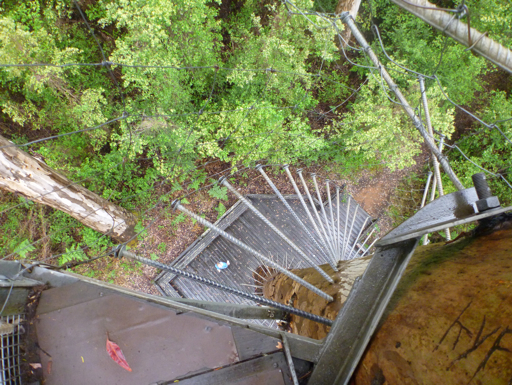 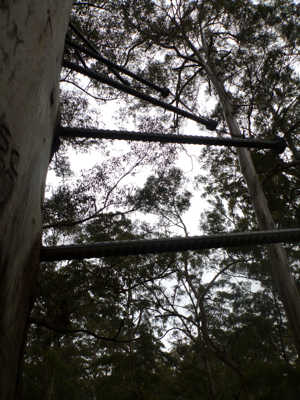 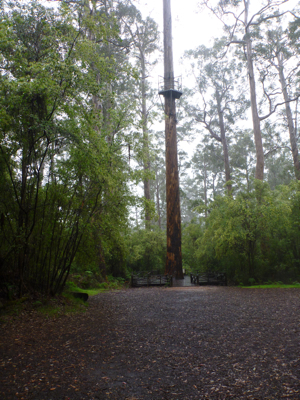 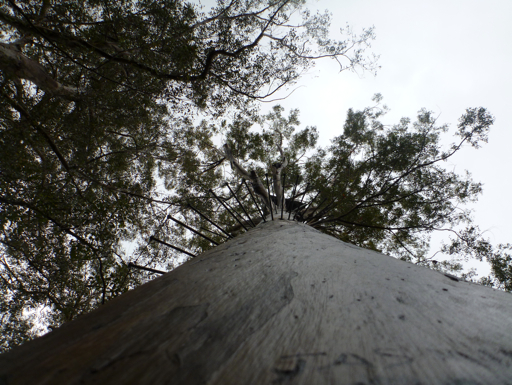 I picked up a new book called How I killed Pluto and why it had it coming by Mike Brown about how his discovery of Eris out beyond Pluto lead to Pluto itself being offcially ‘deposed’ as a planet (something I wasn’t even aware of until reading the book). Unfortunately it was such a great book I’d finished it before I even stepped off the plane in Perth, but I thought I’d tell you this because it had one quote in it which particularly struck me, “how could there be nothing left to find? How could this really be the end of the solar system?”

That’s sort of how I feel when I wake up every morning – how could there not be so much more to discover in life? Onwards to Margaret River.

PS. You may never read this as this is my first ever post using Blogger+, some iPad blogging software … I for one hope this works when I press publish …