Maybe I’ll have more to say later, but to summarize, I was completely broken by today’s efforts and I have no idea how I’ll back up tomorrow.

Whilst these life coaches might talk about it all being in the mind, I think sometimes they need to step out of their air conditioned offices and charge at a steep sand dune after 30kms of hard riding and as their muscles scream, their lungs burn and their heart rate peaks they’ll find that the mind can only take you as far as you’ve already prepared your body to go, and my body went past it’s meager limits today. 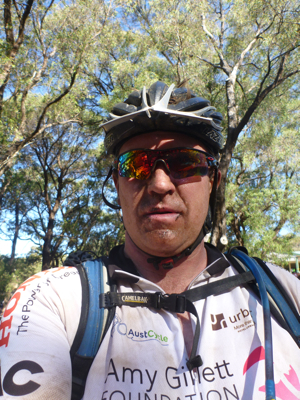 So today I kept one promise to myself, about a kilometer from the finish I locked onto the back of the guy in front of me. We were pushing up a steep sand dune, and he jumped on his bike and tried to break near the top, I was already so shattered I could barely draw enough oxygen to keep standing, my back muscles had been spasming for the last 20kms: I was shattered, but I jumped on and followed him.

We hit the bitumen for the last 700metres run into the line, I overtook him with 400metres to go, then I overtook the two guys in front of him for good measure. It may have been a small phyrric victory in a day of defeats, but at least I got a win. 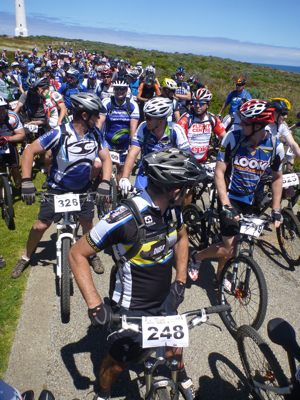 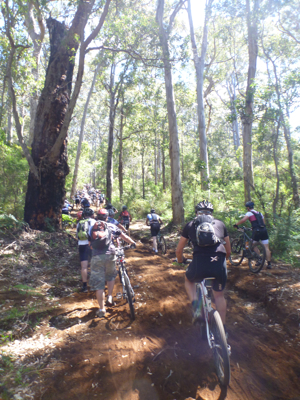 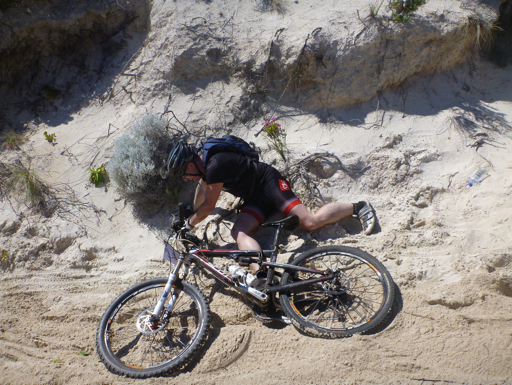 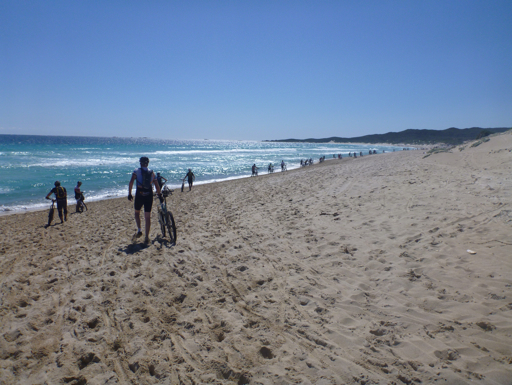 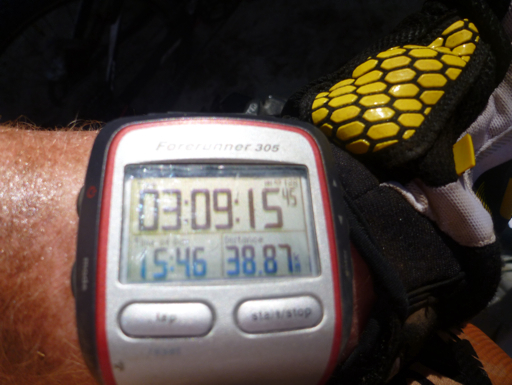 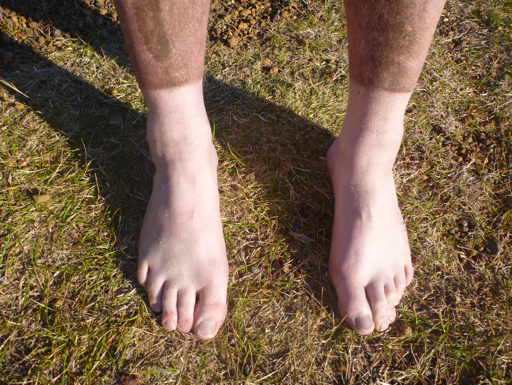