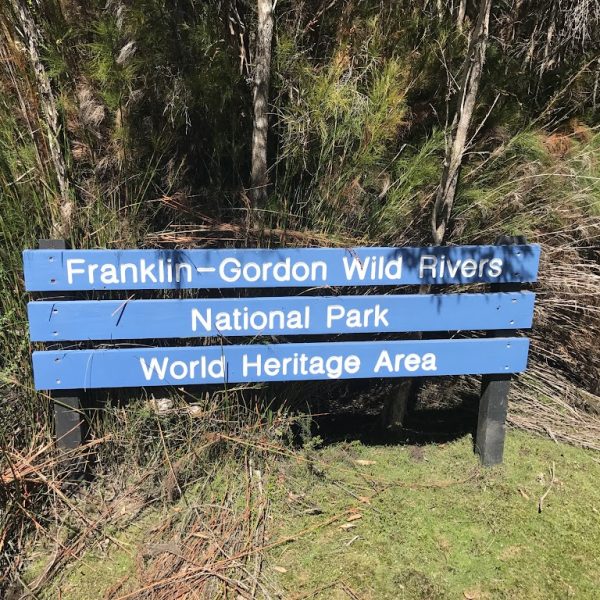 I realised after putting up the first post on this ride and seeing some of the responses, that I need to point something out … we rode the Low Rocky Point track as authorised volunteers for the Parks & Widlife Service as they were keen to get an update on the track condition.

In short we got the necessary approvals and rode the track legally. 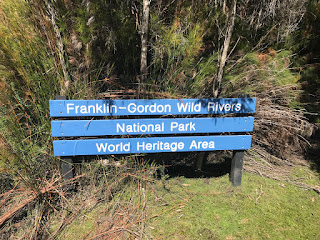 I need to make it clear that anyone wanting to go down this track on a bike, quad bike or other vehicle need a permit from Parks and Wildlife, so if you stumble across this post and (after reading the rest of the posts to come) still want to go down there, you need to contact the local parks office in Strahan first to see if you can get a permit. 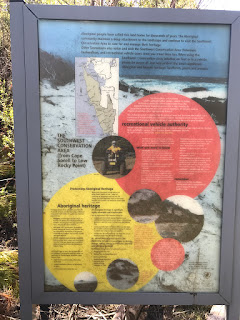 Now back to the story …

One of the reasons why the 2015 attempt at this ride didn’t come together was because we couldn’t agree on how long to go for.

There were a few of us who were keen to make the most of the time and effort of getting to such a remote place and therefore wanted to spend 6 to 8 days doing the ride,  including spending a few days down on the coast, while others liked the idea of doing it light and fast – a one to three day ride.

And we couldn’t find a compromise that worked, numbers and interest dwindled as it seemed to be getting more complex, and it just never came together.

But this time we had a plan, and we all liked it.

Day 1, we were all to meet in Strahan around 11am with the hope that we’d get loaded up and down to Birch’s Inlet, ready to ride, around 2pm allowing us to get a few hours down the track on the first day.  In our optimistic scenario we were hoping to make it 47kms down the track to the Wanderer river, but we had interim stop points planned, with the caveat that we wanted to make it at least 25km to the Pery River which looked like the first place where we could be certain of water. 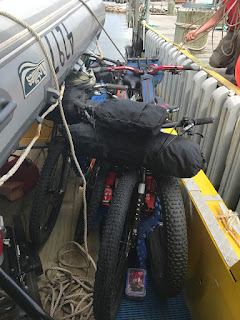 Day 2 , or day 3 if the conditions were slow and tough, we’d make our way down the track  (crossing the Wanderer and Lewis rivers) to Cowrie Beach (68kms) which was virtually the end of the track. We’d then planned to spend 3 or 4 days exploring the area down south from Elliot’s Bay through Low Rocky Point, Veridian Point to Copper Creek.

We knew we’d need to be back to at least the Wanderer River by the end of the sixth day, so we could make it back to Birch’s Inlet on the seventh day so we could leave with the Rangers on Day 8.

It was a great plan.

Unfortunately, we didn’t even get to the “we were all to meet in Strahan around 11am” bit, before it started to unravel. 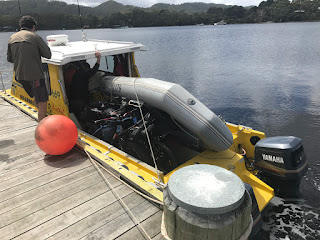 I arrived in Strahan just after 10am, and after getting some groceries for our final night at Frog Lodge, I tried to make my way to the Parks Depot where we were supposed to all meet.

Except, I couldn’t even find the depot.

Finally, after following some rather ambiguous directions from the Parks and Wildlife staff in the customs house office, I finally managed to find the rangers (James and Rhys) that we were travelling down to Birch’s Inlet with.  They were down on the docks with the boat already in the water.

It turned out that our plans for the day had changed.

They had originally planned on dropping us off as at the start of the track, then they were going to do some work on the Birch’s Inlet jetty, stay overnight and then do a heli-lift operation the next day on Sarah Island.

Except, the heli-lift op had been moved forward to today, and so instead of spending the first half of the day getting 25kms – 50kms down the track, we got to spend the afternoon watching a heli-op. 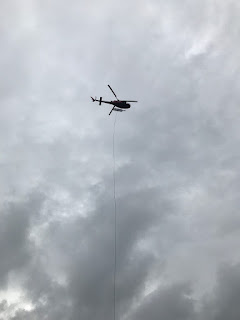 It was actually a really interesting and relaxing afternoon, just sitting around watching the helilift, wandering around the island (when the Helicopter wasn’t there) and having a cup of tea and a lazy lunch.

But of course, it also meant we only got down to Birch’s Inlet well after 6pm and so after unloading our bikes, we settled into the hut (Frog Lodge) at the start of the track for our first night. 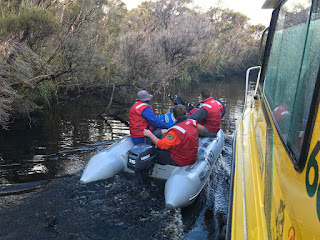 I discovered one of the disadvantages of buying new gear and not reading the instructions at the hut that night:  I offered my stove to James, one of the rangers, to cook his dinner and it promptly melted as we discovered that you’re not supposed to use a fry pan on a jetboil.
Oops – there was $200 down the drain in about 30 seconds (actually it still worked fine for the rest of the trip – it just looks a bit melted).

So that was day one and living proof of the saying that “No battle plan survives first contact with the enemy“.