If you’d asked me how I was at about 9am this morning, I would have told you I was one of the luckiest people on this planet. 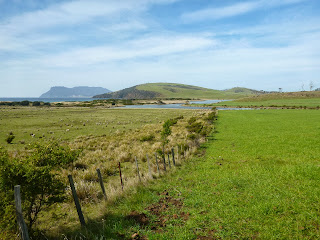 You see at that point in time I was the only person in the world to have a copy of the map of the upcoming Mt Murray Rogaine and having made my way to the southern end of the map by car, I now had a full day ahead of me to just roam around vetting controls. 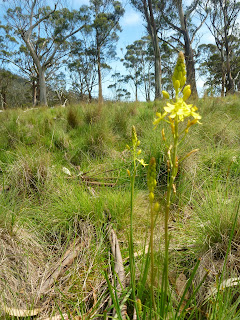 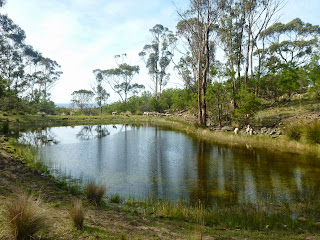 I was in Heaven. 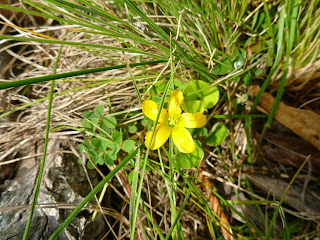 Five hours later I was so frustrated I wanted to scream and I never wanted to see Mt Murray or go rogaining again as long as I lived.

I had found just four of the twenty to thirty controls I had planned on vetting, and I had spent something like three of those five hours trying to find three other controls with no success.

Now before I put you off this event, let me explain that I had a particular problem that you don’t have during the rogaine event – there were no controls set out on the course. 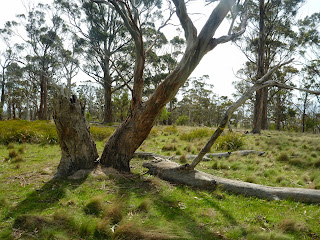 If no, then you begin to understand the problem I had.  I’d navigate my way to within 50 metres of the control, no problems (I can now say this having come home and verified my GPS track) but I couldn’t then find those stupid little pieces of yellow tape and hence spent ages wandering around and around in circles not knowing whether I was standing on top of the control or had majorly stuffed things up (let’s face it, a real possibility) and was nowhere near it.

One control for example was up a creek bed and should have been simple to find, but I walked up and down that creek bed four times, then started second guessing whether I hadn’t gone up or down the creek far enough, or even if I was in the right creek, but I never found the tape despite my GPS track later showing I had walked right past it every time.

Heck, at one of the control tapes I did find, I walked away a few metres to take a photo, turned around and even though I knew where it was, it still took me five seconds to find the tape. 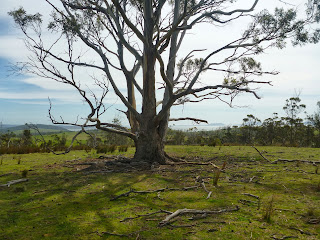 So at the time it wasn’t a good moment.

However, I’ve calmed down a bit now, and have talked to the course setter and we’ve come up with a plan B where he’s going to set the controls and I’ll go back out and do a big day vetting them after he’s done that. 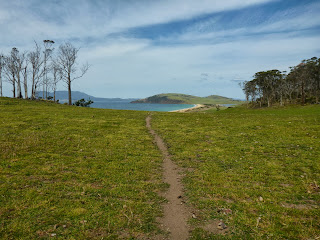 Hopefully I’ll have a more successful day when I’ve got something to lock in on.

As to the course area, or at least the small part of it I got to see, now that was awesome and if you’re sitting on the sideline wondering whether to give Rogaining a go, I’d have to say this would be a great map for beginners and experienced rogainers alike … and if you do see any yellow tape near the controls, please don’t let me know.