I first planned on doing this trip in 2010, but was foiled in my departure by a broken knee, a blood clot and three months spent sitting on a couch recovering when I was supposed to be overseas.

However, despite the intervening years and my other travels, my plans here have remained pretty much the same … fly into Rome, spend a few days there, head down to the Amalfi Coast and cycle around to Pompei before heading up to Venice and then cycling up through the Dolomites into Austria.

Which begs the obvious question … 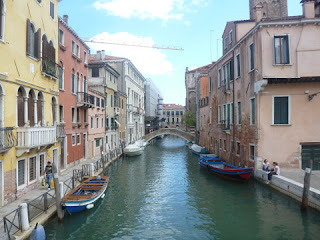 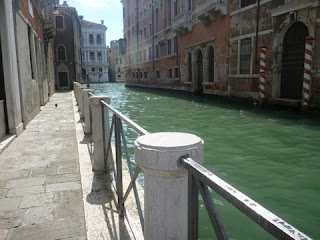 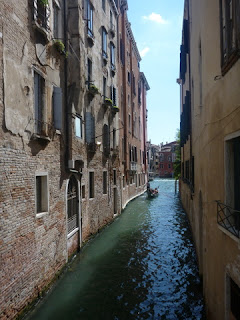 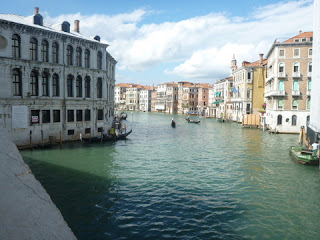 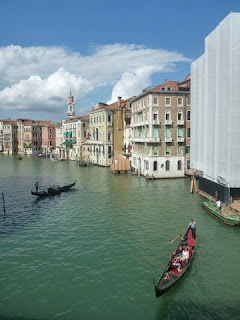 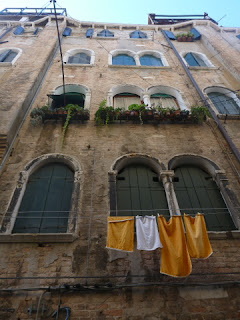 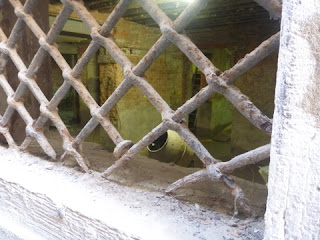 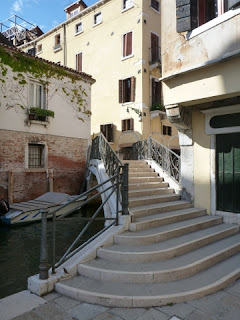 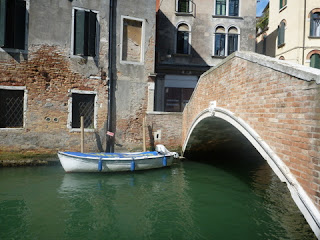 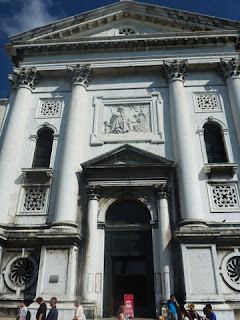 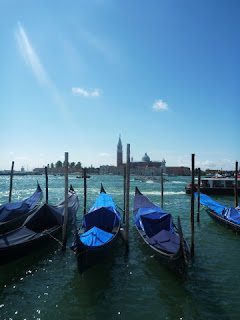 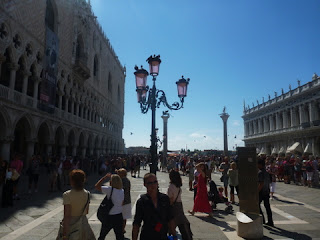 Why am I already in Venice?

What happened to my dreams of cycling the Amalfi Coast and exploring Pompei?

Well the short answer is … Rome.

I loved Rome, don’t get me wrong, but as I always seem to do, I underestimated what I’m now calling the Eiffel Effect … the lure of the big ticket location, and all its associated expectations, compared to the reality of actually being there.

You know the reality … the crowds, the heat, the overpriced drinks, the long lines, the well hidden public toilets that you only find due to the horrible smell that emanates from it, and the fact that whatever it is you’re there to see, it never look as cool as it did in the movie, documentary or picture which was what lured you there in the first place.

Standing in the Sistine Chapel, locked elbow to elbow with 300 hundred other people in what felt like an overcrowded lift, with the curators walking around going “Shhhhh” and “No Photos – No Video” every 30 seconds didn’t leave me with any sense of magic or of having visited a special place.

No, the highlights in Rome for me weren’t the big ticket items, the magic for me was following a sign pointing down a lane to some fountain only to come out onto one of the most amazing man made features I’ve ever seen – that was magical.

Another highlight came an hour or two later when I saw a couple of people duck into some church door that wasn’t even on my tourist map, and thinking “What the heck”, I followed them in only to find myself inside this massive and virtually empty Basilica which in my mind easily exceeded St Peters … that was magical.

And that’s when I felt the road off the tourist track calling me, and so I headed north. 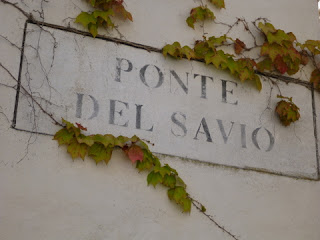 I had planned on doing a kayaking trip in Venice which is why I came here, but my luck was out on that one because while I was on the train north an email came wending my way saying that due to lack of numbers there would be no trips until at least the 29th, and at the prices they charge for accommodation in Venice, I just can’t afford to hang around that long.

So, having heard stories of how horrid and smelly Venice is I’ve been pleasantly surprised by how much I’ve enjoyed just spending a couple of days wandering around.  Mind you thinking about it now, given that Venice is essentially one giant maze and given how much I love mazes, I don’t know why I would be surprised. 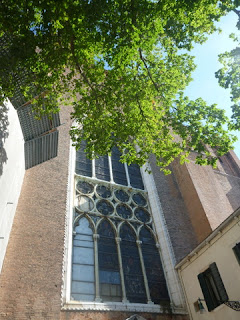 Mind you, Venice is small enough that you can’t really get lost.

At least I don’t think you can.

So I’ve just wandered around, curling up in the occasional open area to eat a kebab or a gelati, do a bit of people watching or just read my kindle (I’ve finished two books already since I left Australia).  Basically just unwinding.  All those deadlines and stupid work hours I was doing back in Tassie seem so far away already.

I did have one very cool moment. I had flicked on BBC World News when I first arrived in Rome and watched this interesting show where these two guys were comparing historic and contemporary art, and one of the exhibitions they went to was from this dissident who was locked up for 81 days and who has created this exhibition where he’s captured this time in sculpture inside these huge metal boxes and you sort of stare in through this tiny window to see his world.  Kind of like this … 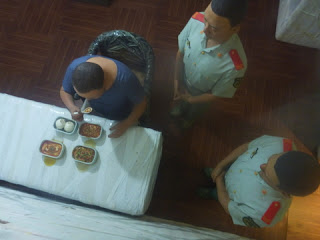 I thought it was a very cool idea, so you can imagine how doubly cool it was when I wandered into this church, more because I wanted to get out of the sun than anything else, and there in front of me was the very exhibition I’d seen on TV … given all the random twists and turns I’d taken to gt to that spot, and all the hundreds of places I walked right past, to just walk into that one exhibition … that was very cool.

But my time here is ending, tomorrow I intend to assemble my bike, and all being well make my way north to Treviso, which I think is about 45km north of here (by cycle route). Then, all going well I intend to spend a week just slowly wending my way north through the Dolomites to Belluno, Cortina D’Ampezzo and Toblach at which point I shall have to make a decision to either turn right to Lienz or left to Brunico (and then Innsbruck in Austria).

But that decision is at least a week away … assuming I don’t change my mind and head back down to the Amalfi Coast.